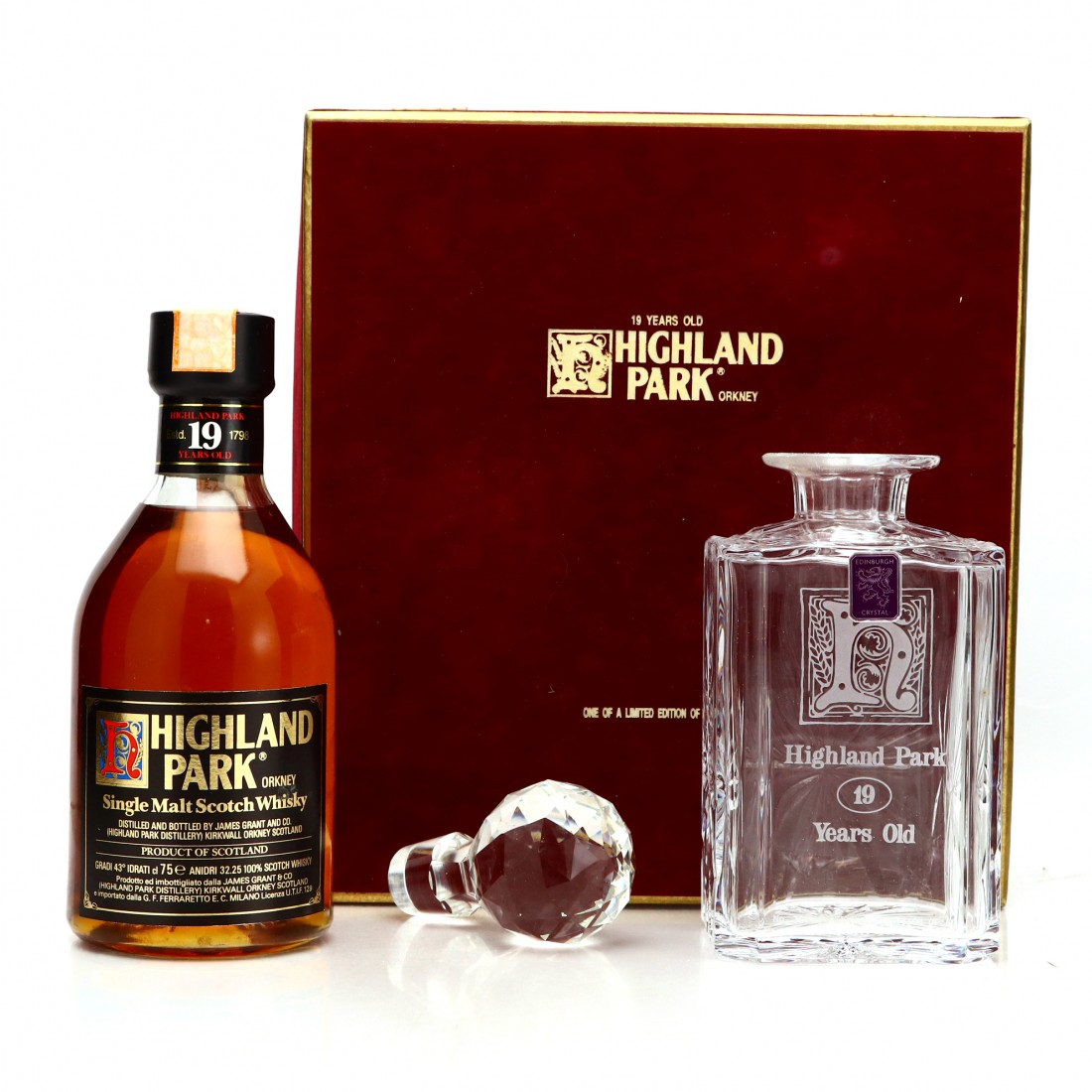 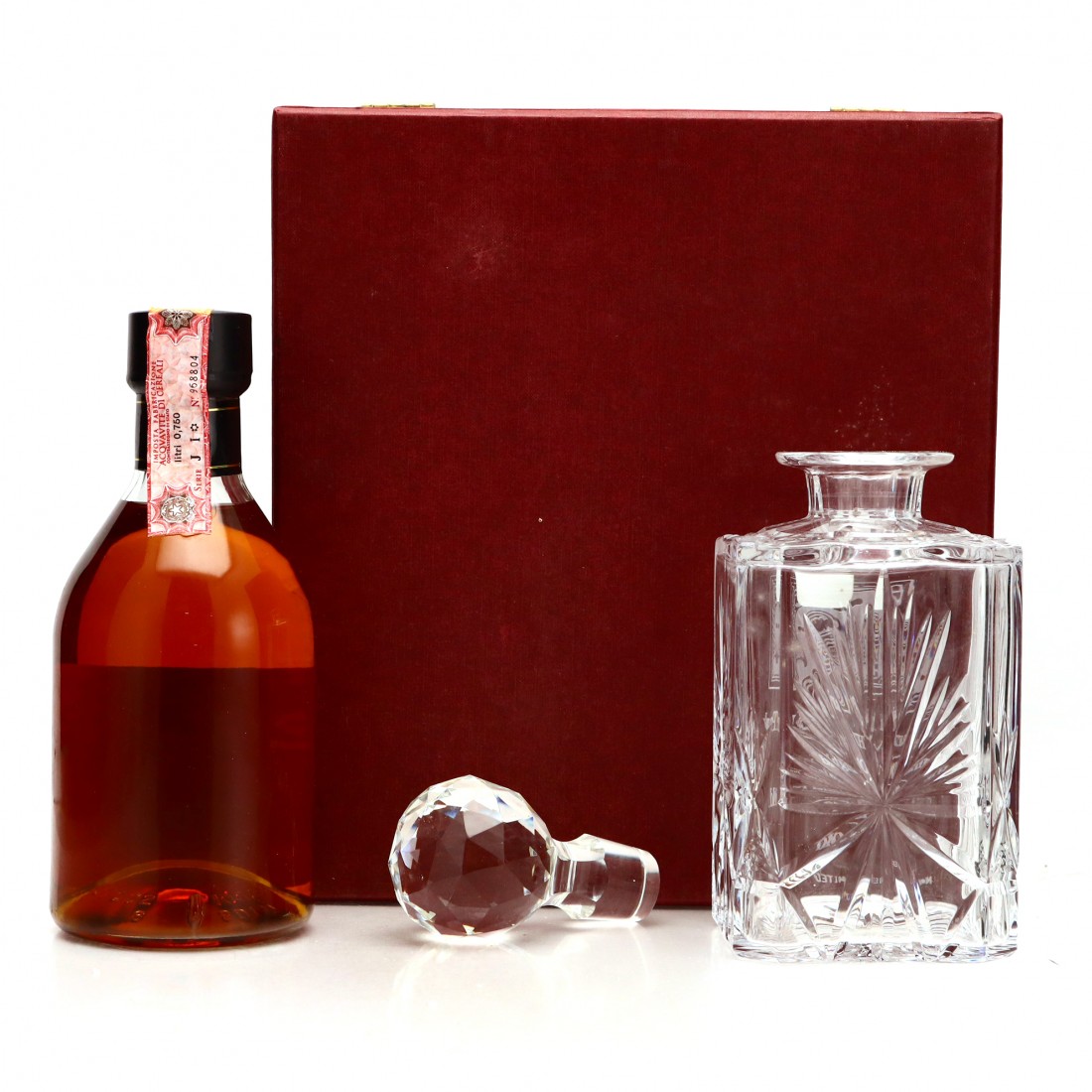 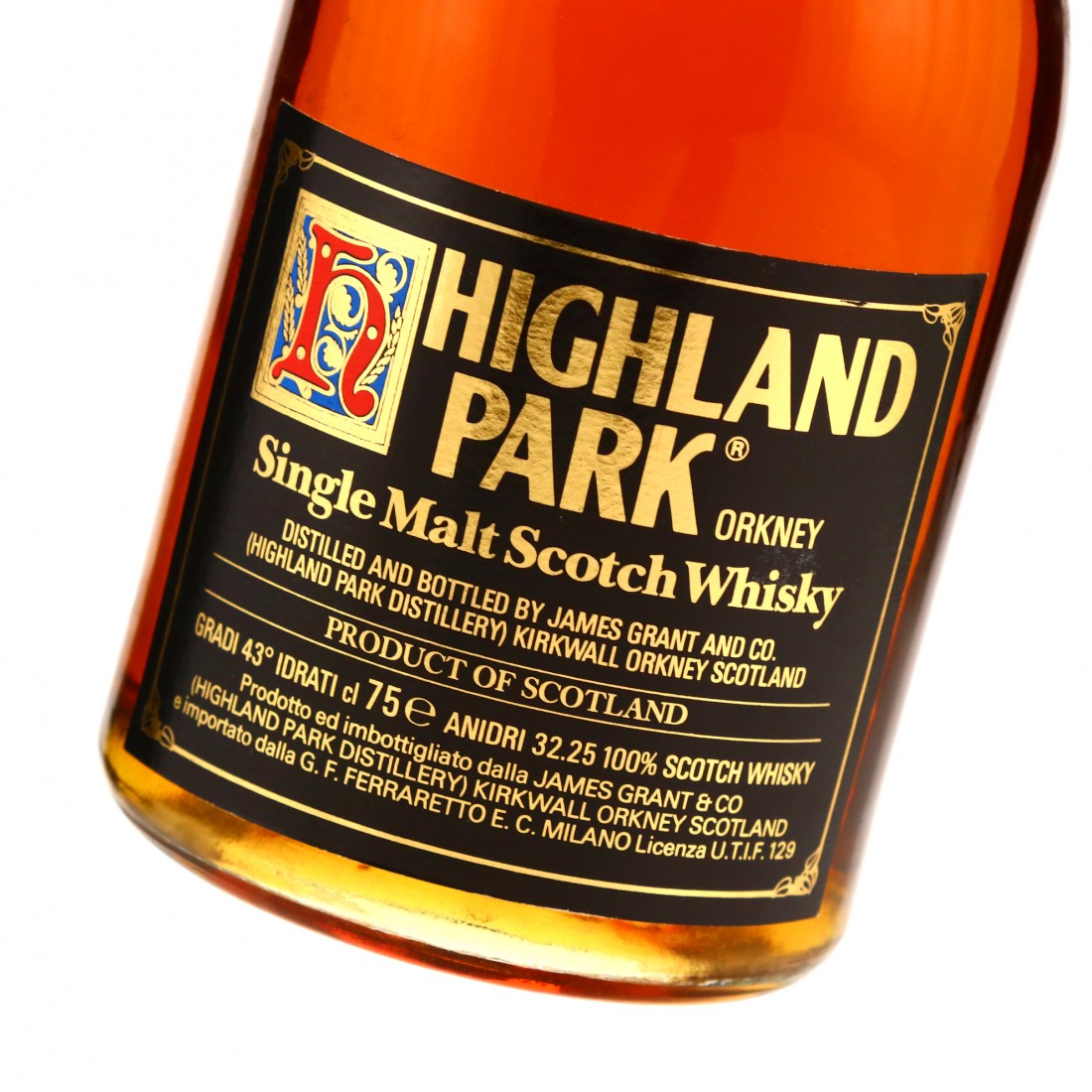 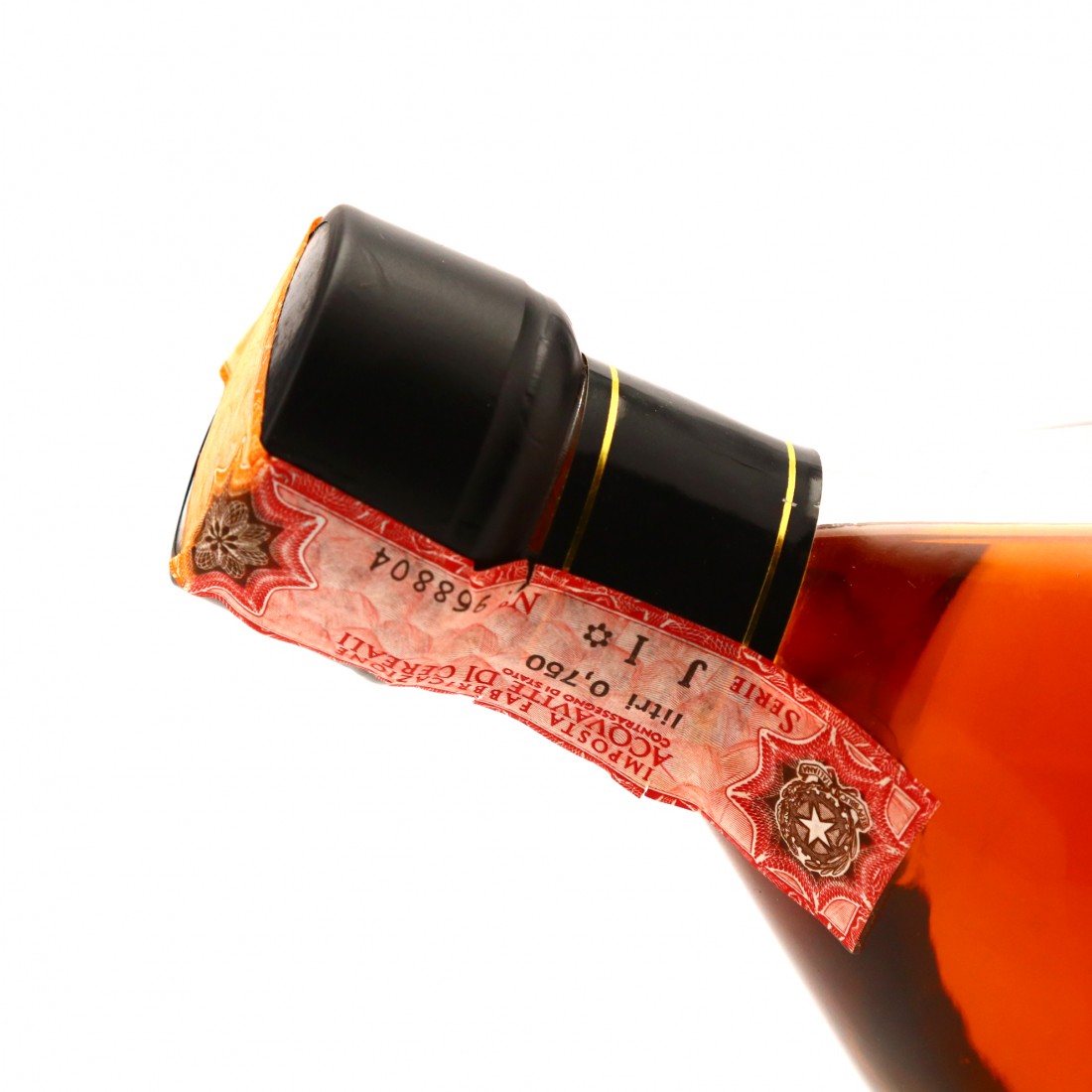 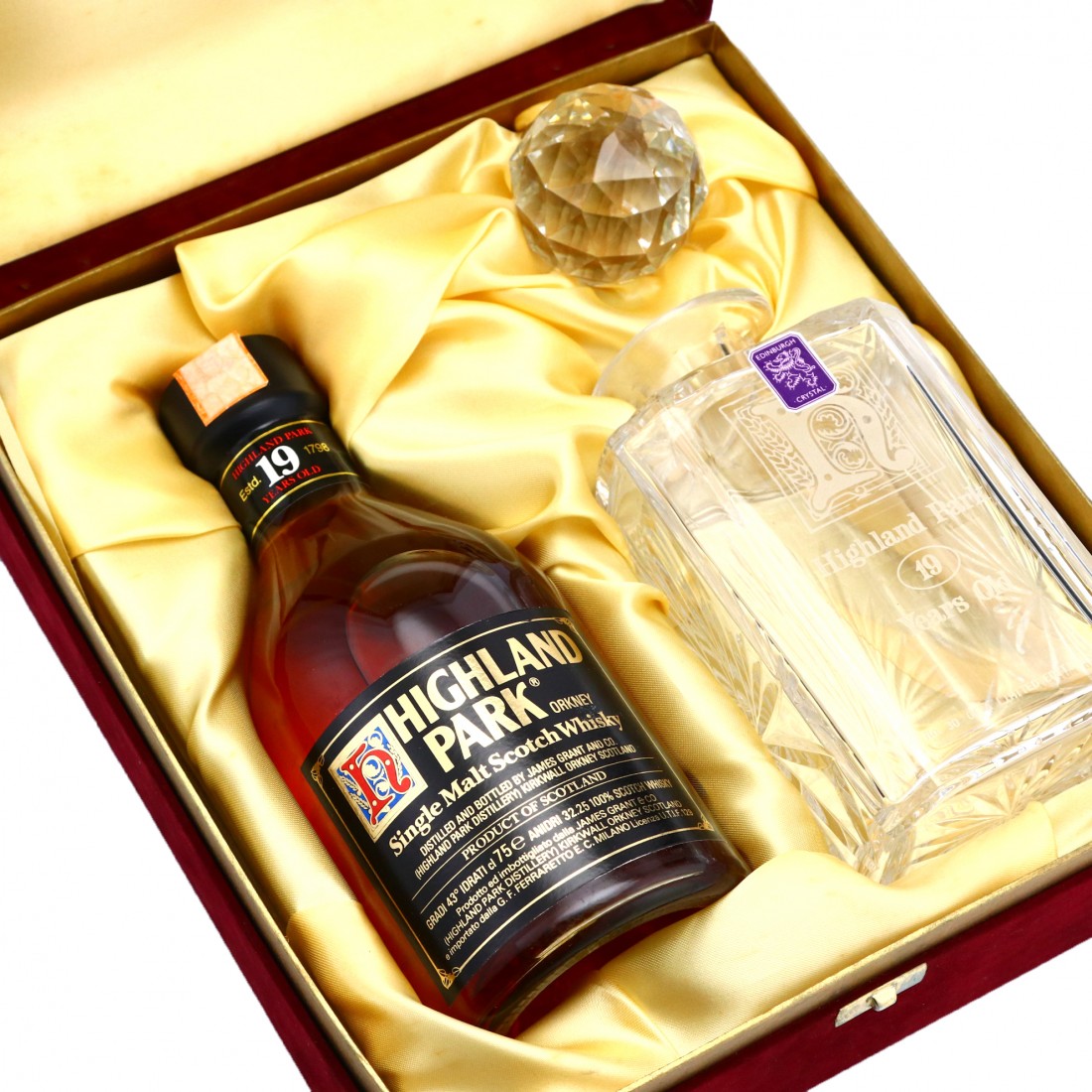 This is an old official bottling of 19 year old Highland Park for the Italian market.