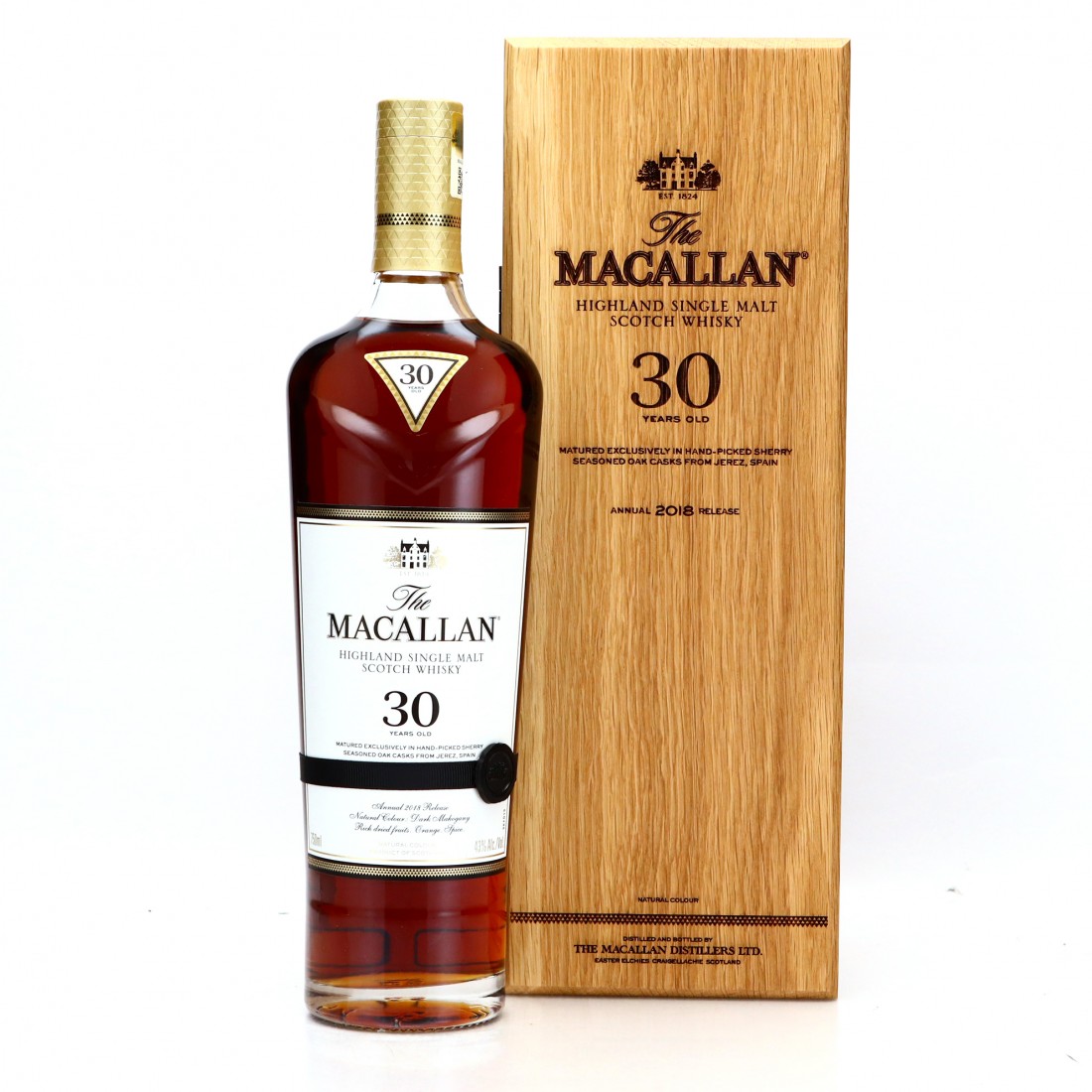 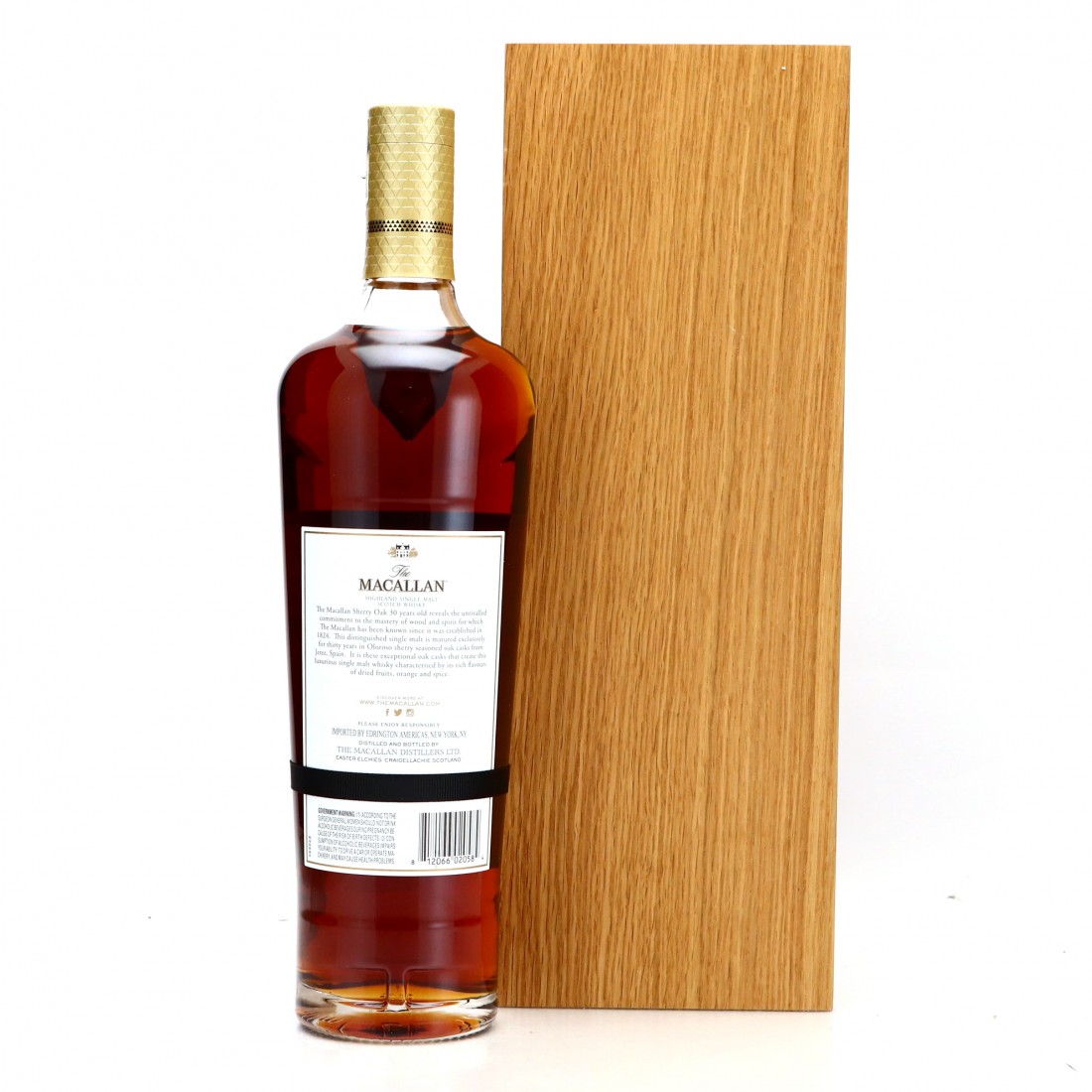 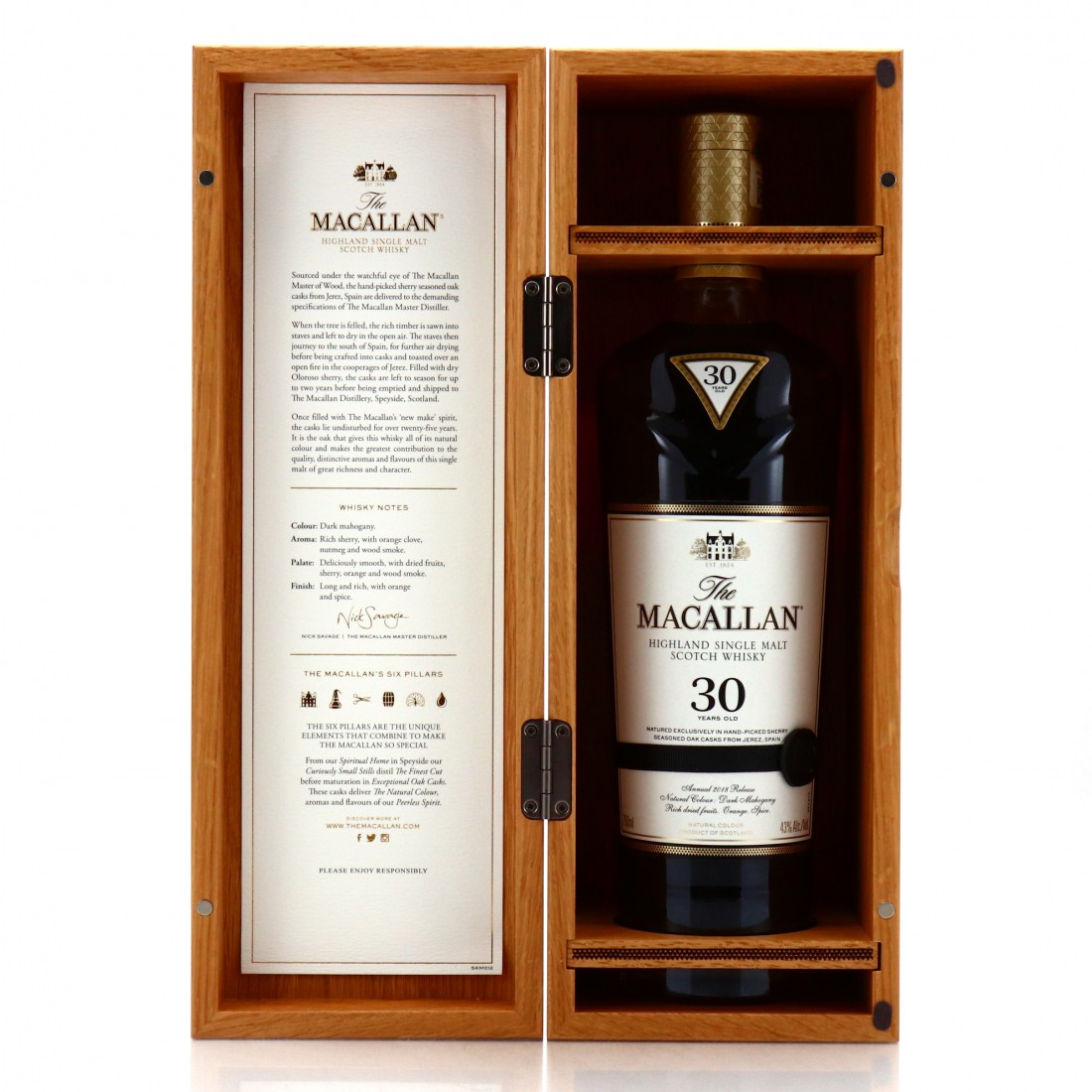 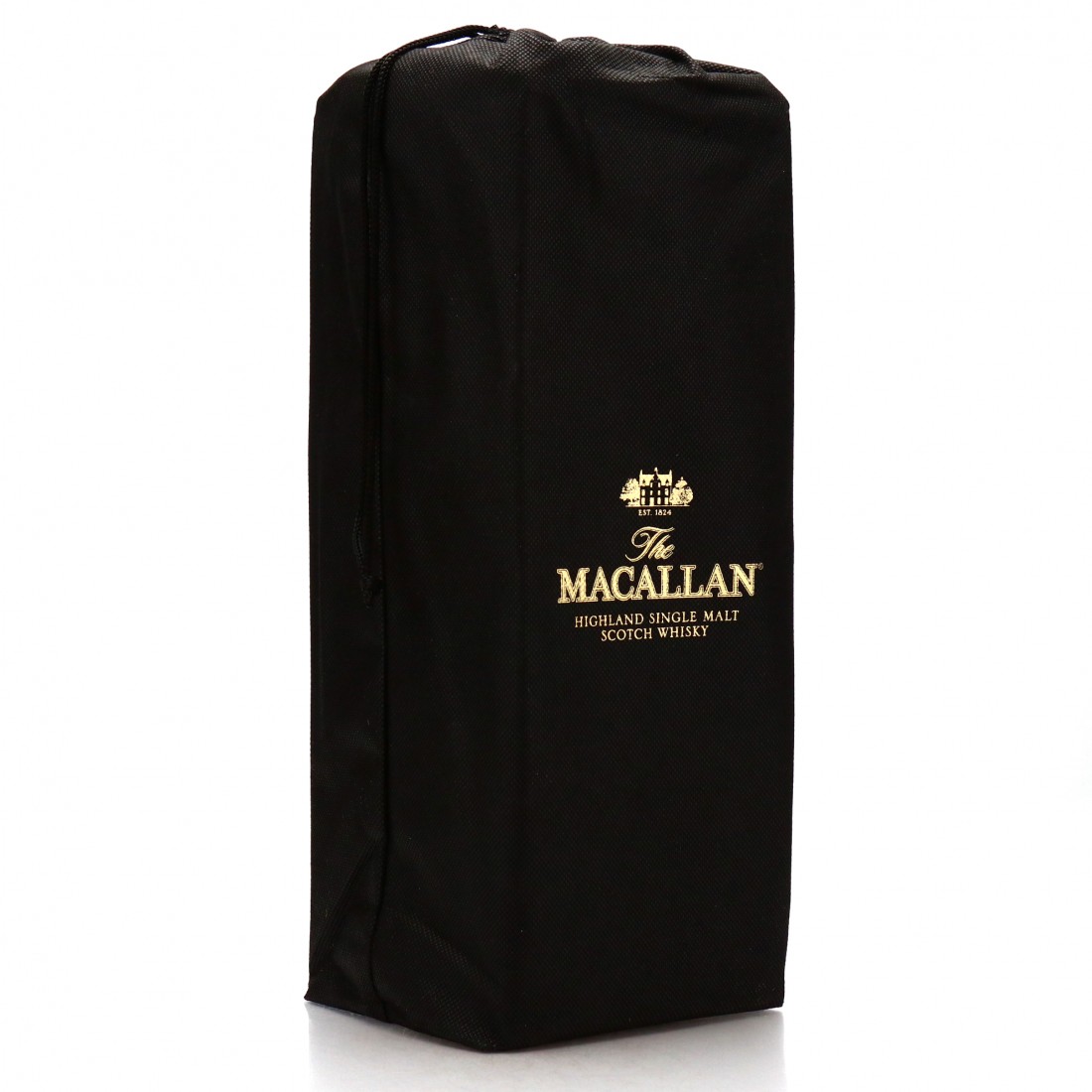 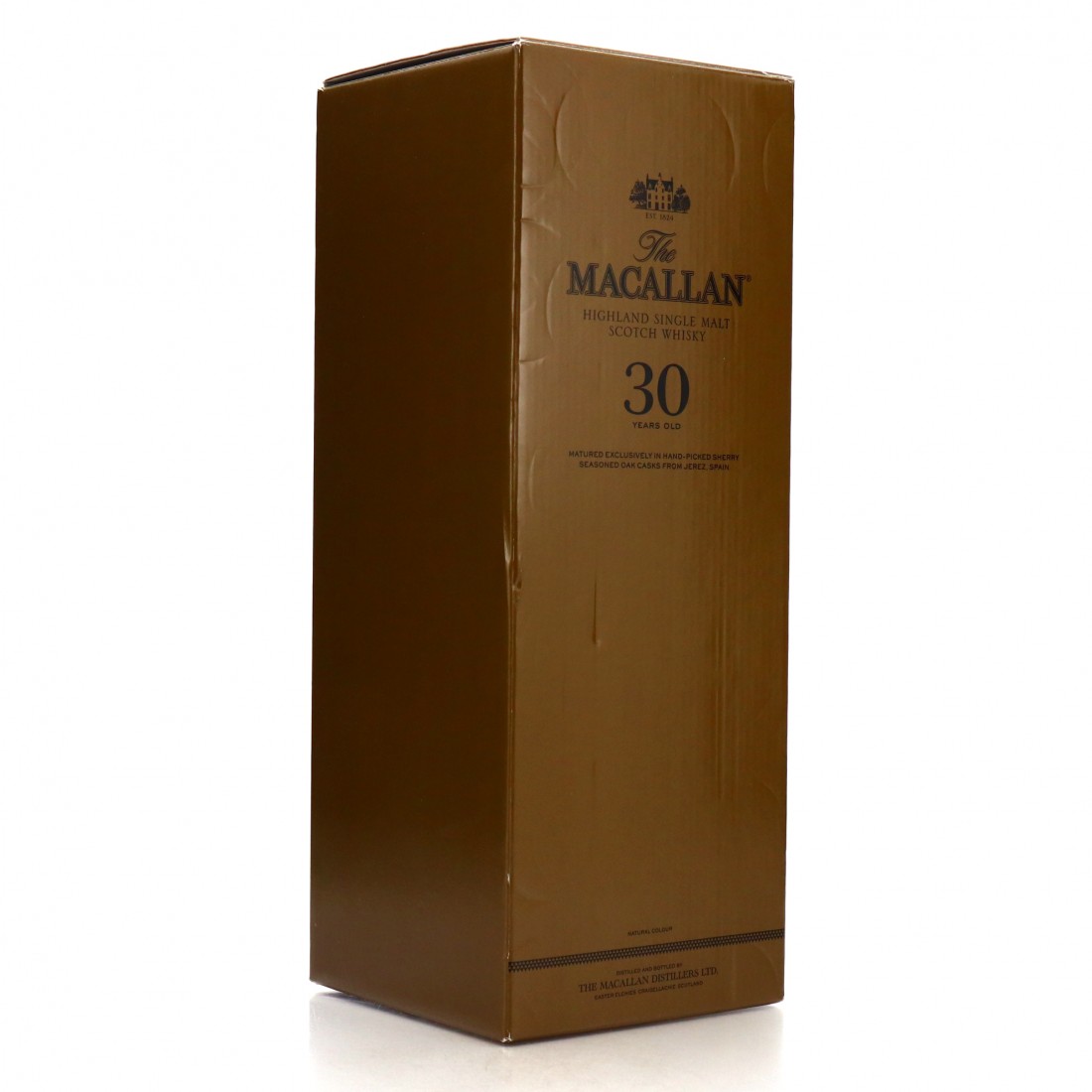 This is the 2018 release and was the second following the rebranding of the Macallan core range that year. This is joined by the classic 12, 18 and 25 year old age statements in the Sherry Oak Cask range.