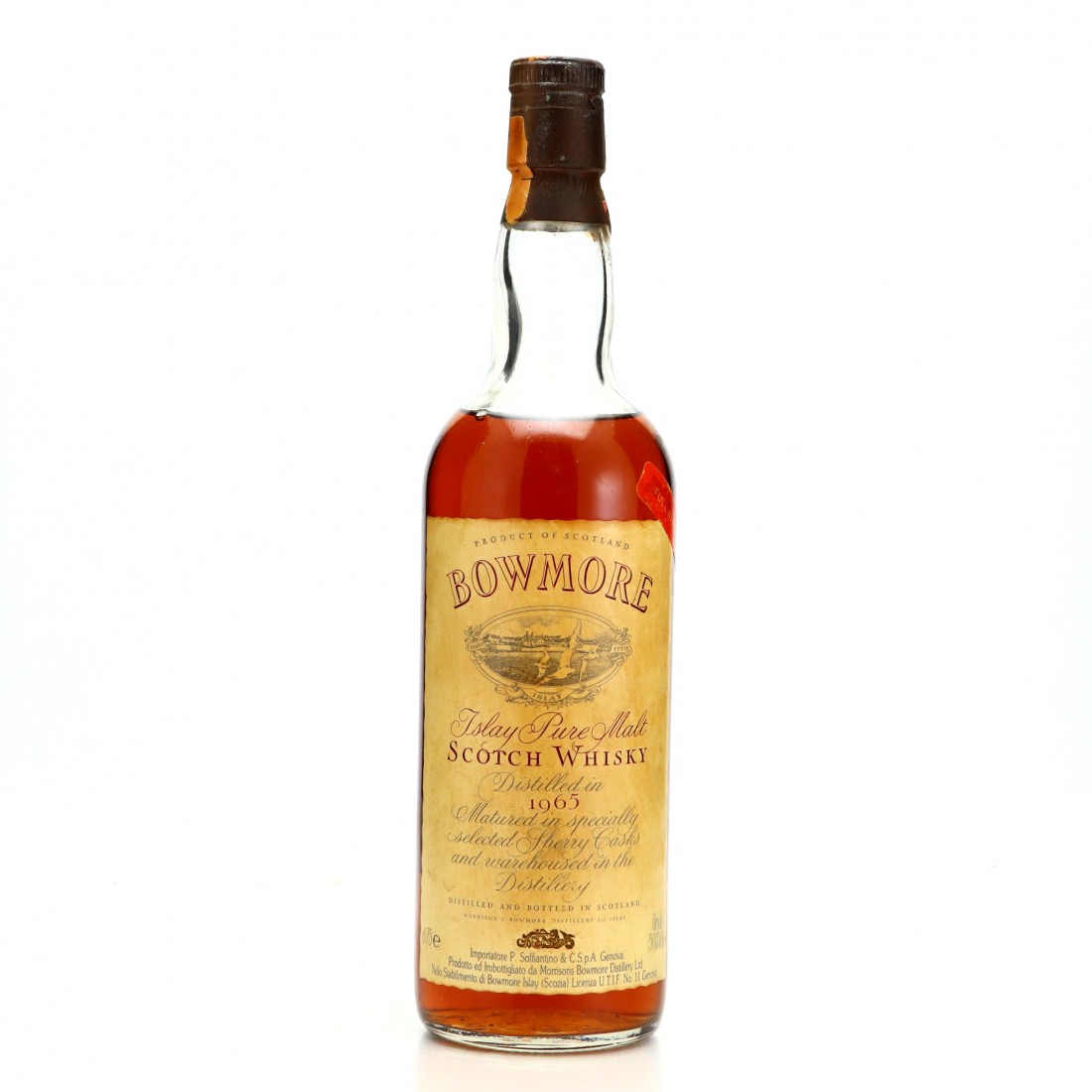 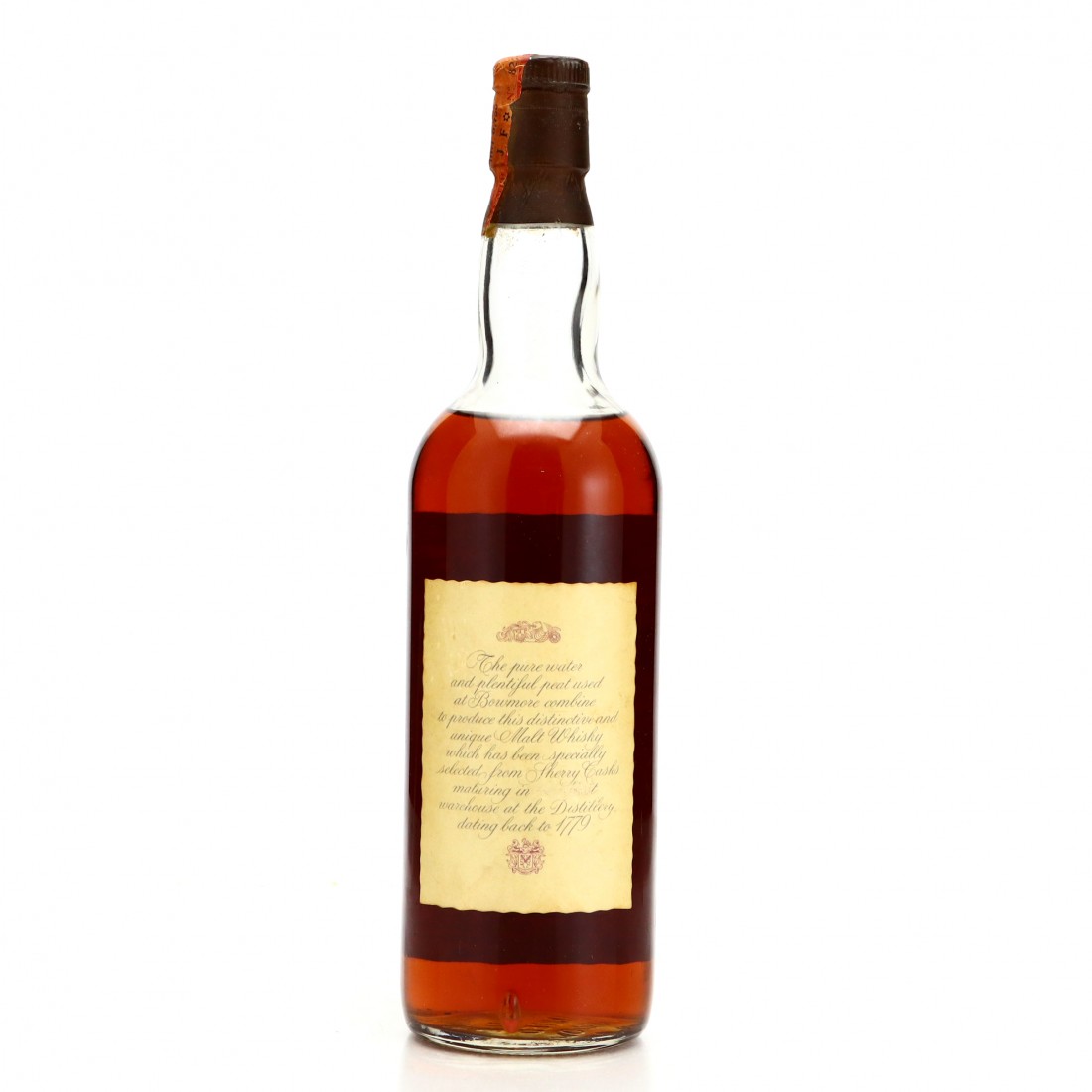 This is a 1965 vintage sherry cask matured Bowmore. These 1960s sherry cask vintages come highly recommended by those lucky enough to try them.