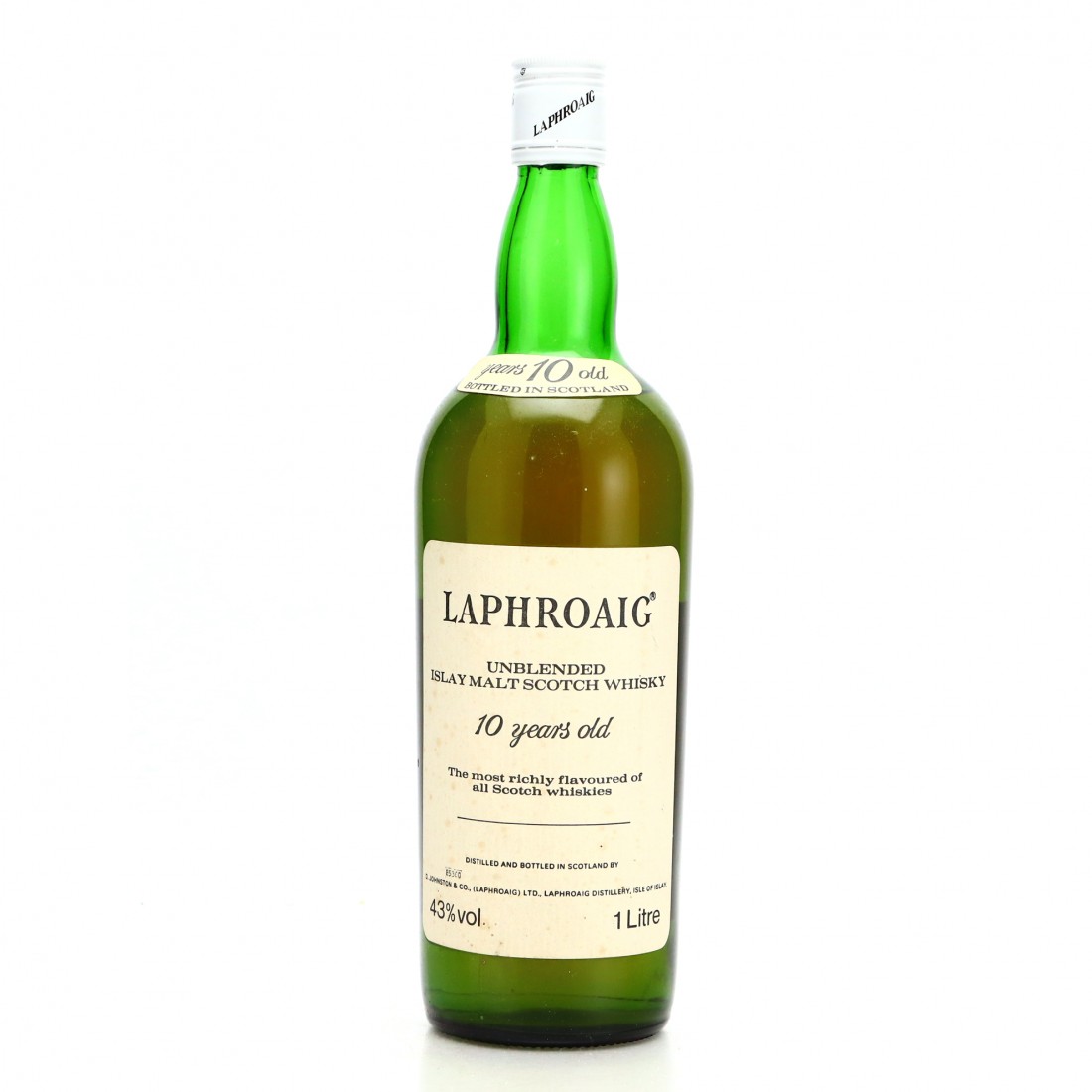 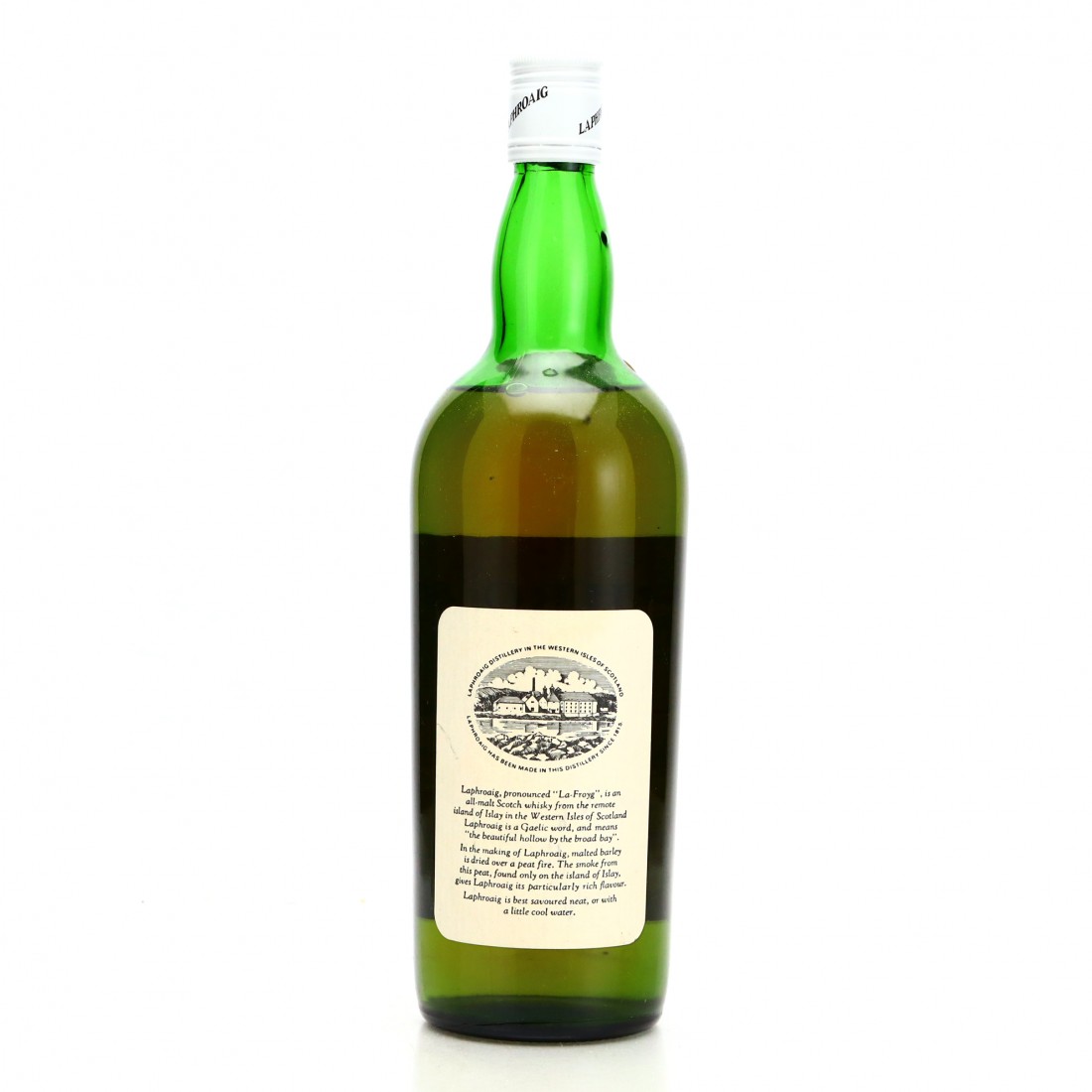 This 10 year old is from the window in the 1980s, before the Royal Warrant was granted in 1994. These screw cap examples were bottled prior to 1985.