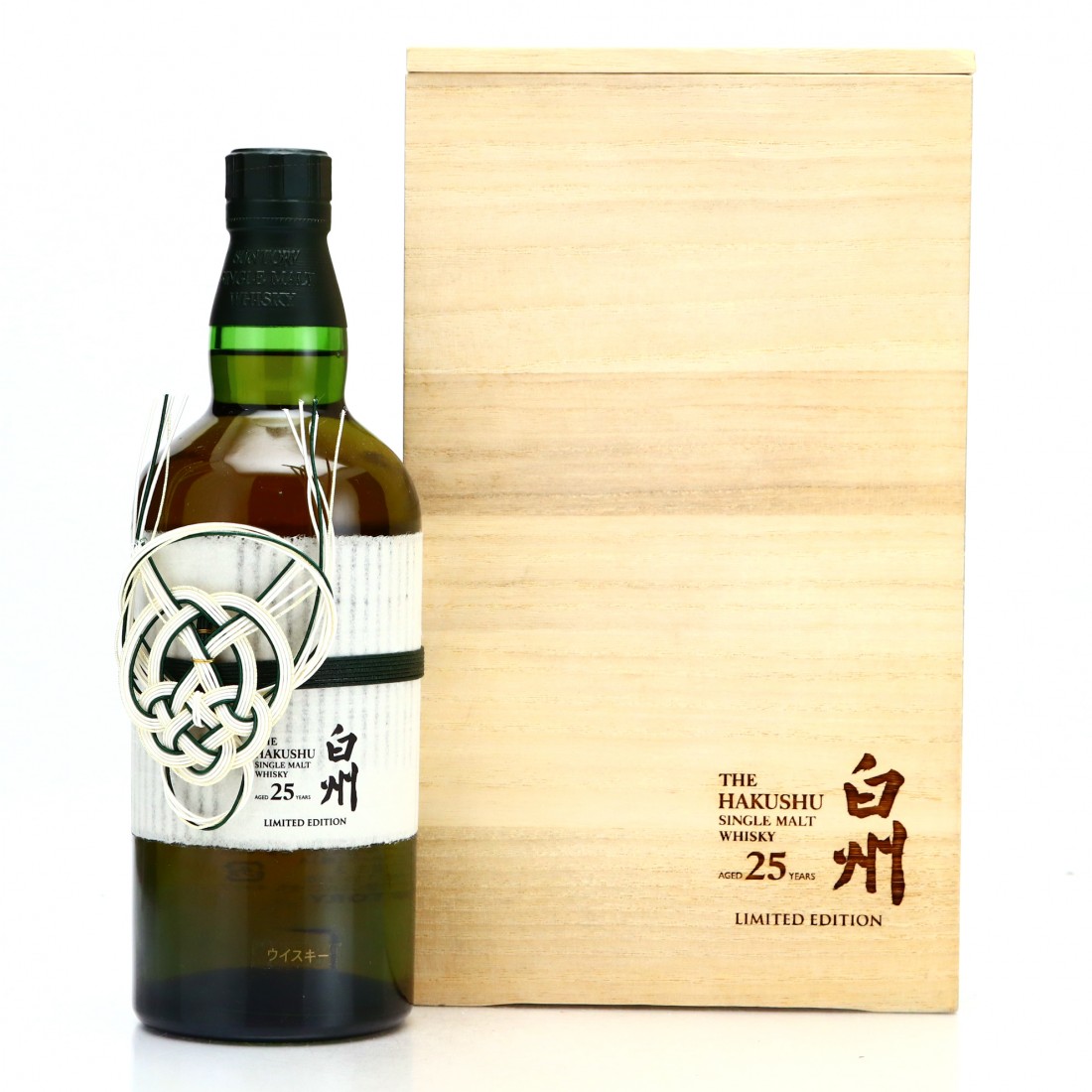 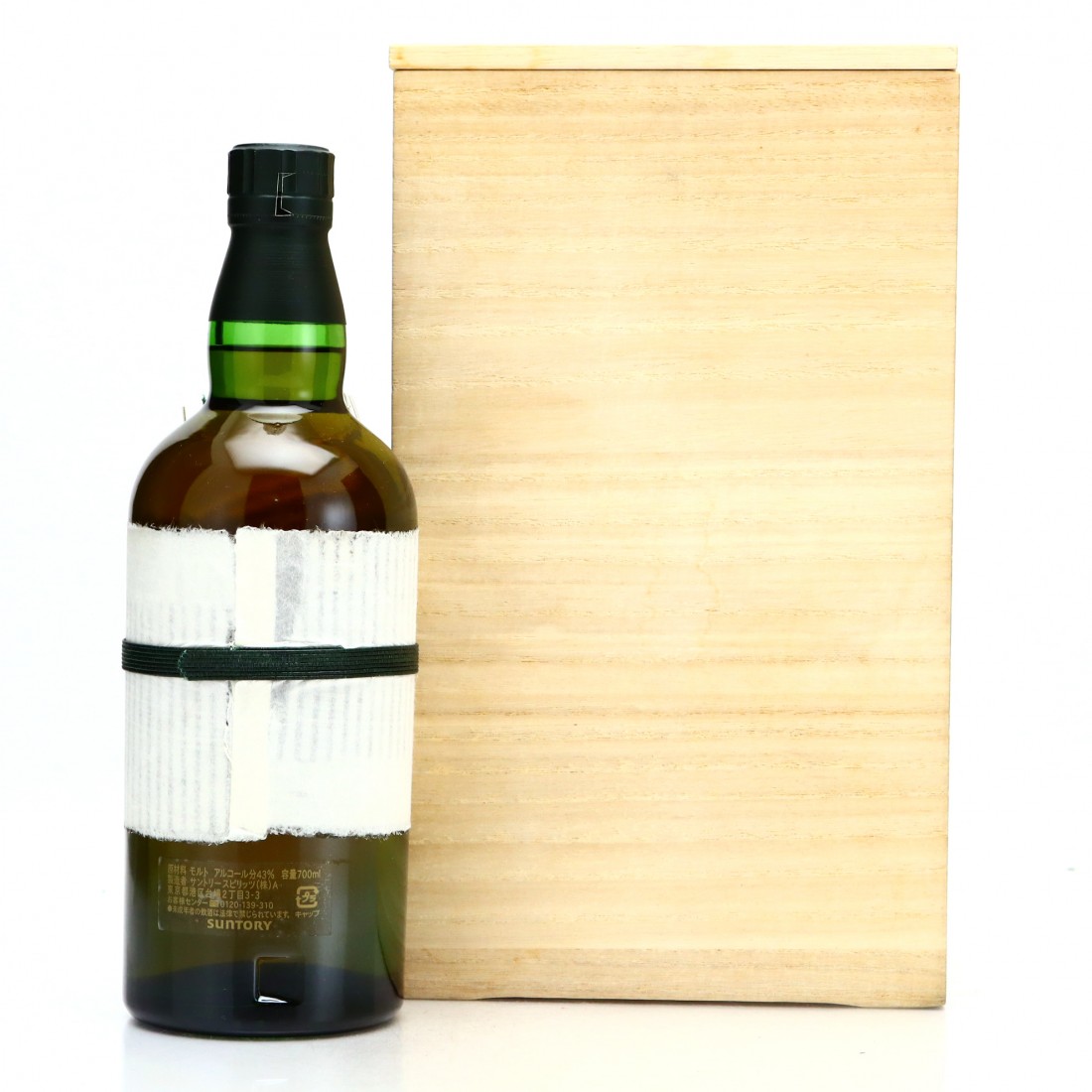 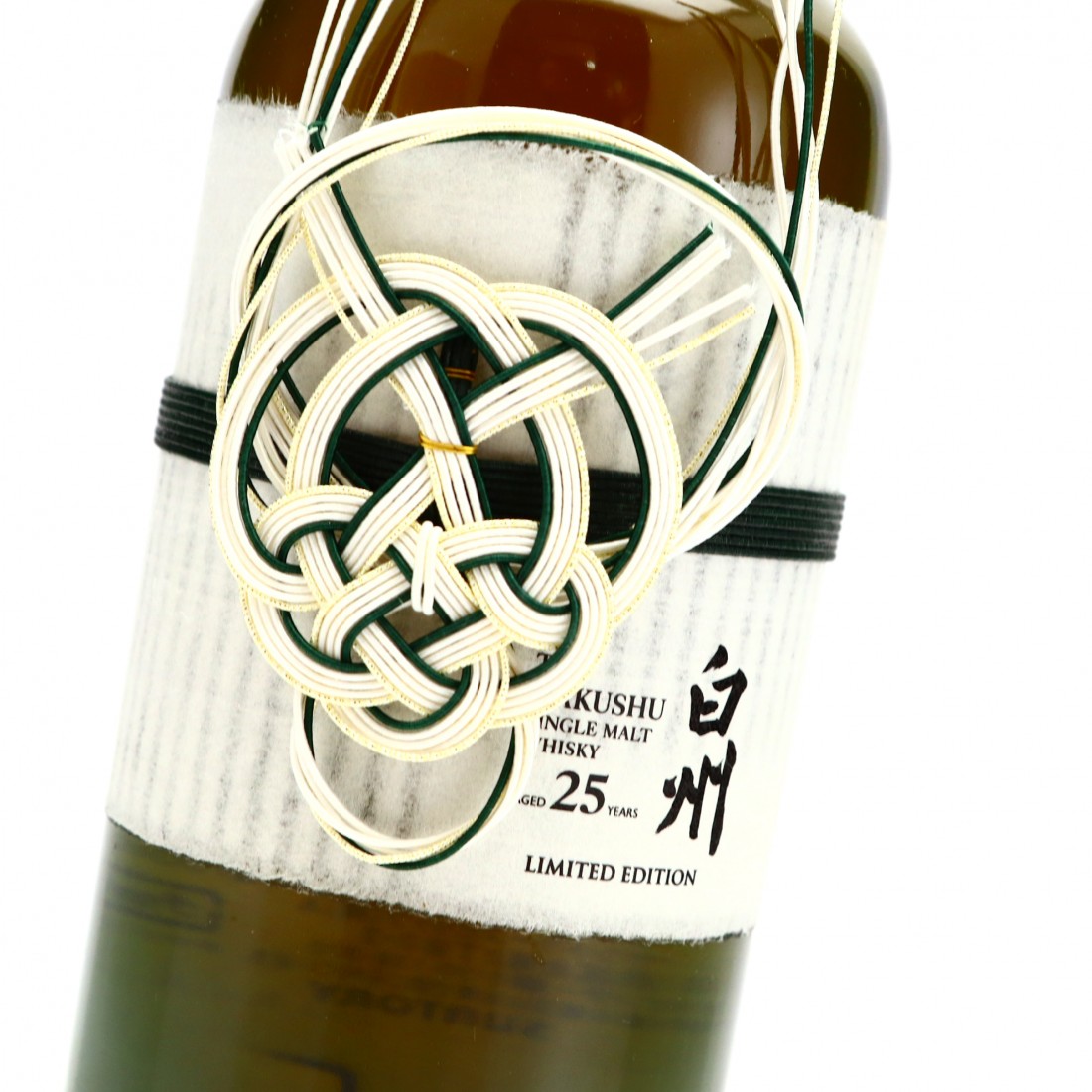 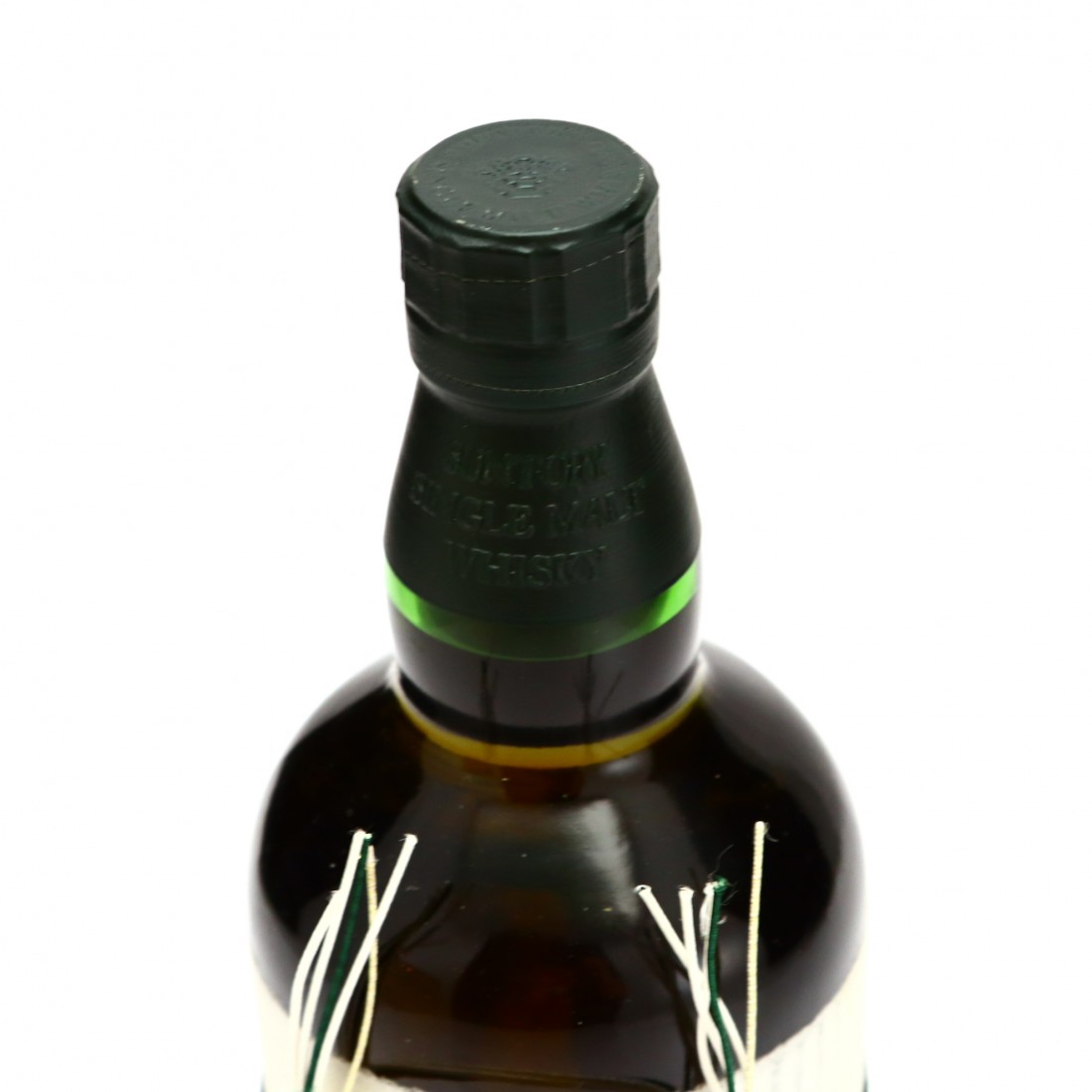 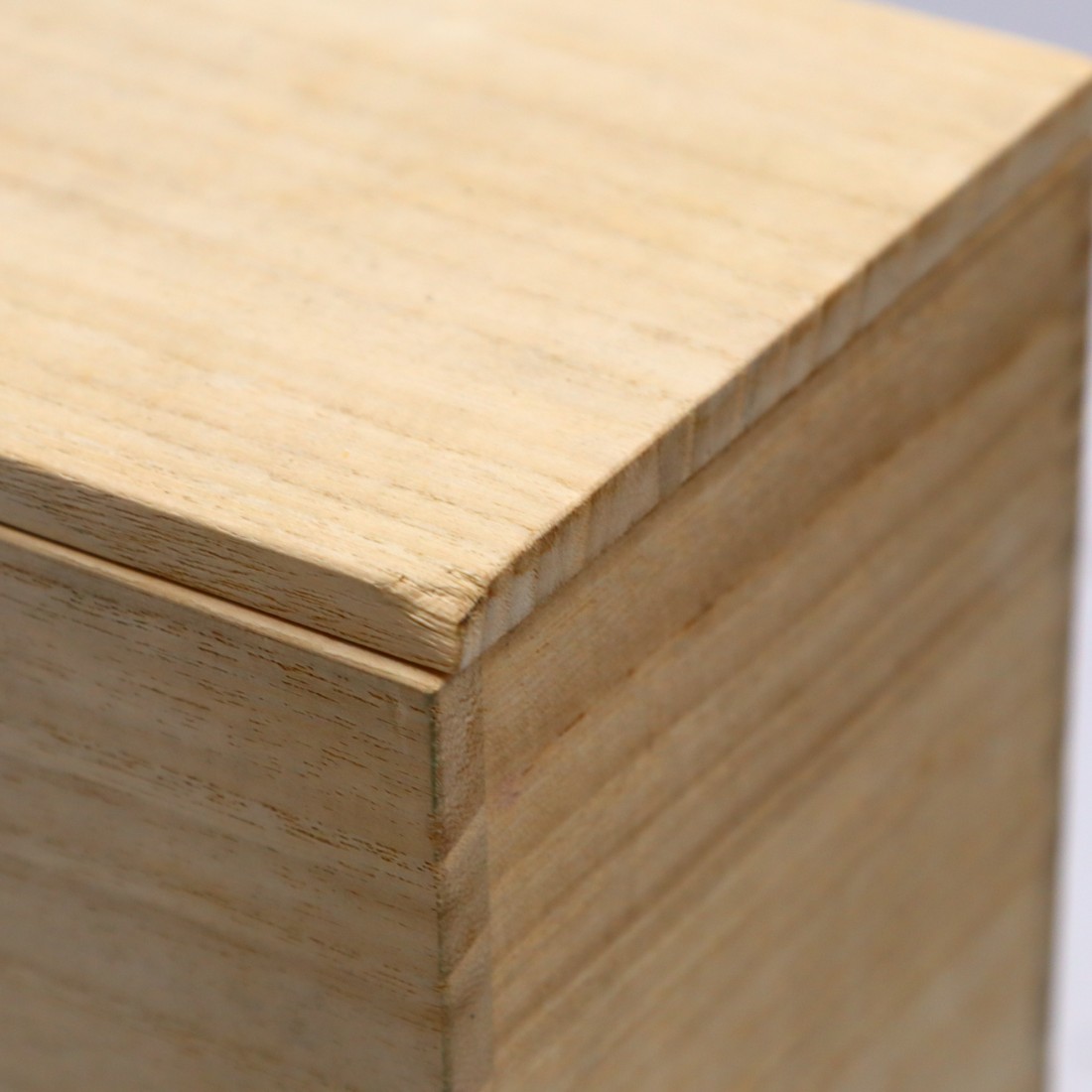 This limited edition bottling is decorated with a five-cord 'Mizuhiki', which symbolises the joining of hands and hearts of the giver and recipient.