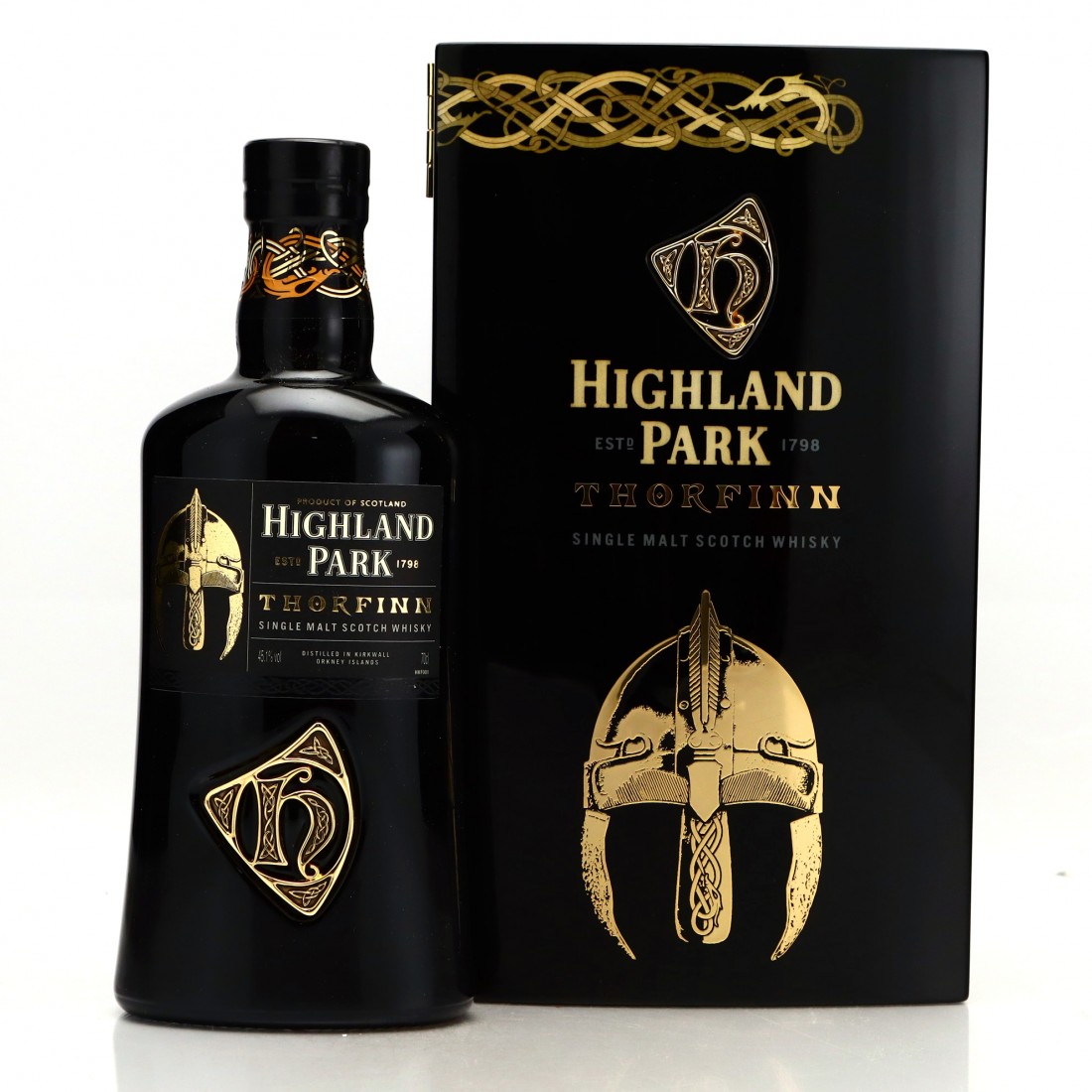 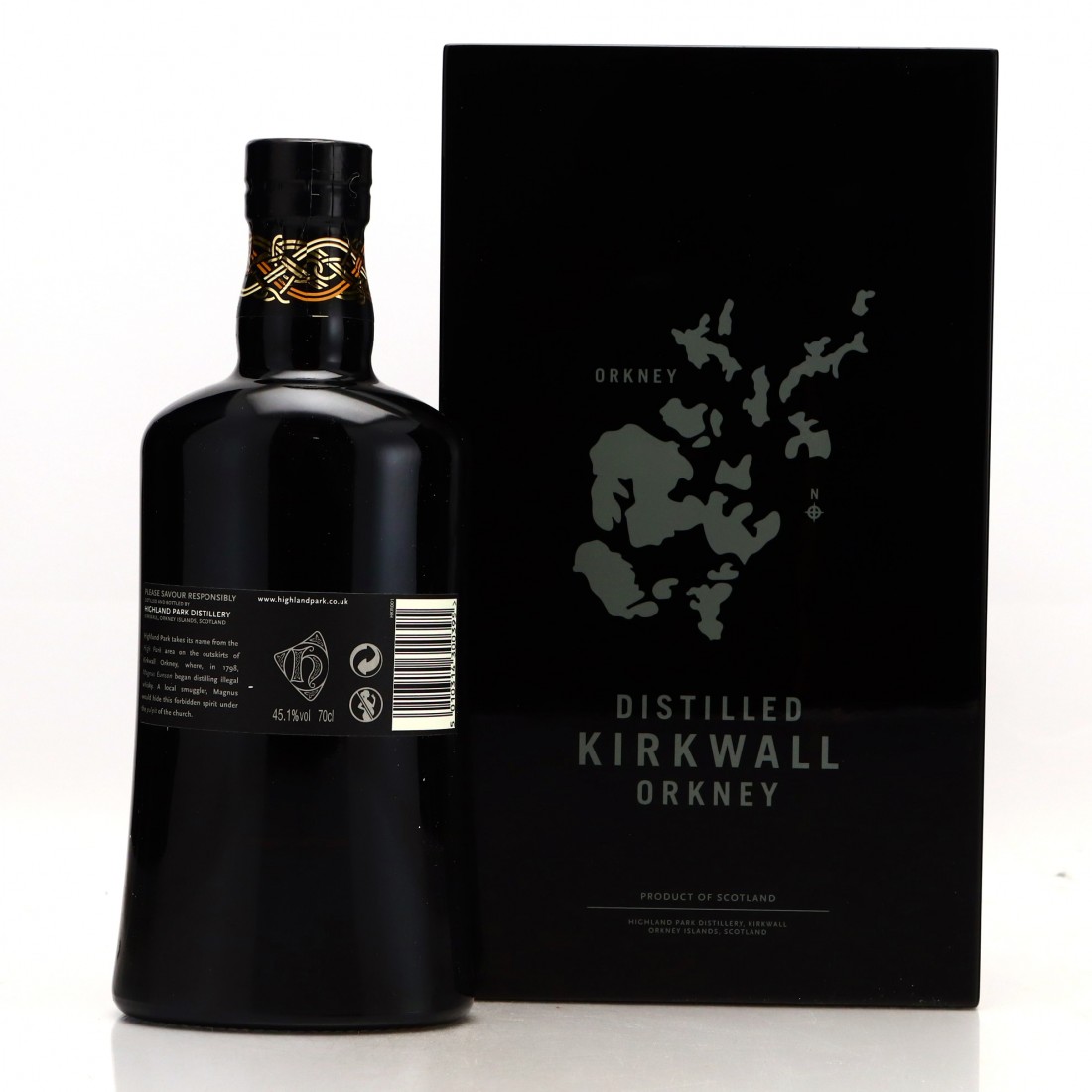 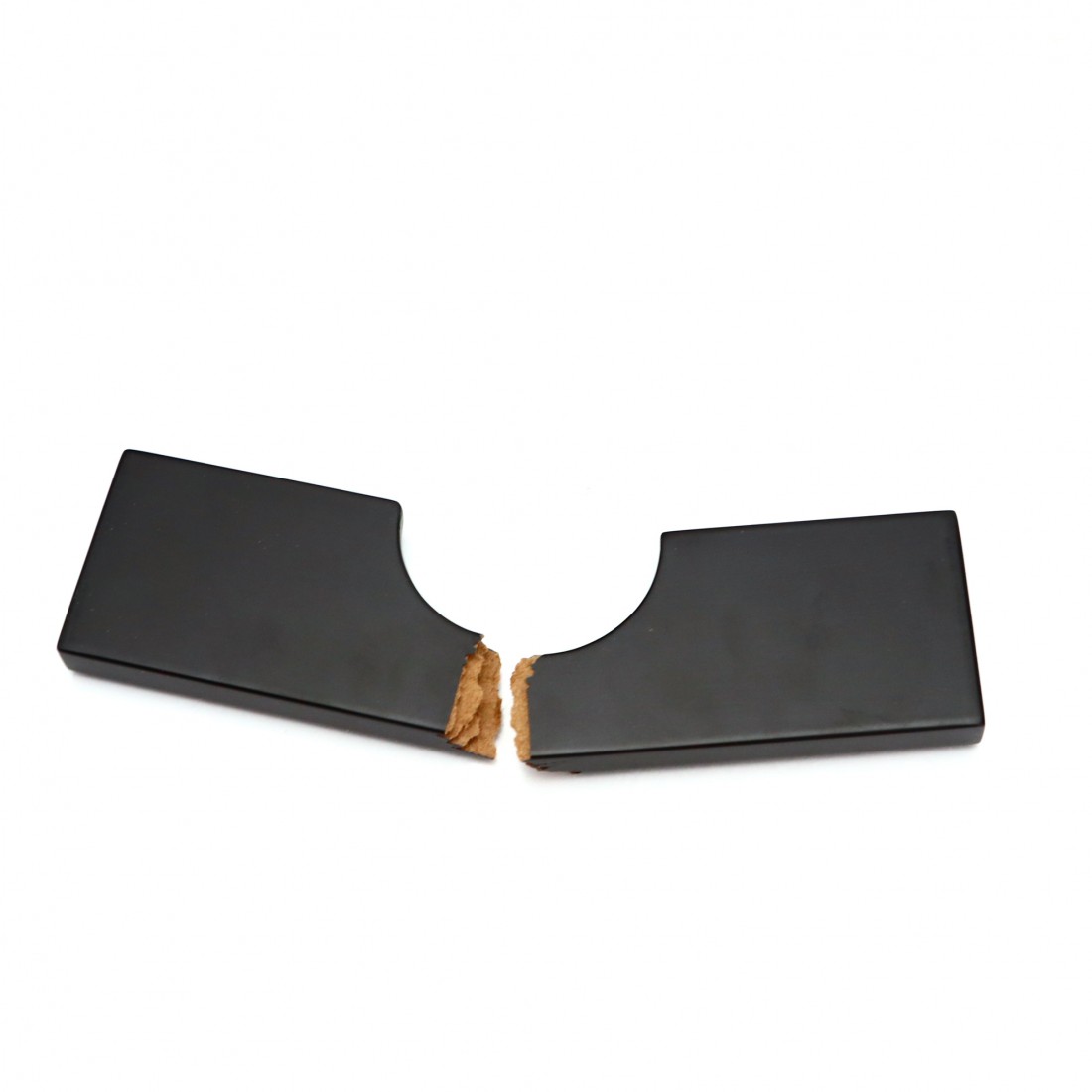 Released in 2013 as part of The Warriors series, this is named after Thorfinn.

Thorfinn was a Viking chief named "The Mighty" who ruled over the Orkney islands. He saved the people from the reign of terror inflicted by his brother Einar. His remains are buried in St Magnus Cathedral on Orkney.

The liquid inside is made up of 60% first-fill casks.