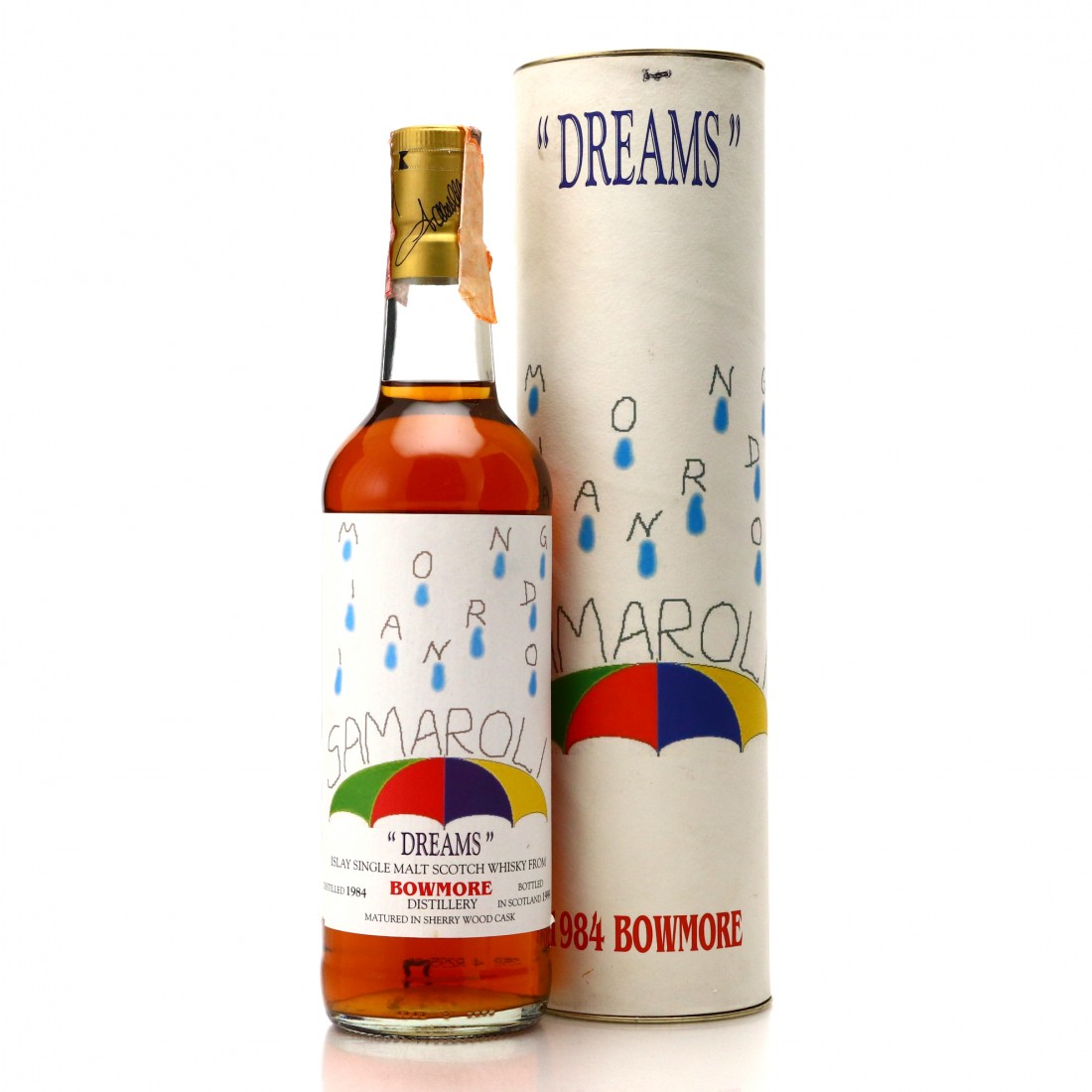 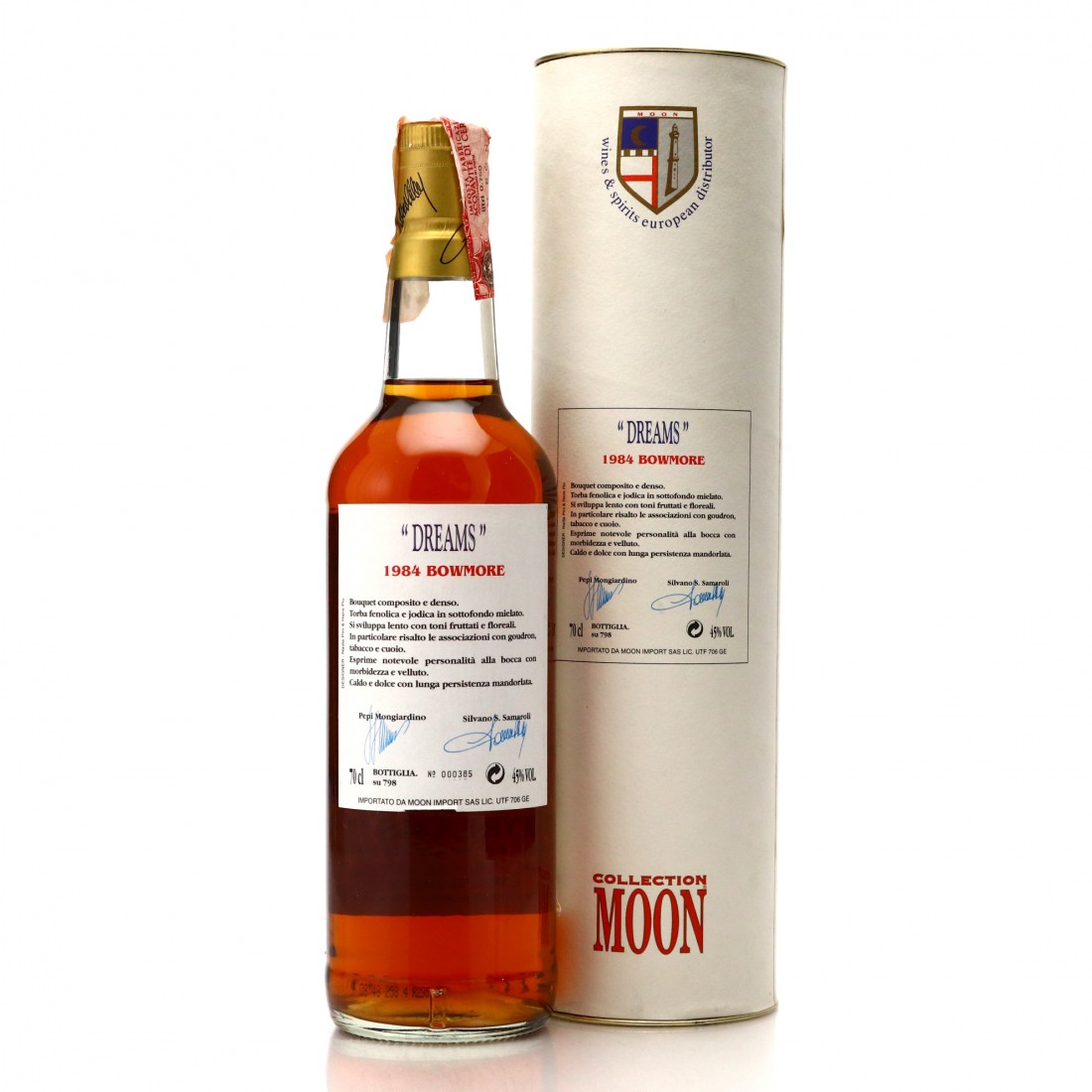 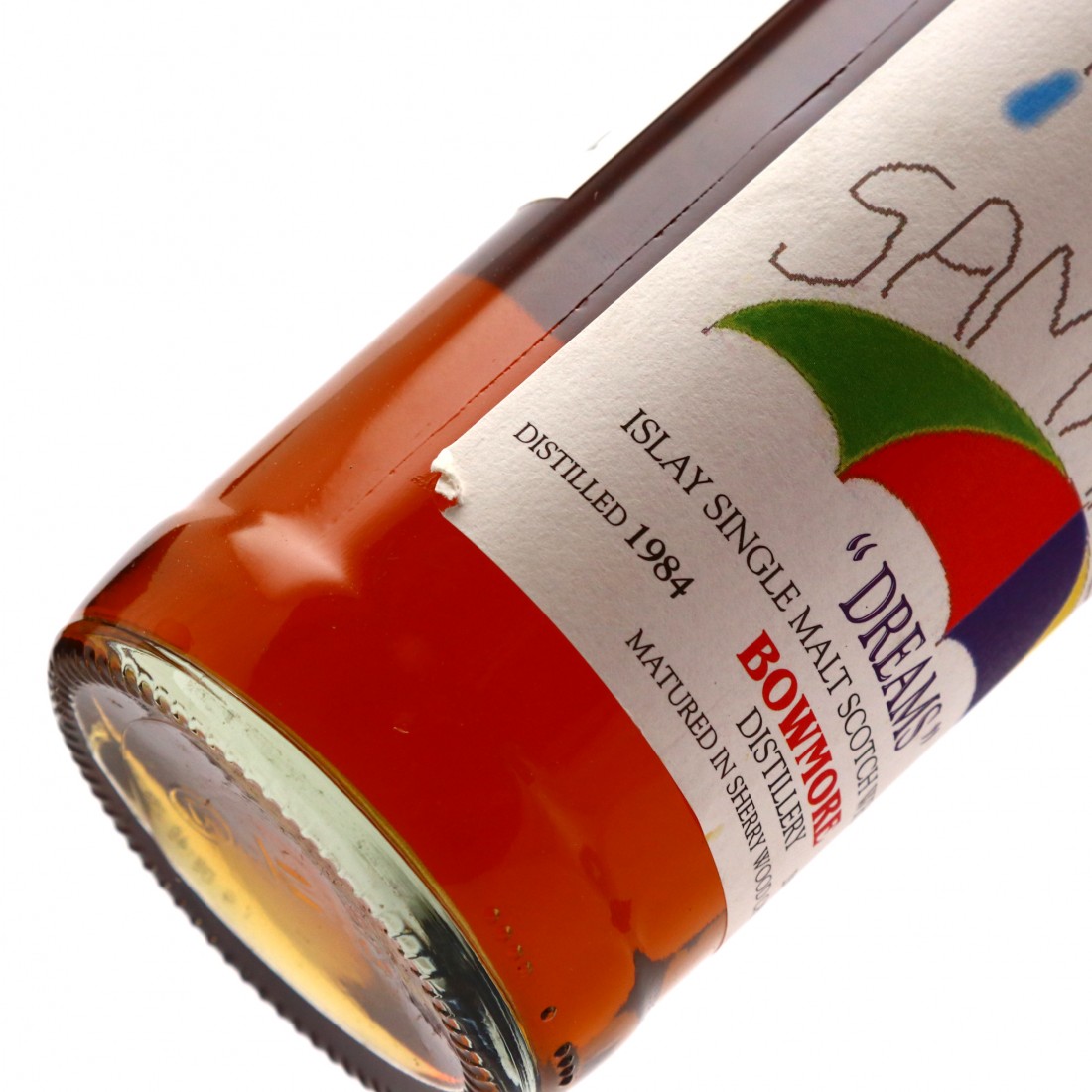 This Bowmore was distilled in 1984 and matured in sherry wood.