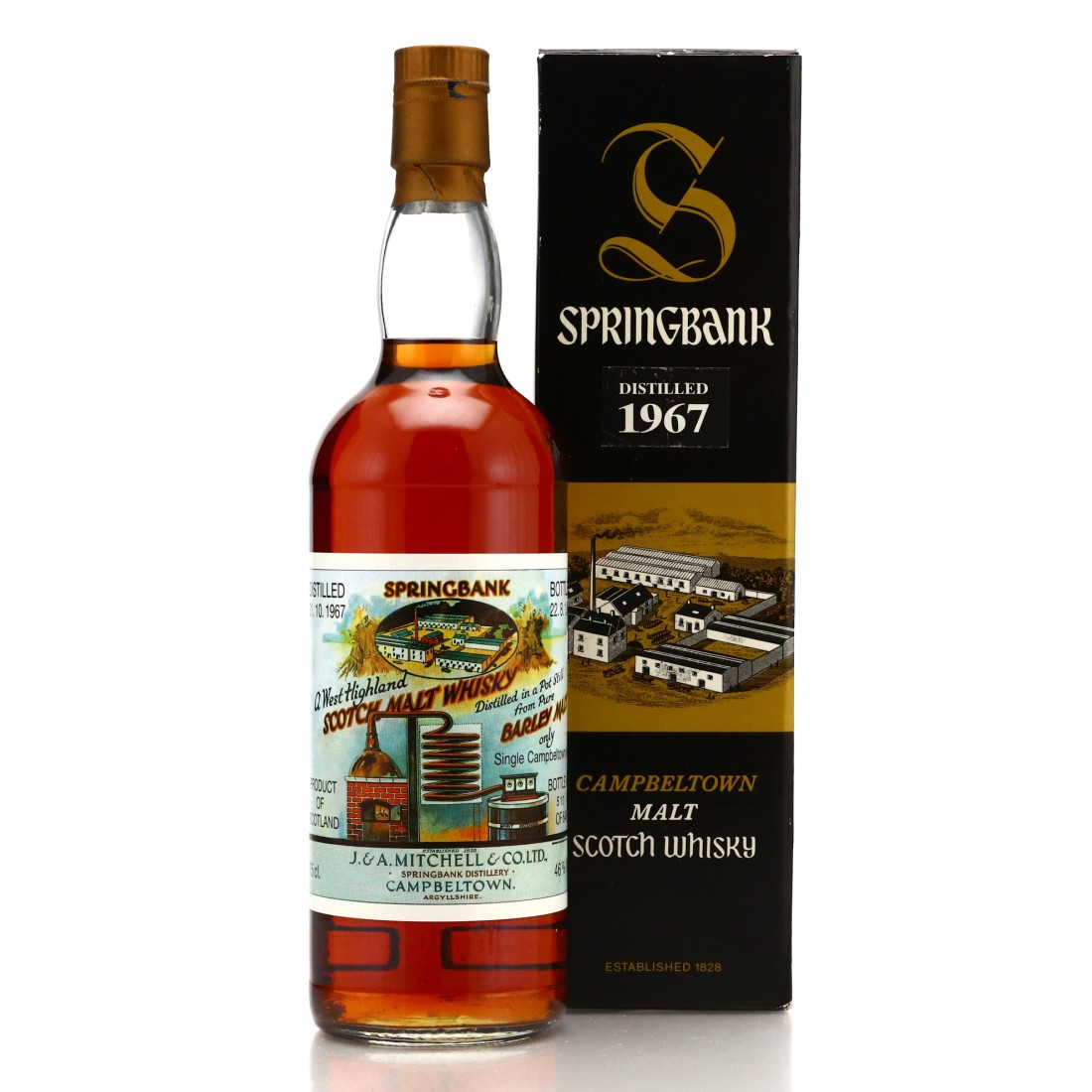 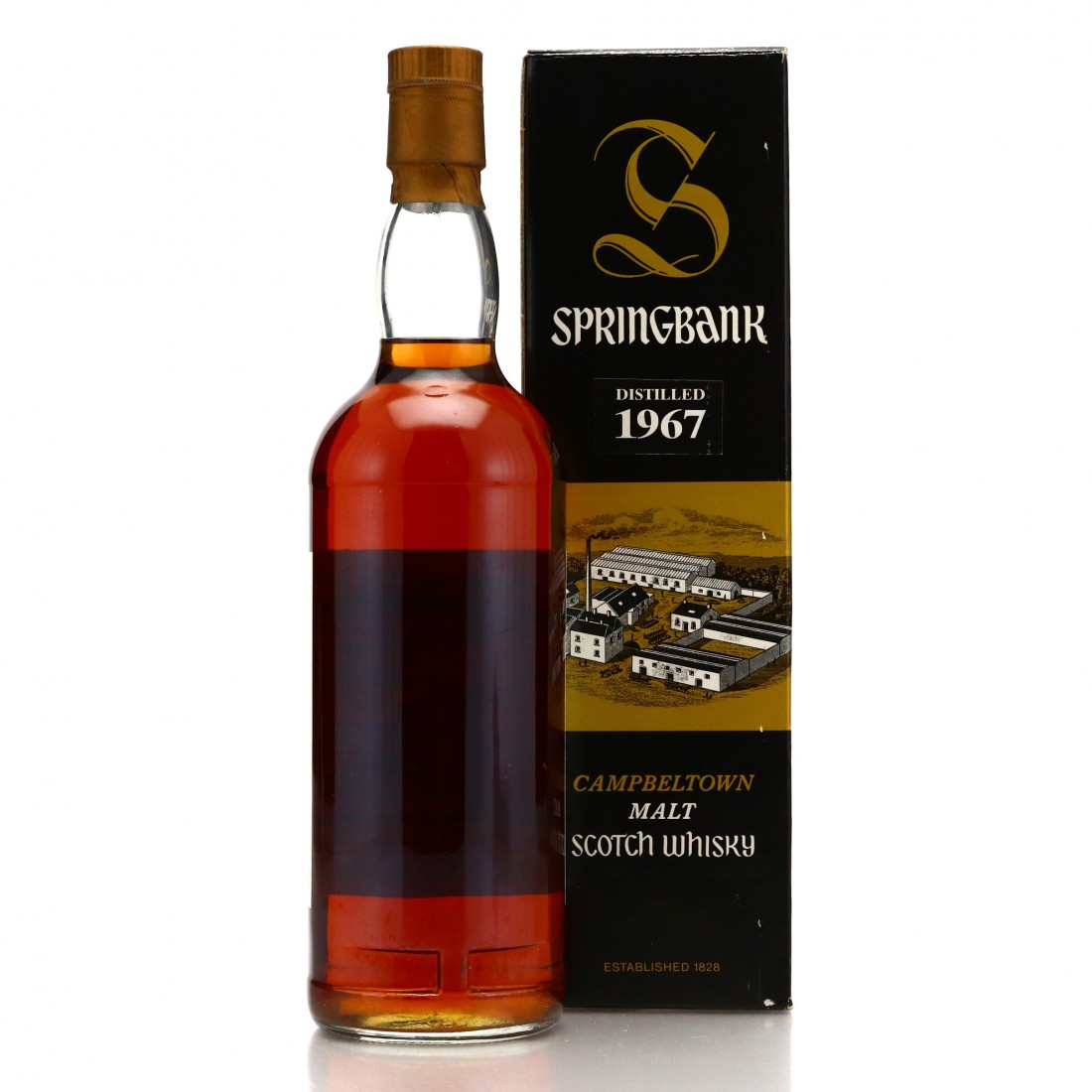 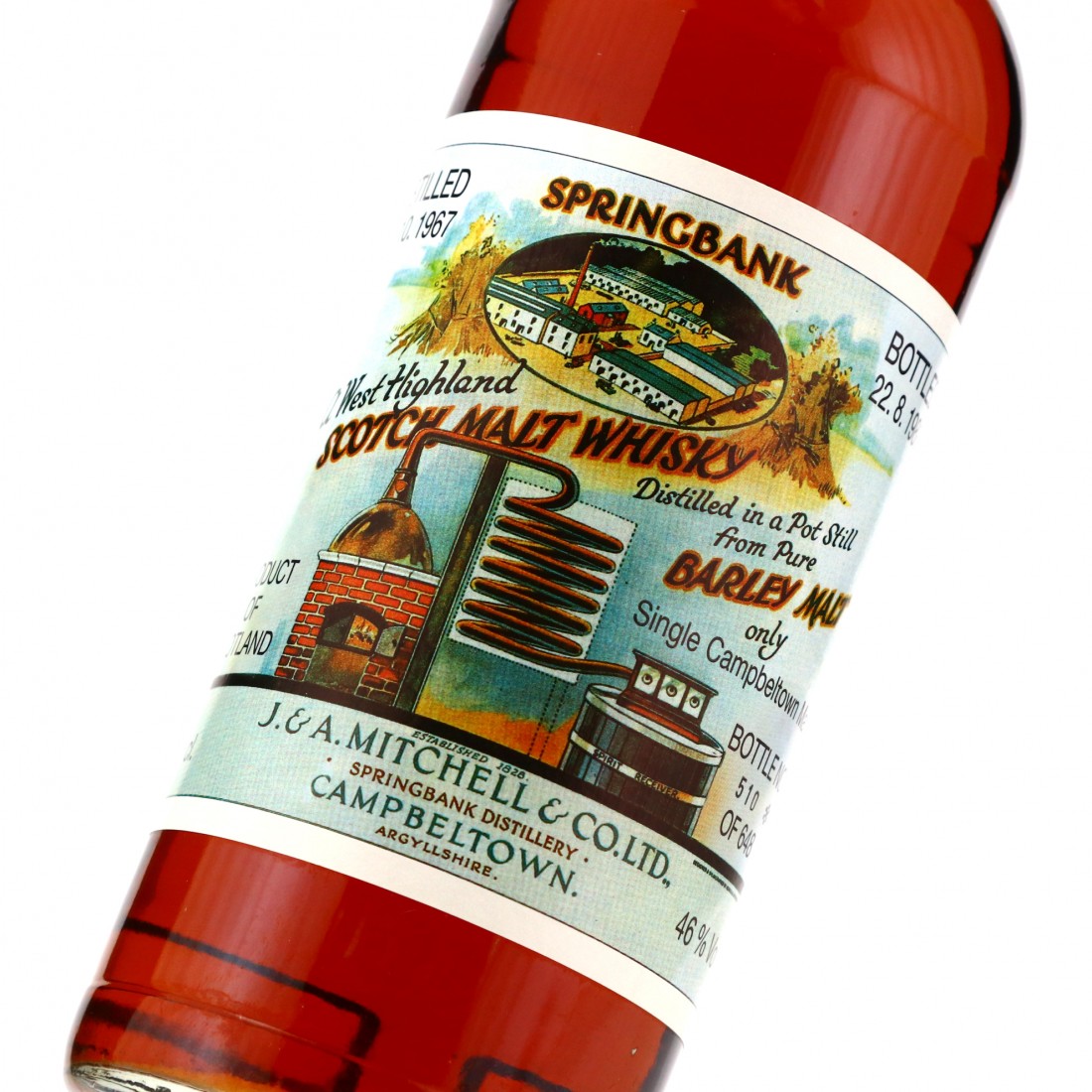 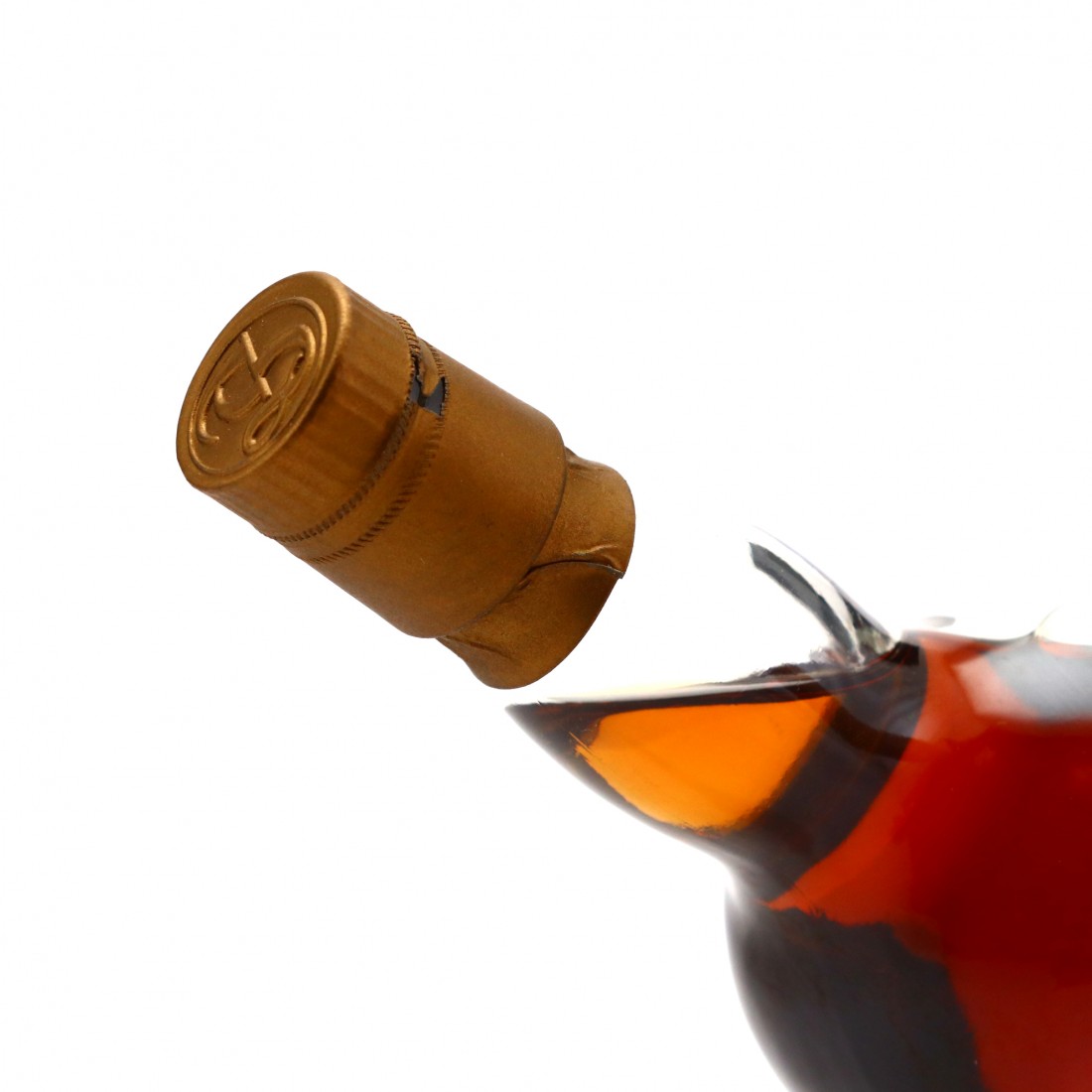 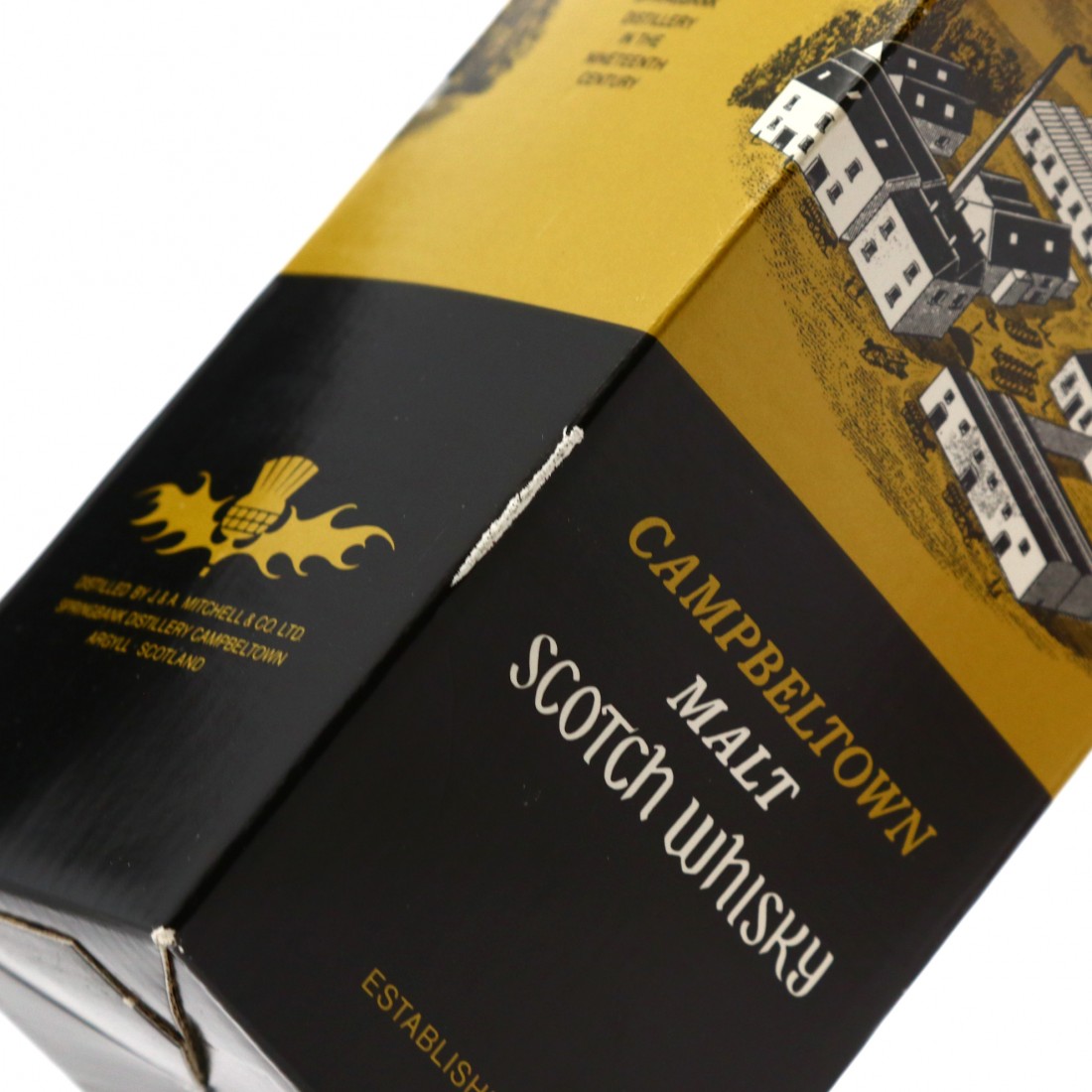 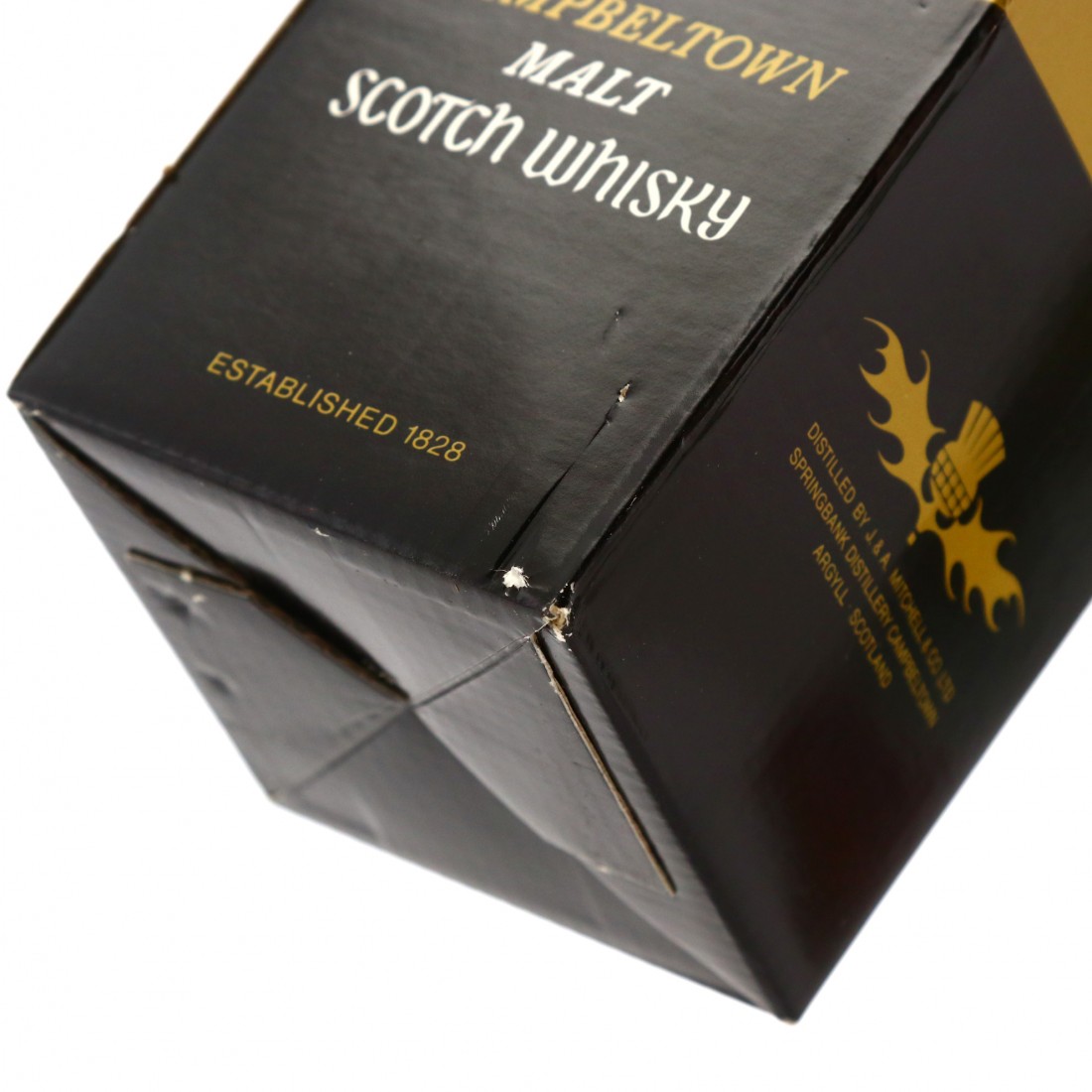 This 1967 vintage was distilled on 31st October and bottled from a single cask in August 1988. The label style will be familiar to many as it became synonymous with the first "local barley" releases five years later.