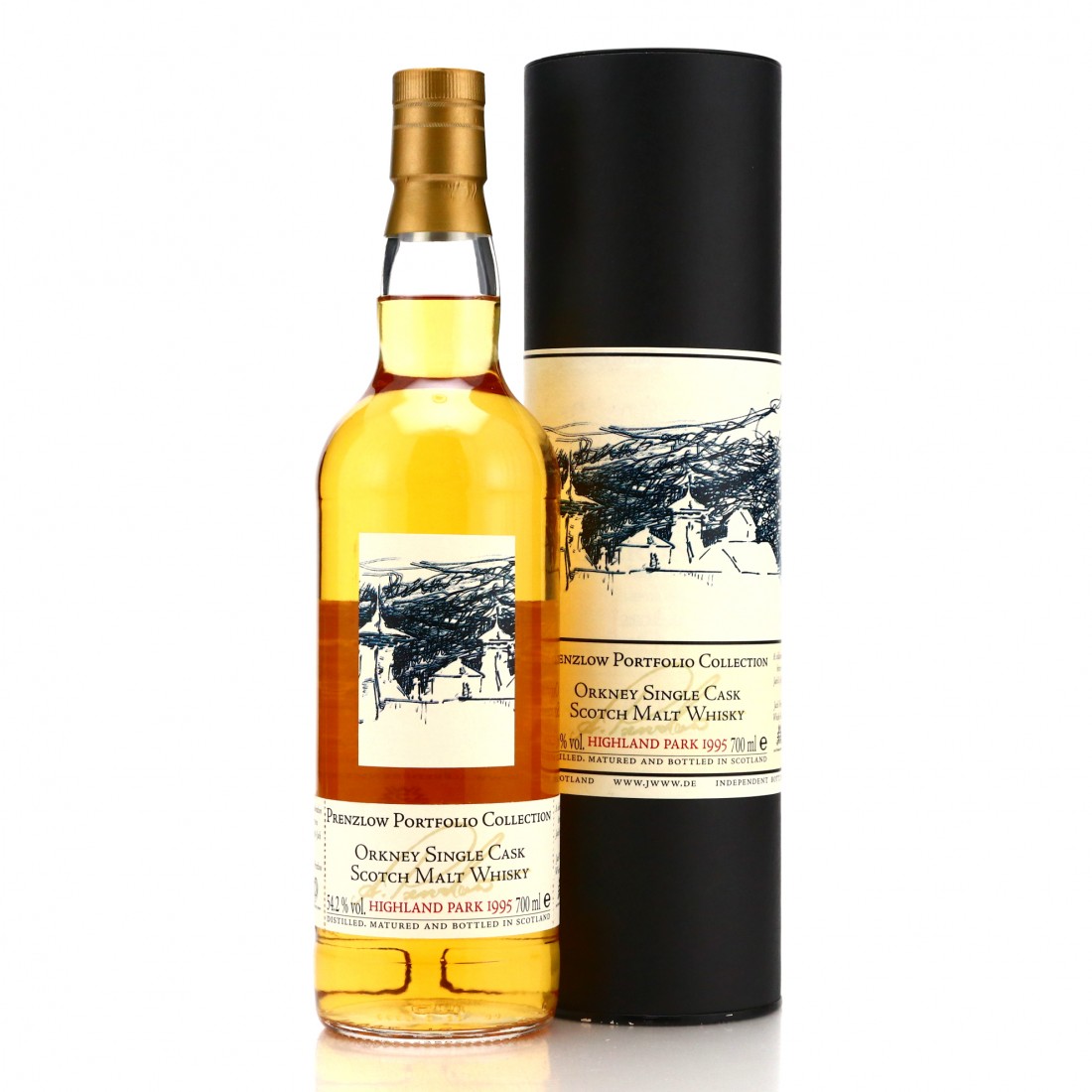 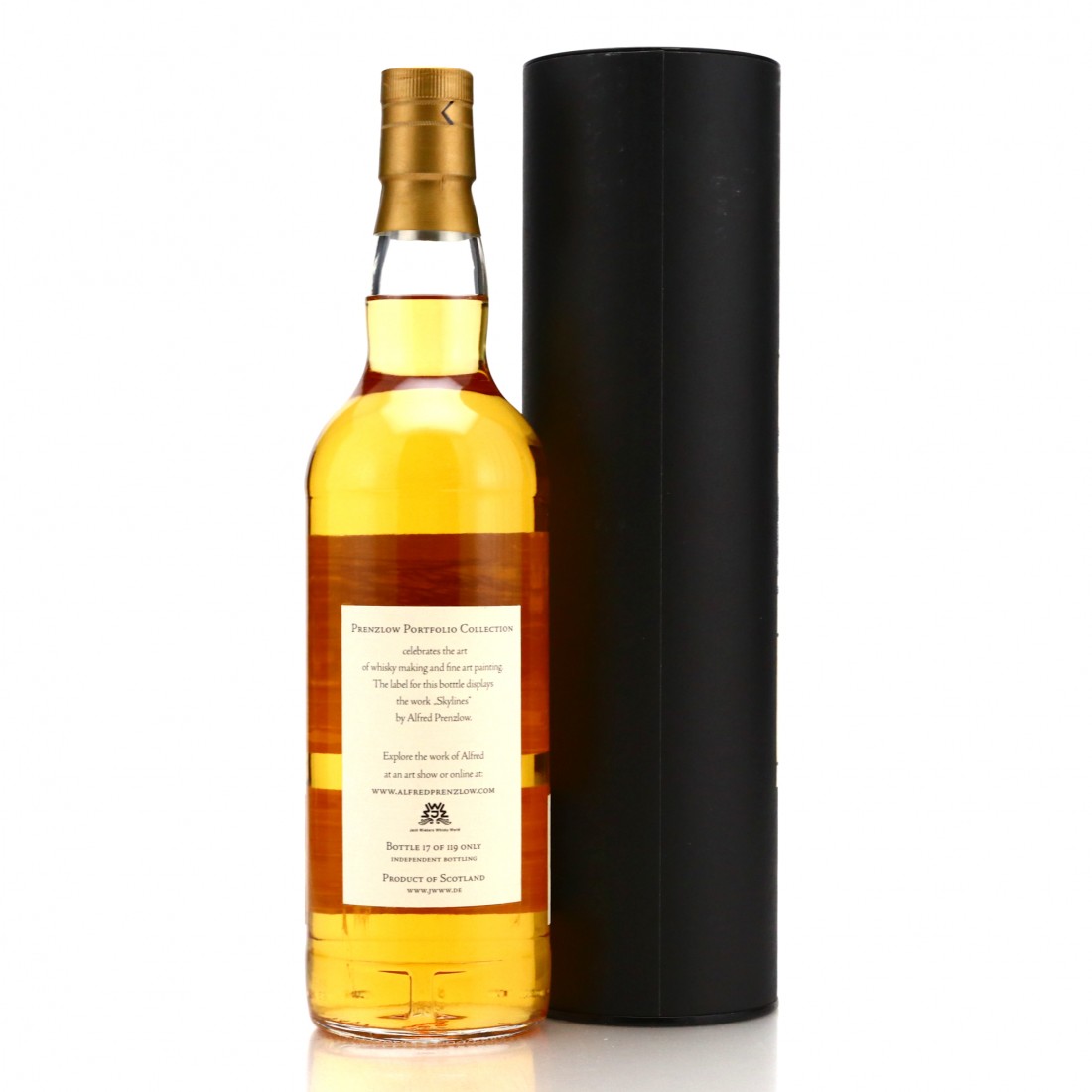 Part of the Prenzlow Portfolio Collection which feature graphics by famous whisky artist, Alfred Prenzlow on the labels.