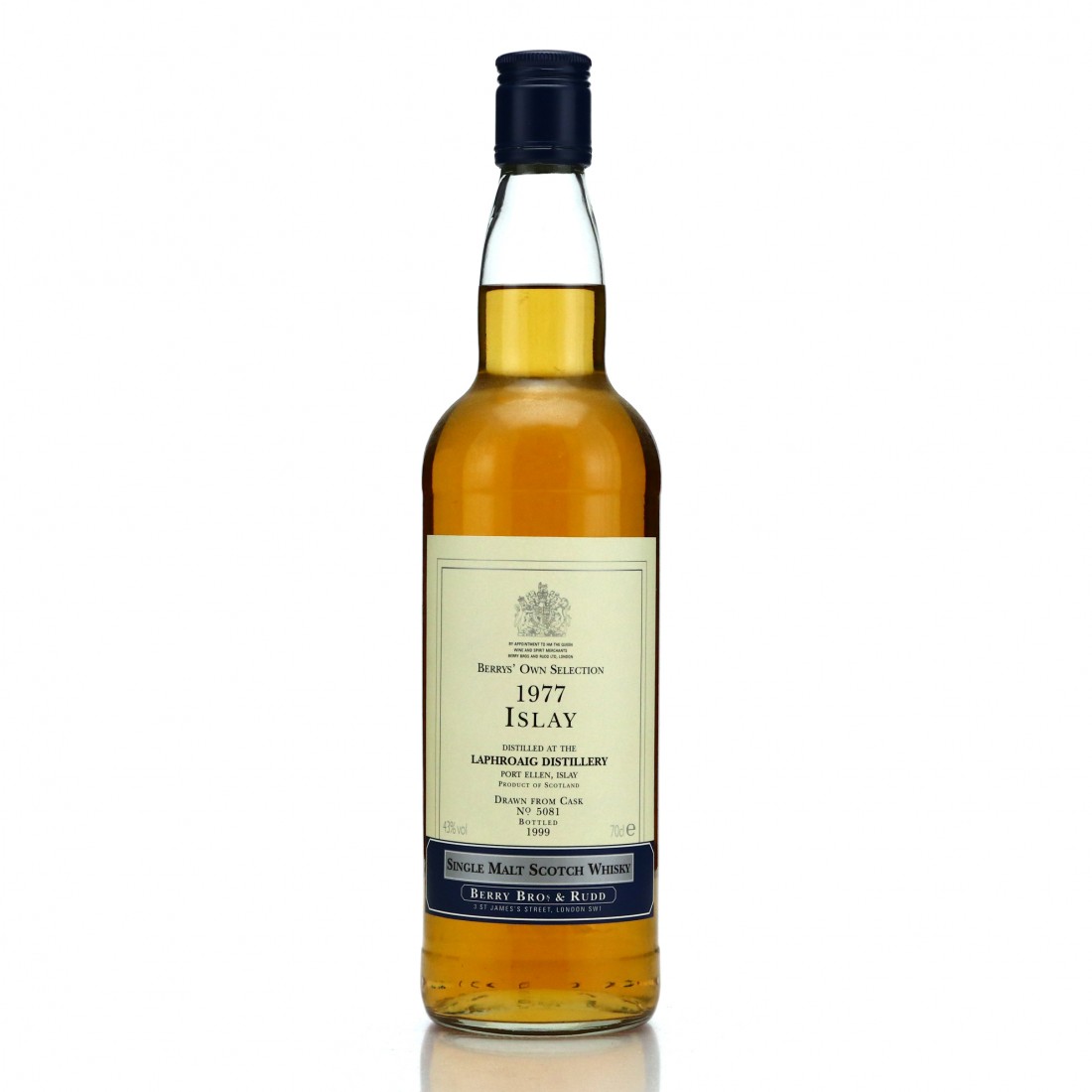 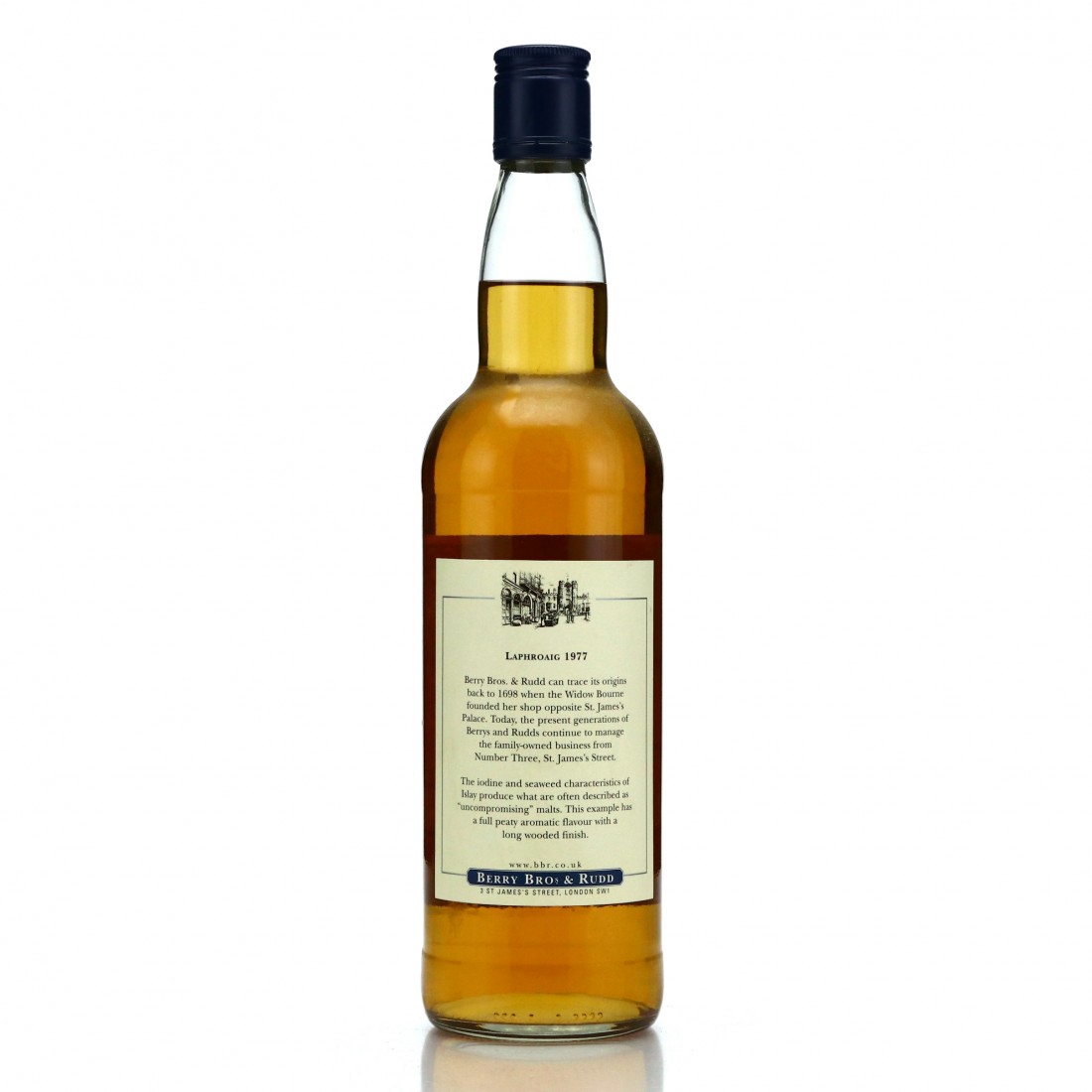 This single cask Laphroaig was distilled in 1977 is considered to be a classic vintage for Laphroaig, owing to some exceptional barley crops in the late 1970s Cask #5081 was bottled in 1999 by Berry Brothers & Rudd.