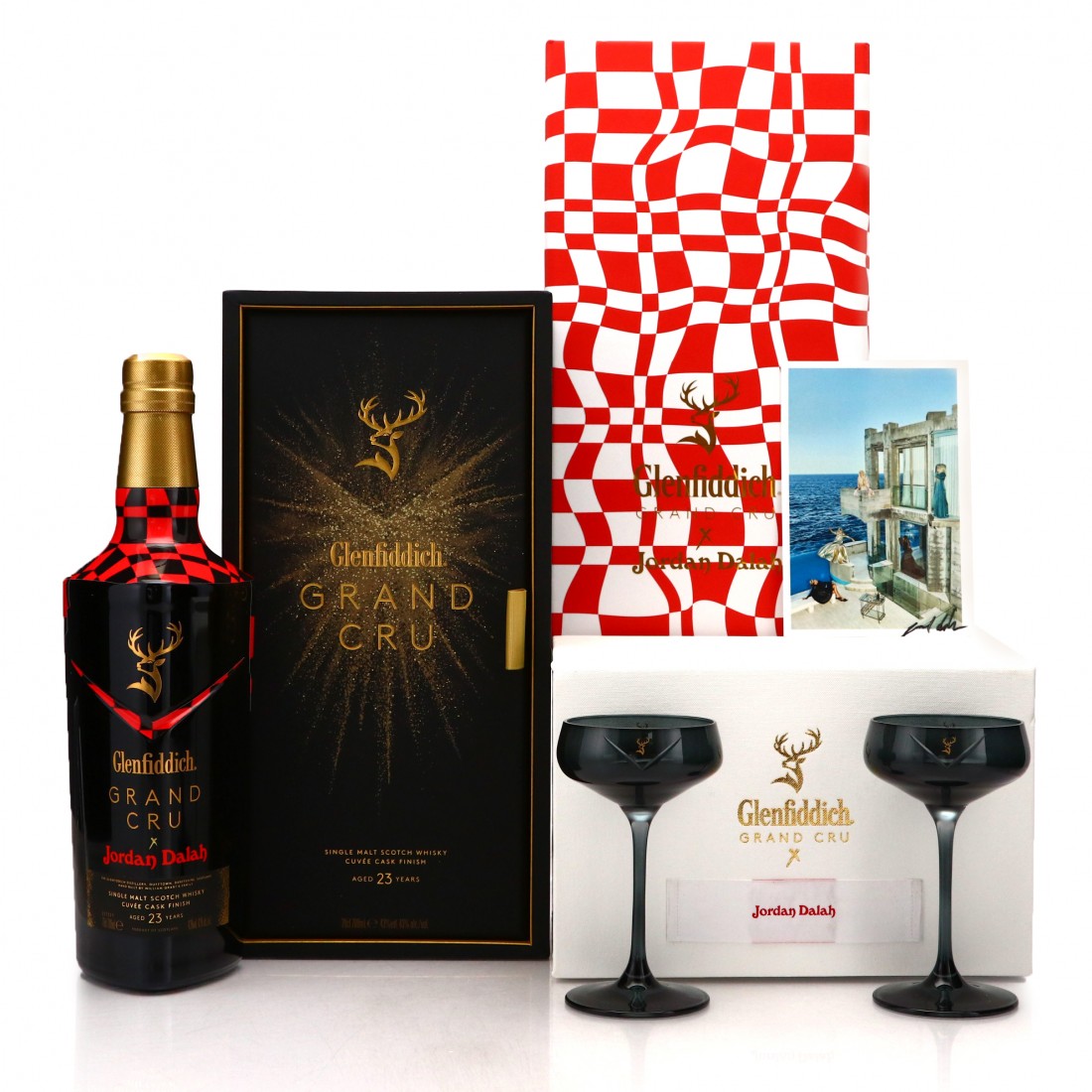 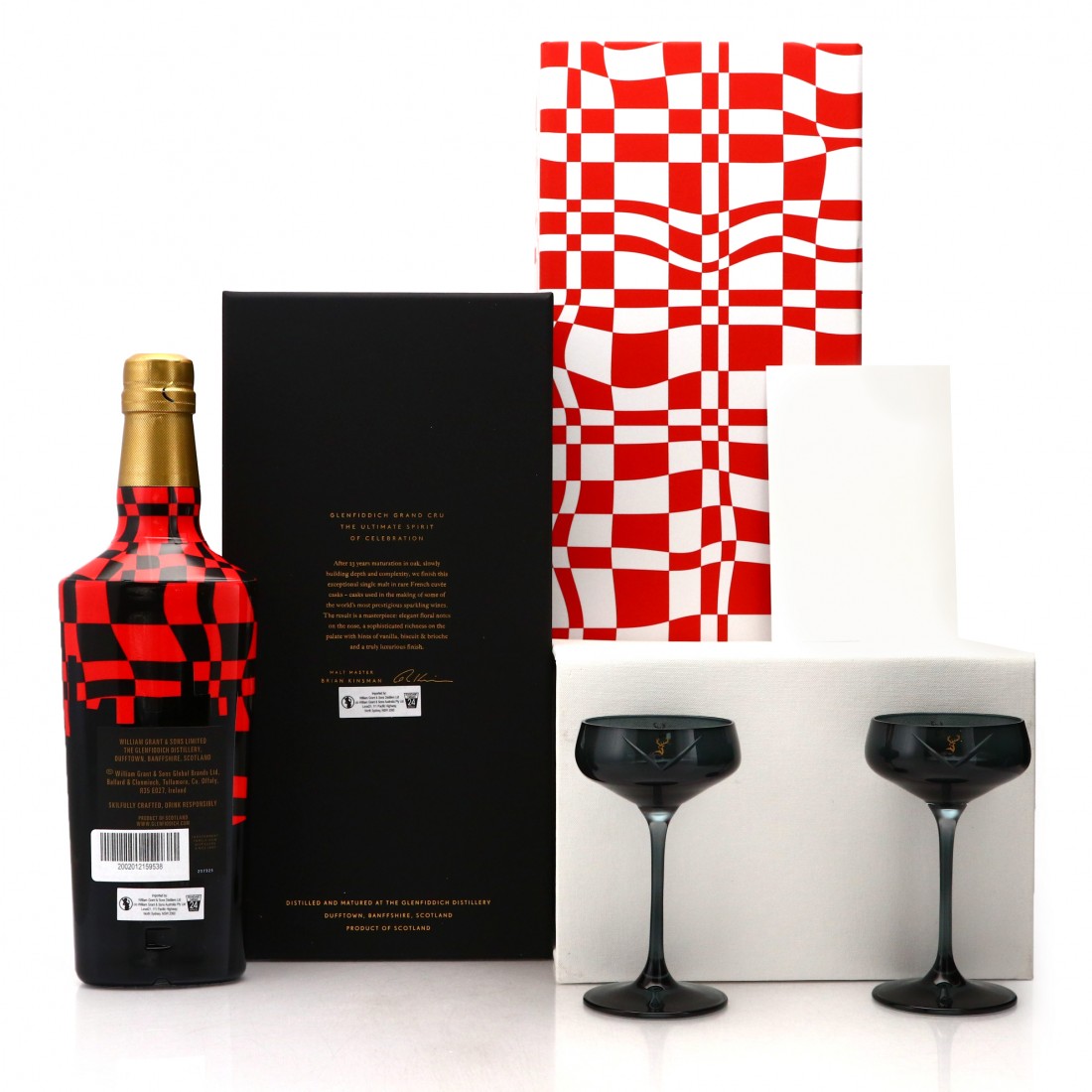 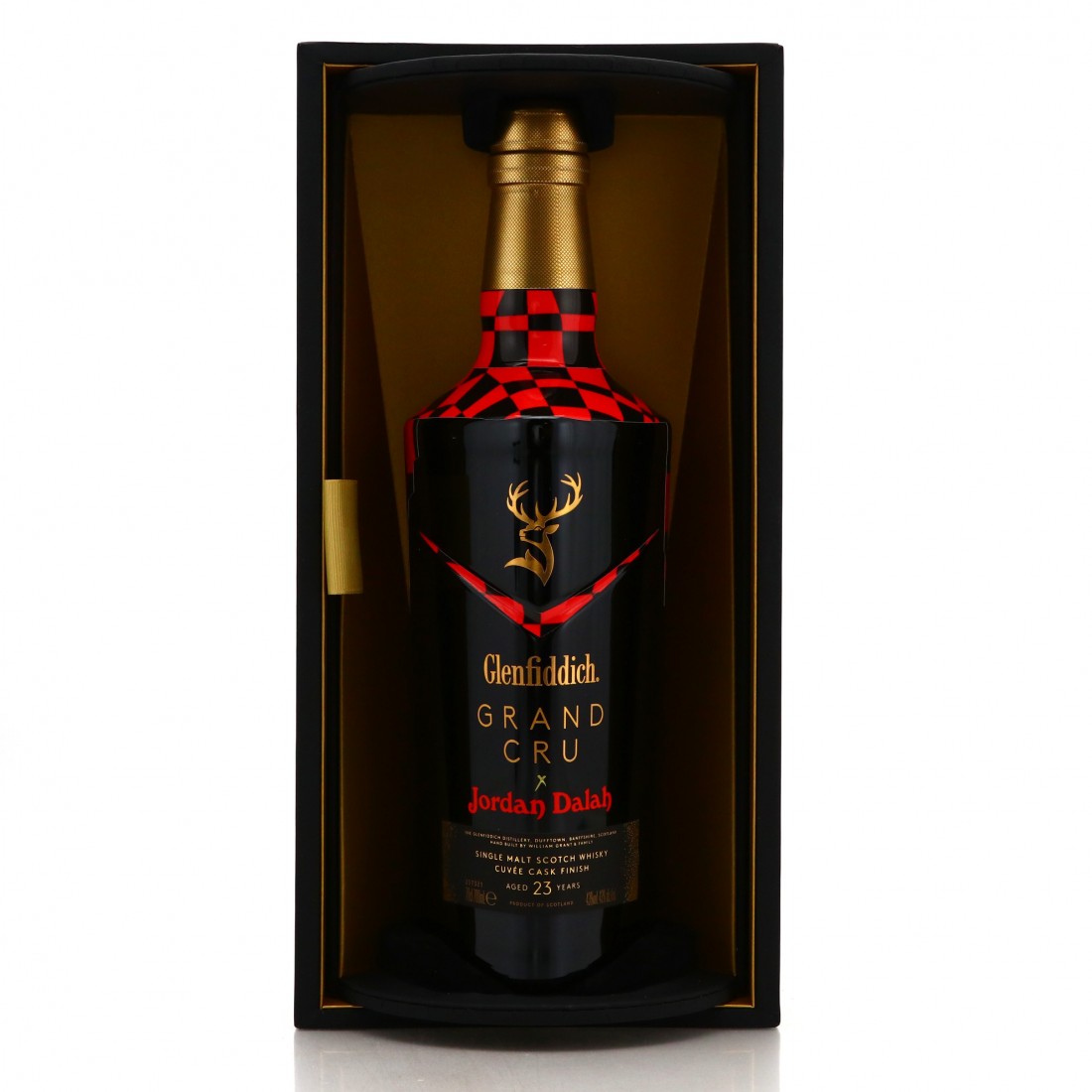 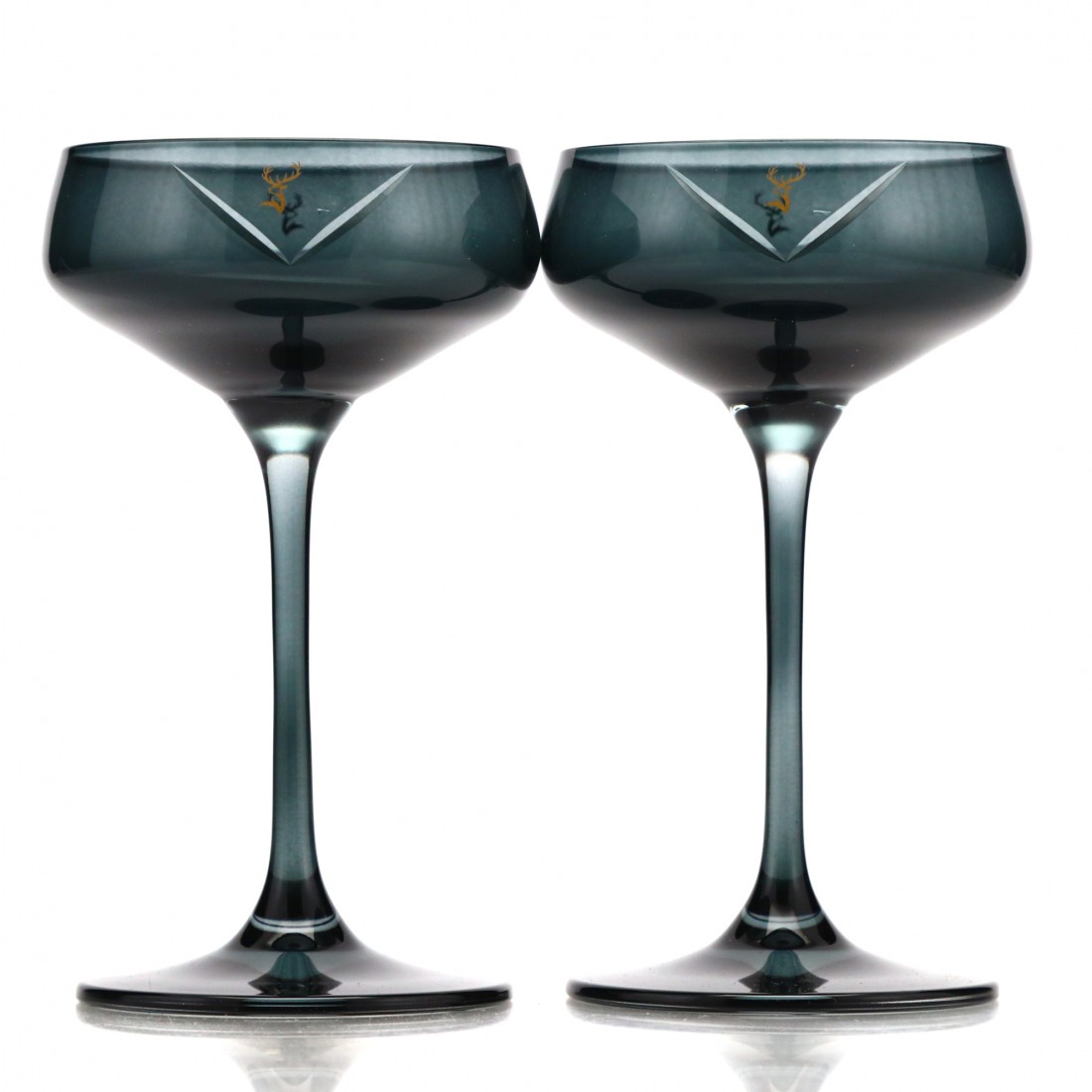 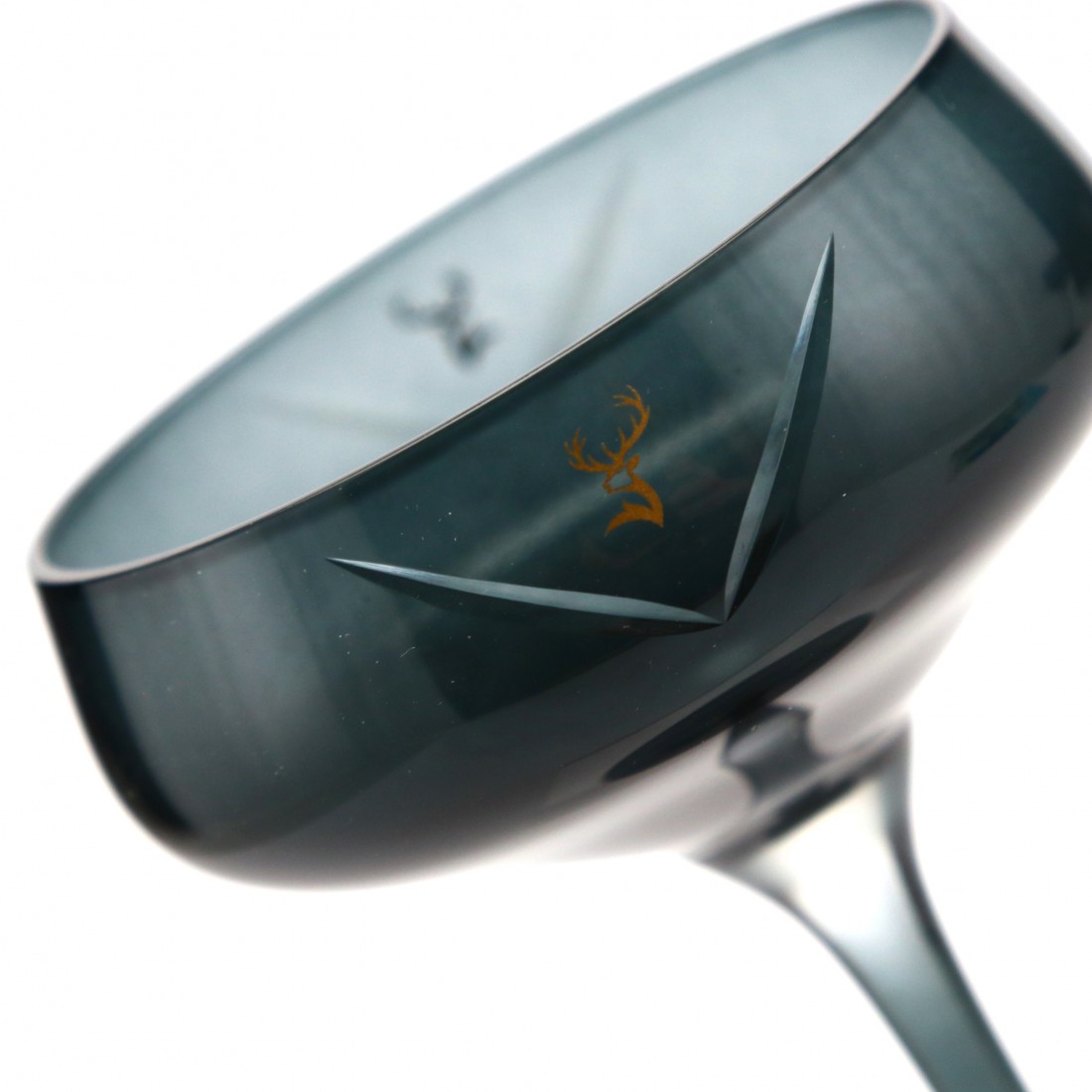 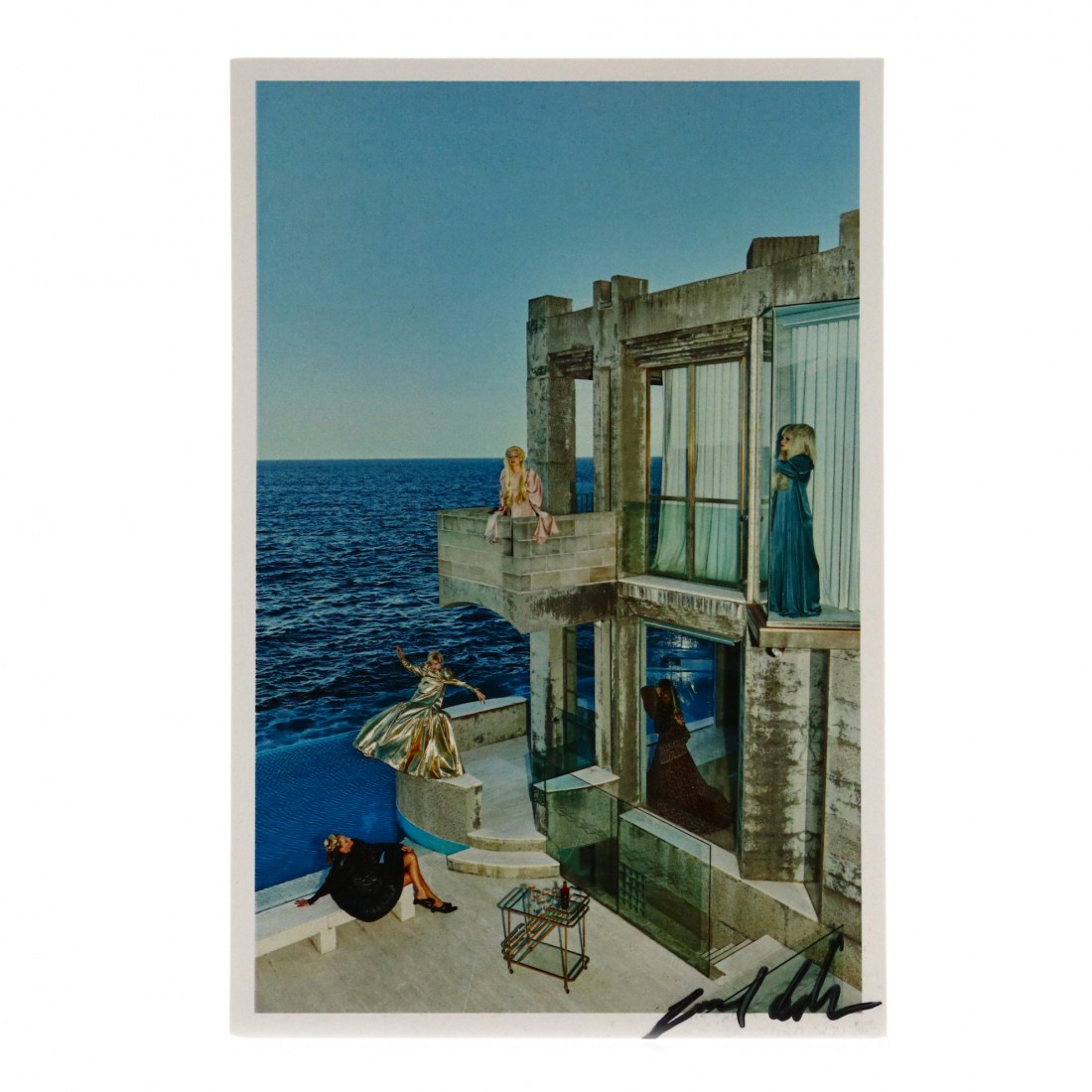 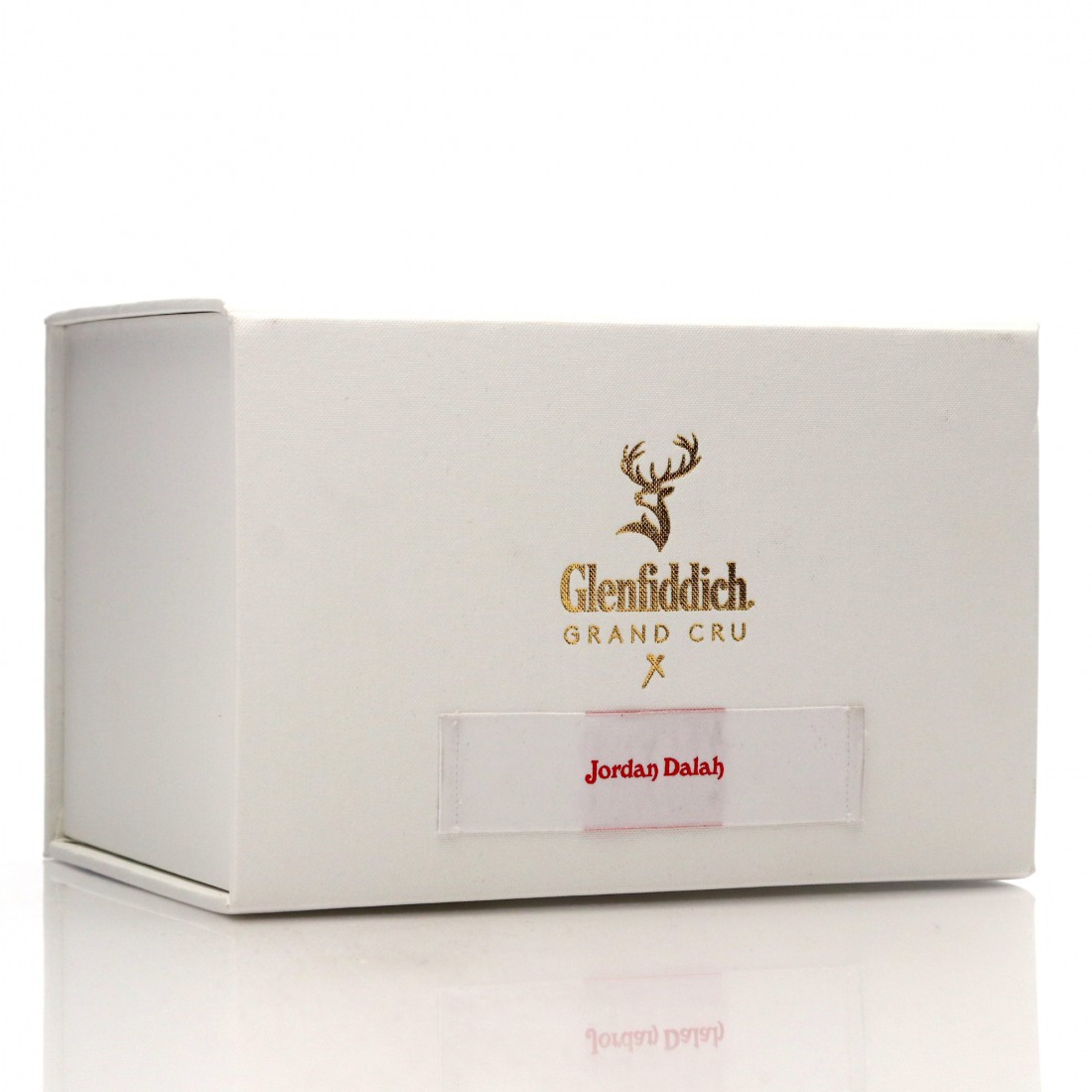 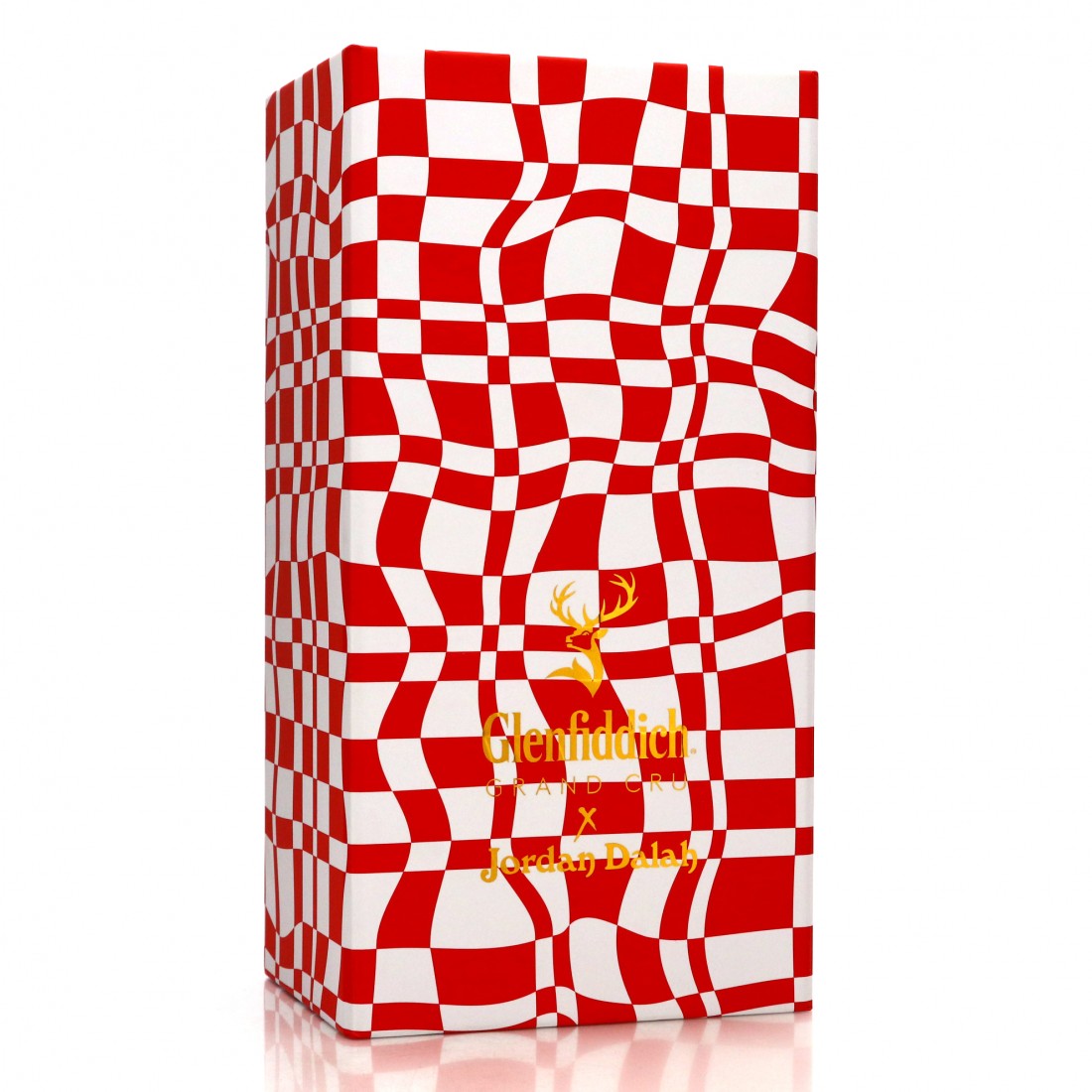 The Grand Cru was first unveiled in 2019 with William Grant & Sons describing it as being "the ultimate spirit of celebration."

The whisky itself is matured for 23 years in hand-selected American and European oak casks, before being finished in French cuvée casks.

This is one of three Australian exlcusives in the Grande Composition series, which saw the distillery allow artists from across the globe reinterpret the packaging for their Gran Reserve, Grand Cru and Grand Couronne expressions.