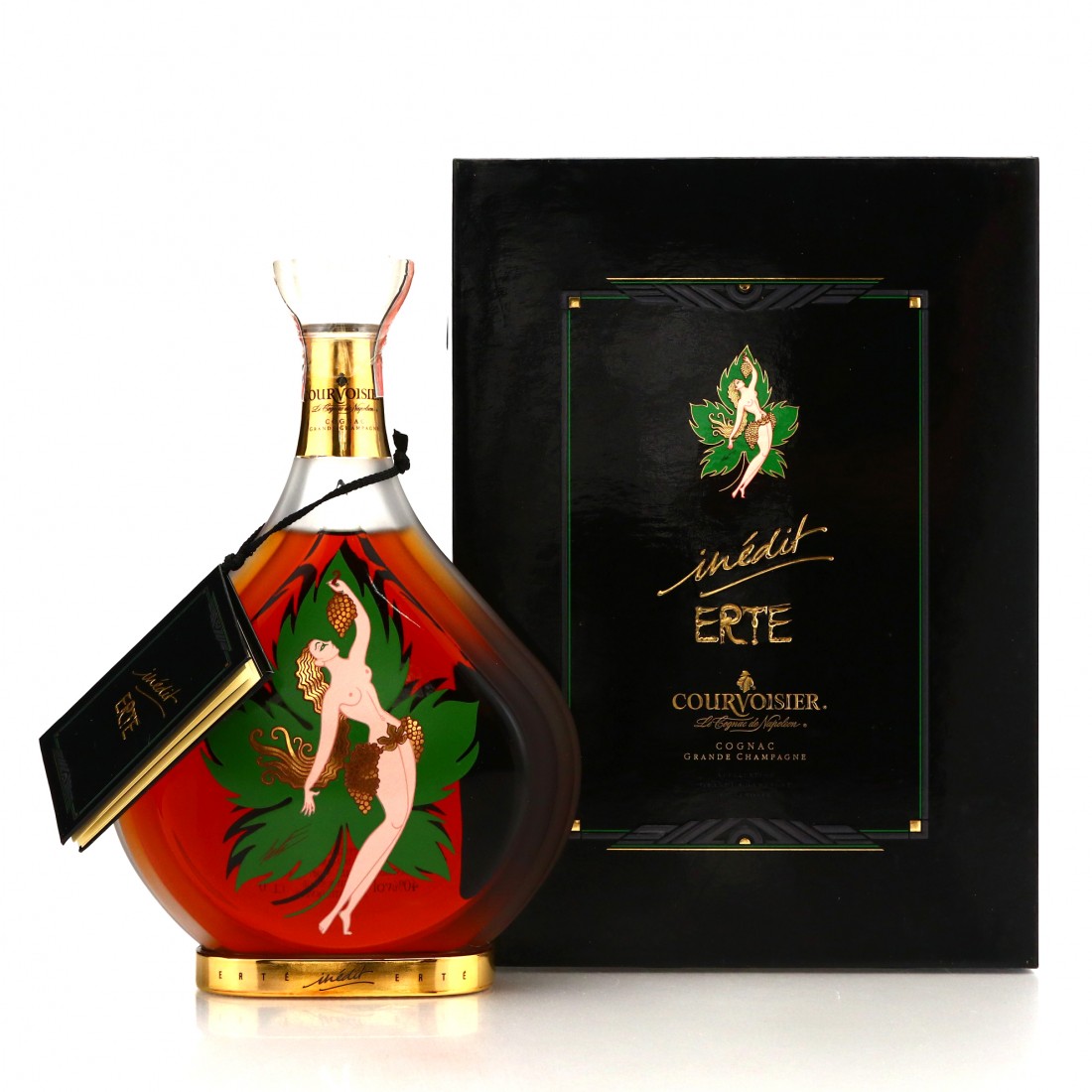 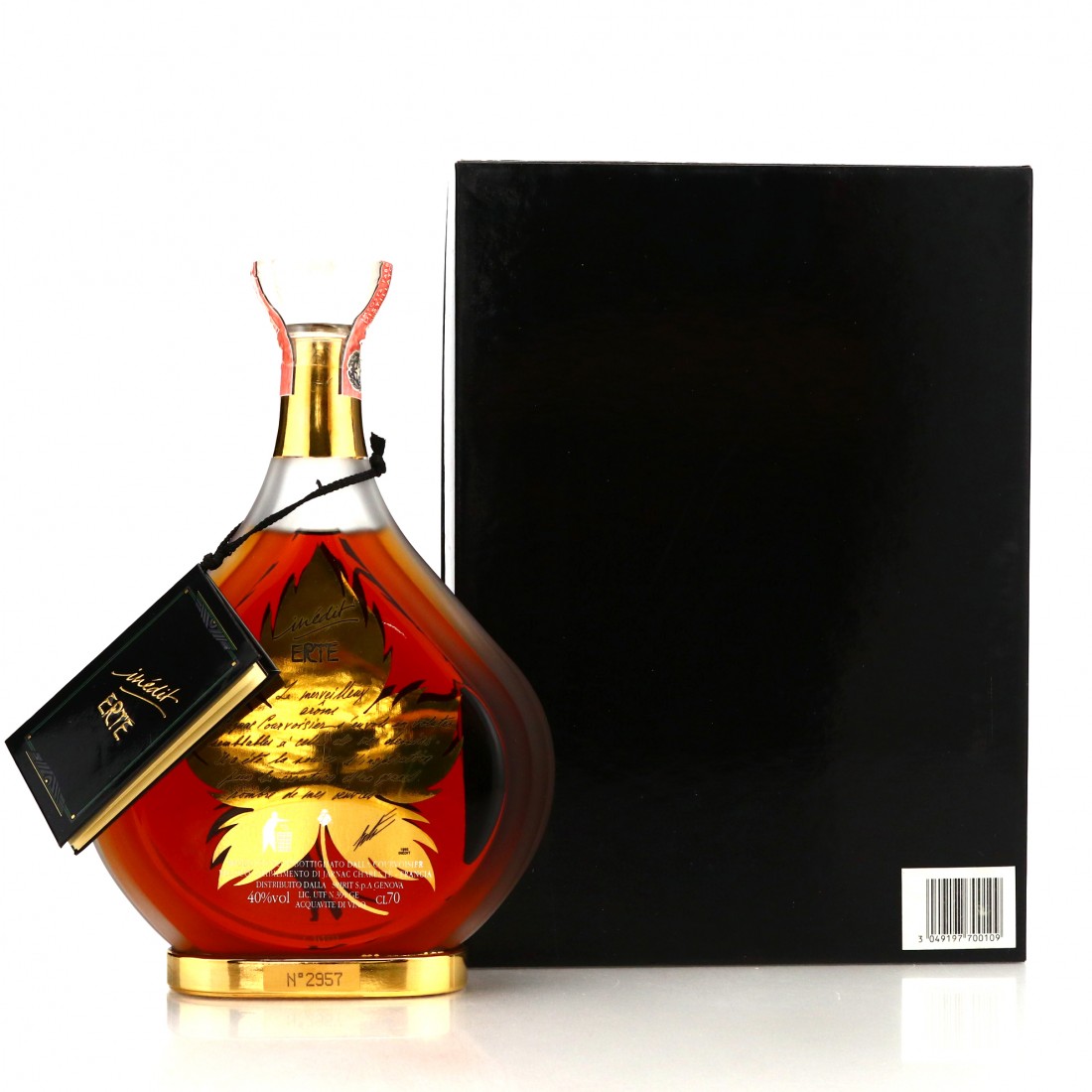 Emmanuel Courvoisier started his journey into the drinks industry by teaming up with Louis Gallois in 1809. Together, they opened a small wine and spirits company in the Parisian suburb of Bercy and after a successful first few years, the duo decided that the only way to guarantee their customers the best cognac possible was to start producing it themselves. In 1828 their sons, Felix and Jules, moved the company to the town of Jarnac in the heart of the Cognac region where they began production at Château Courvoisier. Napoleon Bonaparte himself loved the cognac so much that he took several barrels with him to St. Helena when he was exiled in 1815. In 1869 his heir, Napoleon III, personally bestowed upon the company the honourary title of, "Official Supplier to the Imperial Court," and this declaration is still displayed at Château Courvoisier. In early 2014, what became Beam Suntory acquired the brand for a staggering $16bn and today, Courvoisier remains one of the most successful cognac brands of all time.

This is the eighth release which is known as 'Inedit' and contains eaux-de-vie that dates from the artist's birth 1892.