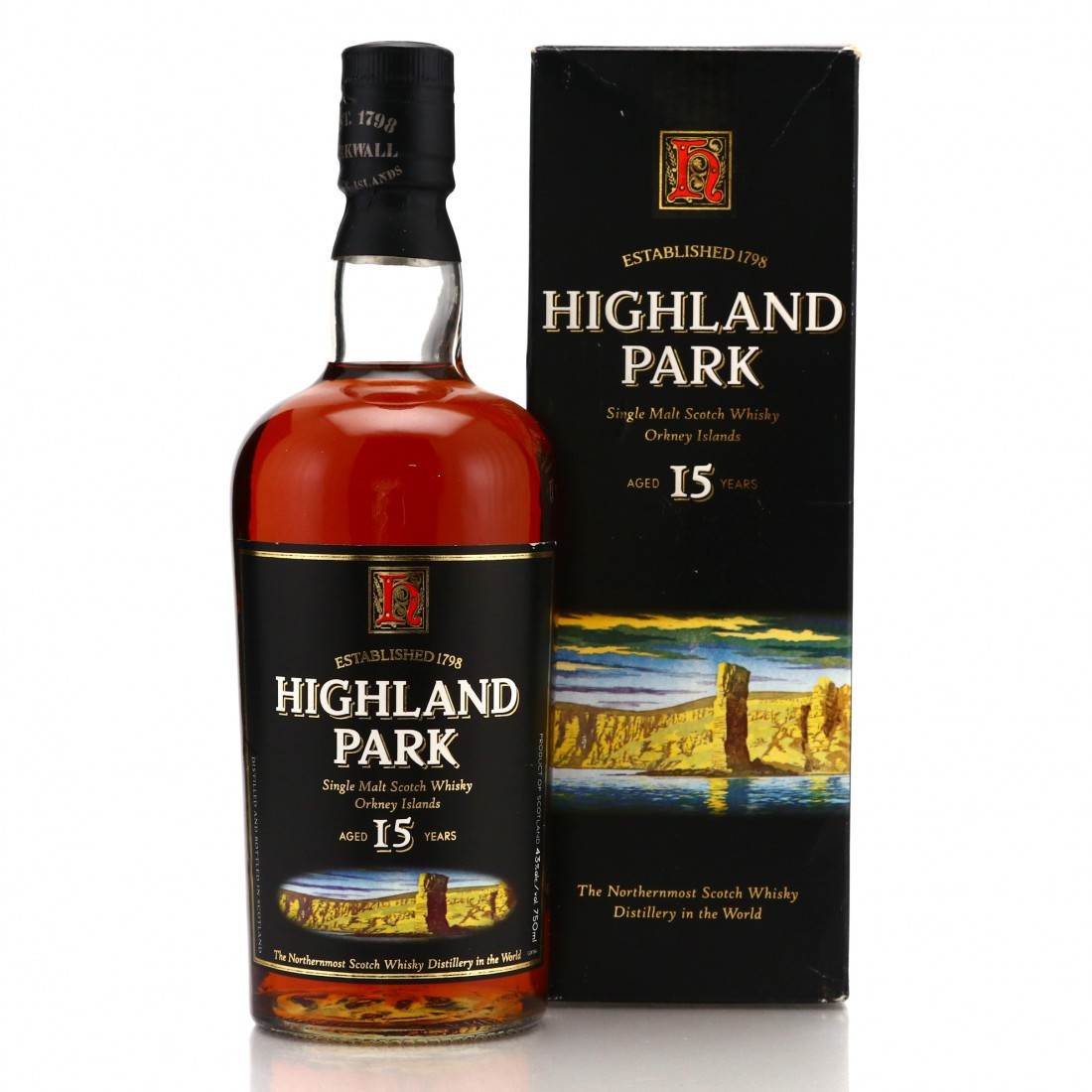 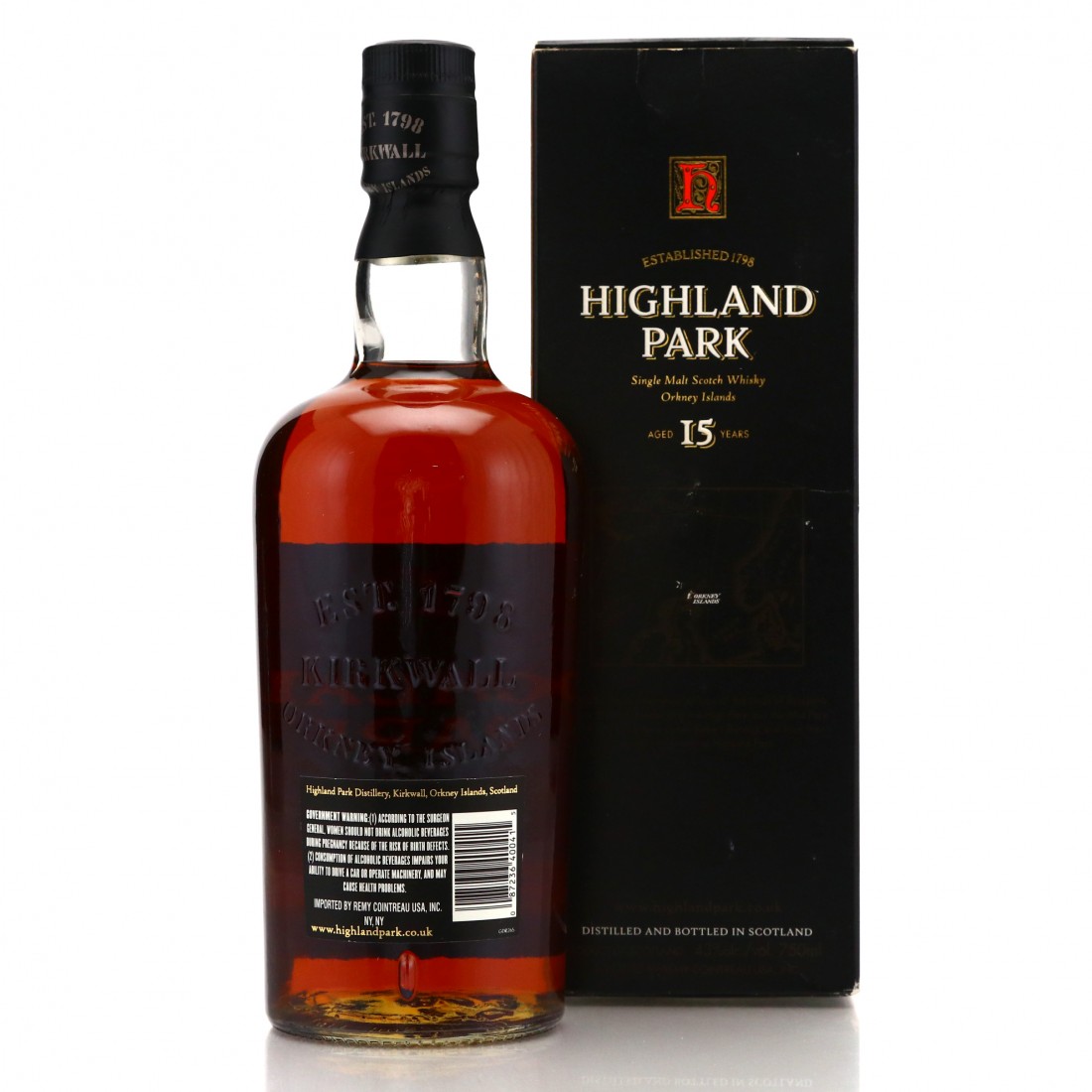 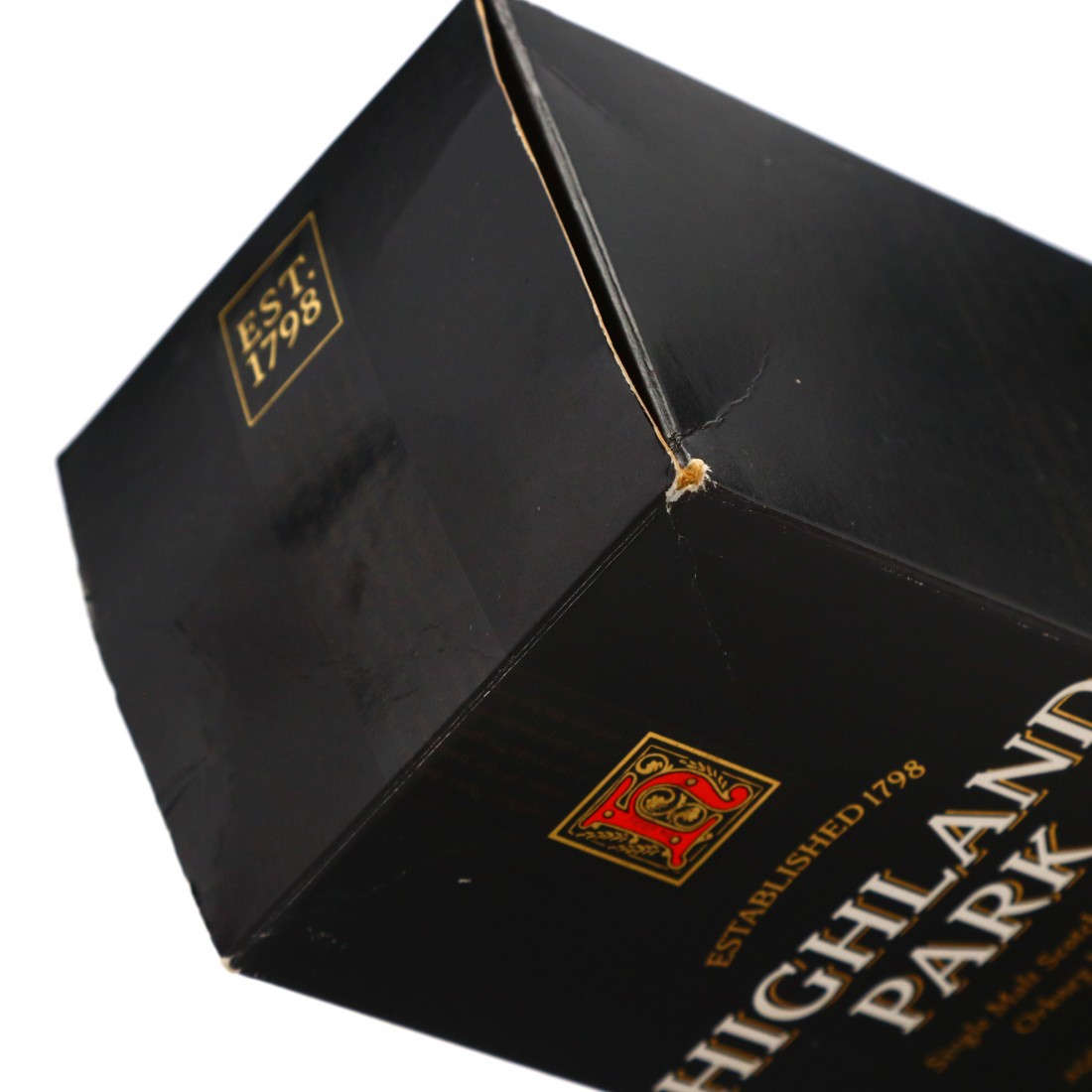 The Orkney distillery's brilliant 15 year old offering which is now long since discontinued.

Presented in the livery used from 1999 until it was redesigned in 2006. The label features the Old Man of Hoy, a 449-foot sea stack on the island of Hoy, part of the Orkney archipelago.