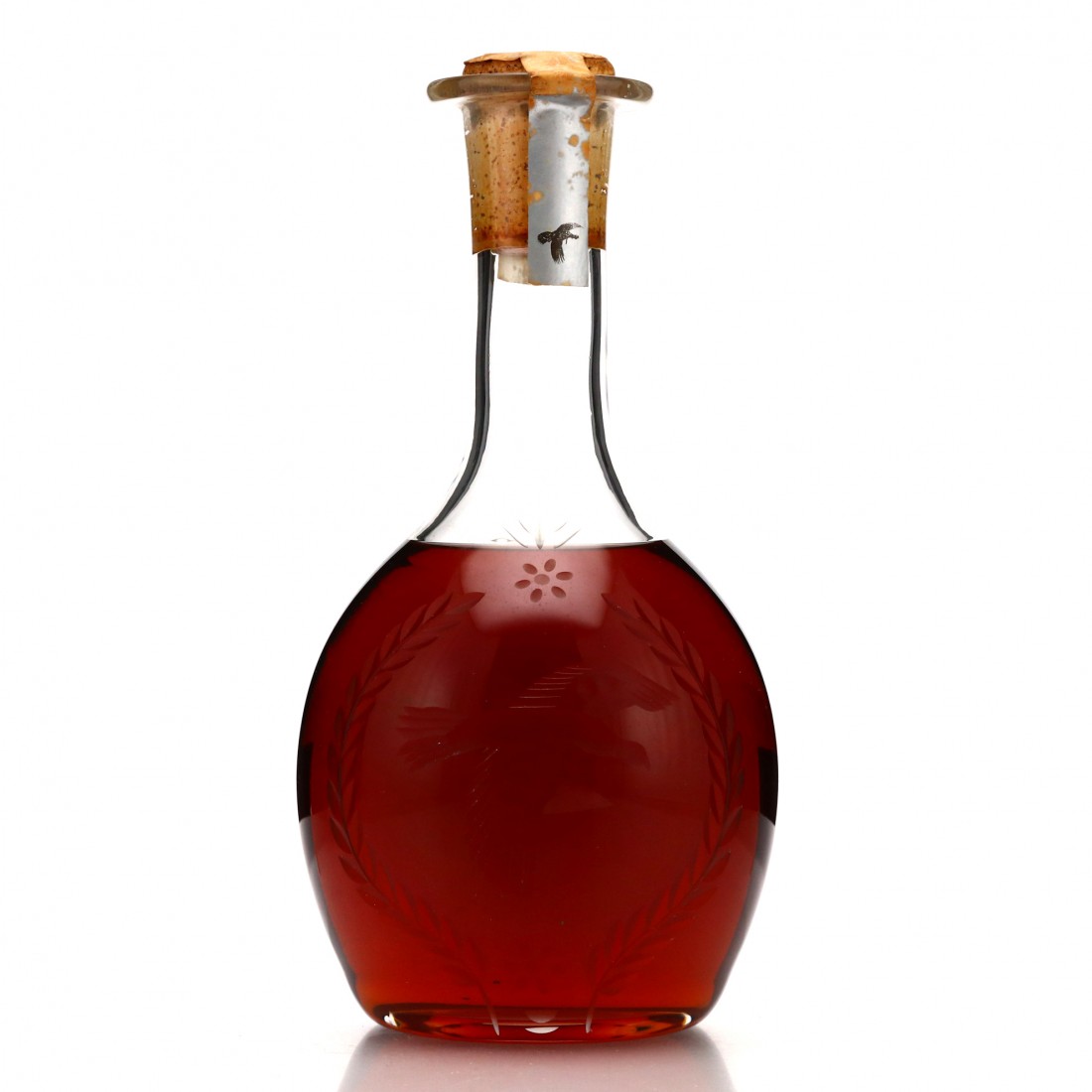 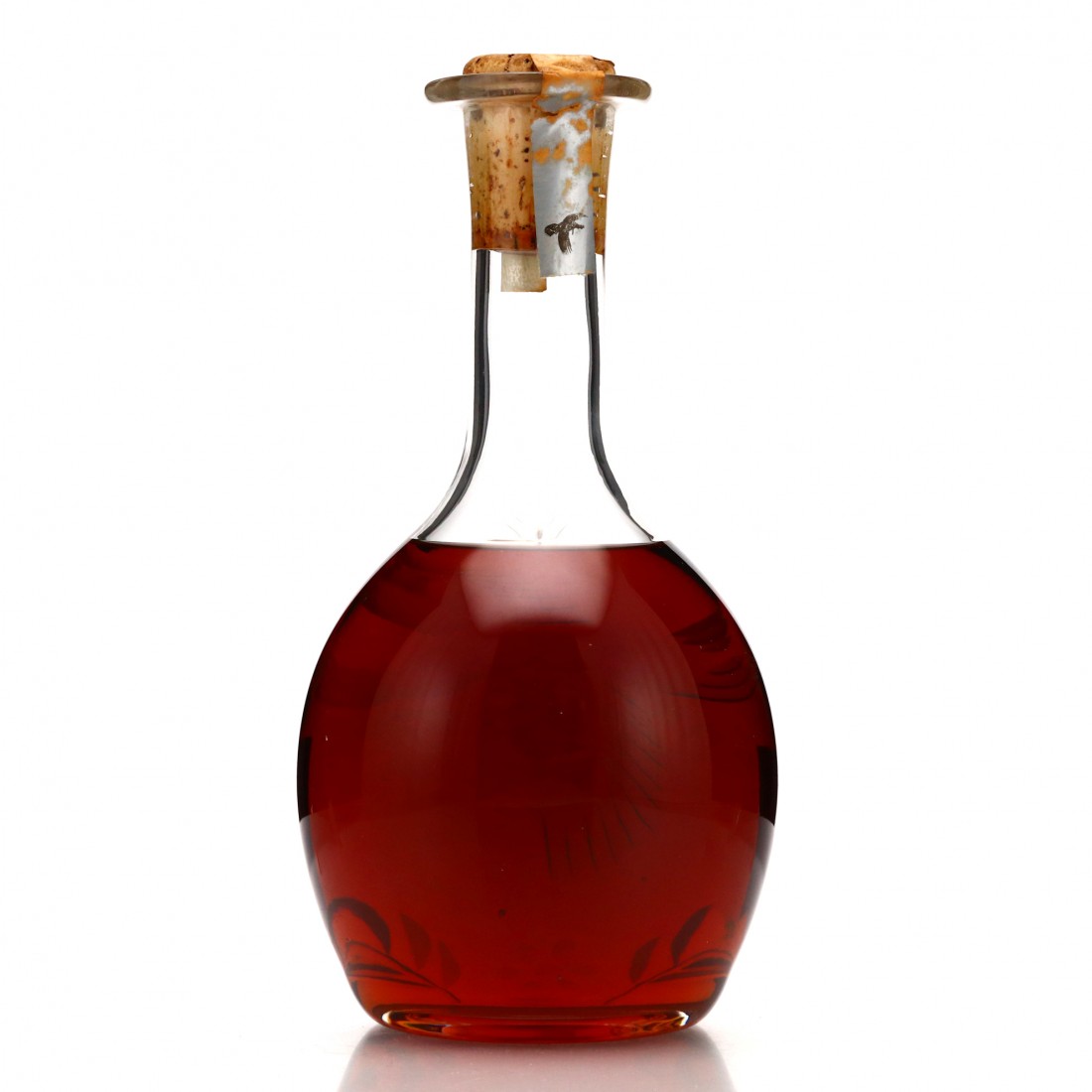 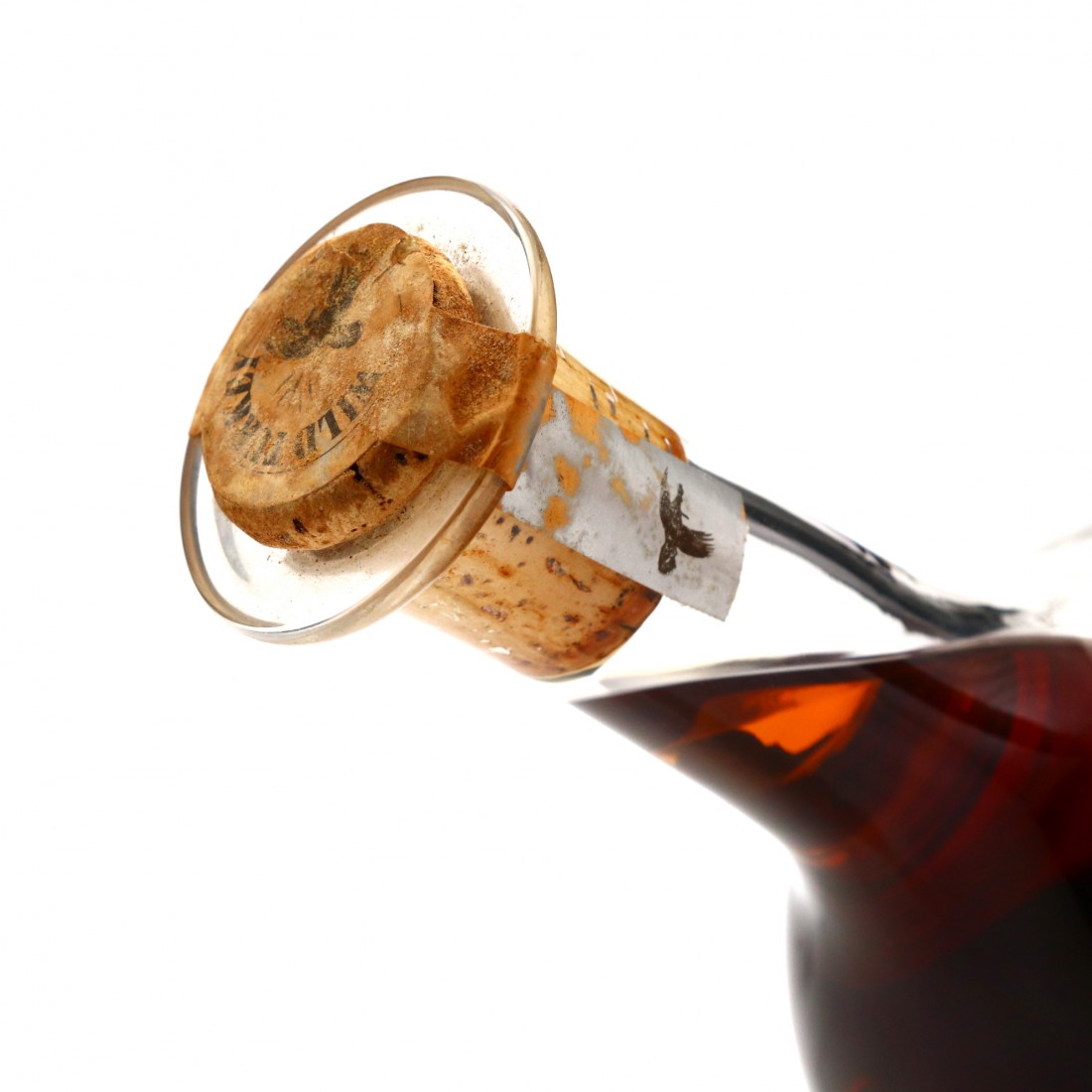 A beautifully bottled litre of Wild Turkey in a crystal Wedgwood decanter.