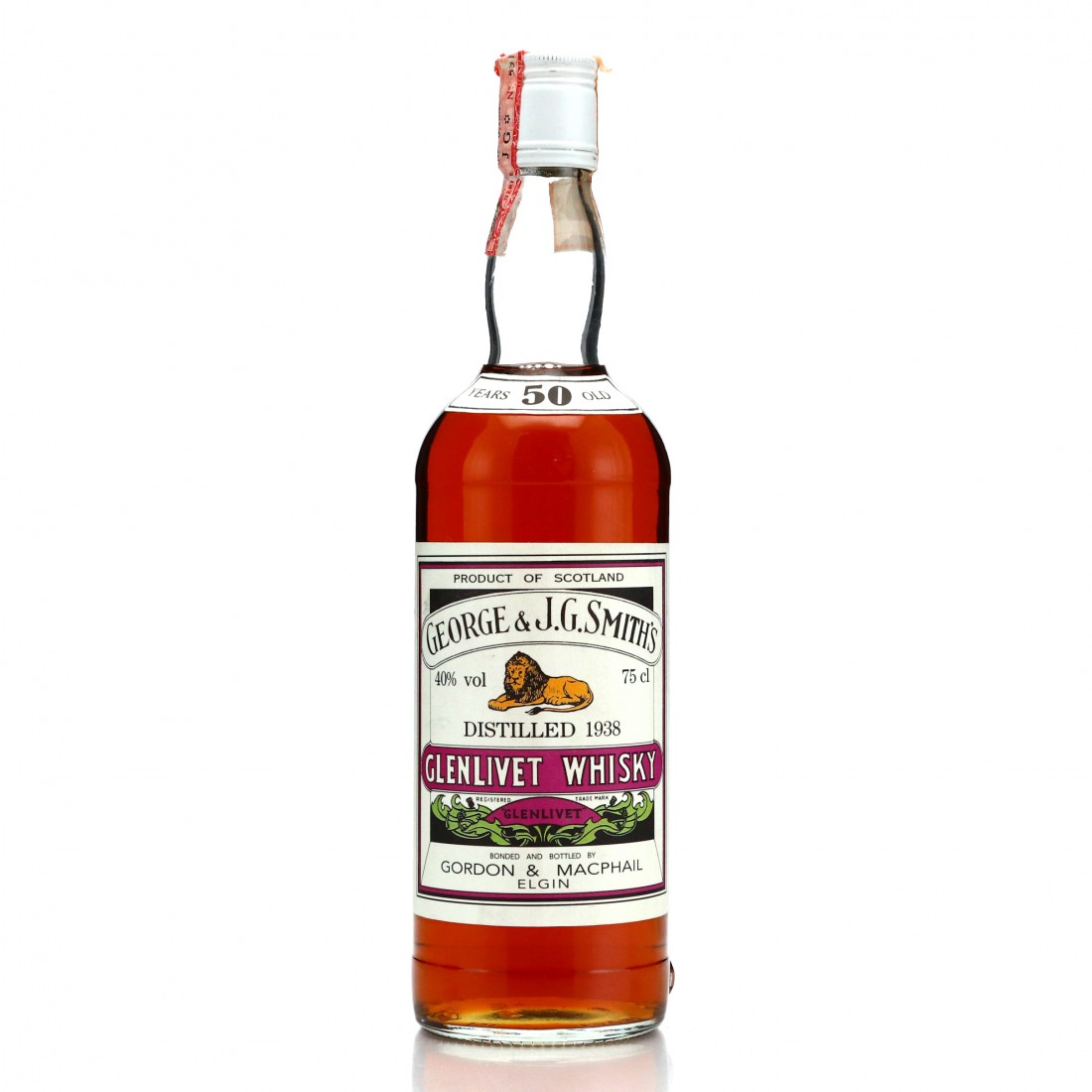 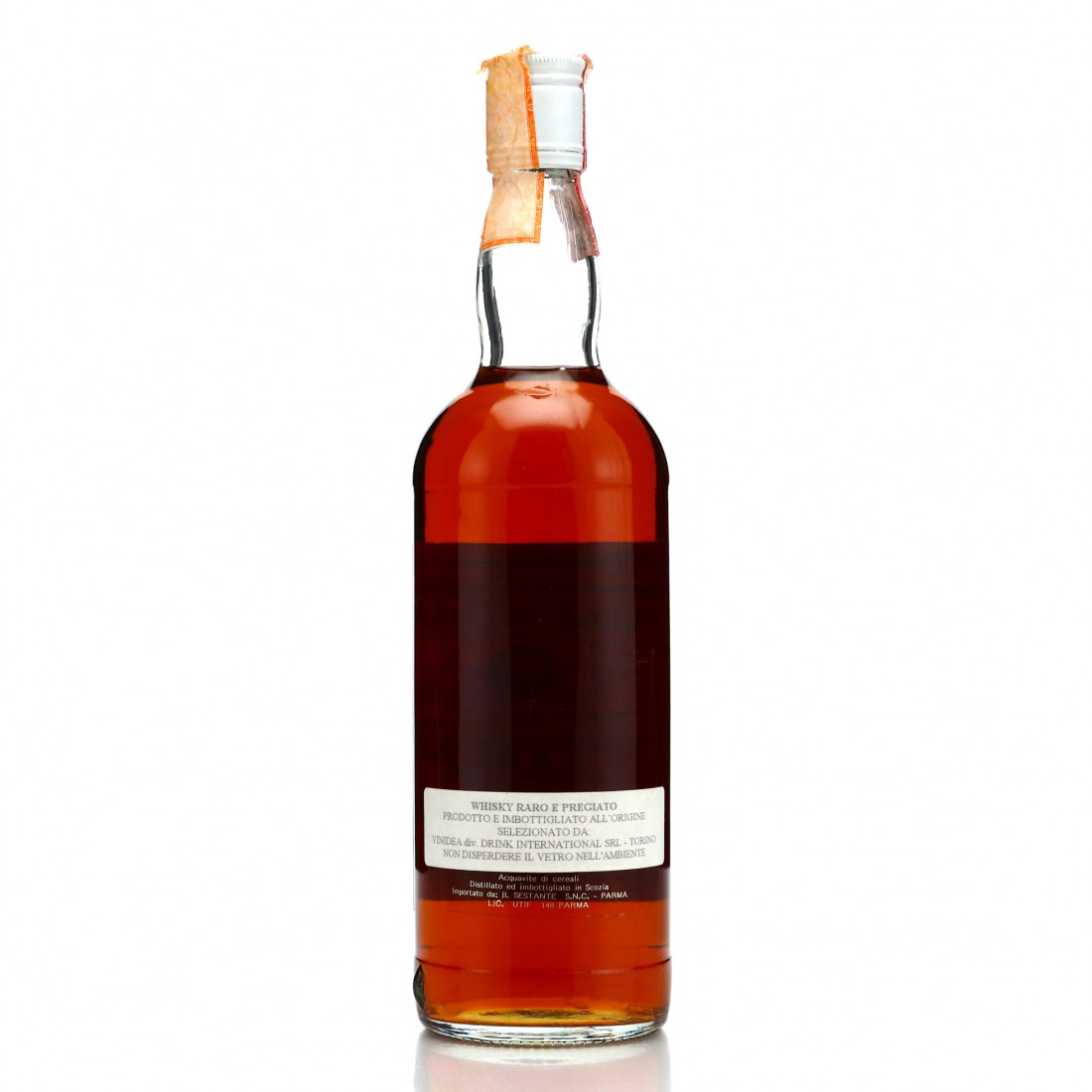 This is an incredible pre-war vintage, distilled back in 1938 and bottled in the 1980s.