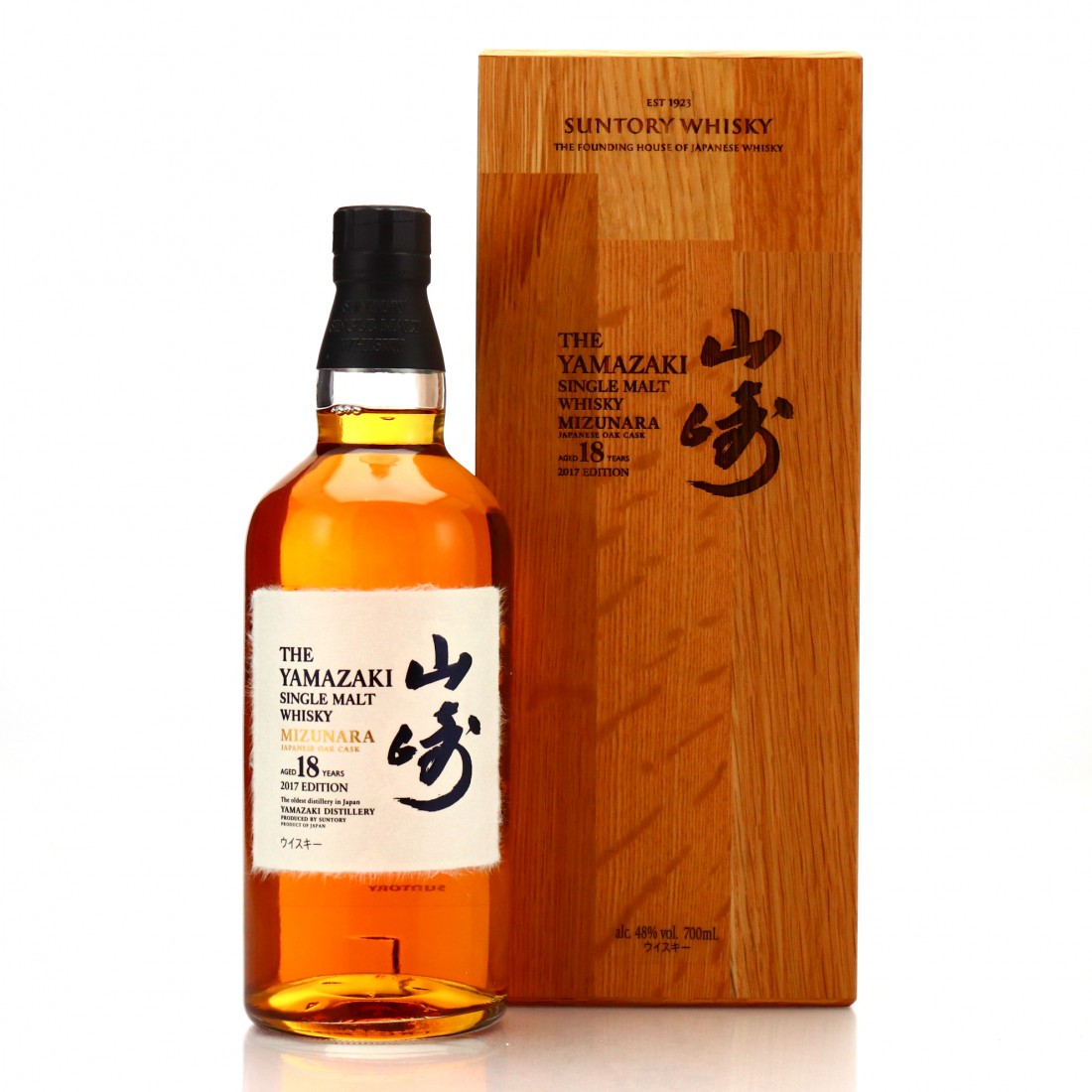 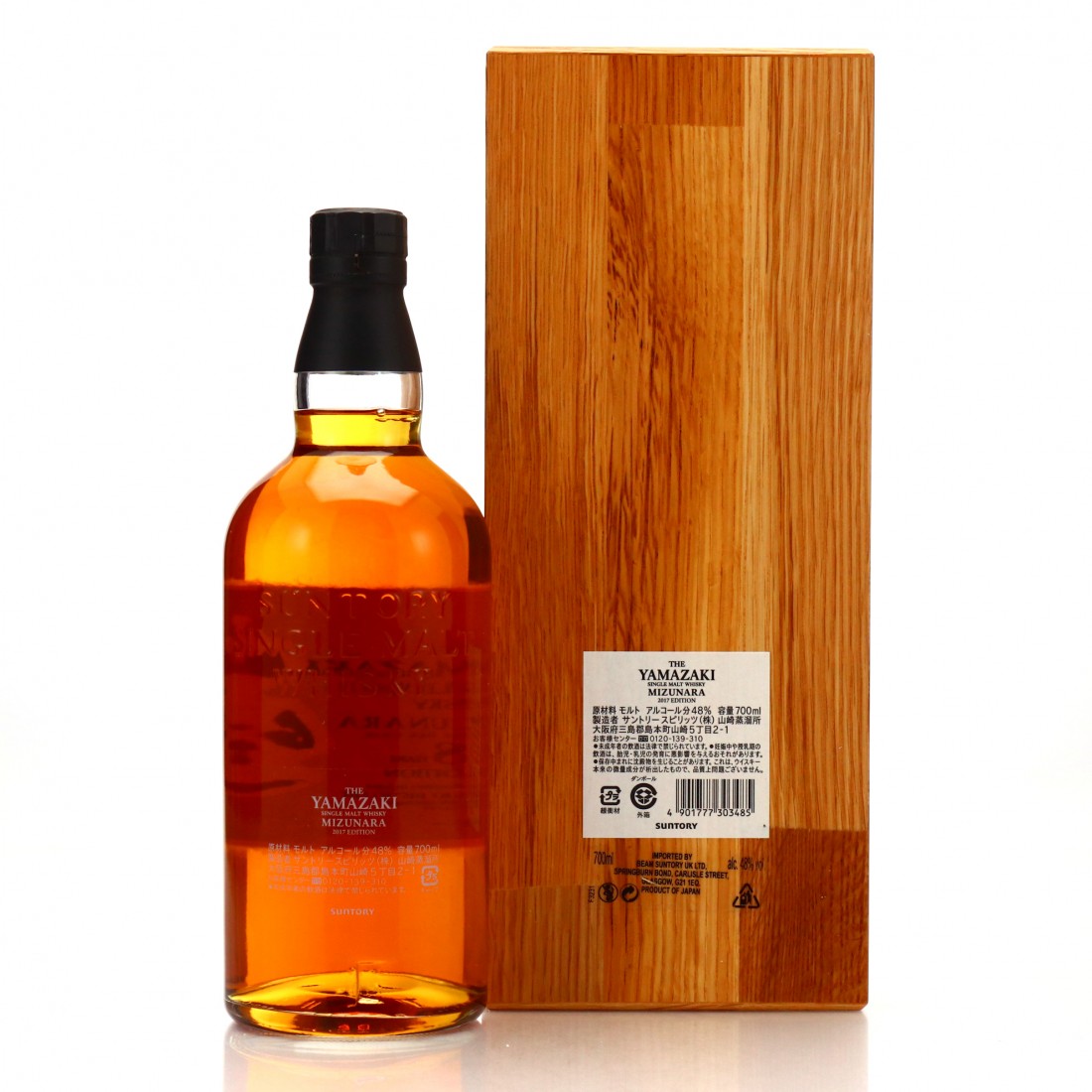 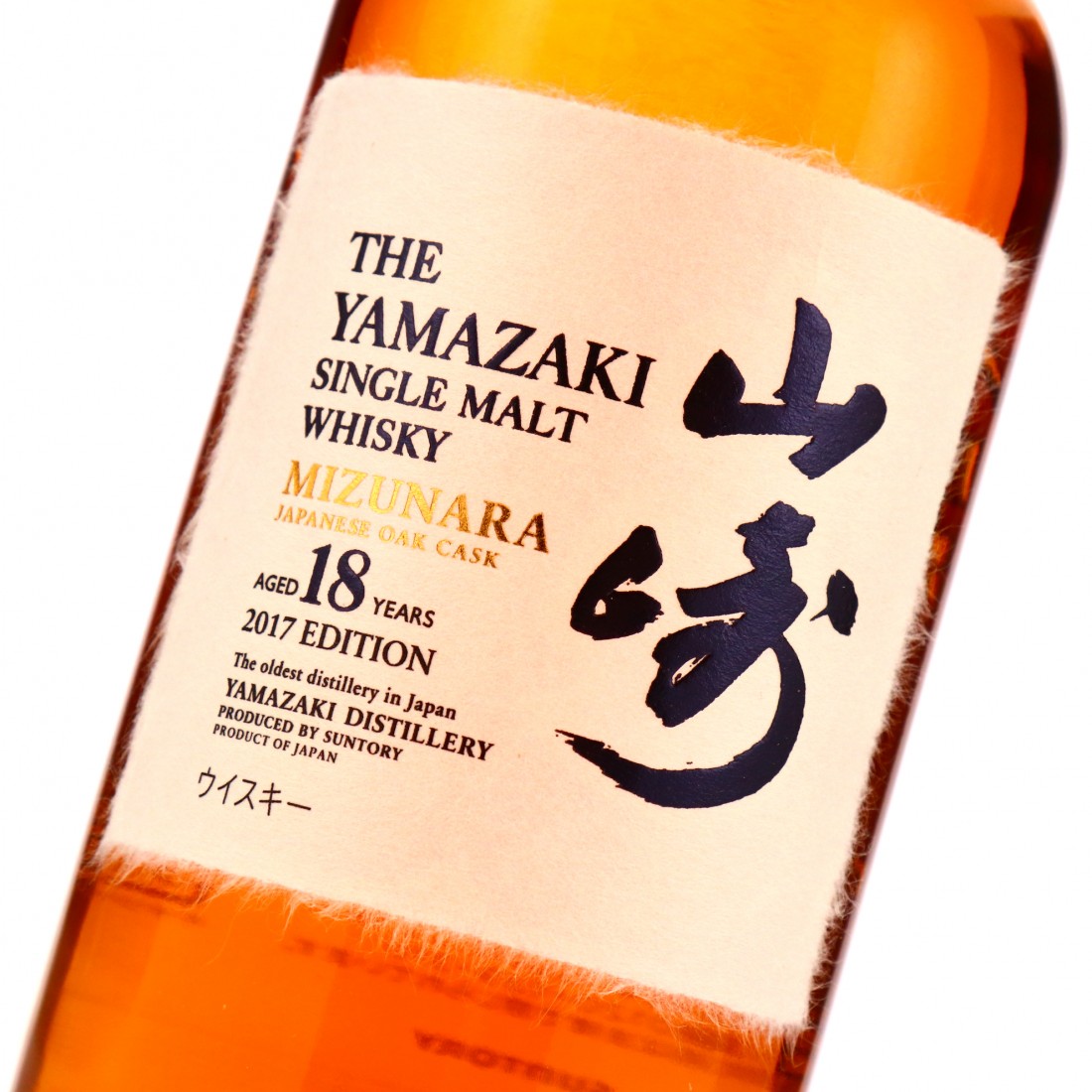 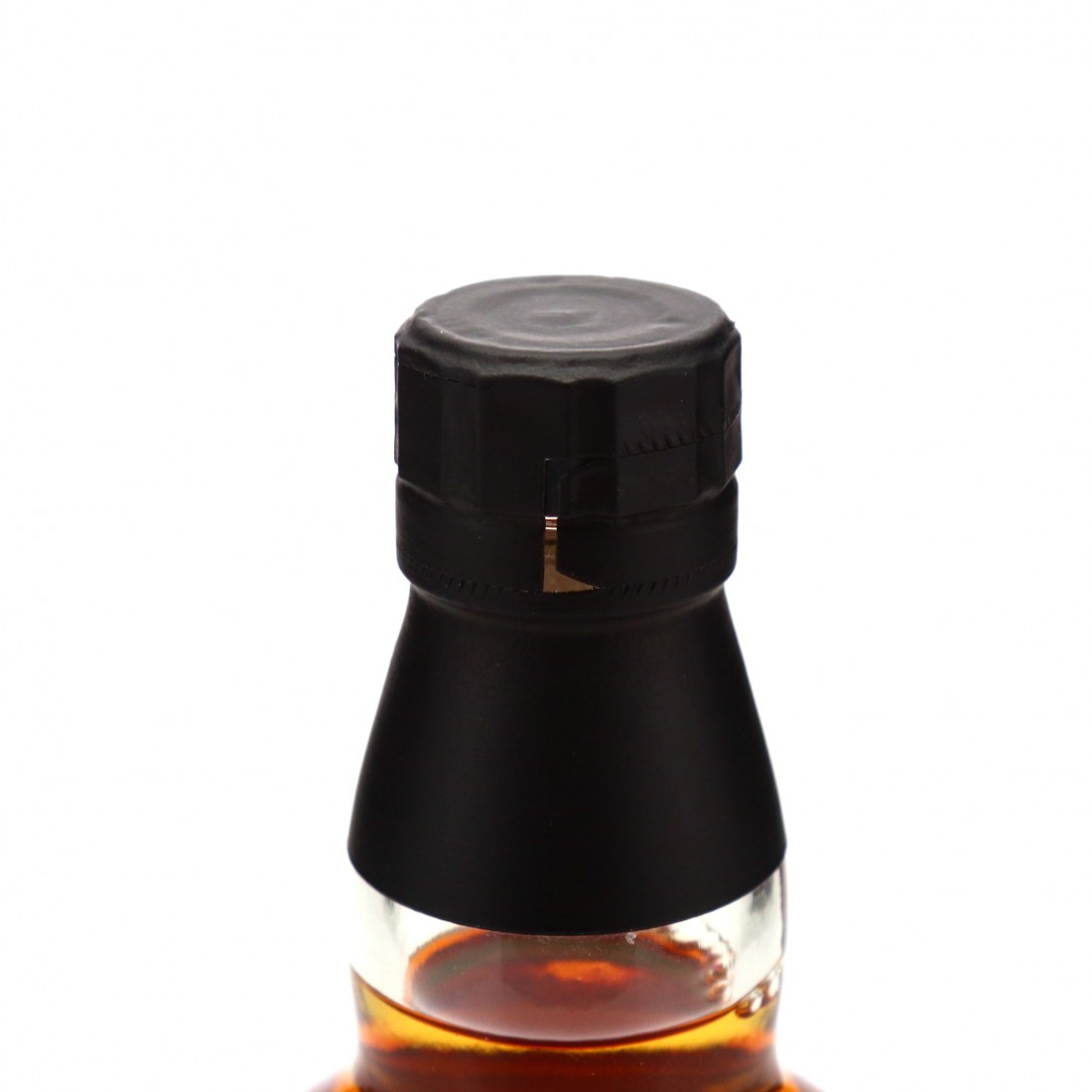 An 18 year old malt from the oldest whisky distillery in Japan. In order to create the expression, Suntory’s chief blender Shinji Fukuyo tasted a hundreds of Mizunara-matured whiskies and selected casks with varying ages.