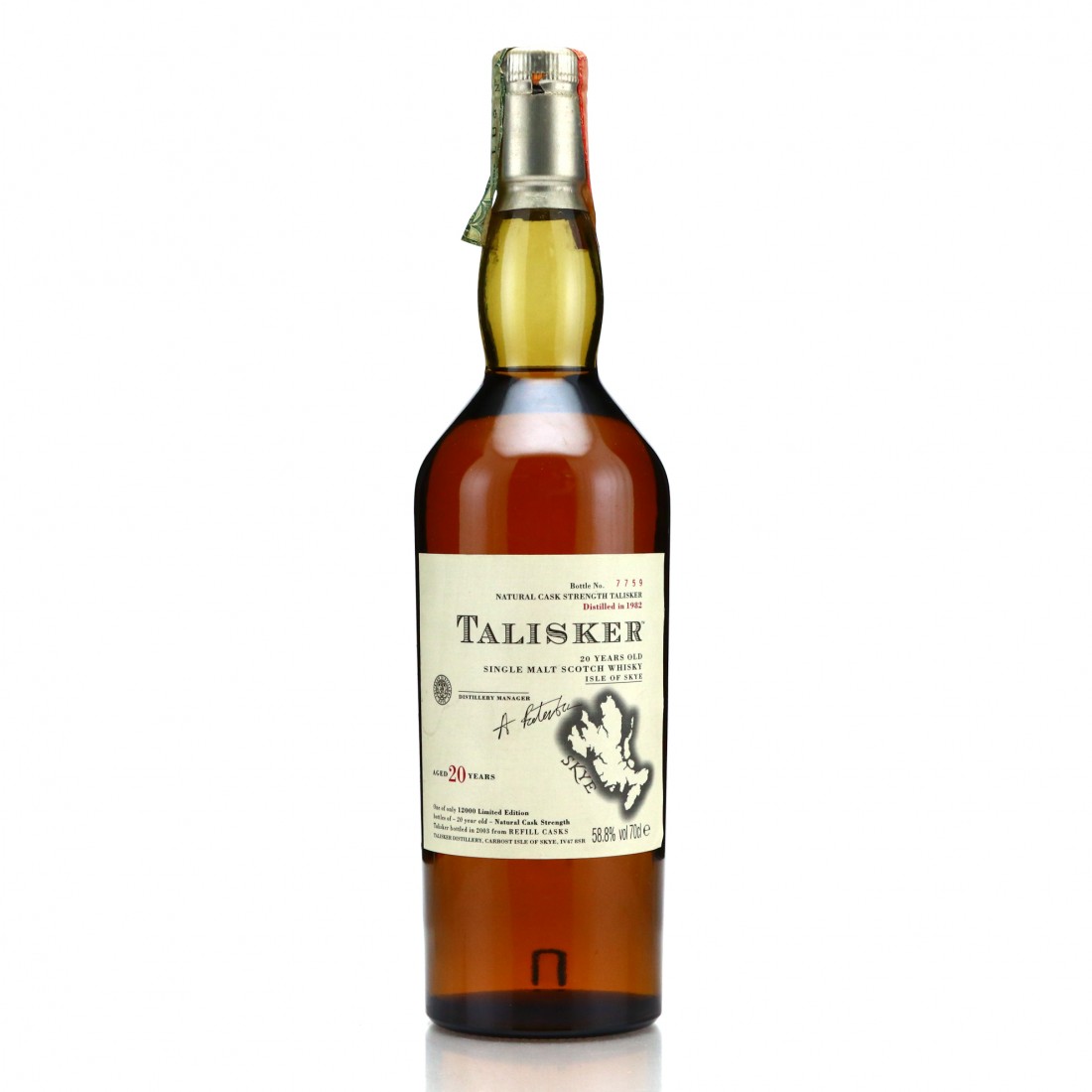 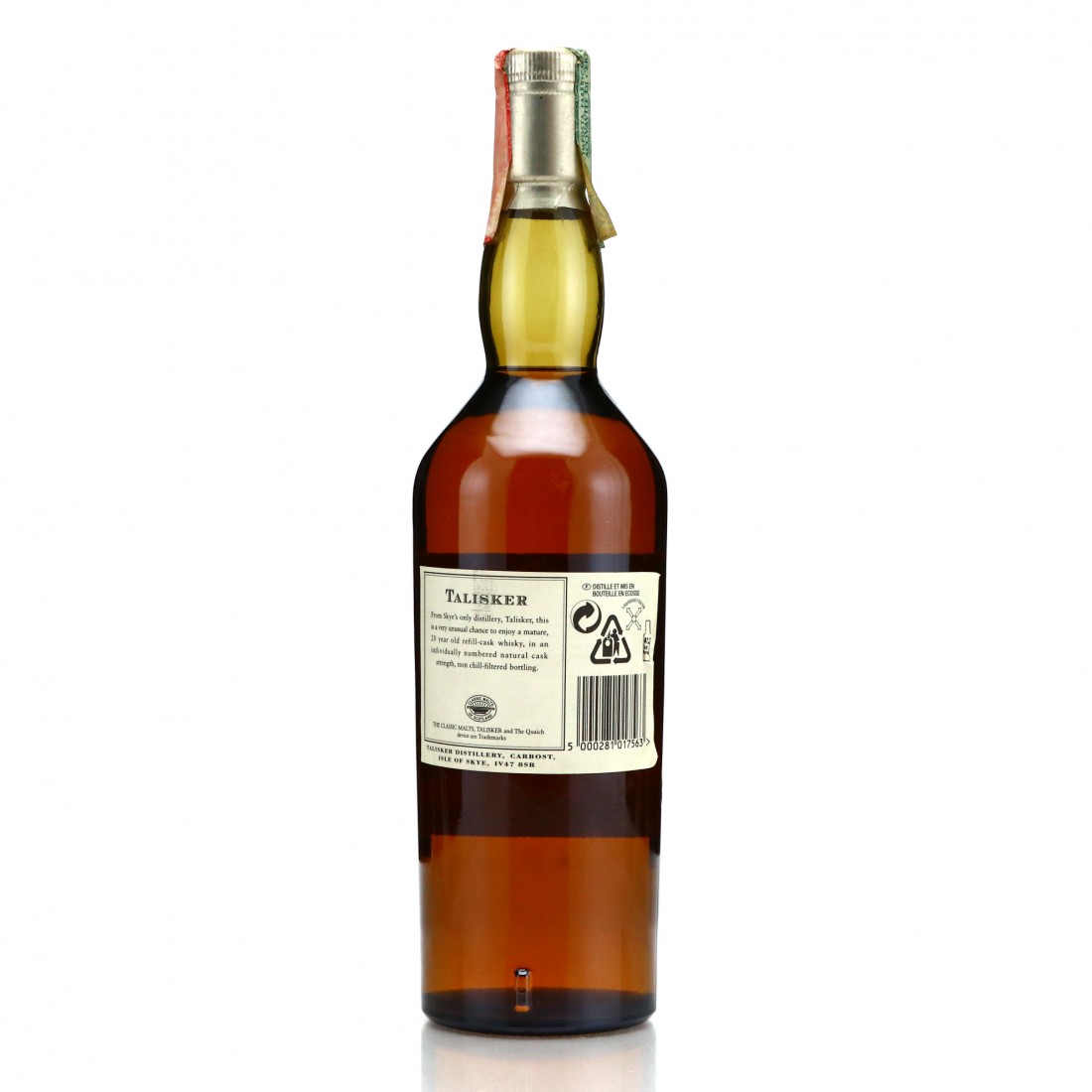 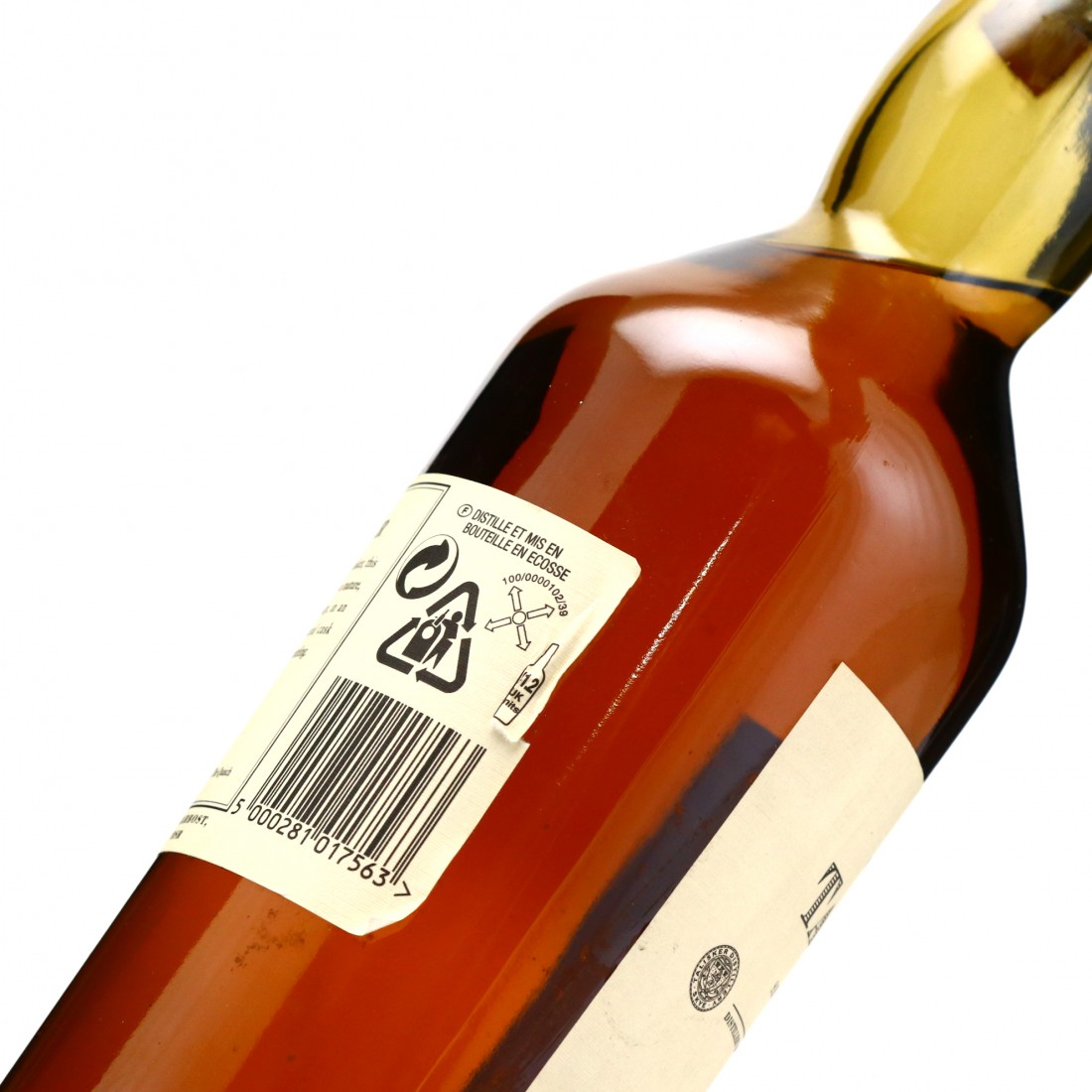 This 1982 vintage, cask strength Talisker was matured in bourbon casks and bottled at 20 years old. One of 12,000 bottles filled in 2003 as part of the annual Diageo Special Releases.