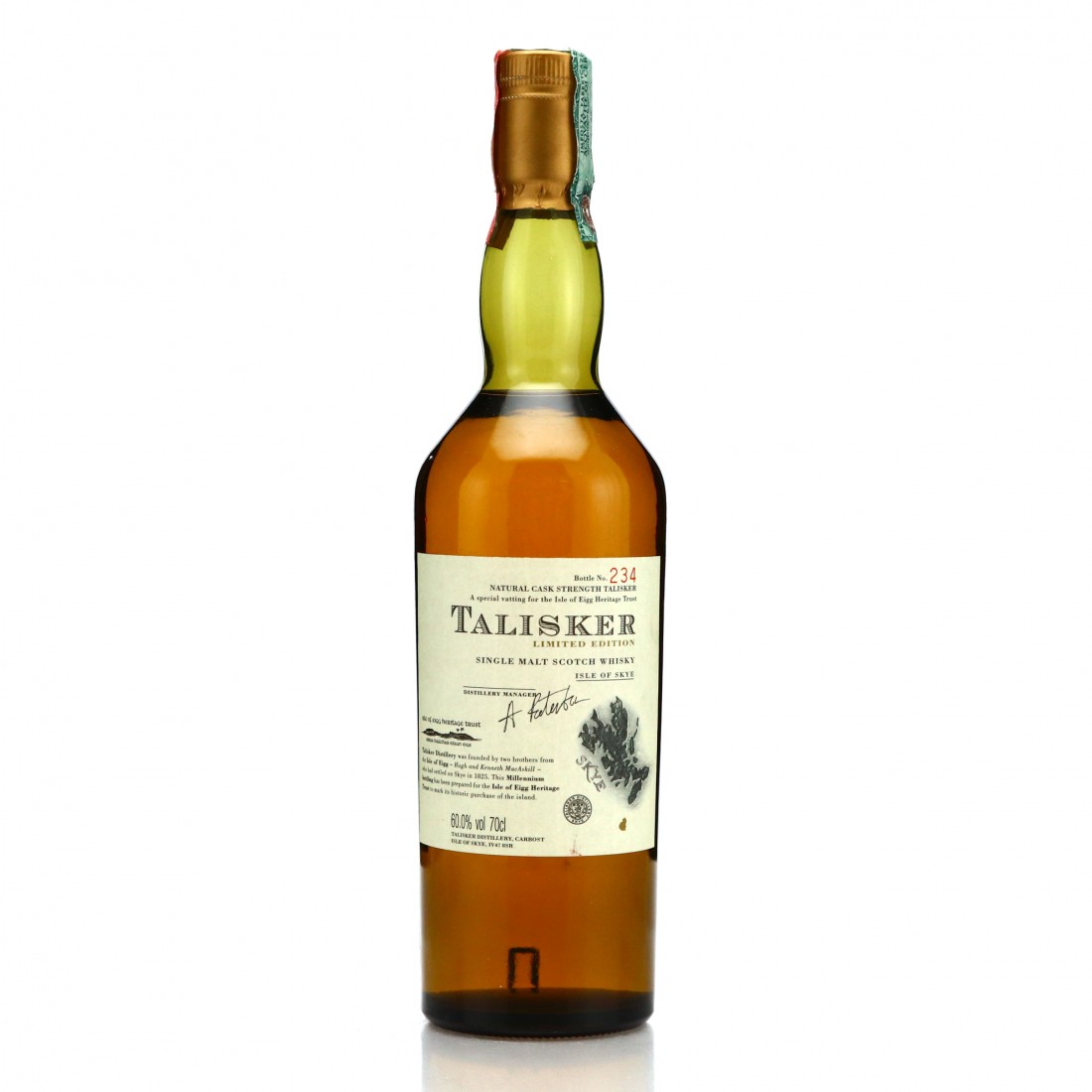 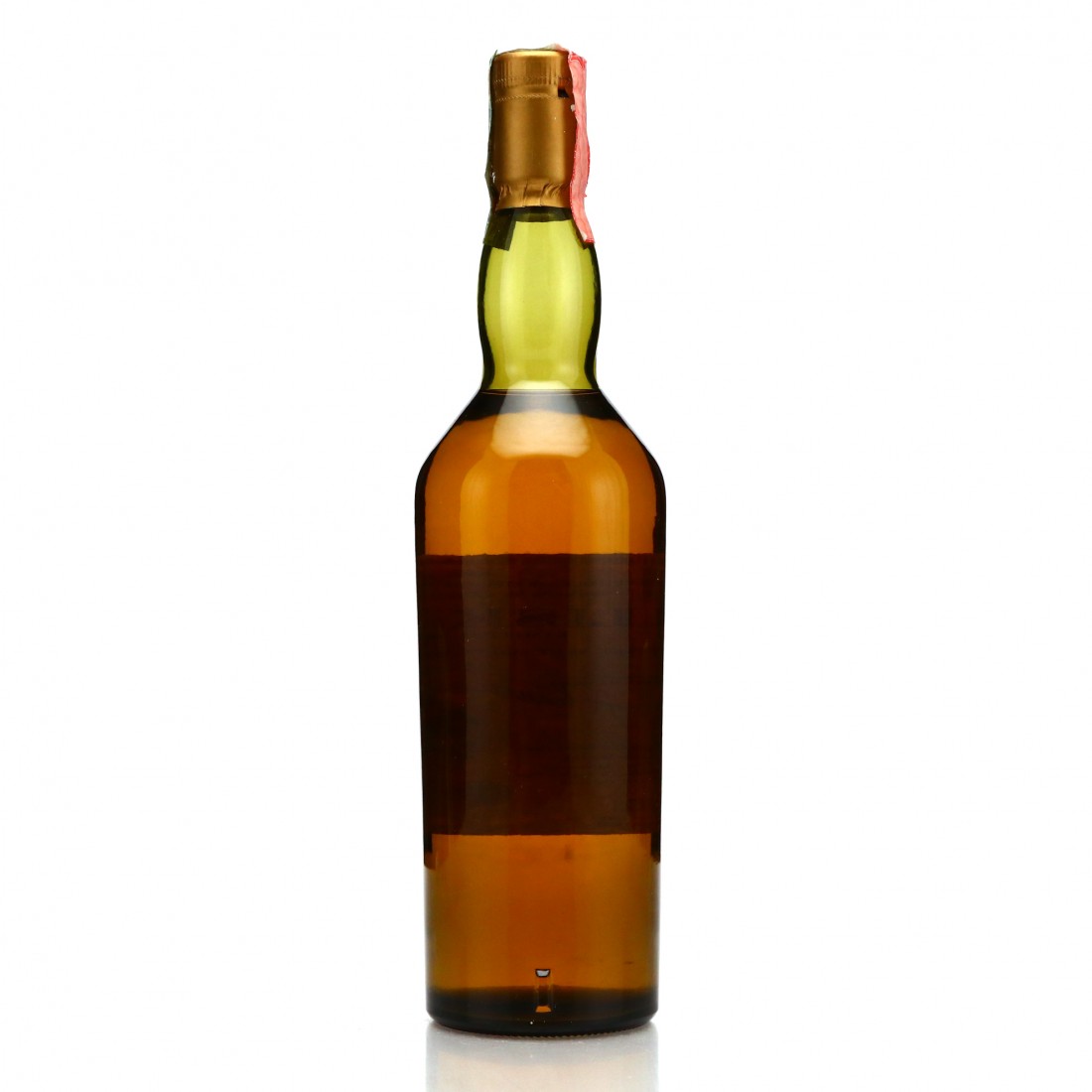 This is a special vatting of natural cask strength Talisker, only sold at the distillery gift shop.