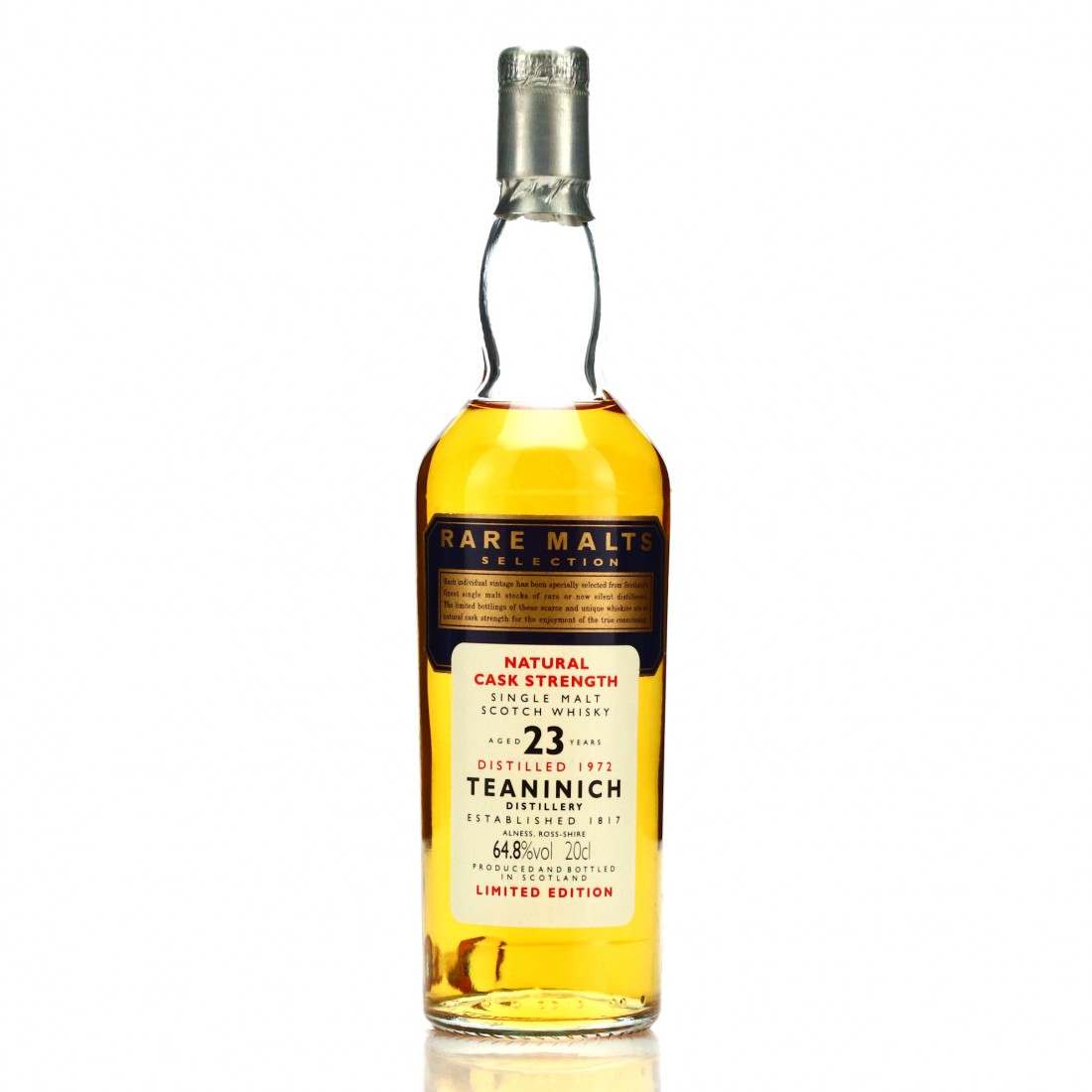 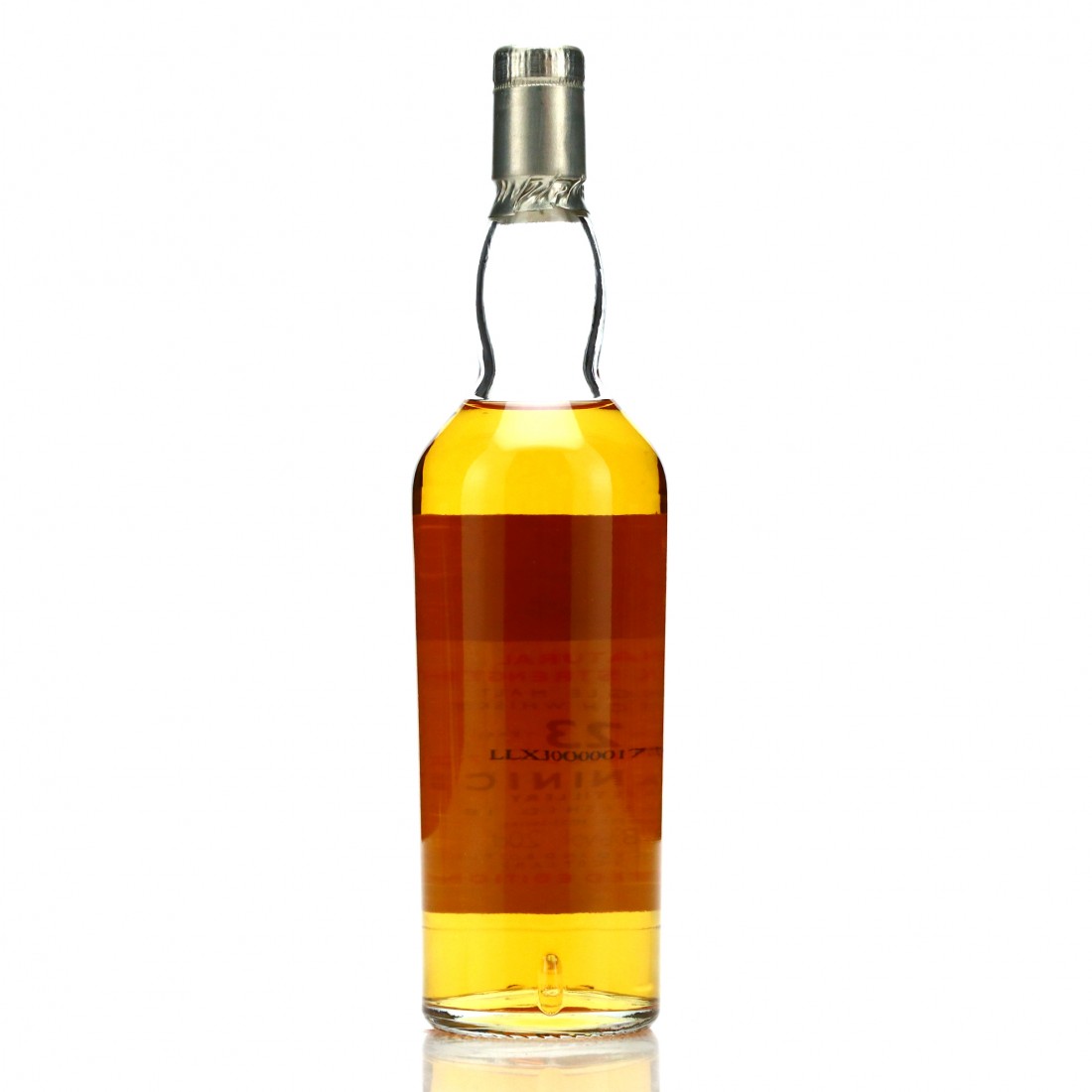 Teaninich was built in the early 19th century and was eventually bought by blenders, Munro & Cameron, in 1895. Their trustees later sold the distillery to DCL in 1933, and it remains part of the Diageo operation to this day. The distillery's primary focus is on provision for the firms many blends, and the 10 year old Flora & Fauna has been the only permanent distillery bottling, with just a handful of rare official releases like this appearing alongside it over the years.