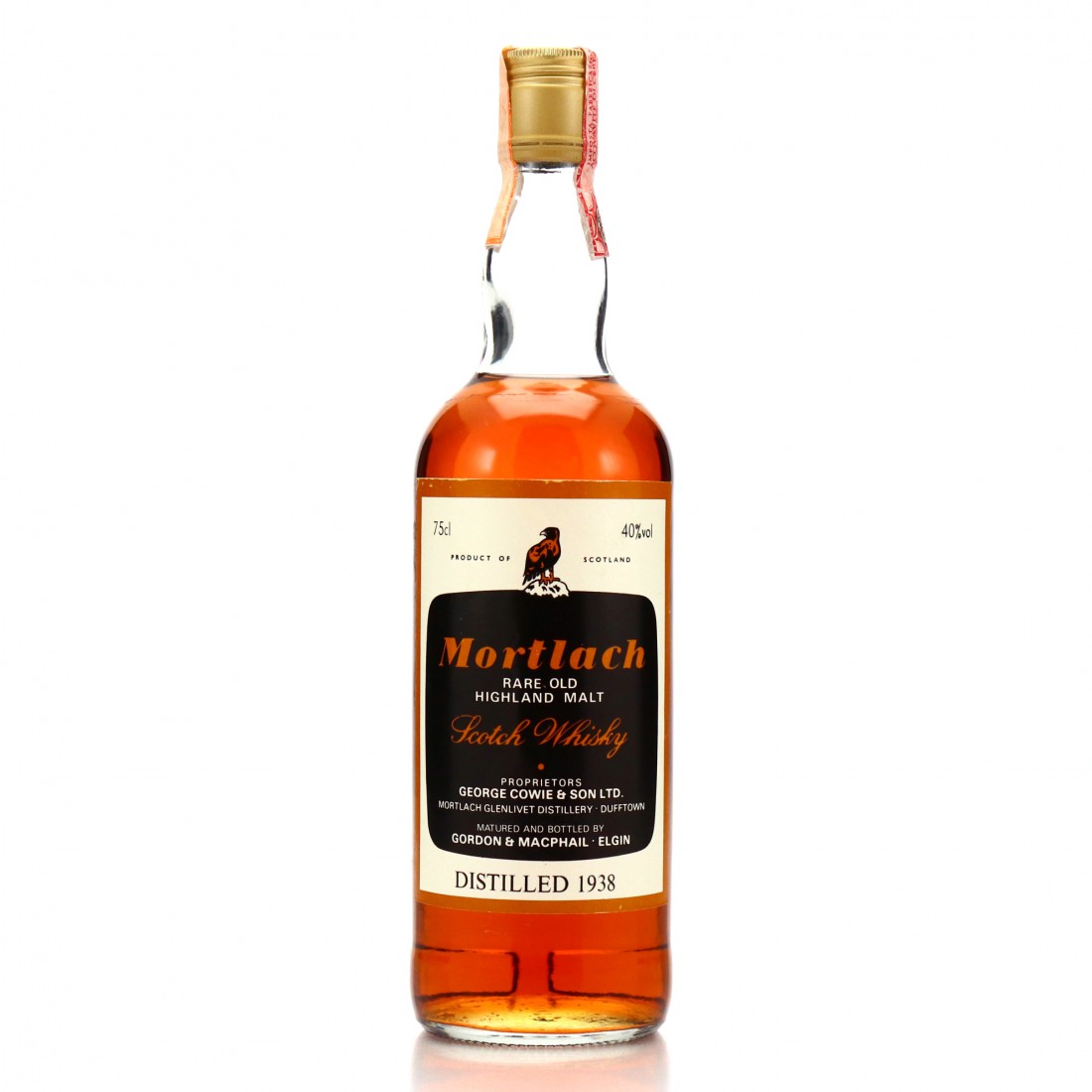 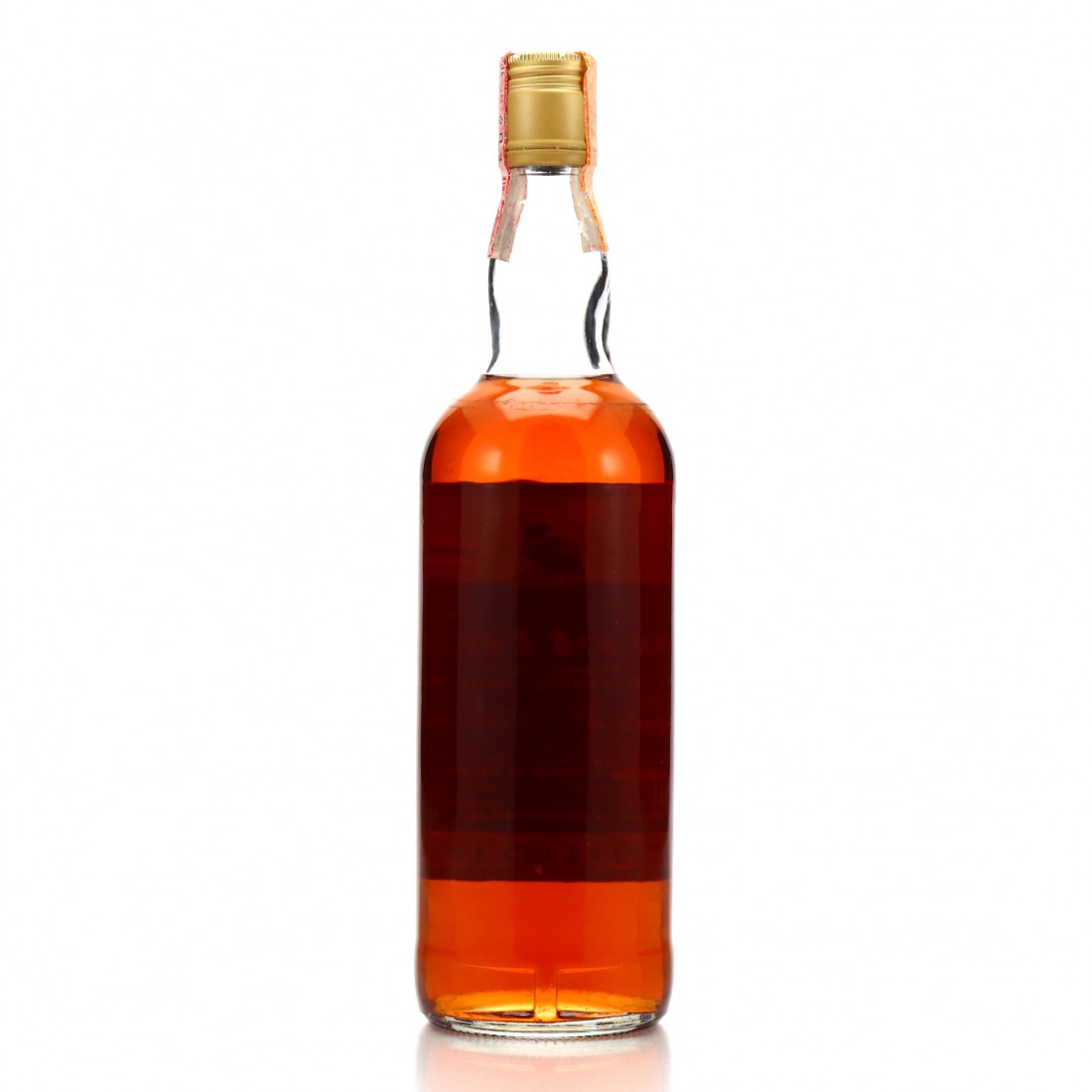 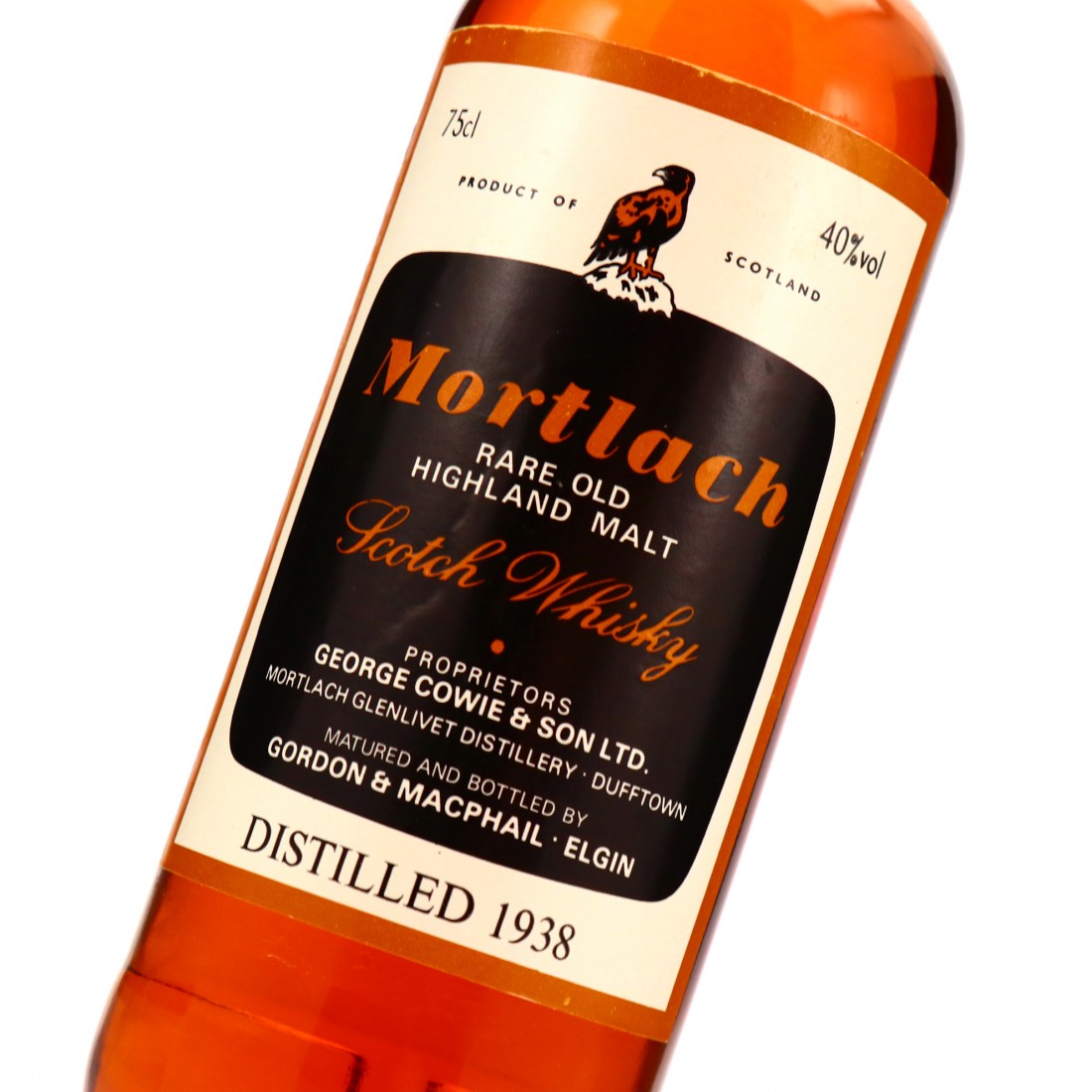 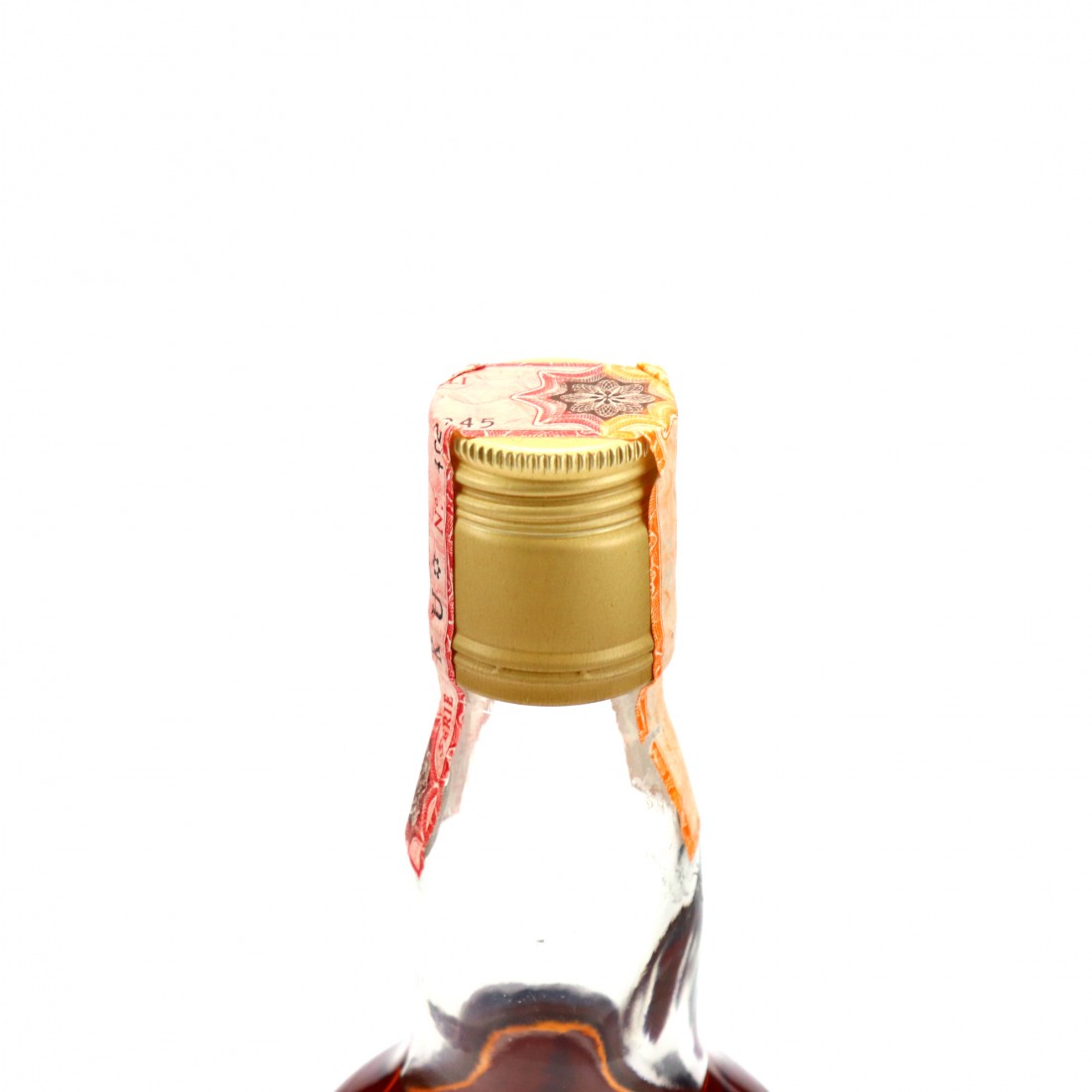 Mortlach was founded in 1823 and was the first of Dufftown's "Seven Stills" to be licensed. It rose to pre-eminence under George Cowie & Son, who's unique distillation regime produced a famously "meaty" whisky, which was highly prized by blenders. It was for this reason that it was acquired by John Walker & Sons, and so important to them was it that little stock was left available for bottling as a single malt. The Flora & Fauna release was the first official distillery bottling, but it was not until 2014 that a permanent range was finally added. Thankfully, there have been many spectacular independent labels like this released over the years.

The distilleries in the DCL portfolio were always licensed to one of their blending companies, who often had their own single malt brands for them. As a result, those also licensed to Gordon & MacPhail (Linkwood, Mortlach and Talisker) were bottled using special labels, each recognisable by their uniform use of the eagle motif. When United Distillers succeeded DCL in the late 1980s, they returned the licenses to their distilleries. Gordon & MacPhail continued to buy and bottle Mortlach however, and also continued to use the eagle label. As of 2018, bottles in this style have been branded as part of the Distillery Labels range, which replicates the "house labels" used by the company for many distilleries like this over the years.