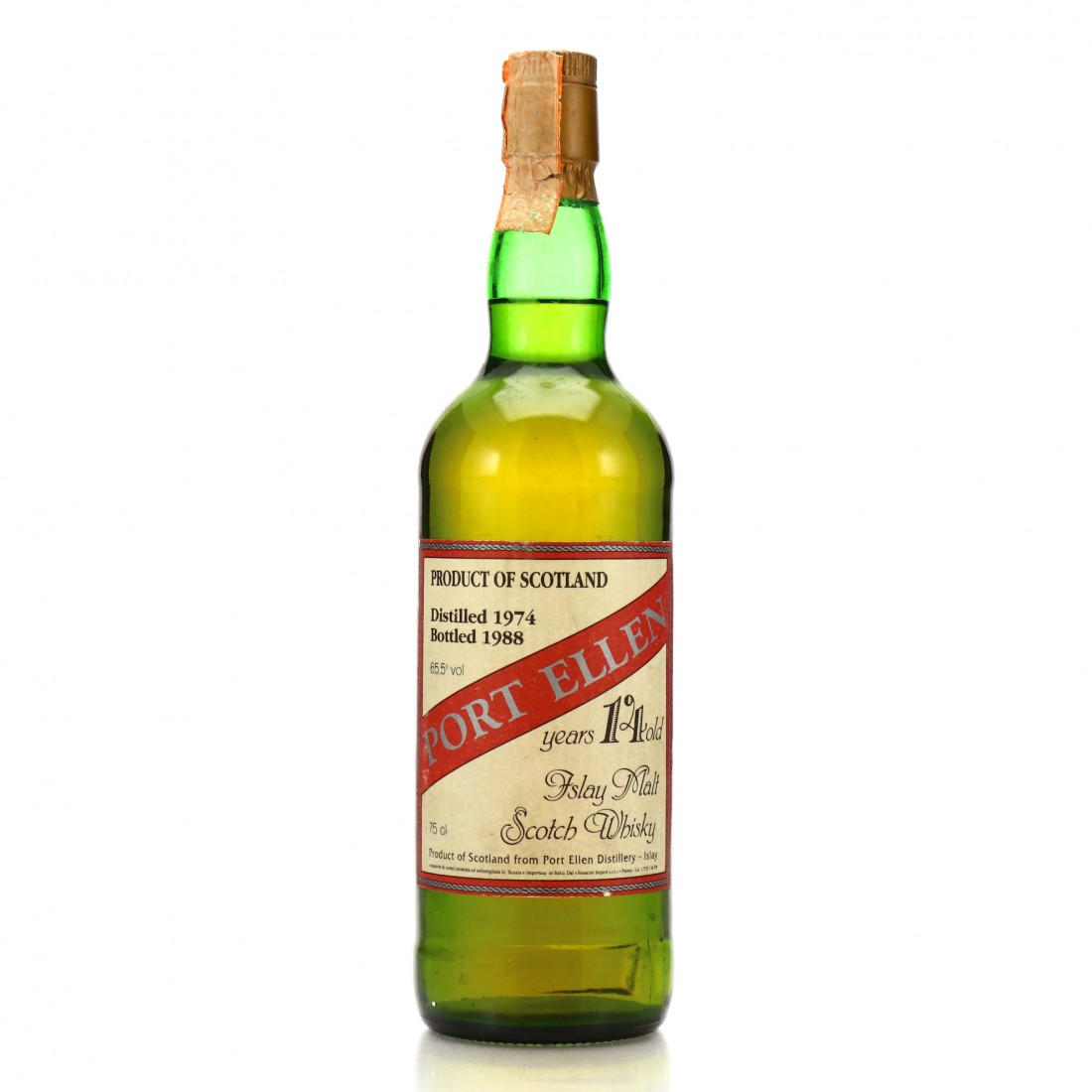 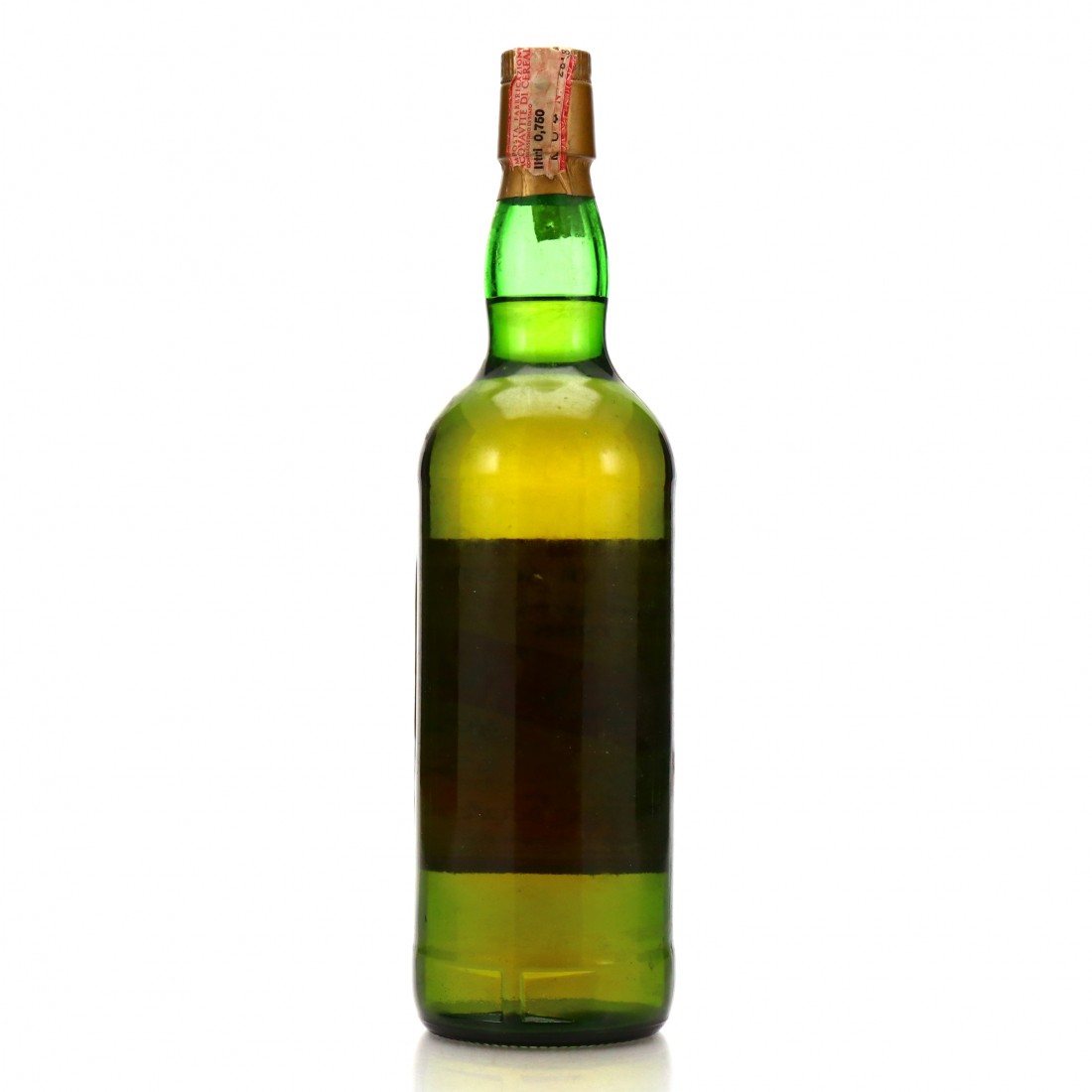 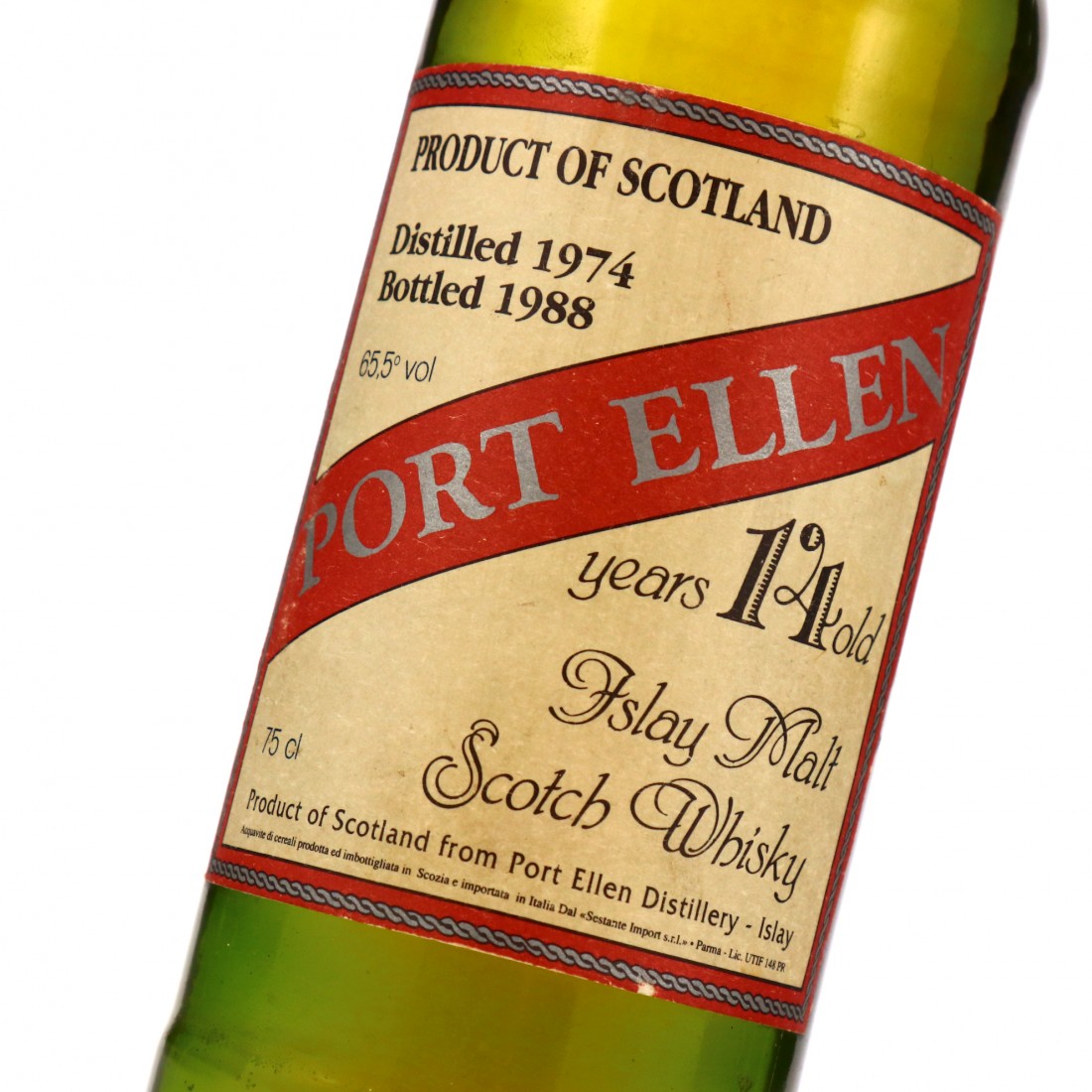 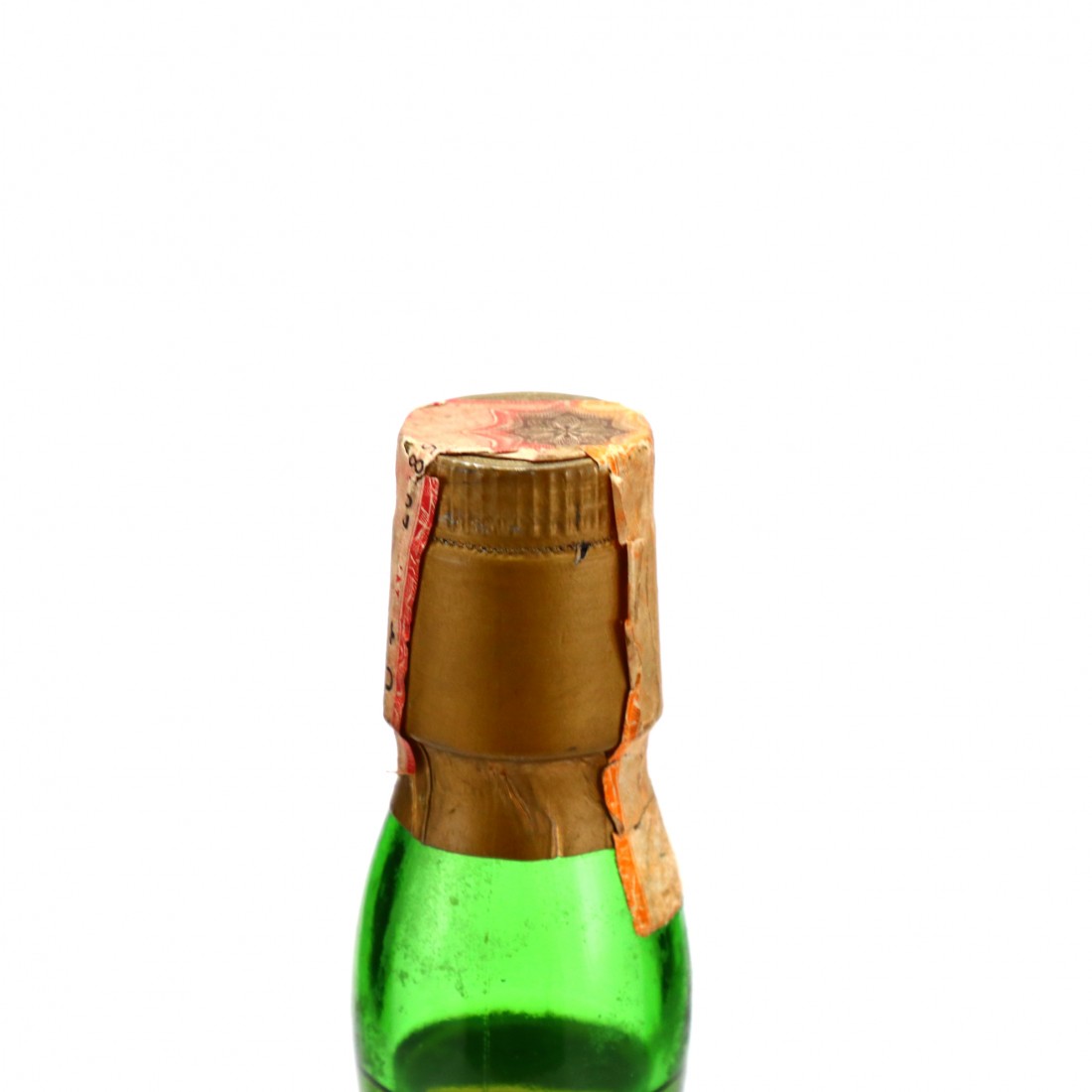 There are three Port Ellen from Sestante with this vintage and age combination. One reduced to 43% and two cask strength offerings.