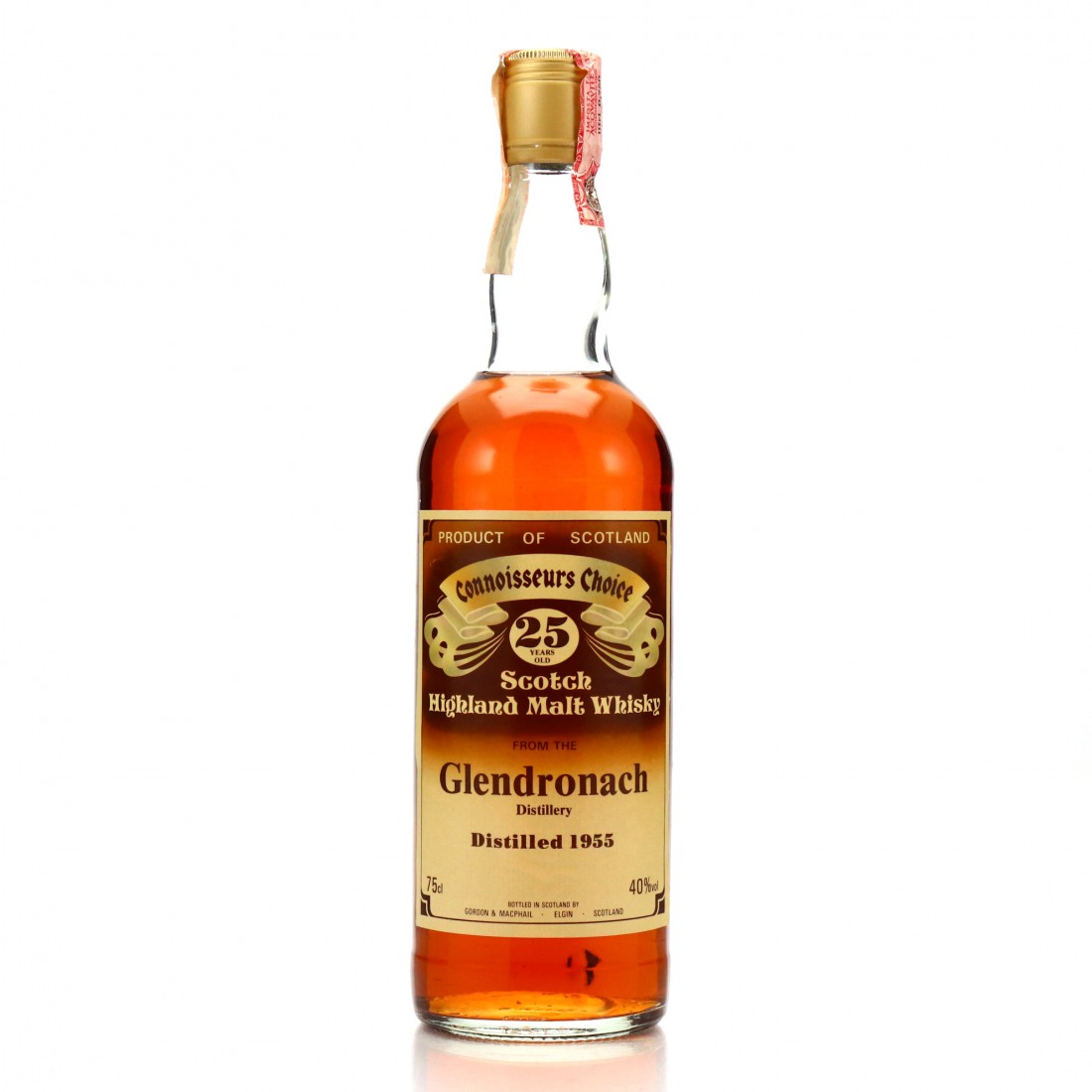 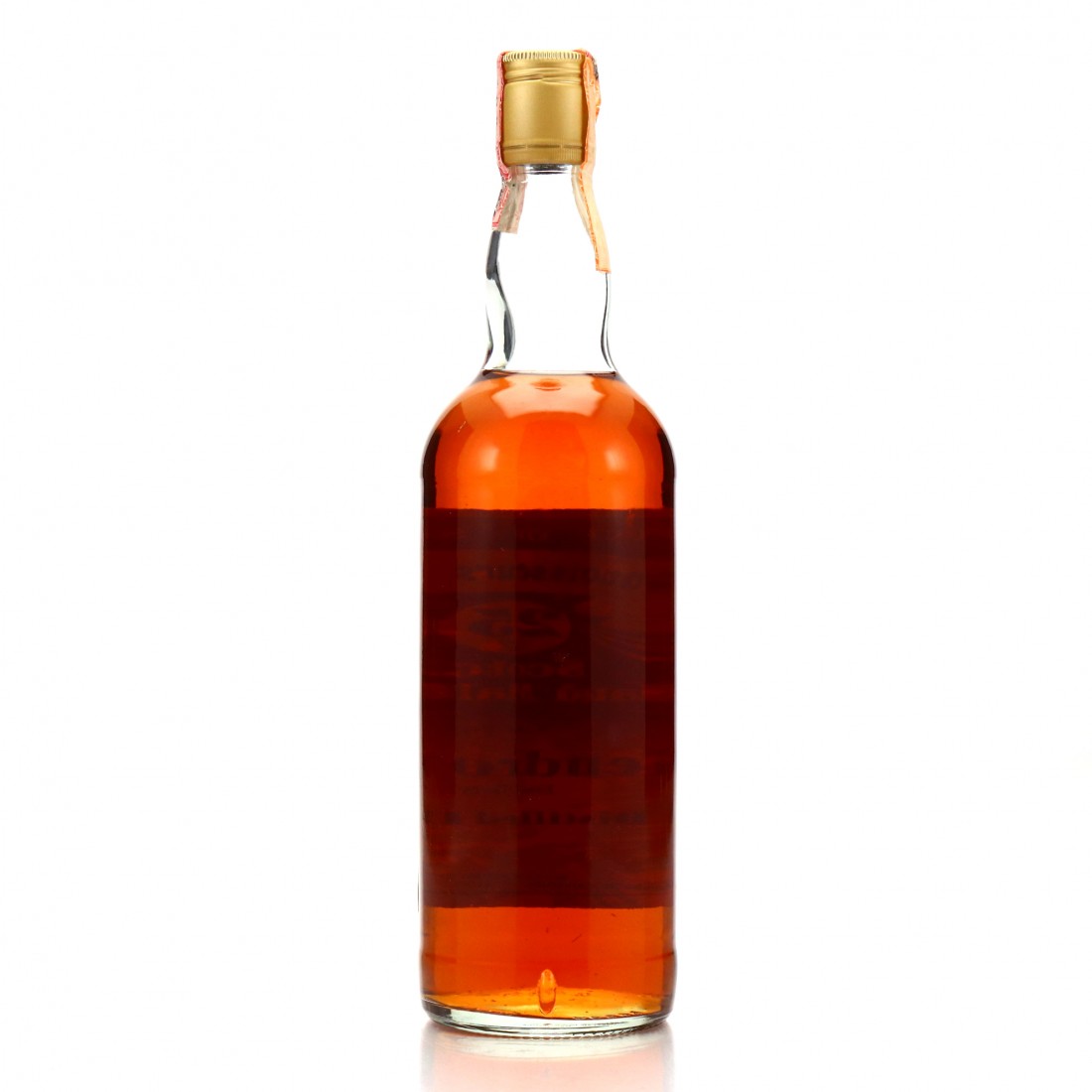 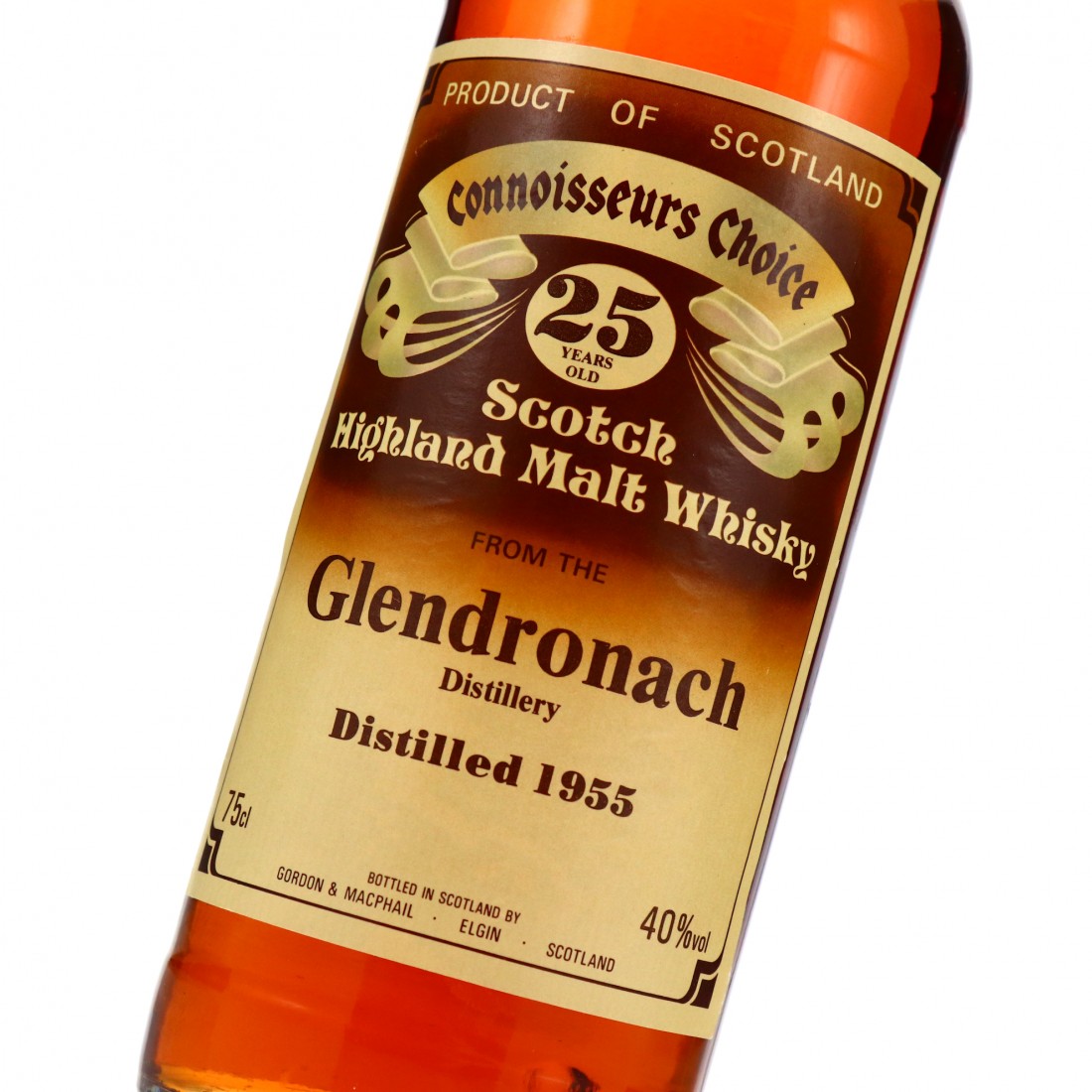 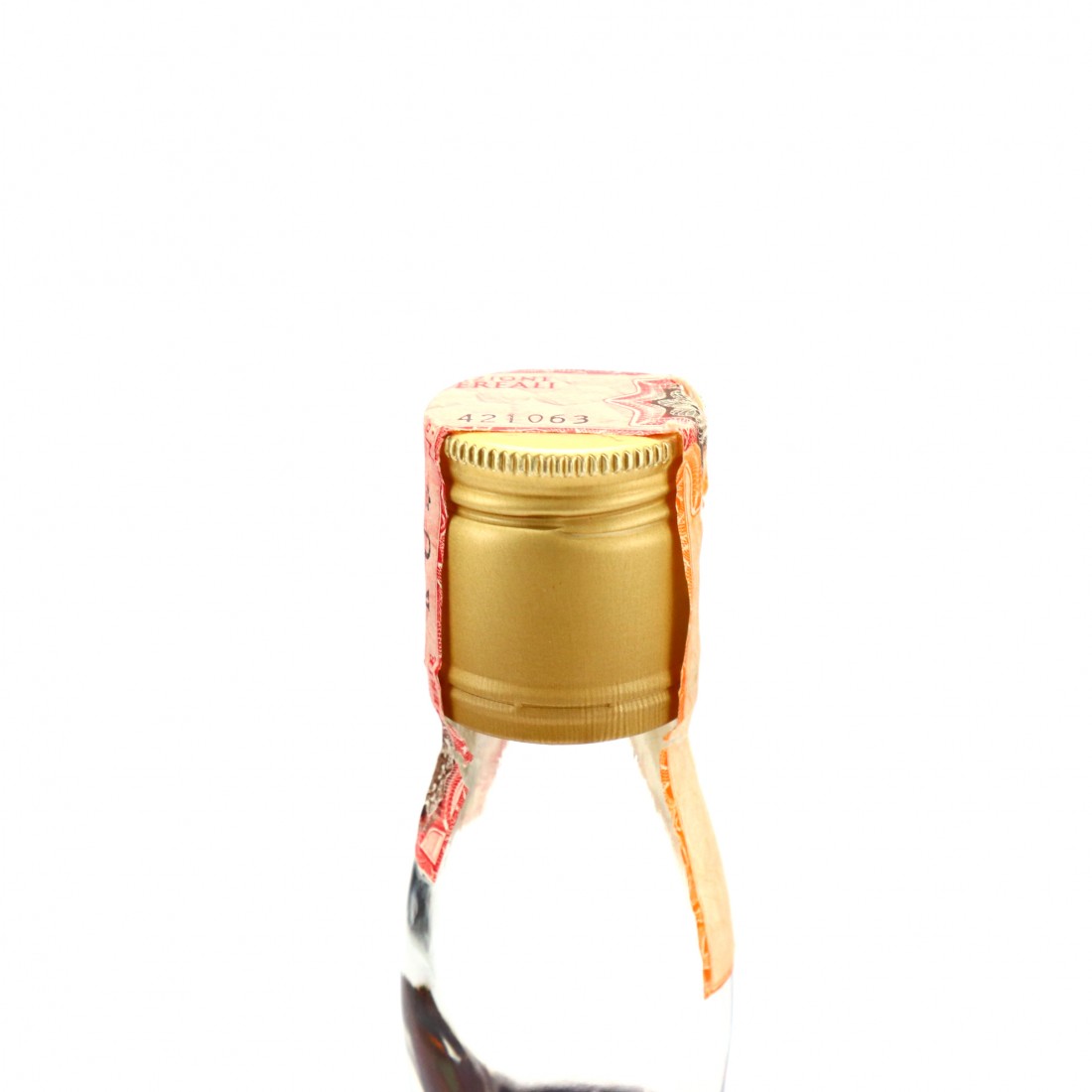 When Gordon & MacPhail were producing official bottlings under license in the 1970s, each distillery was labelled using a specific branding determined by their parent companies, such as DCL, Hiram Walker or Highland Distillers. By the 1980s, single malts were increasing in popularity and Gordon & MacPhail began to create a “house label” for every distillery, each with its own unique style, as is presented here. Although no longer the licensees, Gordon & MacPhail still produce bottles like this for many distilleries today, renamed in 2018 as their Distillery Labels range.