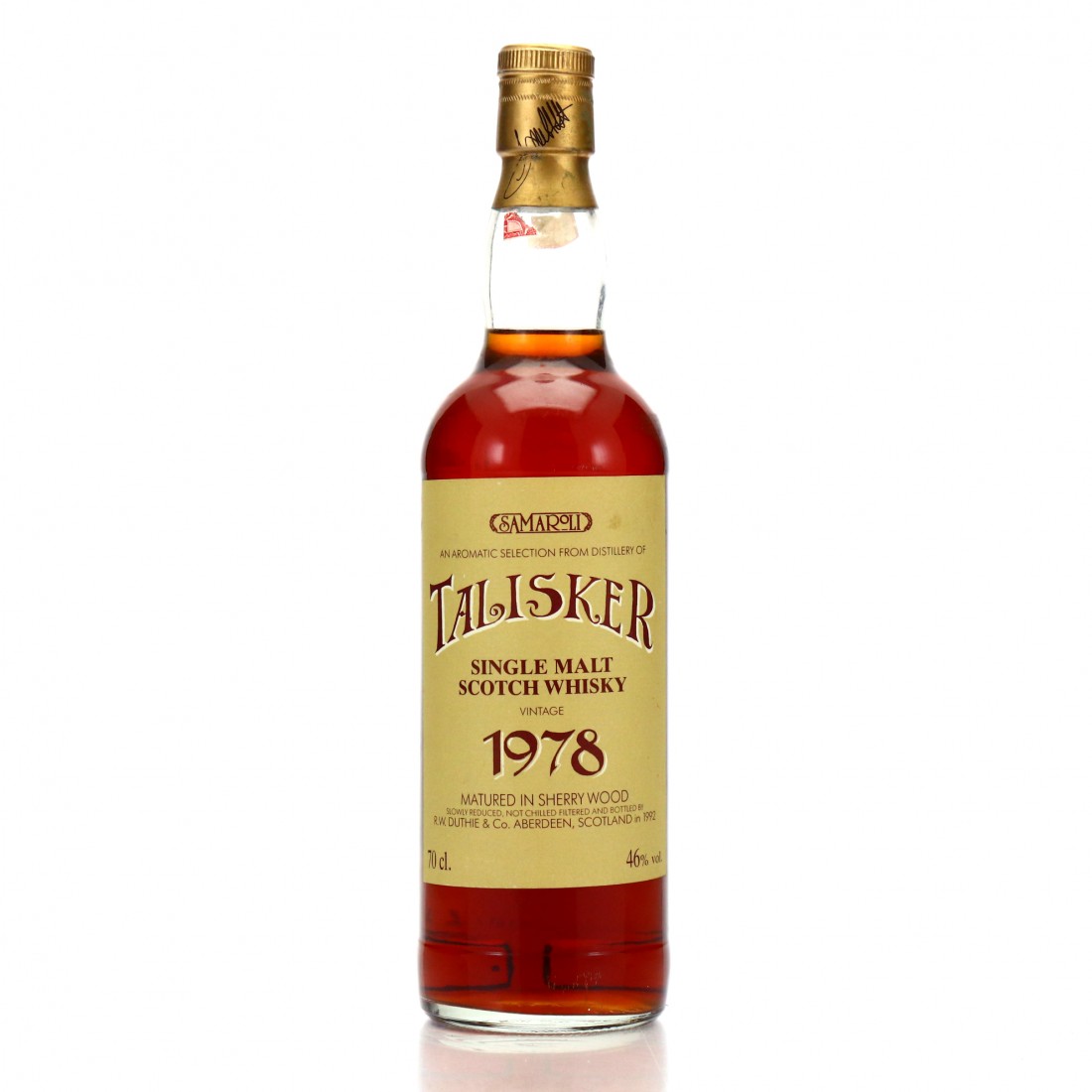 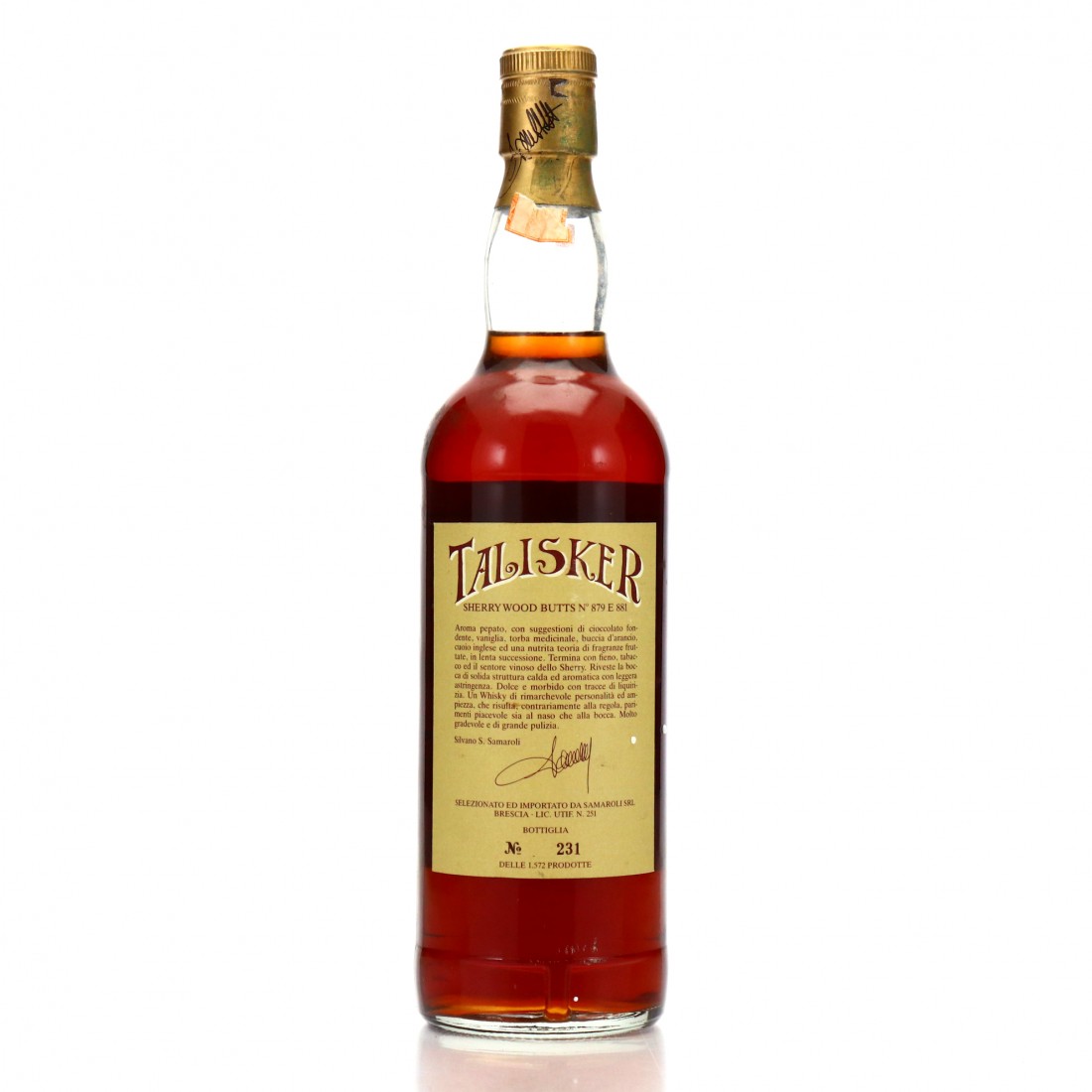 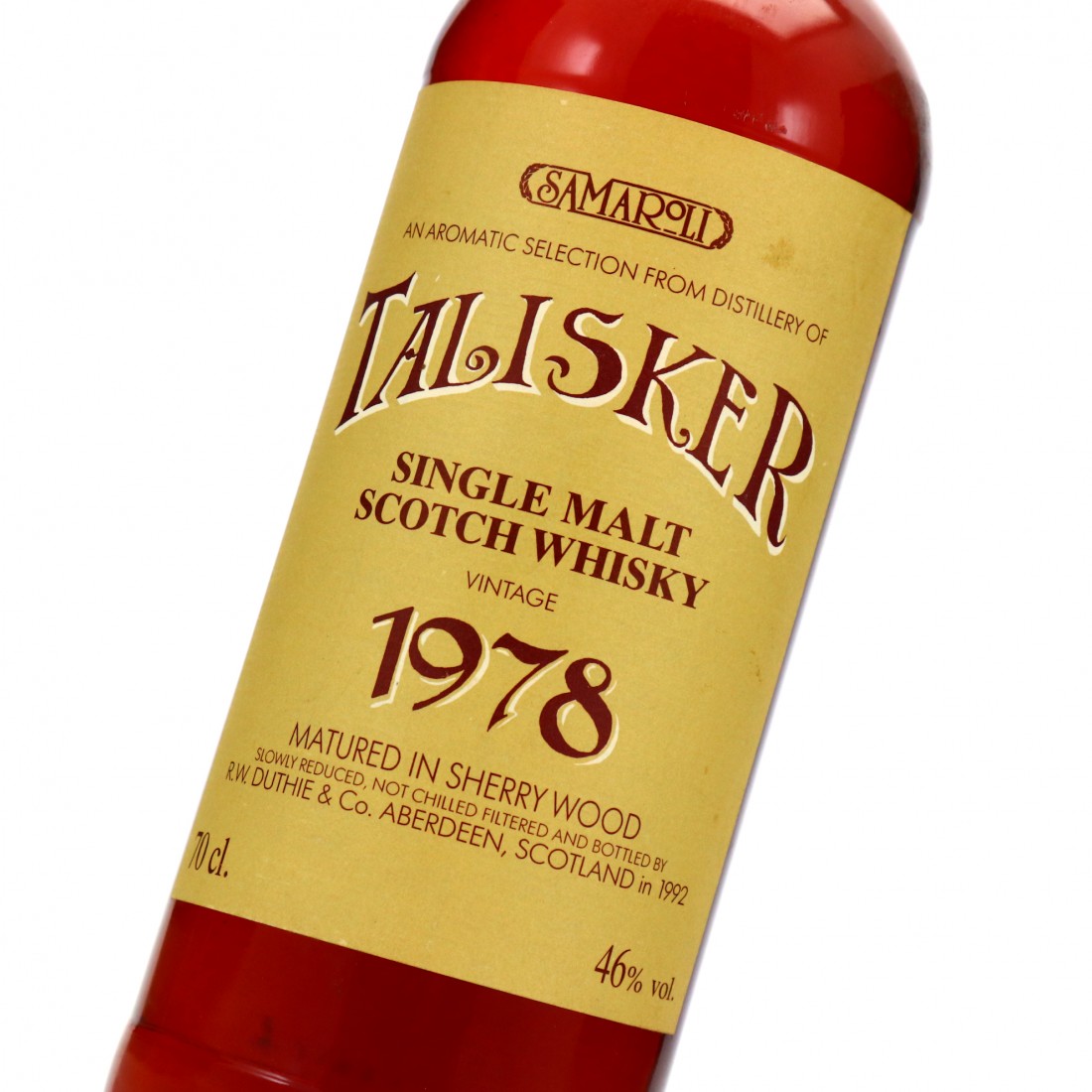 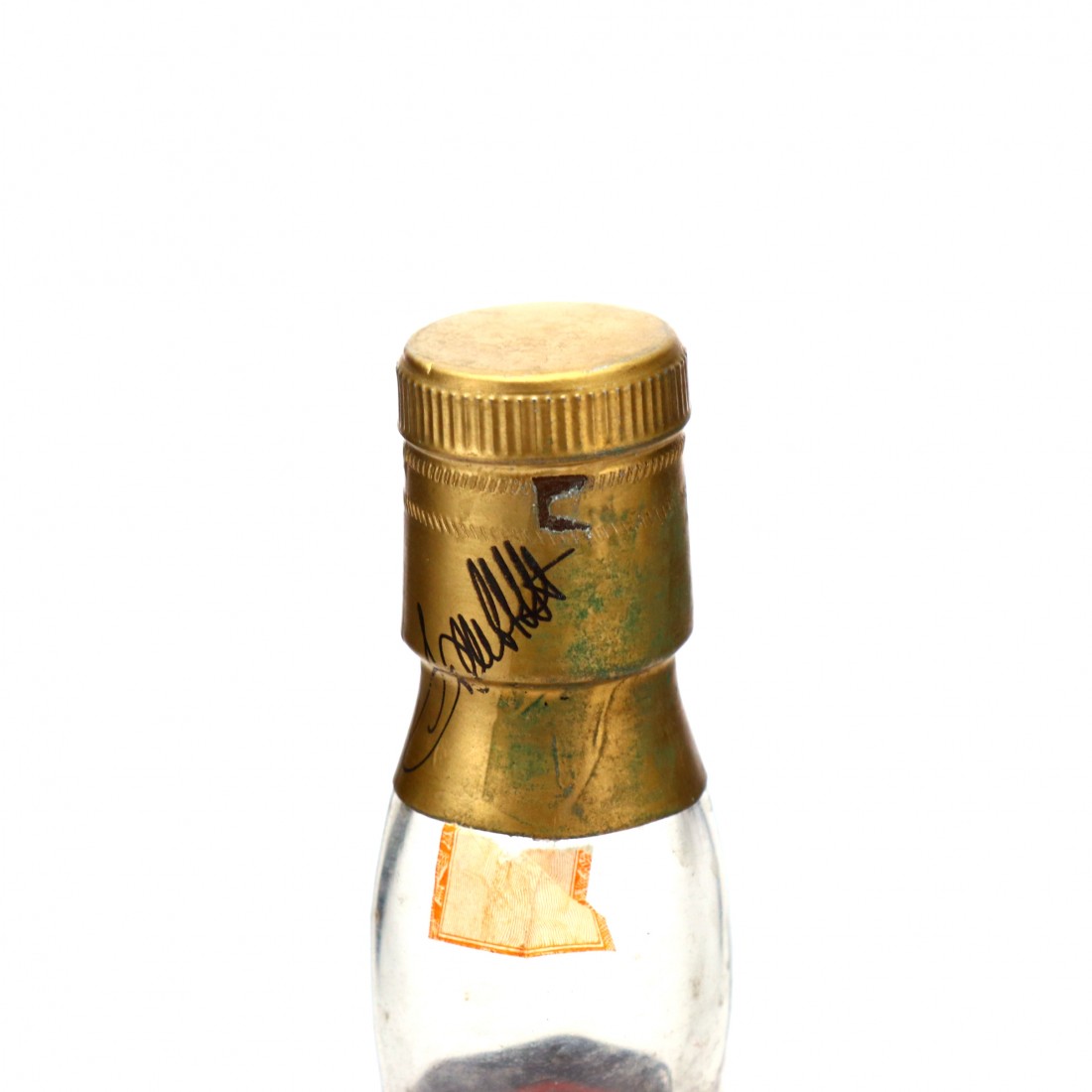 A beautifully coloured bottling of Talisker from Silvano Samaroli, distilled in 1978 and bottled in 1992. This is part of series of classic labels, affectionately termed as the 'Curved Distillery Name' series, released between 1986 and 1992.

This was one of the later releases, and one of the last where Samaroli was still in business with Aberdeen bottlers R.W. Duthie (their commitments to Cadenhead's were so time consuming by the early 1990s that this brought an end to the partnership).