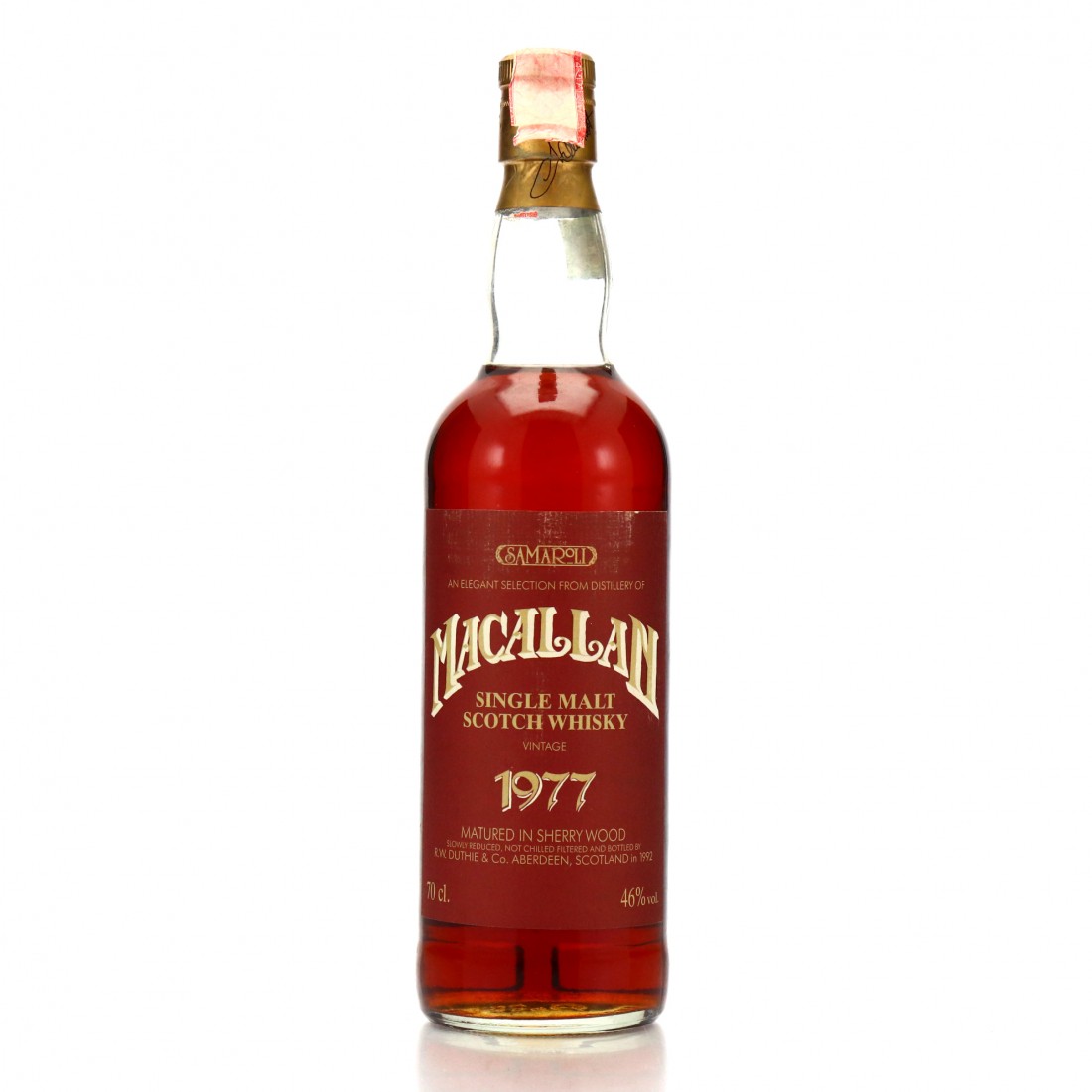 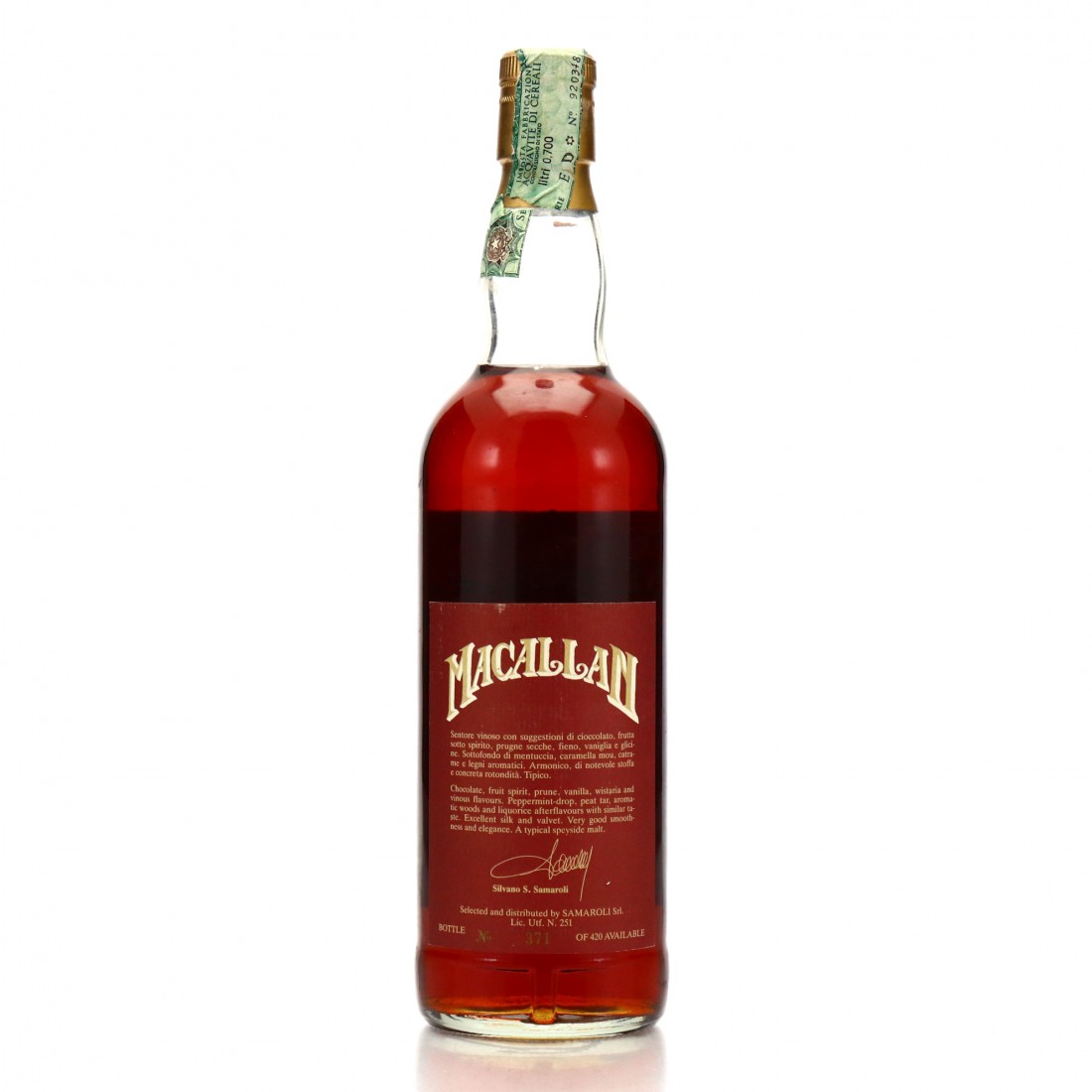 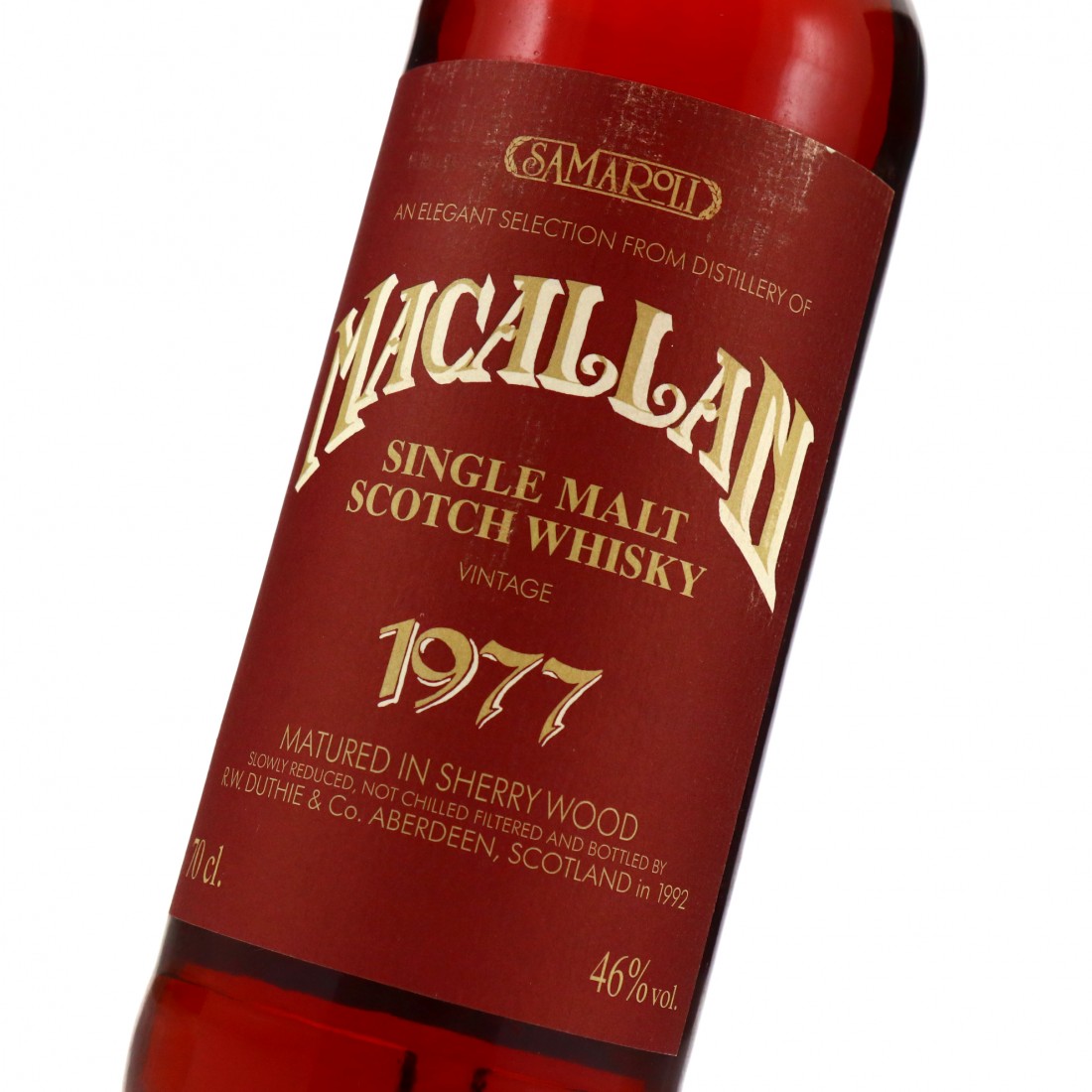 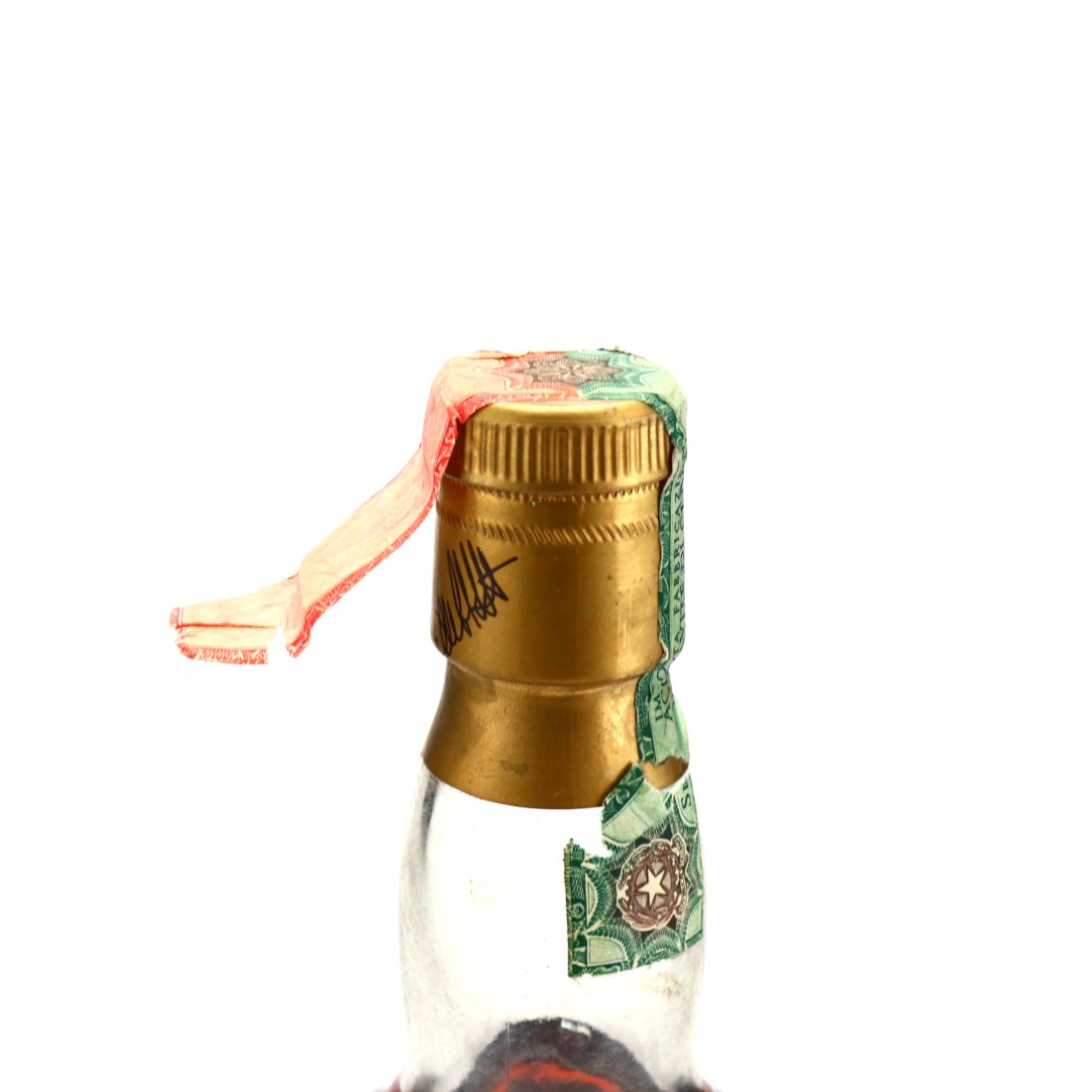 An incredible vintage bottling of Macallan in Samaroli's classic 'Curved Distillery Name' label style. This is one of three Macallan bottled in this style between 1992 and 1995, including a 1977 vintage and a private cask bottling for a Mr A. Bleve in Rome. All are highly sought after.

This was bottled in 1992 from sherry casks by R.W. Duthie in Aberdeen, one of the final bottlings from their long-running partneship which was about to come to an end. One of 420 available.

Samaroli is perhaps Italy's most revered independent bottler of Scotch whisky. With an impeccable taste in single cask whiskies, and an eye for aesthetics (if not English spelling at times!), he is regarded by many as a visionary. Many of his bottles now occupy deserved spots on the pantheon of whisky greats.