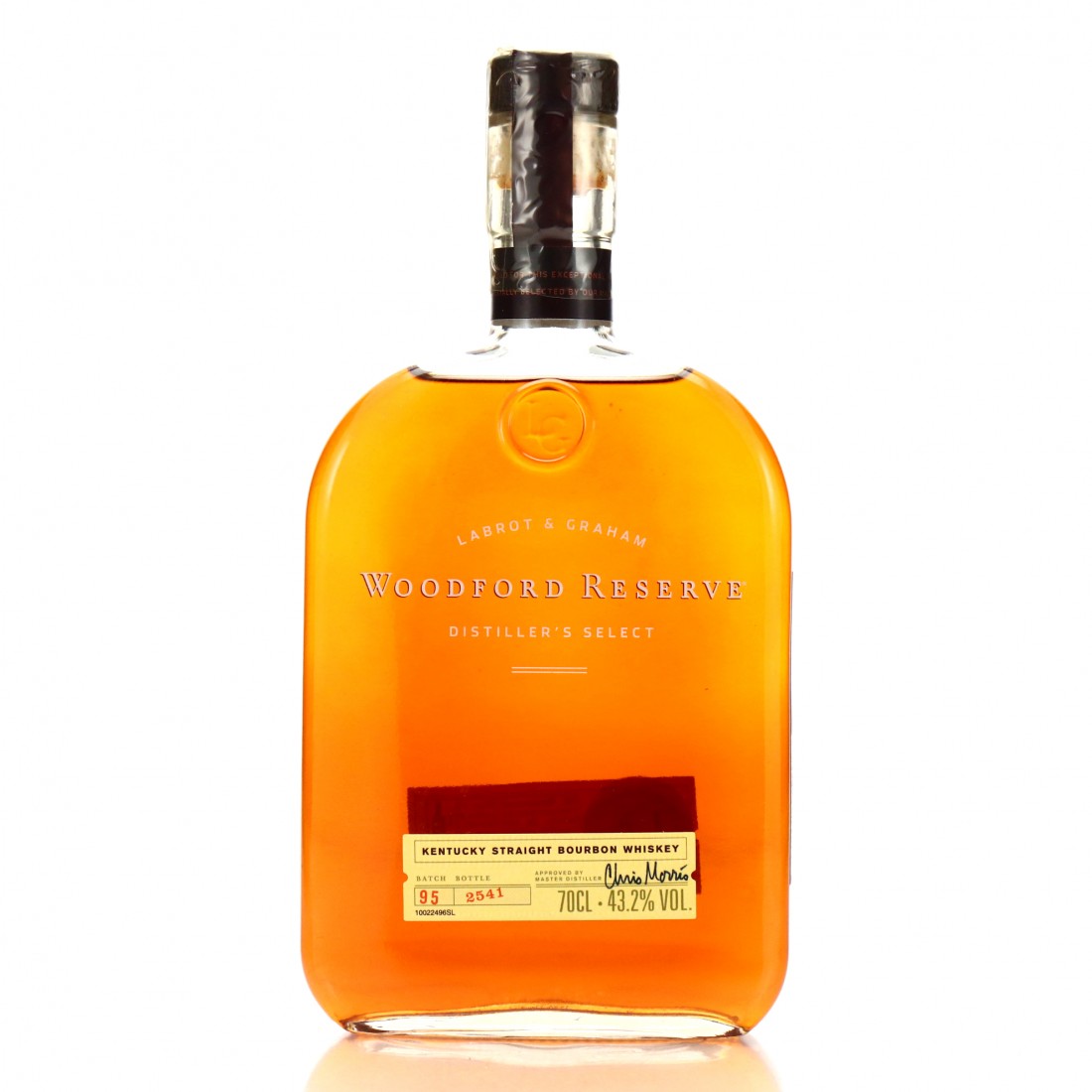 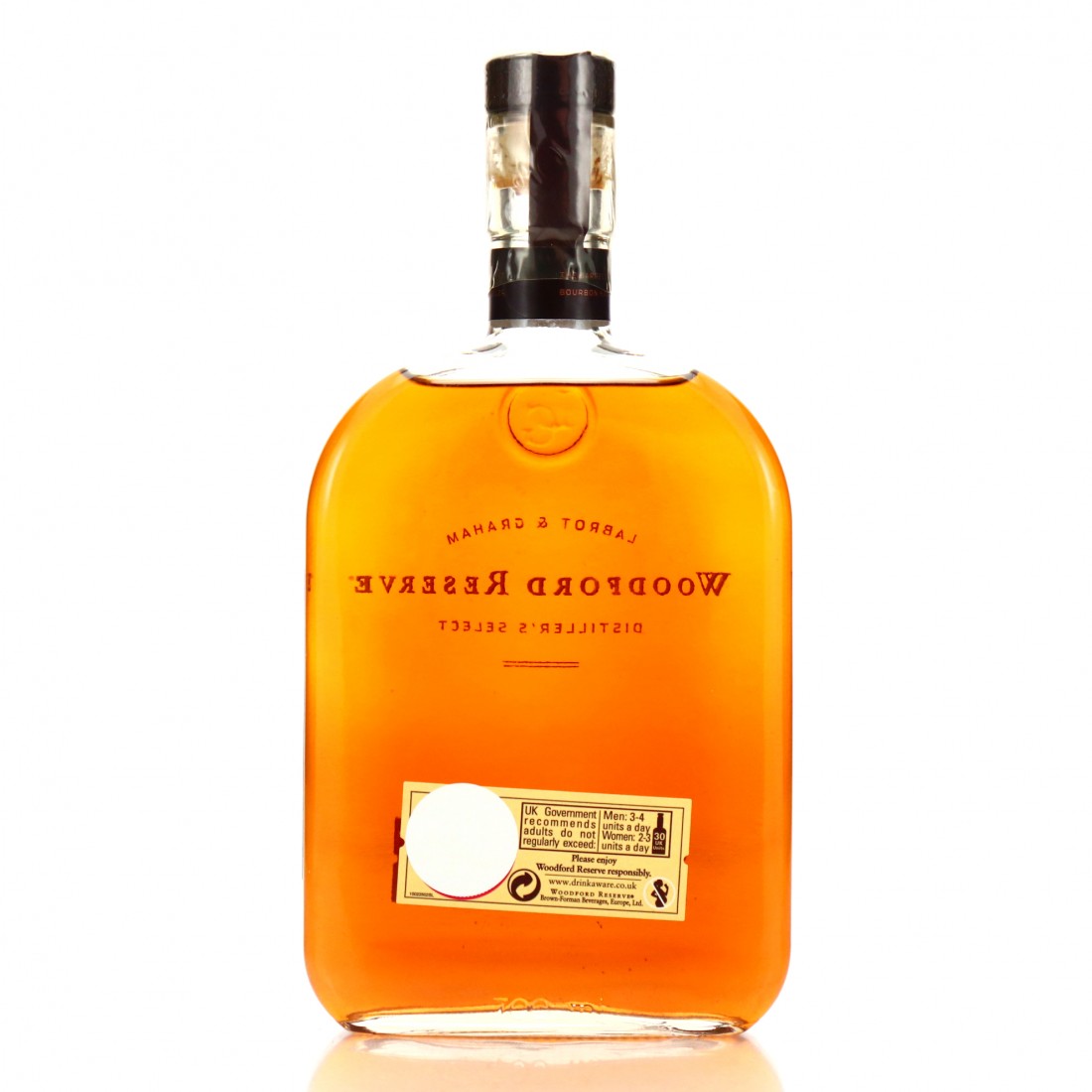 The Woodford Reserve distillery in Versailles, Kentucky, has a rich history; it was built by Elijah Pepper as the Old Oscar Pepper distillery in the early 1800s, and lists James Crow of Old Crow fame among its former Master Distillers, and Colonel E H Taylor also managed it for a time. The distillery was closed during Prohibition and the stocks sold as medicinal spirit by Frankfort Distillery, but was revived in 1935 by R A Baker under the Labrot & Graham name. It was then acquired by Brown-Forman in 1941 who operated it for the next twenty years, eventually shutting it down and selling off the estate to a local farmer. The company bought the land back in 1993 however, and set about bringing the old distillery back to life. Distilling recommenced in 1994, and unusually for Kentucky, all takes place on small copper pot stills from Forsyths in Scotland. The Woodford Reserve brand was then launched in 1996. Initial batches contained bourbon distilled at Brown-Forman's plant in Shively, moved to Versailles for ageing. The first bourbon distilled in Versailles was incorporated into the blend in 2006, and the modern product remains a combination of column still whiskey from Shively and pot still whiskey from the Woodford Reserve stills.