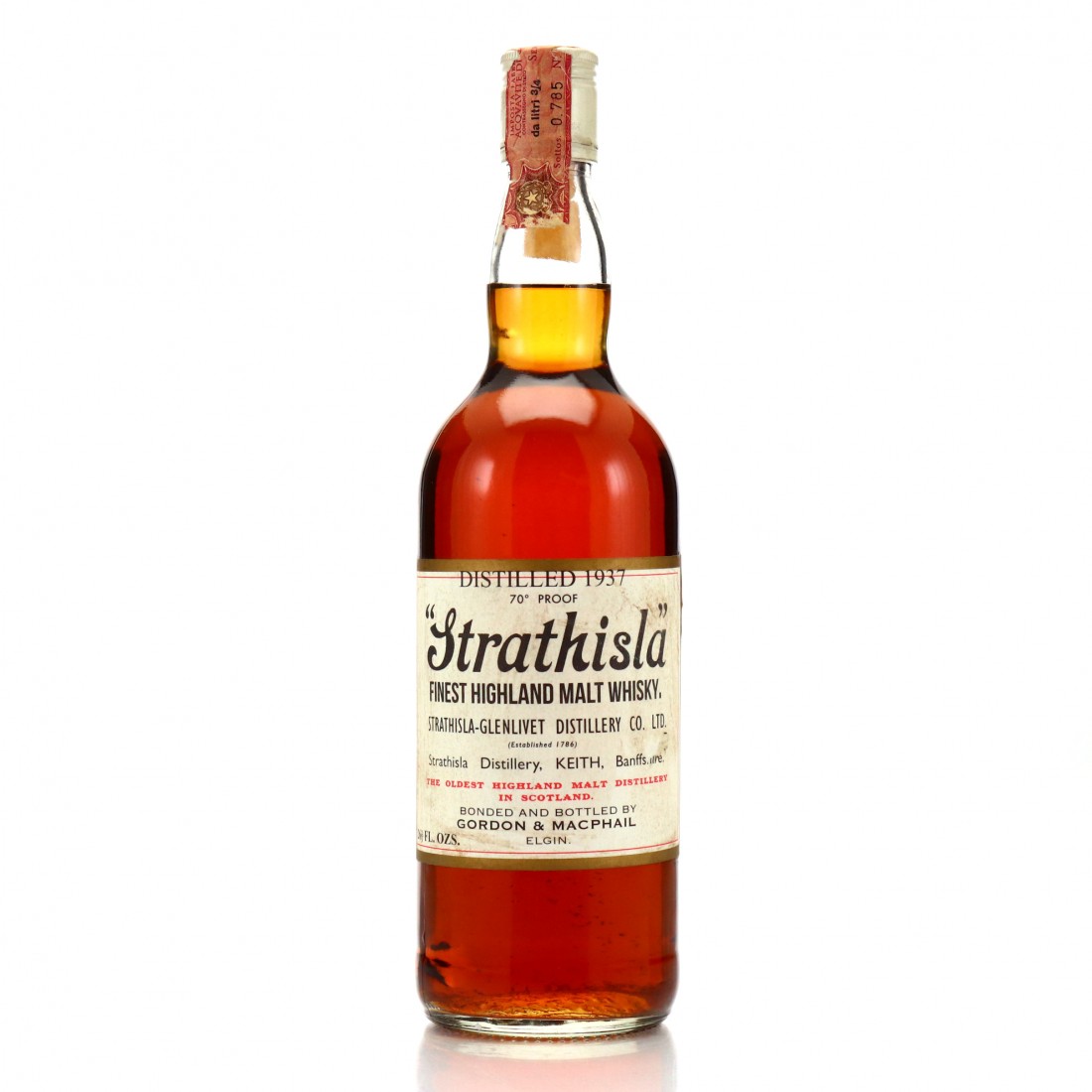 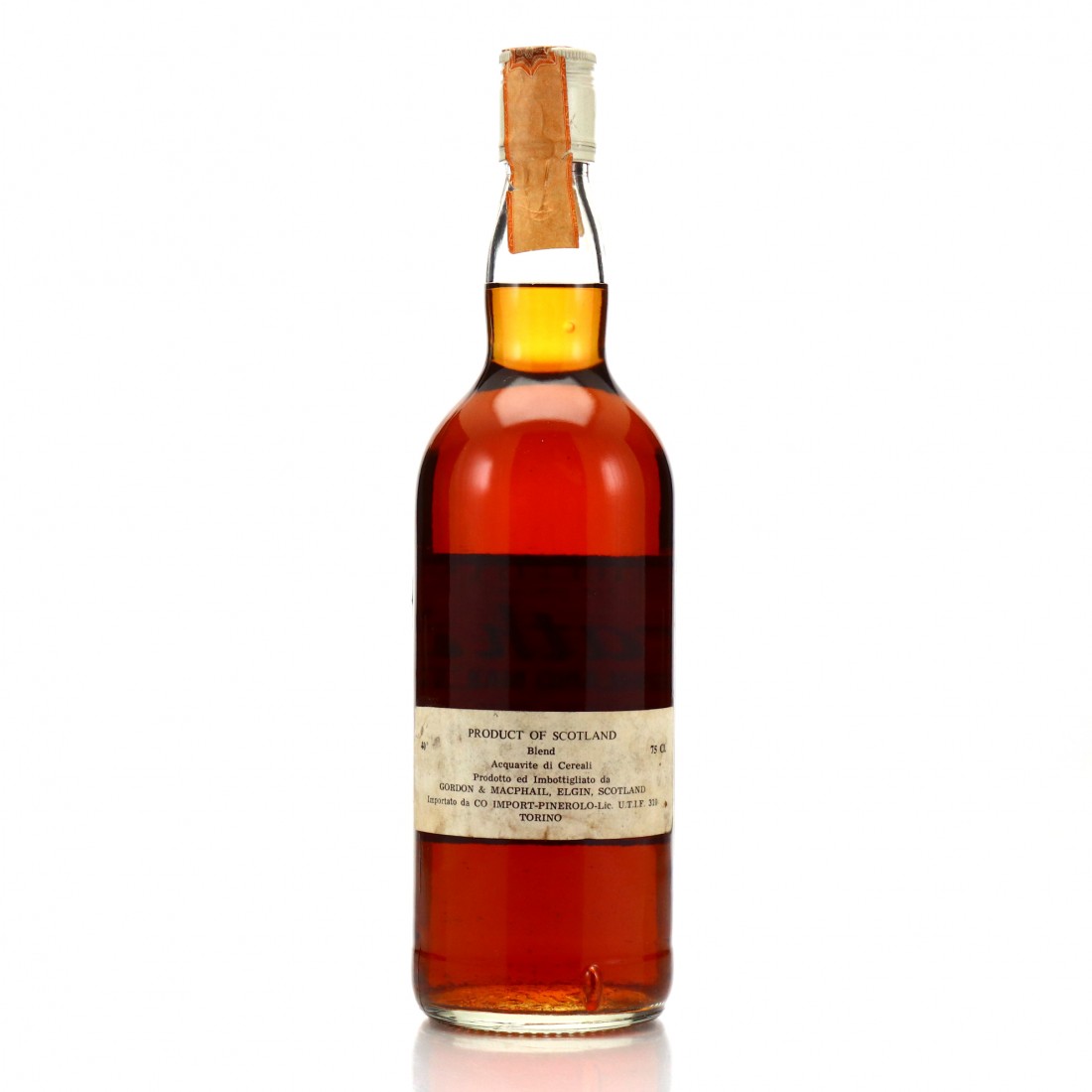 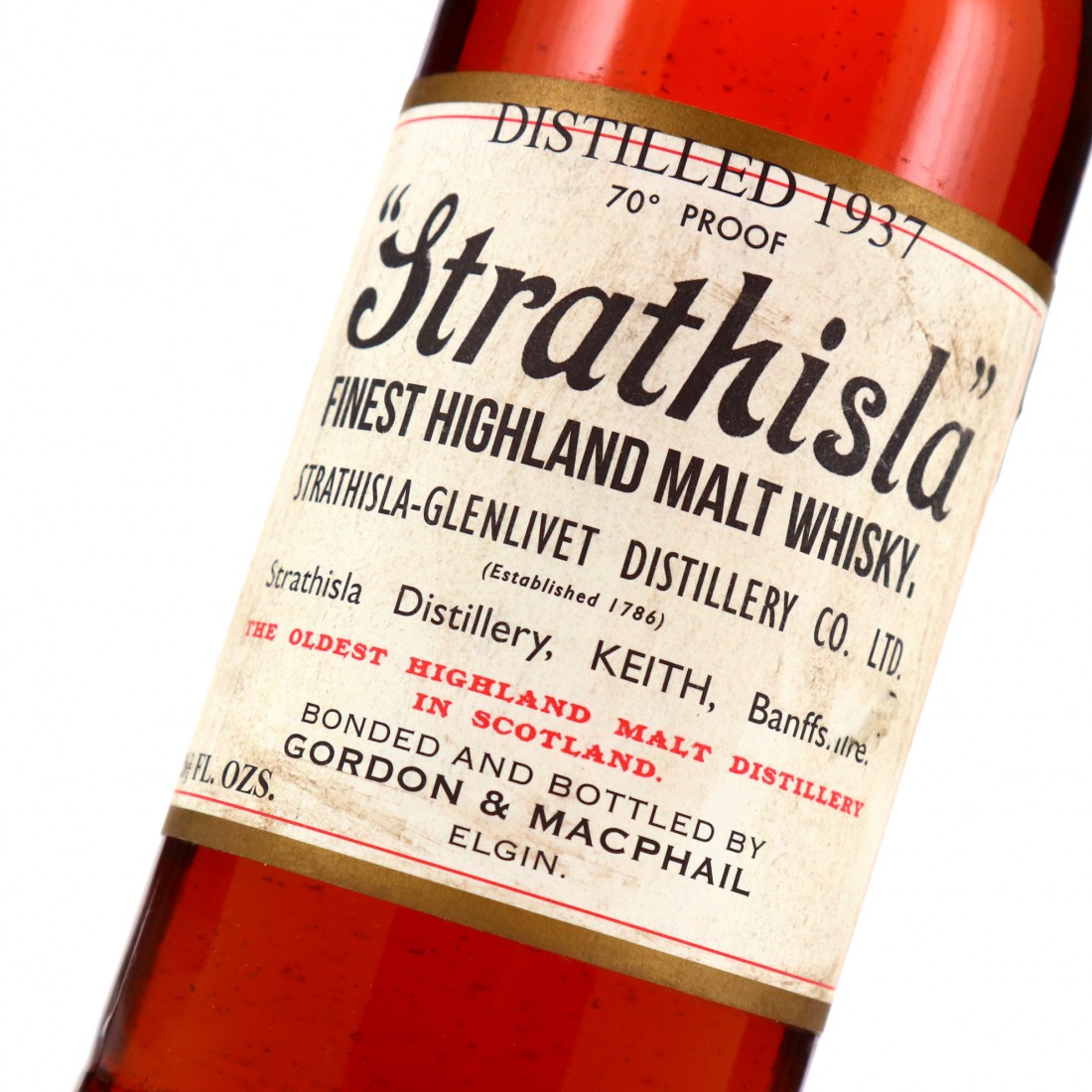 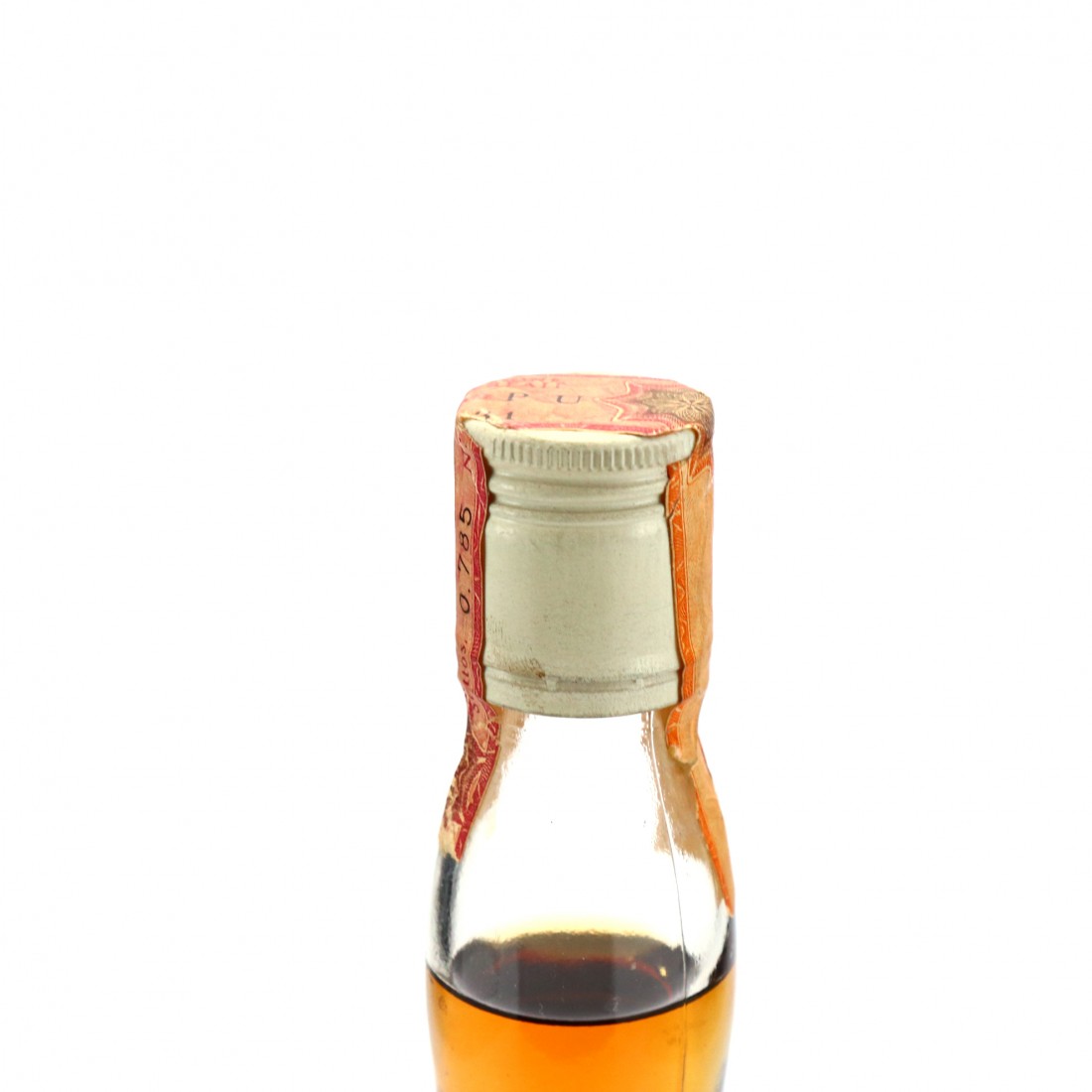 Seagram licensed the distillery’s single malt brand to their Chivas Brothers blending operation, but also to Gordon & MacPhail. It is the latter’s bottles that are far more prominent. This good standing with the distillery has furnished the Elgin-based independent firm with a steady supply of high-quality casks, and subsequently, high-quality releases.

Chivas Brothers became to sole licensee in the 1980s, launching a 12 year old using this classic branding. Gordon & MacPhail continued to buy and bottle casks, developing a new “house label” which they used until the 1990s when Strathisla was given a modern new look as part of the Seagram Heritage Selection. Rather than confine it to history, Gordon & MacPhail reverted to using this classic label, and continue to do so today. As of 2018, bottles in this style have been branded as part of the Distillery Labels range.