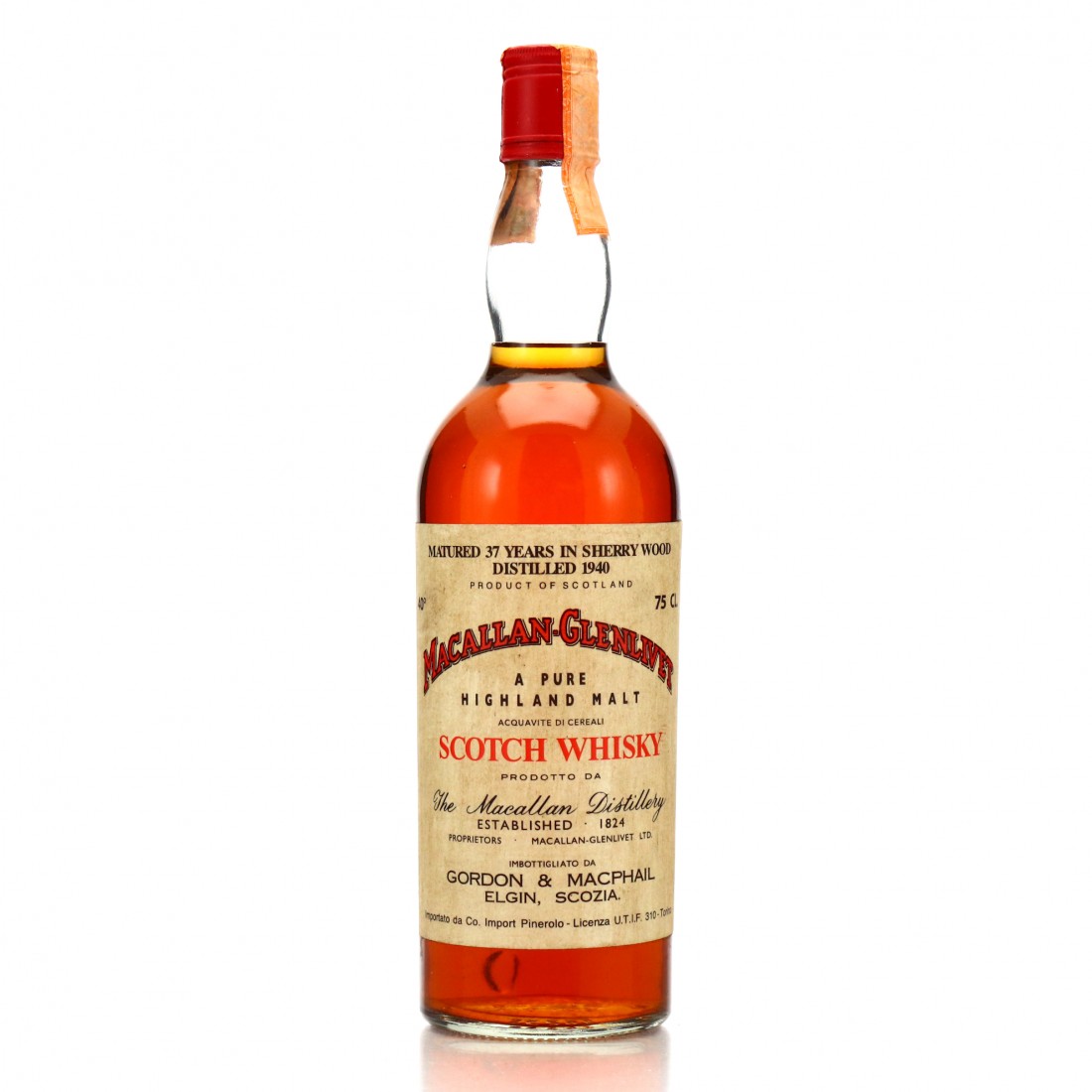 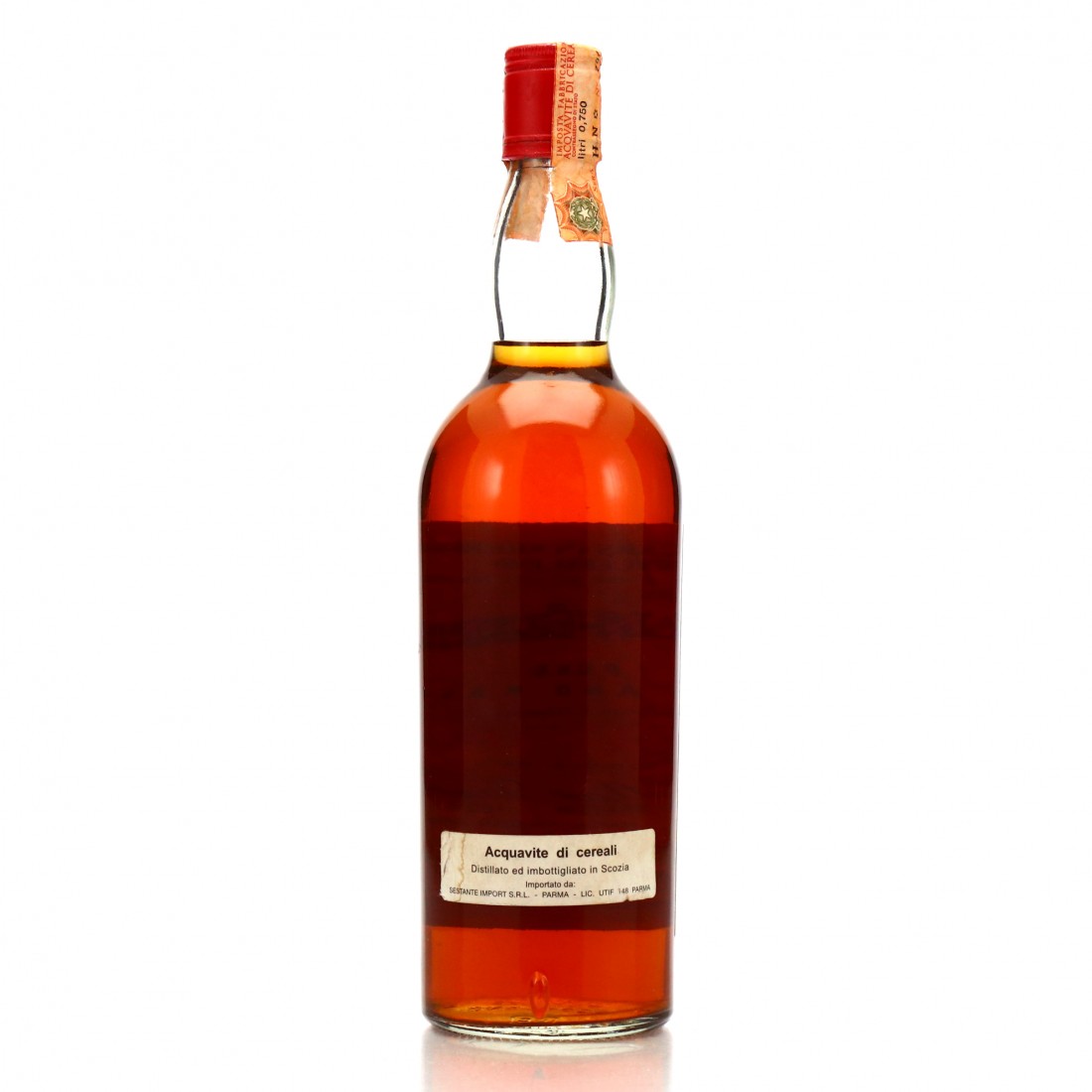 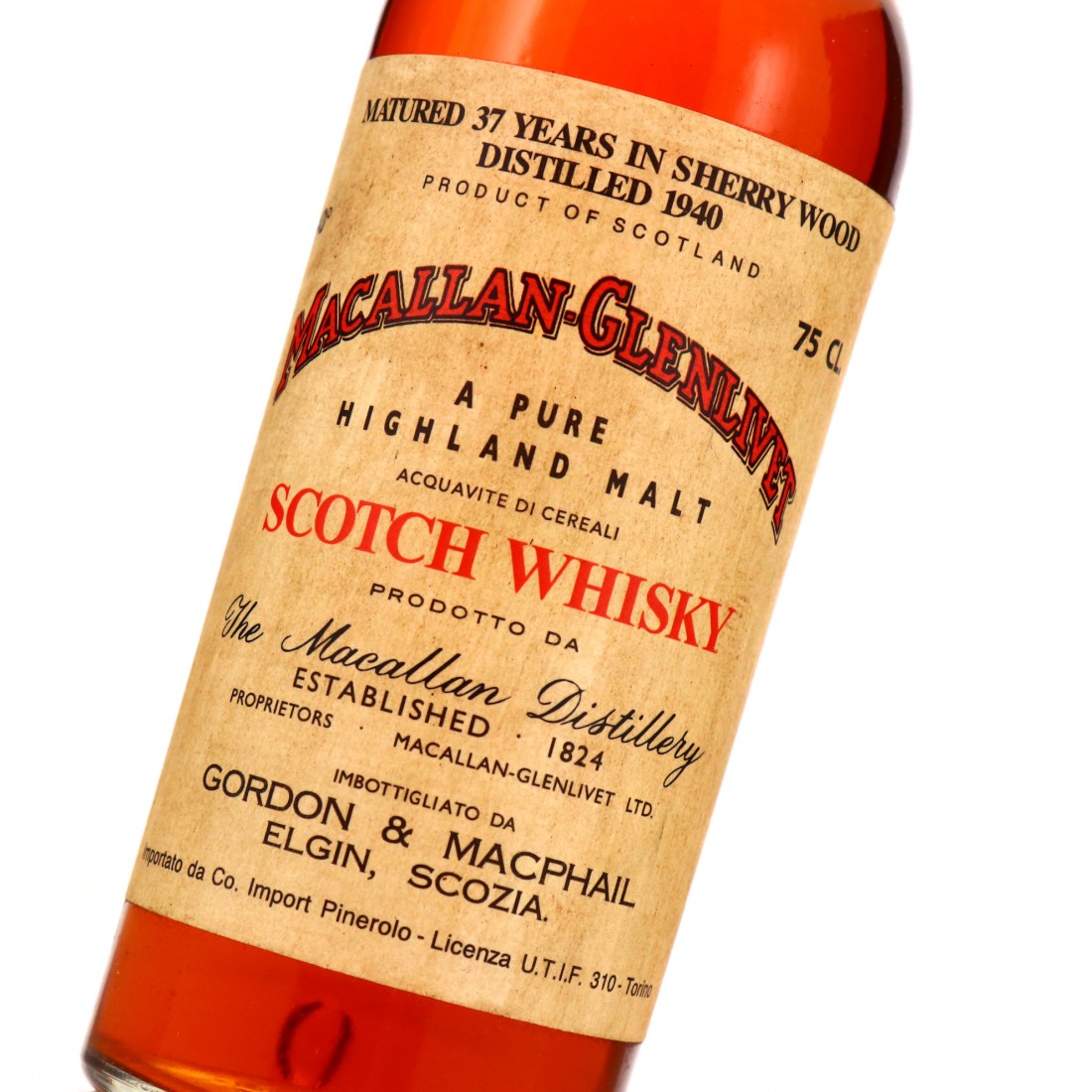 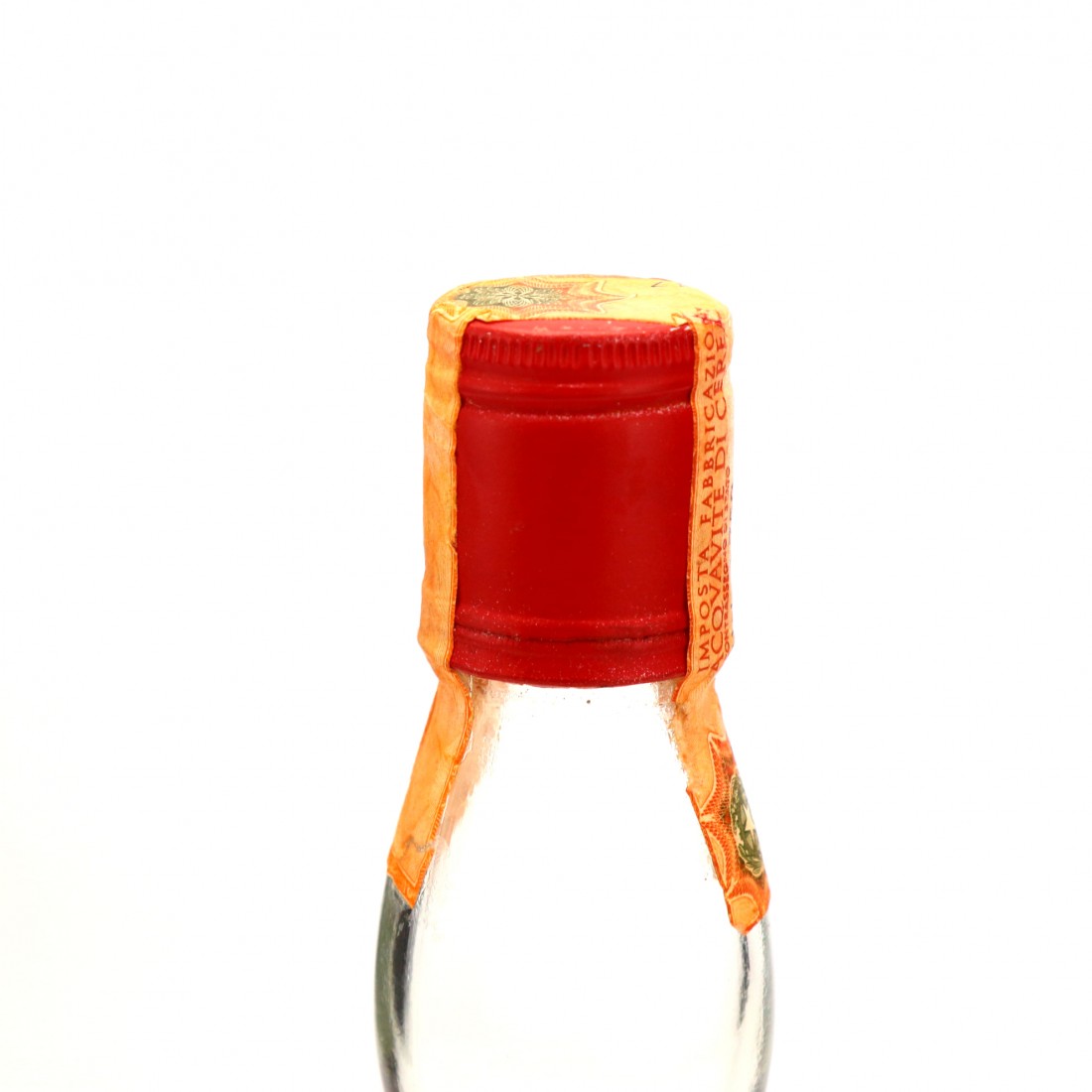 An Italian import bottling by Gordon and MacPhail for Co. Import in Pinerolo, Italy.

Gordon & MacPhail helped Macallan survive during the 1930s and 1940s by buying a regular batch of stock from them, which in turn allowed them to release a lot of these special Macallan bottlings to the Italian market.

Distilled in 1940, and bottled after 37 years. A rare opportunity to own a genuinely old, wartime-distilled Macallan.