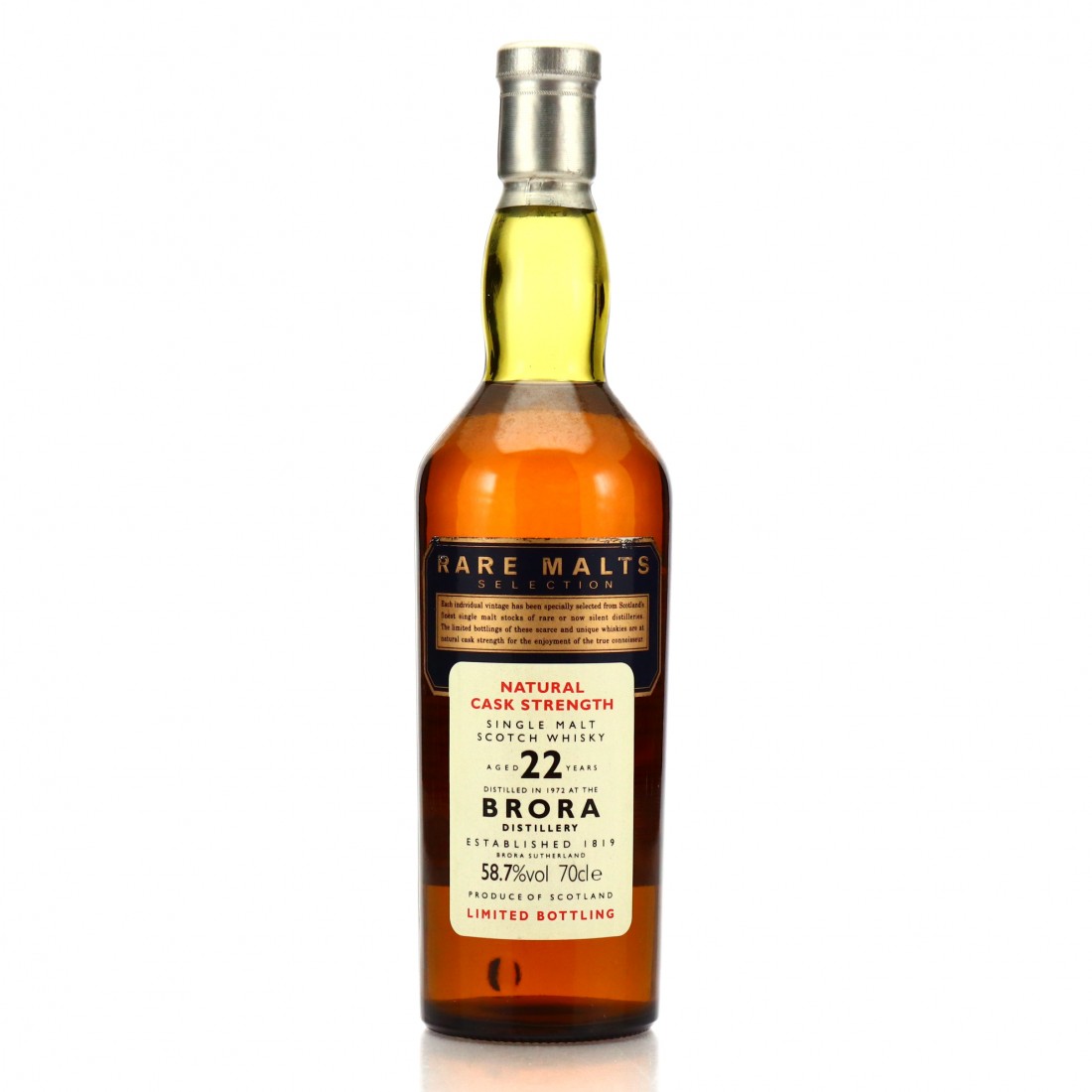 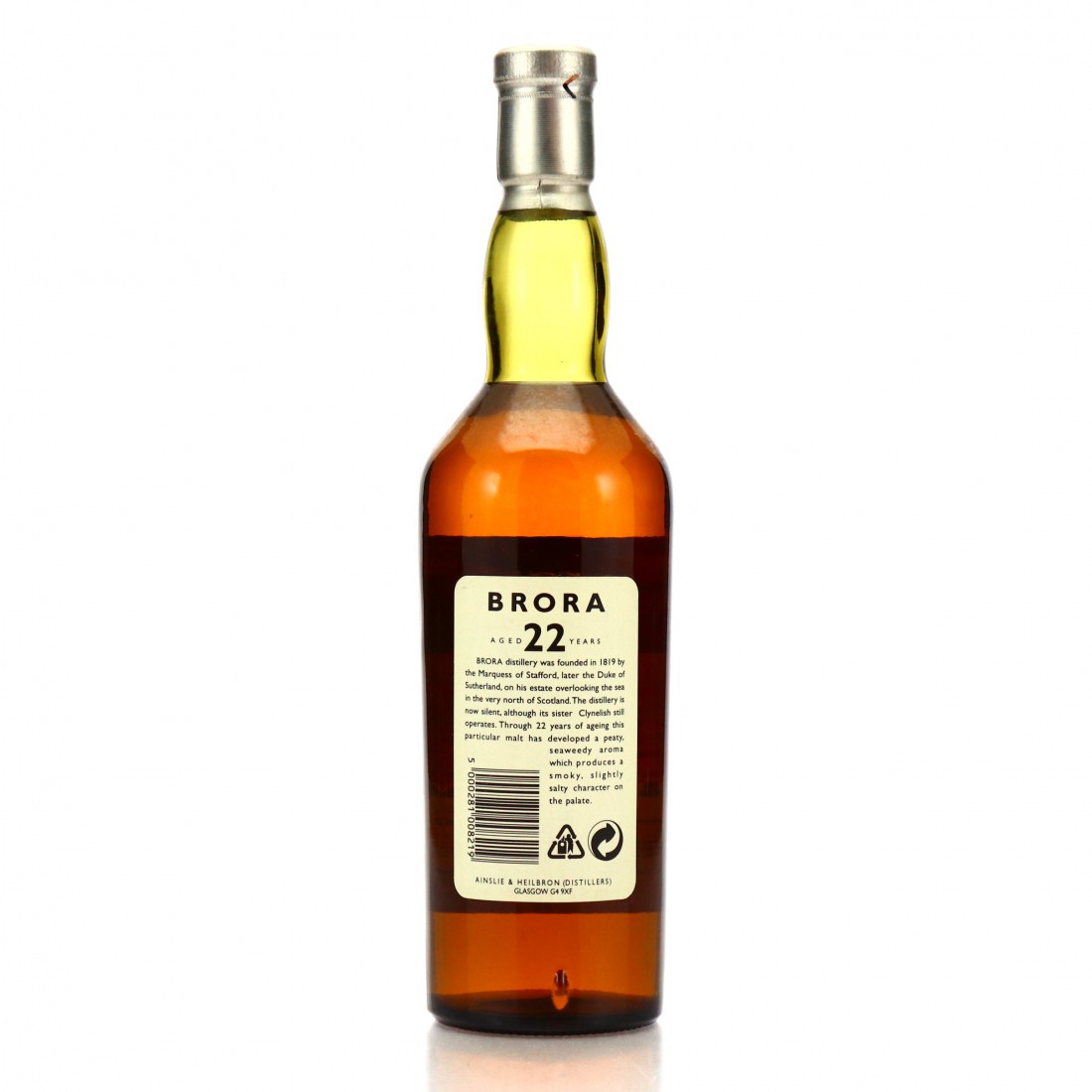 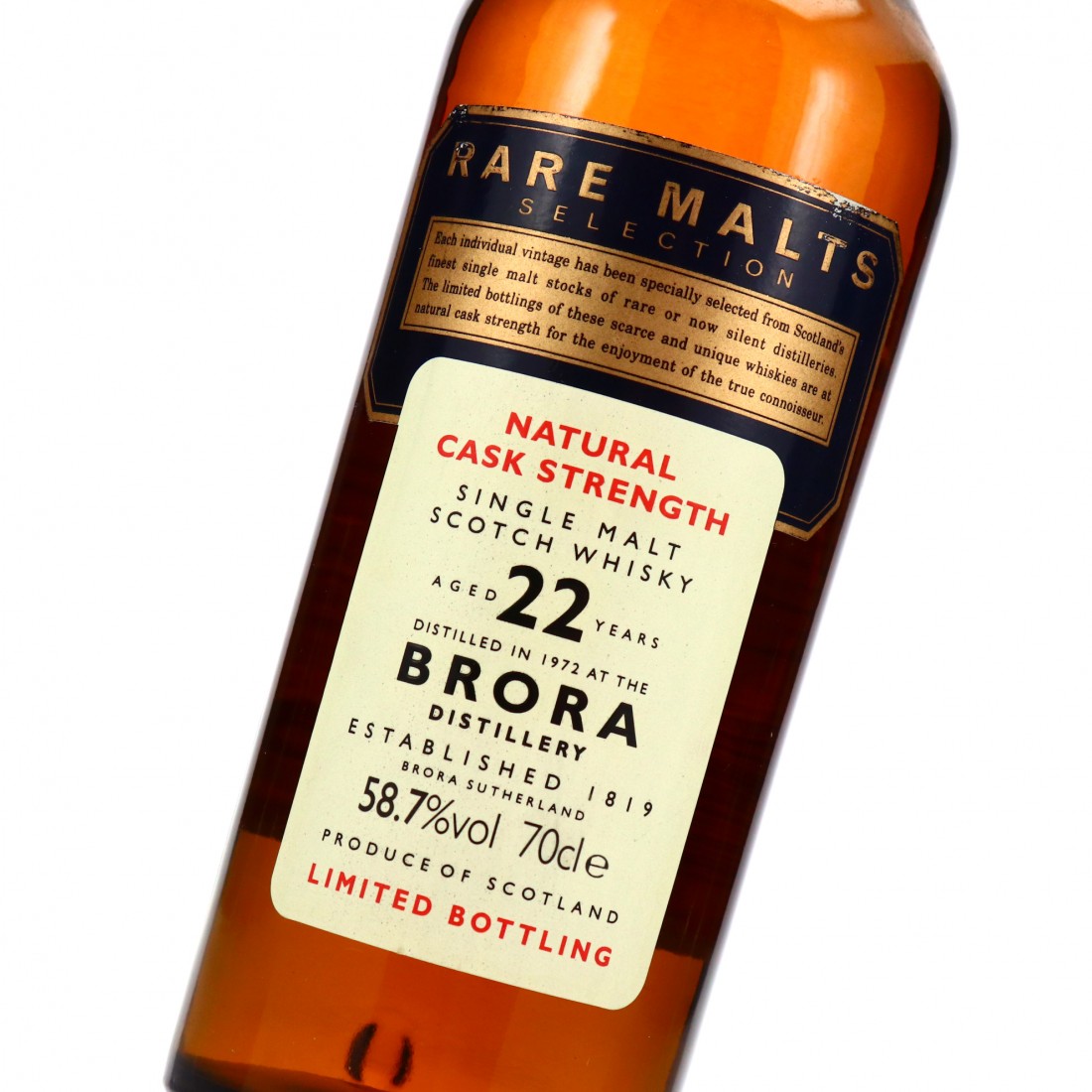 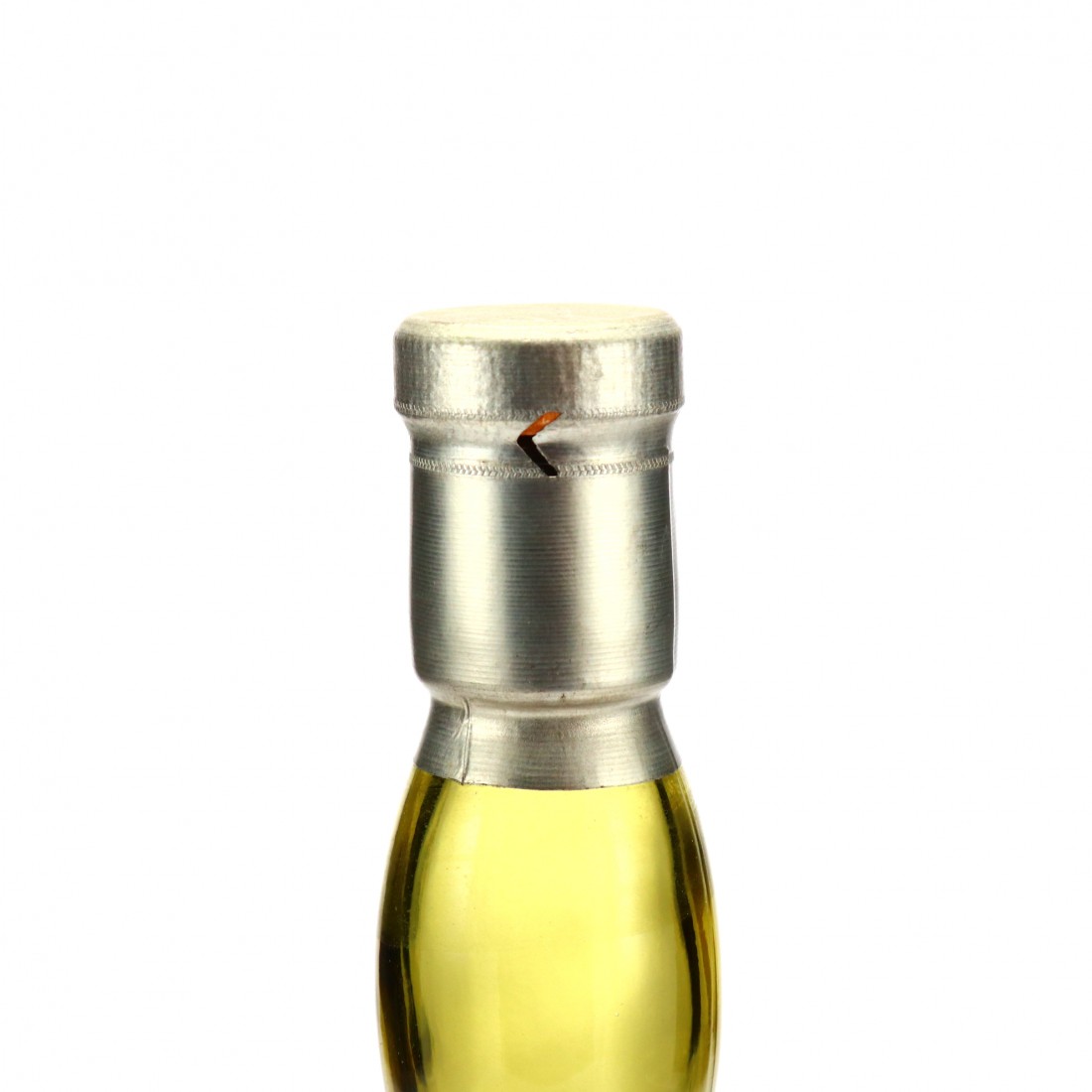 When Brora was re-opened in 1969 it was to produce heavily peated spirit to make up for a shortfall of Islay whisky after a drought on the island. Brora vintages from 1973 onwards reverted to the lightly peated Highland style. Many of the bottlings of this brief period of heavily peated vintages are legendary.