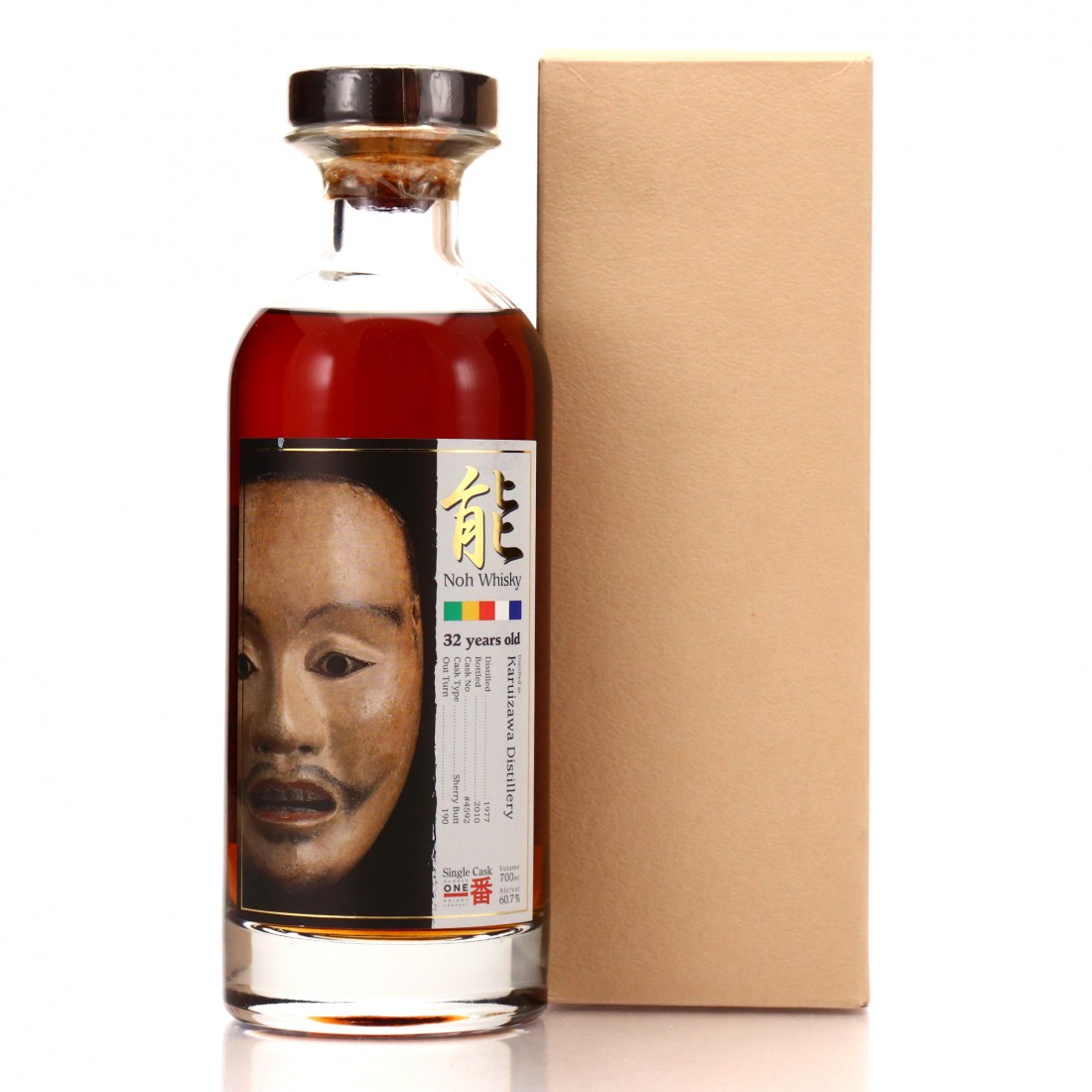 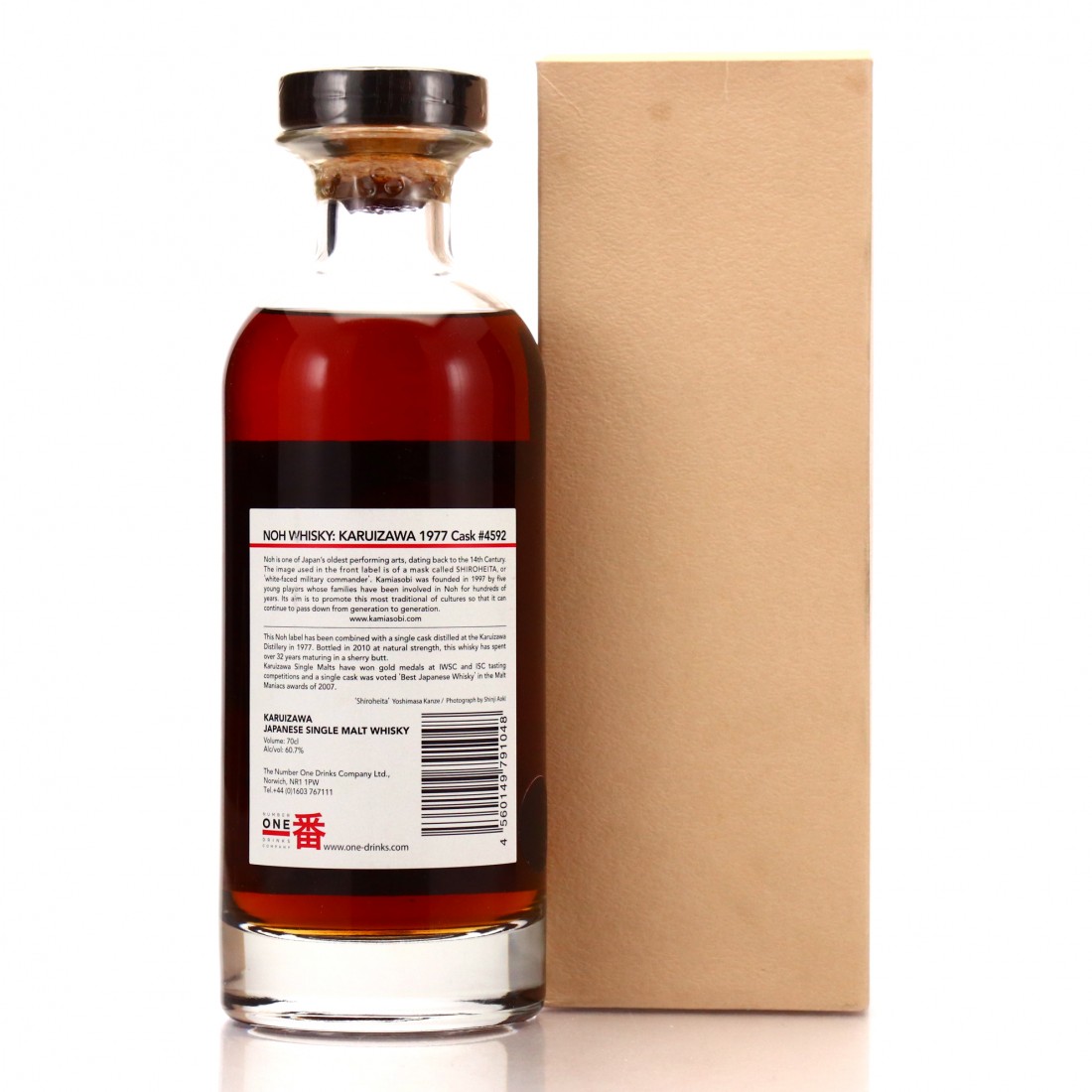 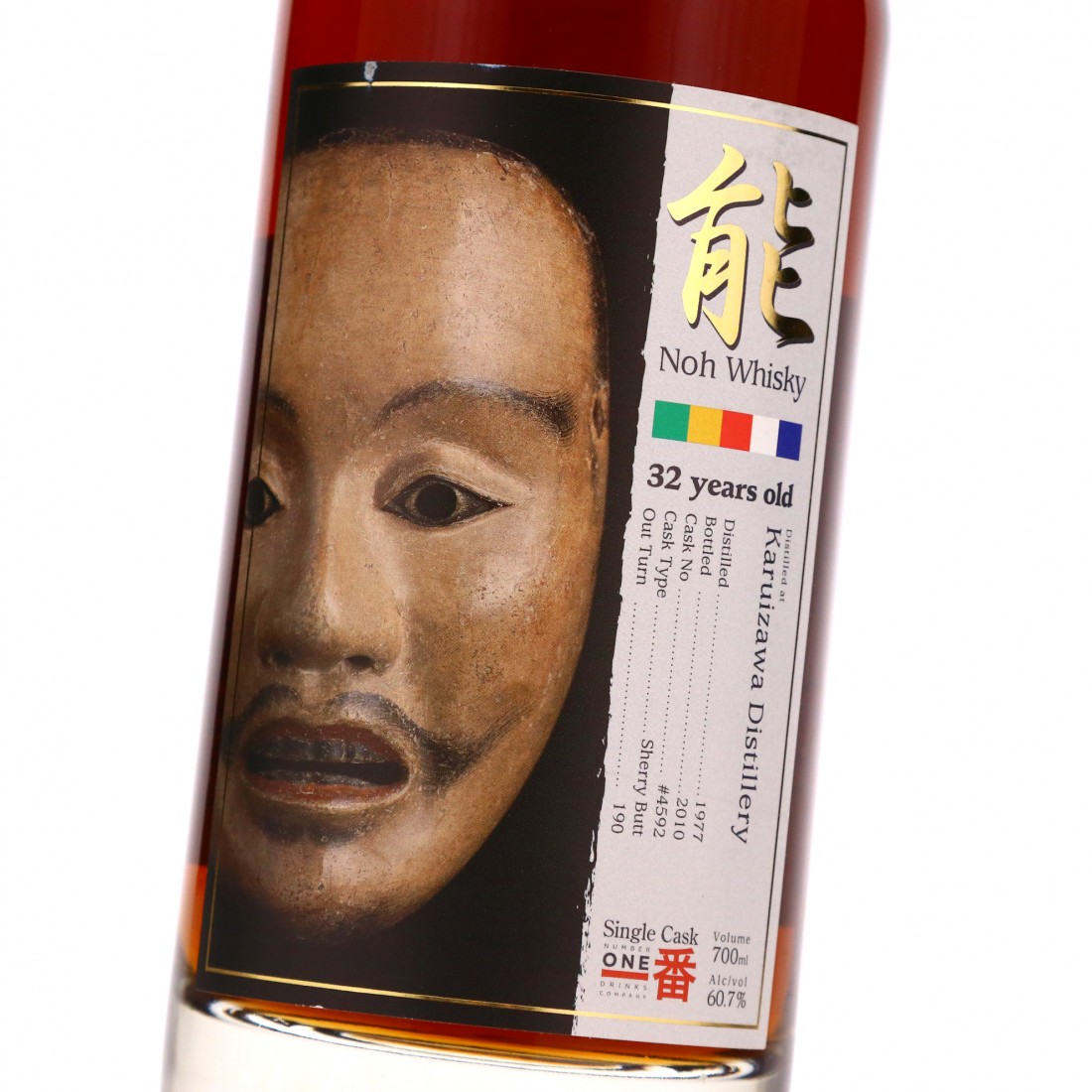 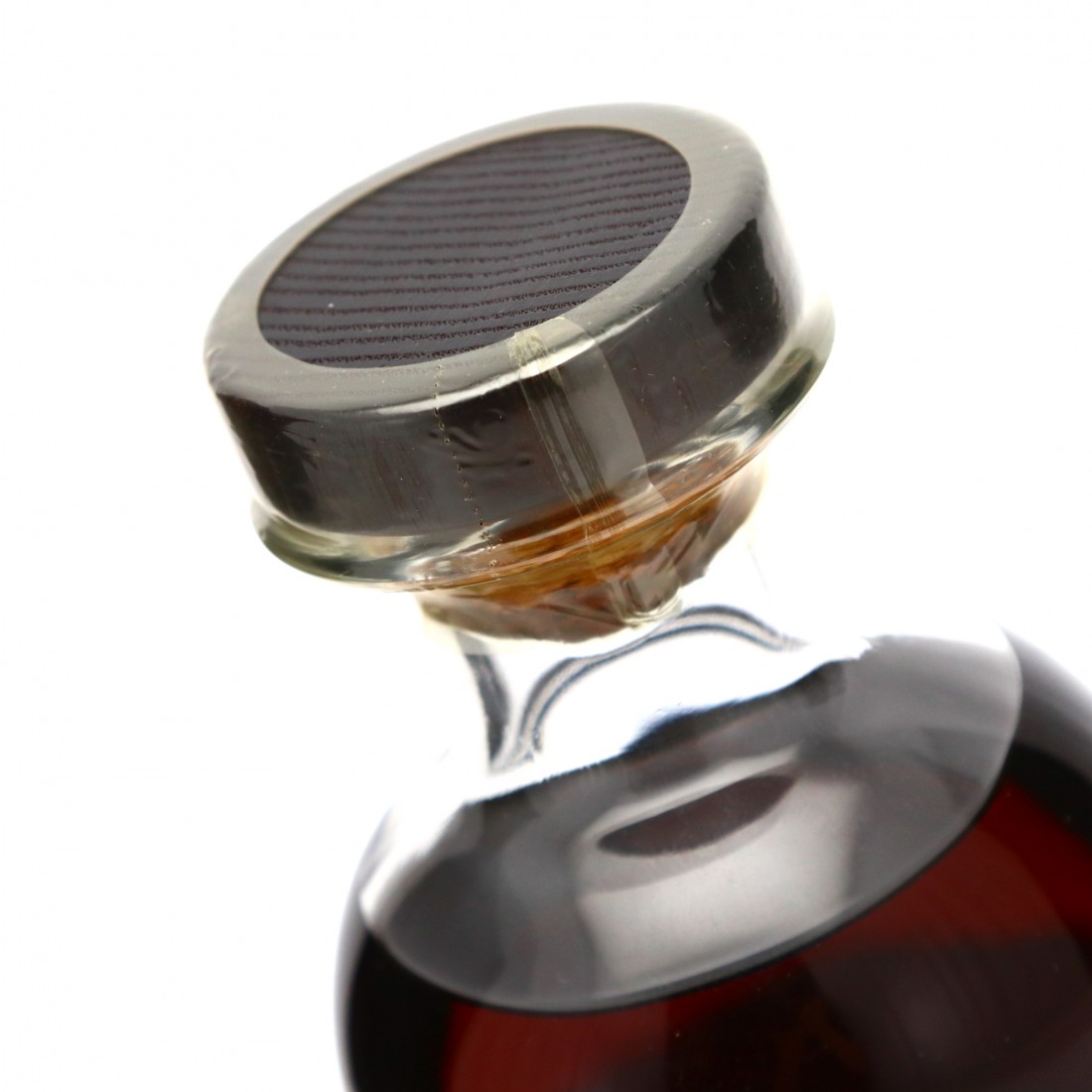 A fantastic and very limited Noh bottling of Karuizawa, distilled in 1972 and bottled 32 years later from single sherry butt #4592 in 2010.