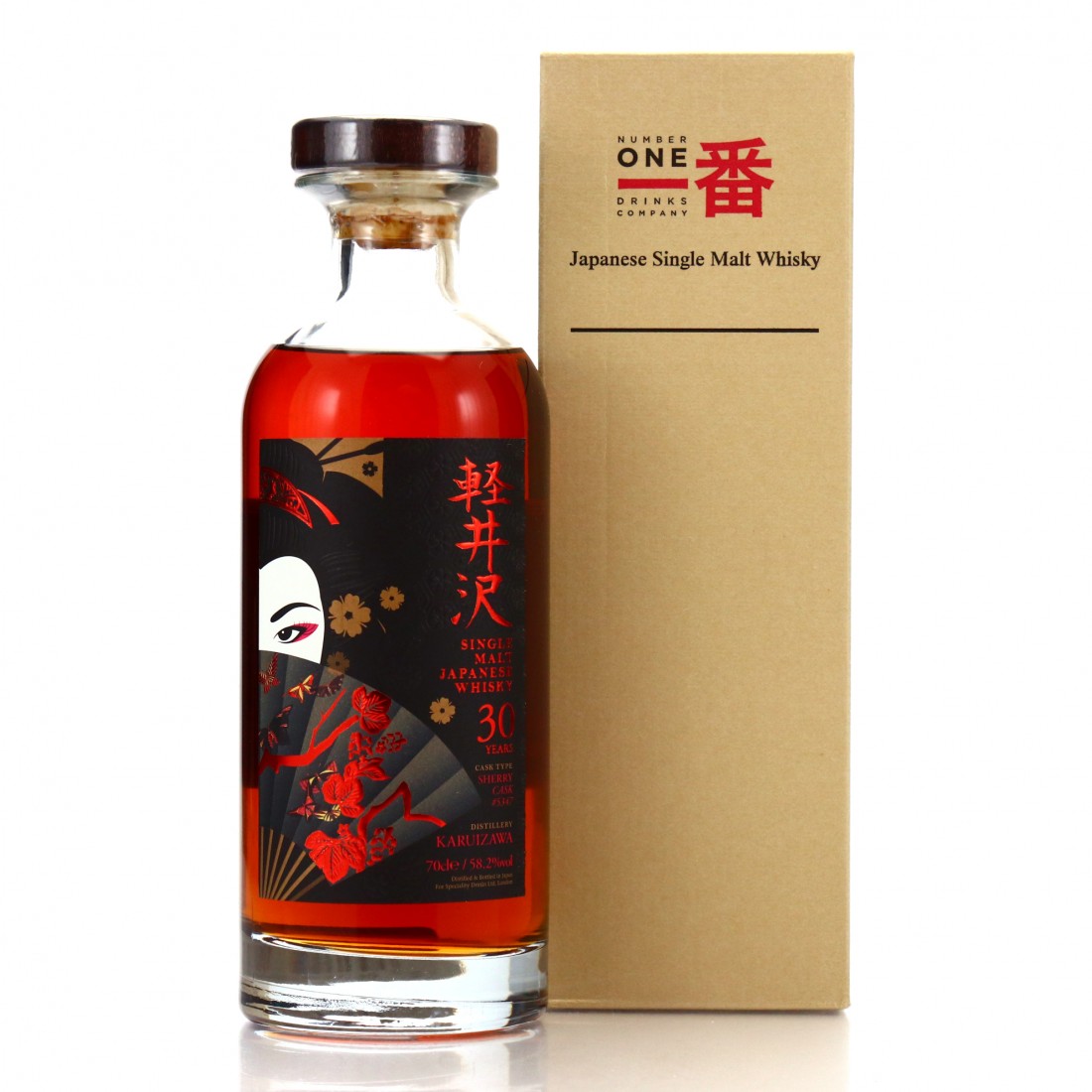 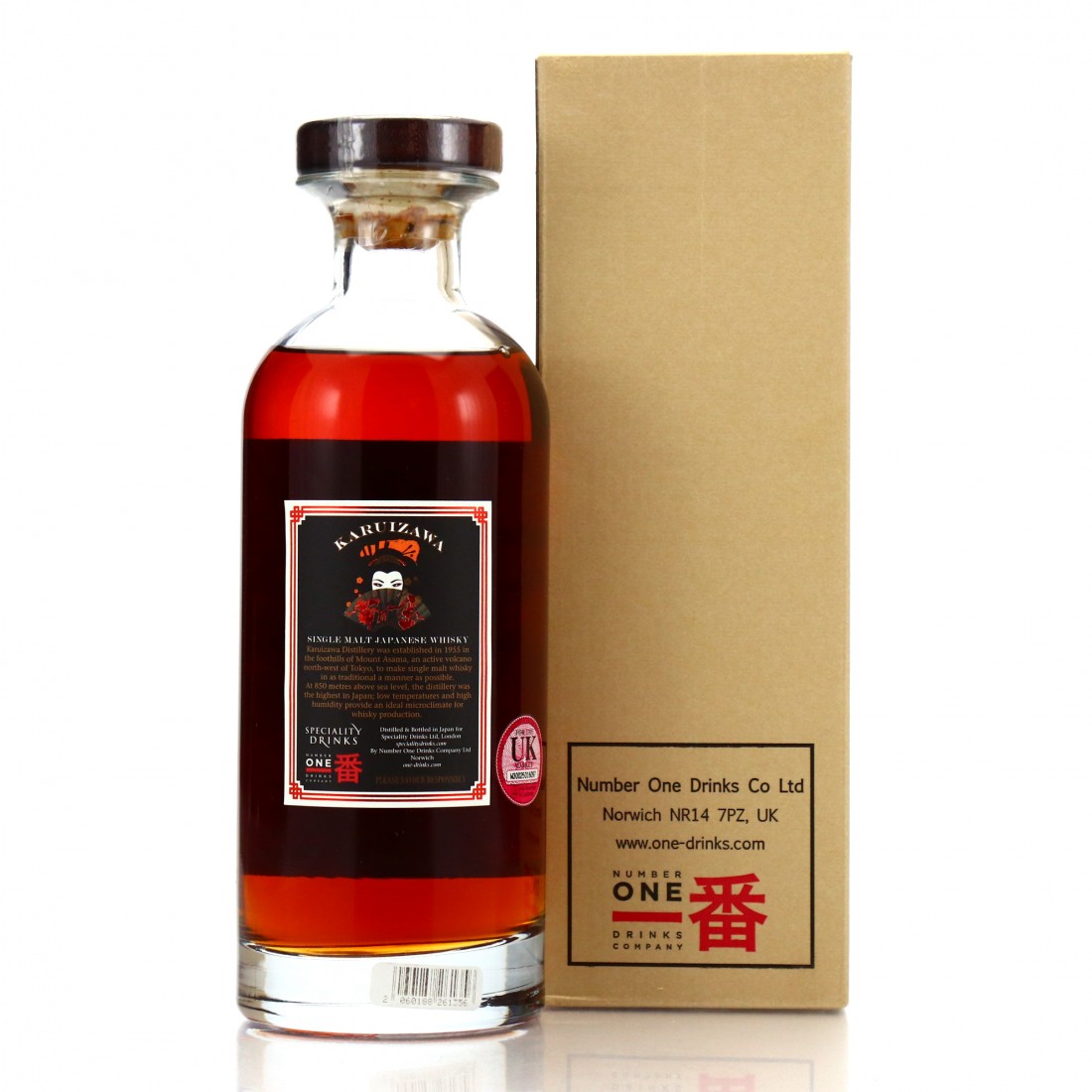 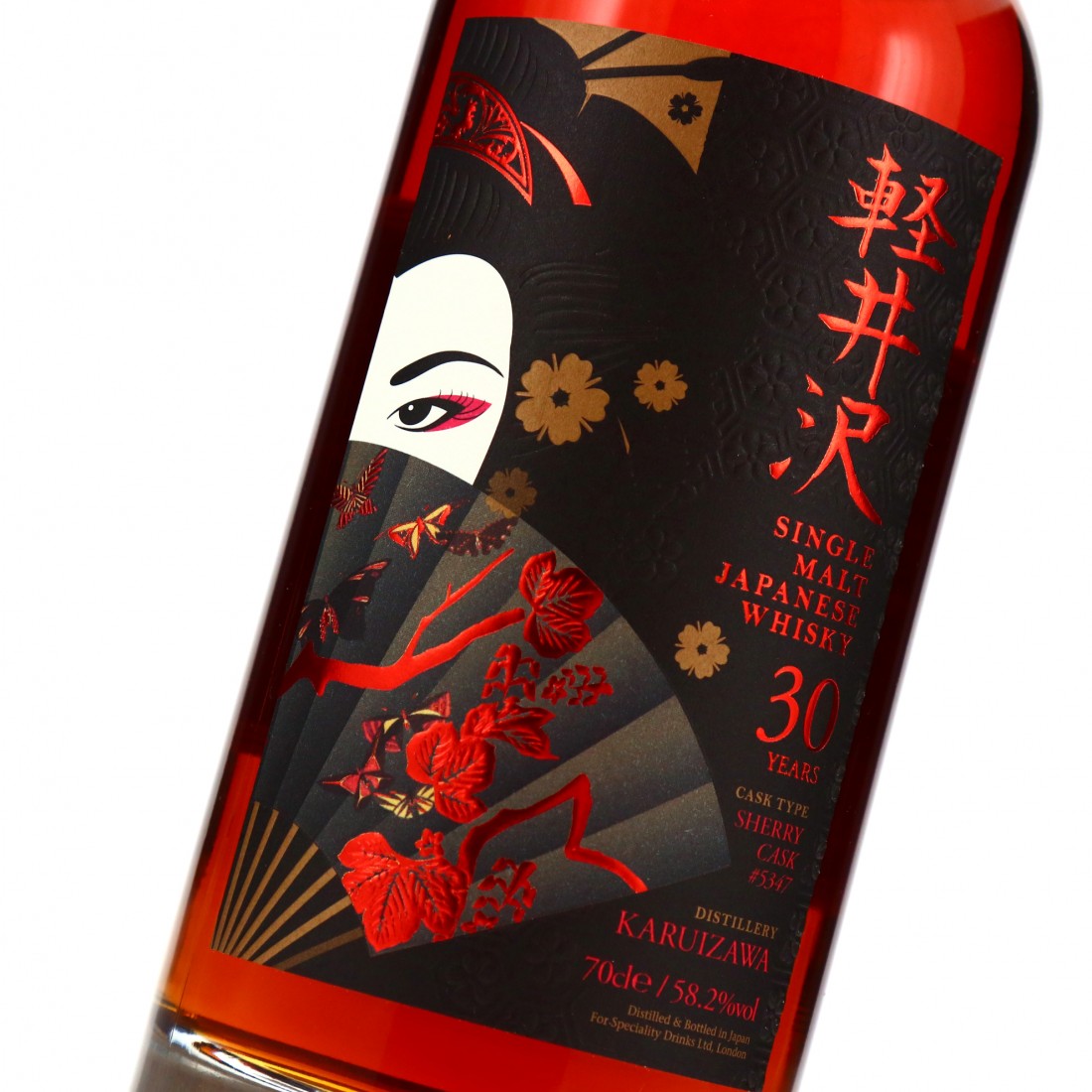 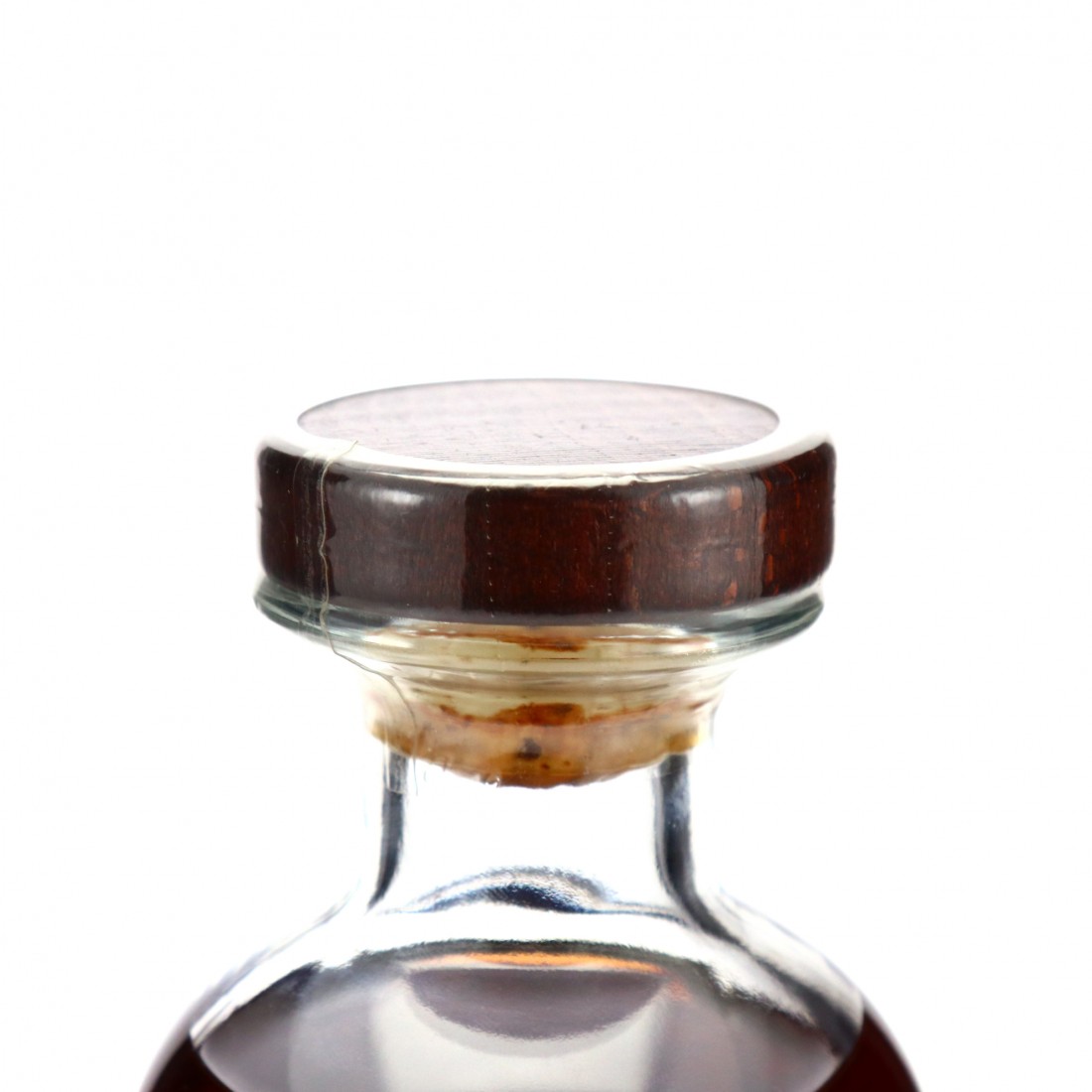 Bottled from single sherry cask #5347. This bottle is one of a pair which were released for The Whisky Exchange's 2014 Whisky Show; the other bottle being a single Bourbon cask #8897 which features a mirror-image label.