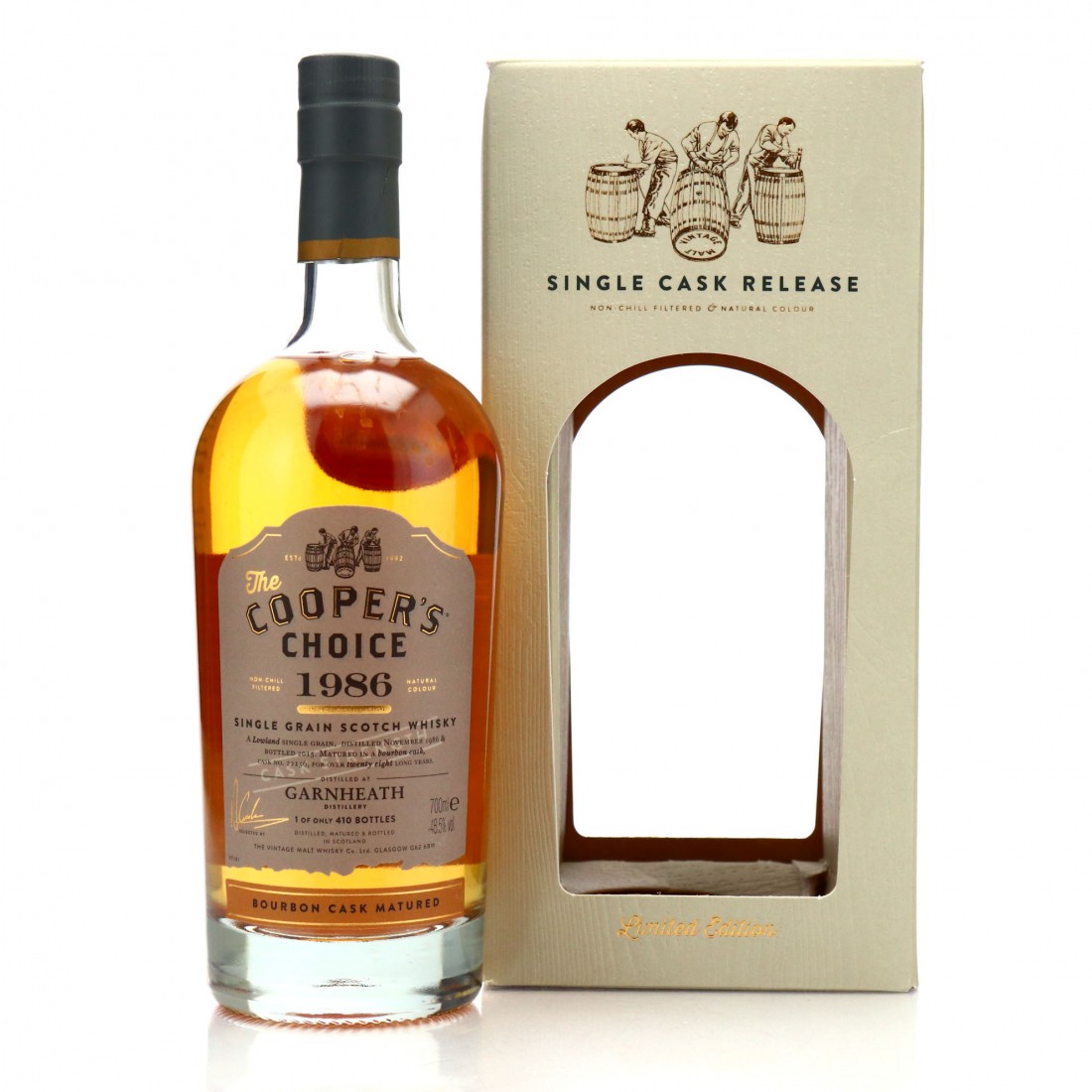 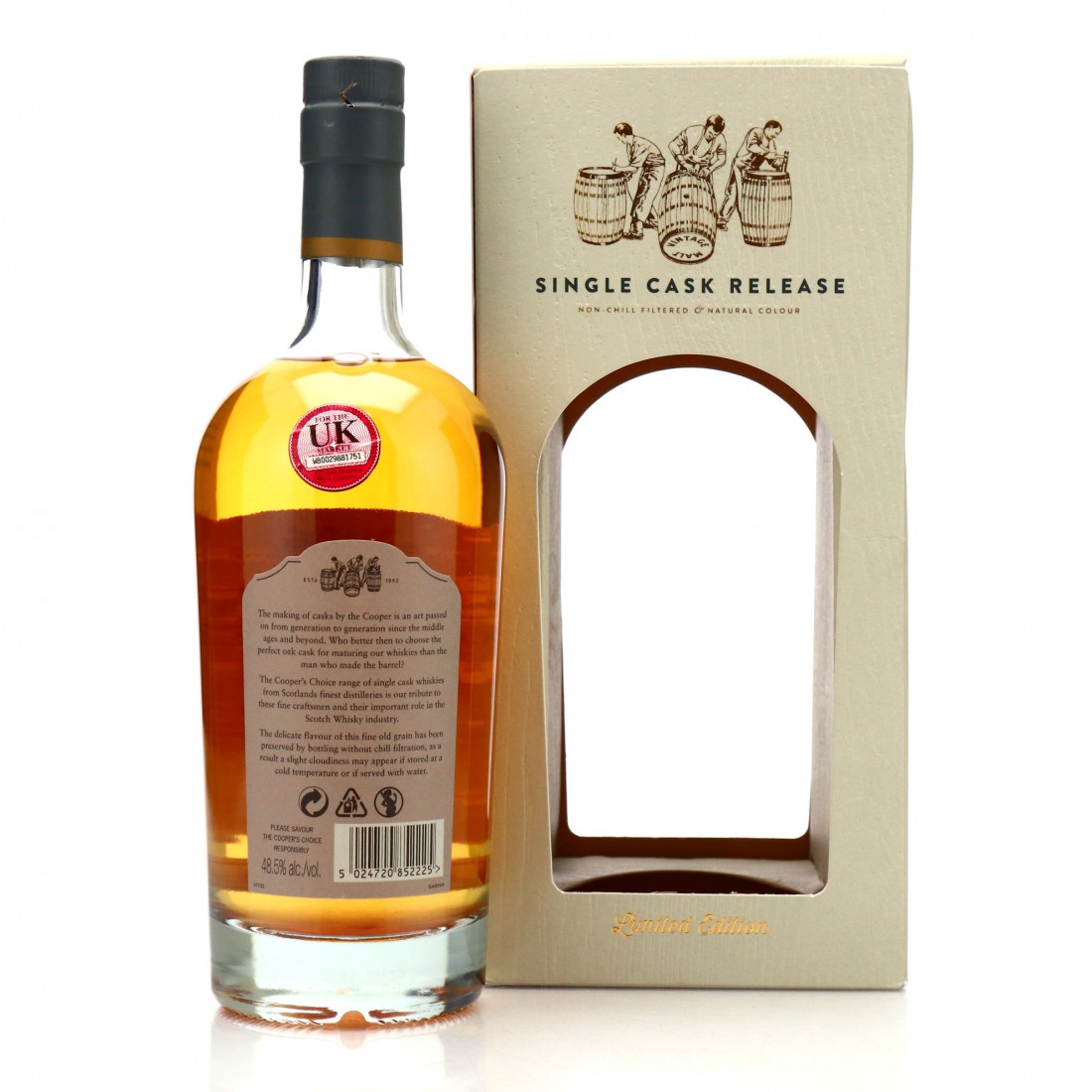 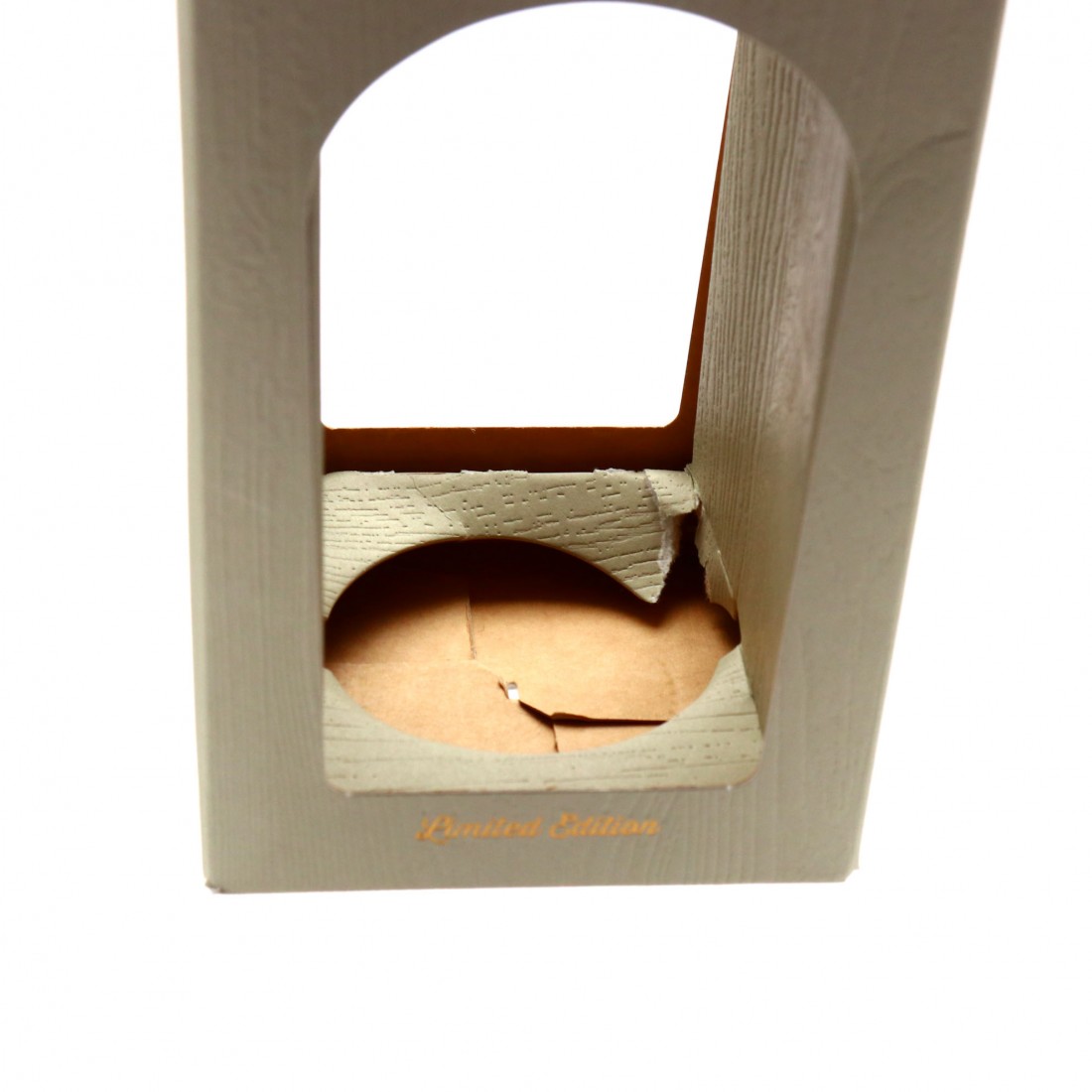 Garnheath distillery existed within the long lost Moffat distilling complex, which was constructed by Inver House Distillers between 1964 and 1965. Inver House was a subsidiary of US drinks giant, Publiker, and the Moffat complex was designed to provide both malt and grain for their blending operations. The primary malt was Glen Flagler, although a separate set of stills were used to produce peated single malts called Killyloch and Islebrae. Garnheath was the largest constituent, producing grain whisky on its five continuous stills. Garnheath was last within the complex to close, in 1986, outlasting Glen Flagler by a year.

The Vintage Malt Whisky Company is a family-owned firm in Glasgow, founded in 1992 by Brian Crook. In addition to their Cooper's Choice series, they also bottle number of their own single malt brands, such as Finlaggan (an Islay) and Tantallan (a Highland), using whisky sourced from unspecified distilleries.