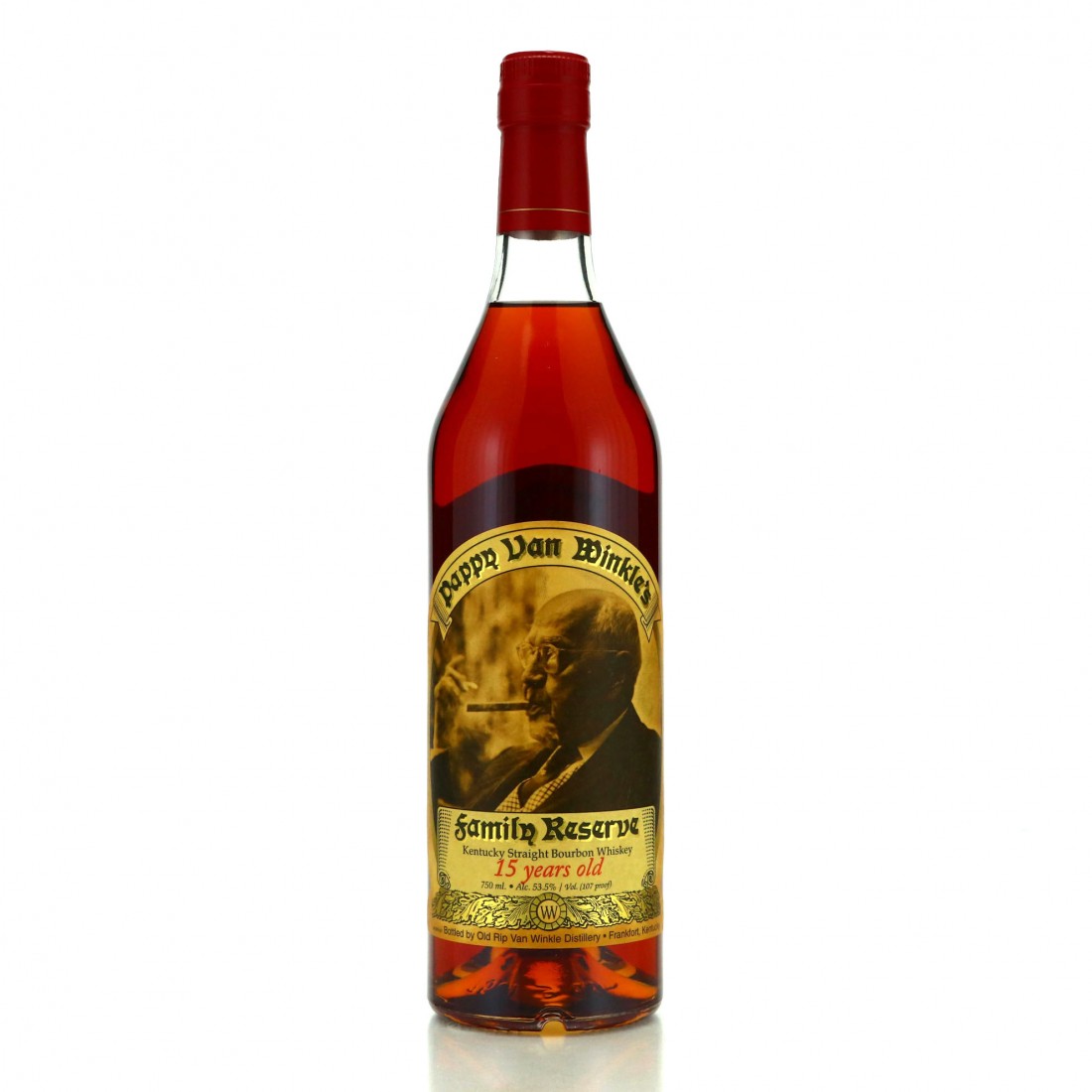 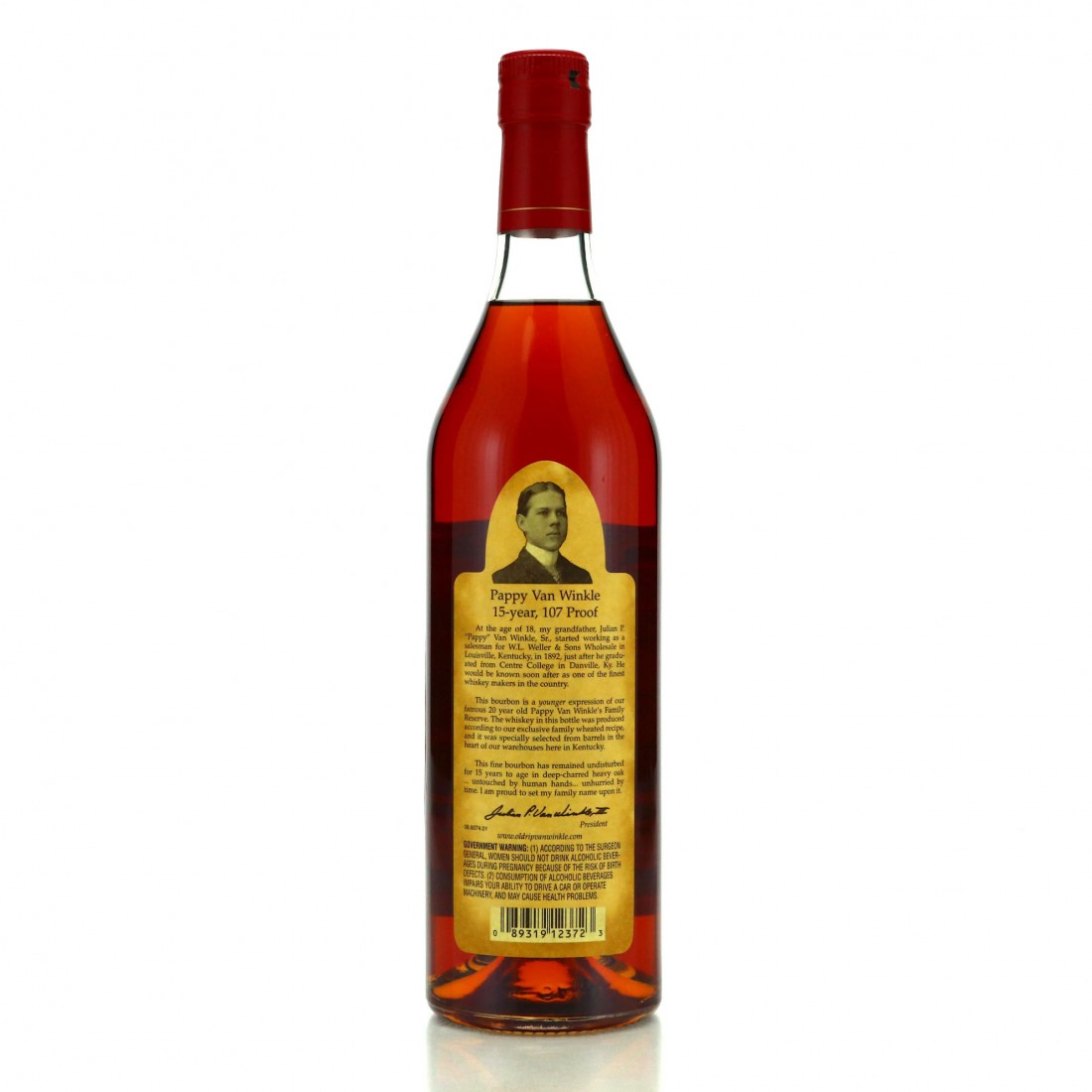 This is the 2014 bottling, affectionately known as the "santa edition" due to the accidental use of a red foil capsule that year.