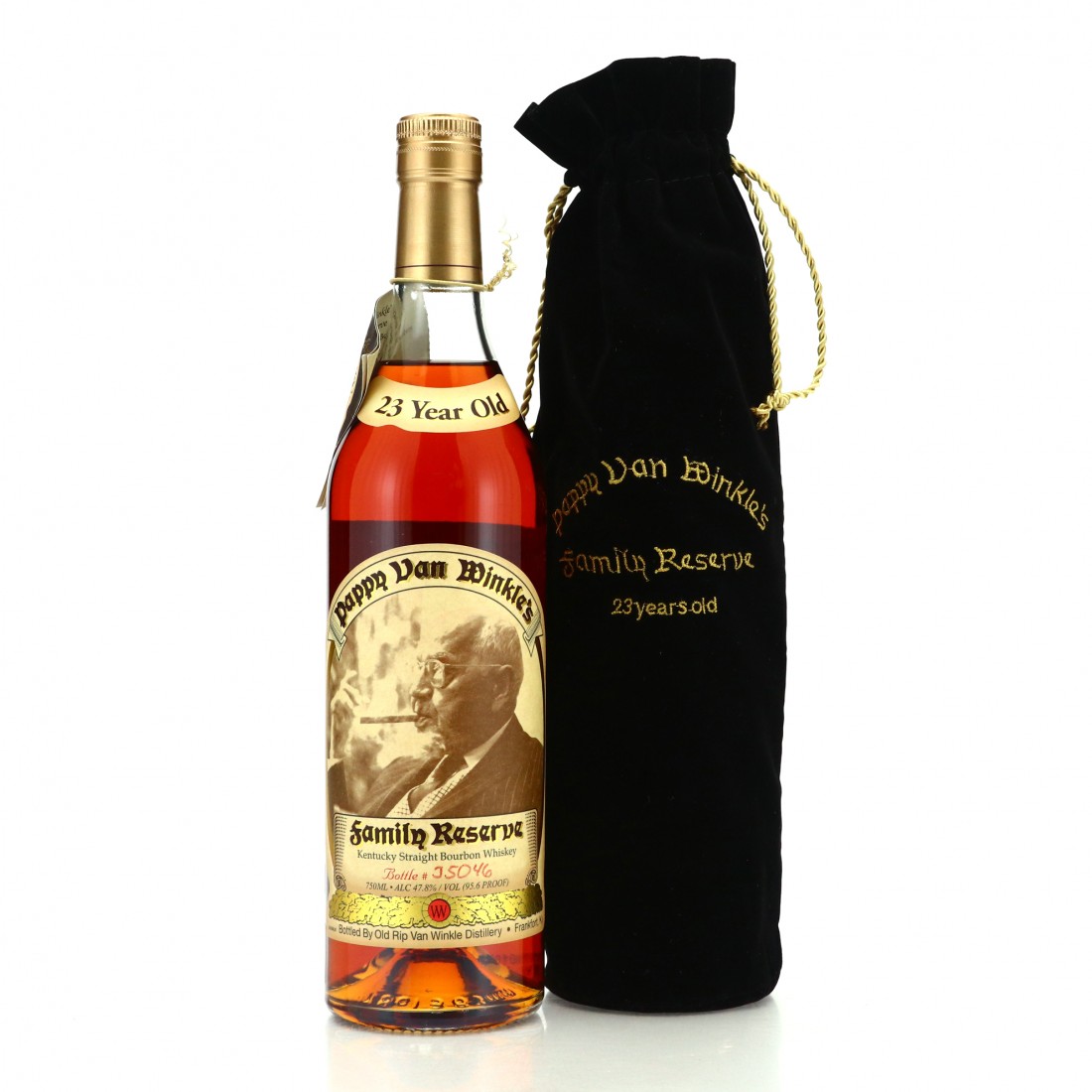 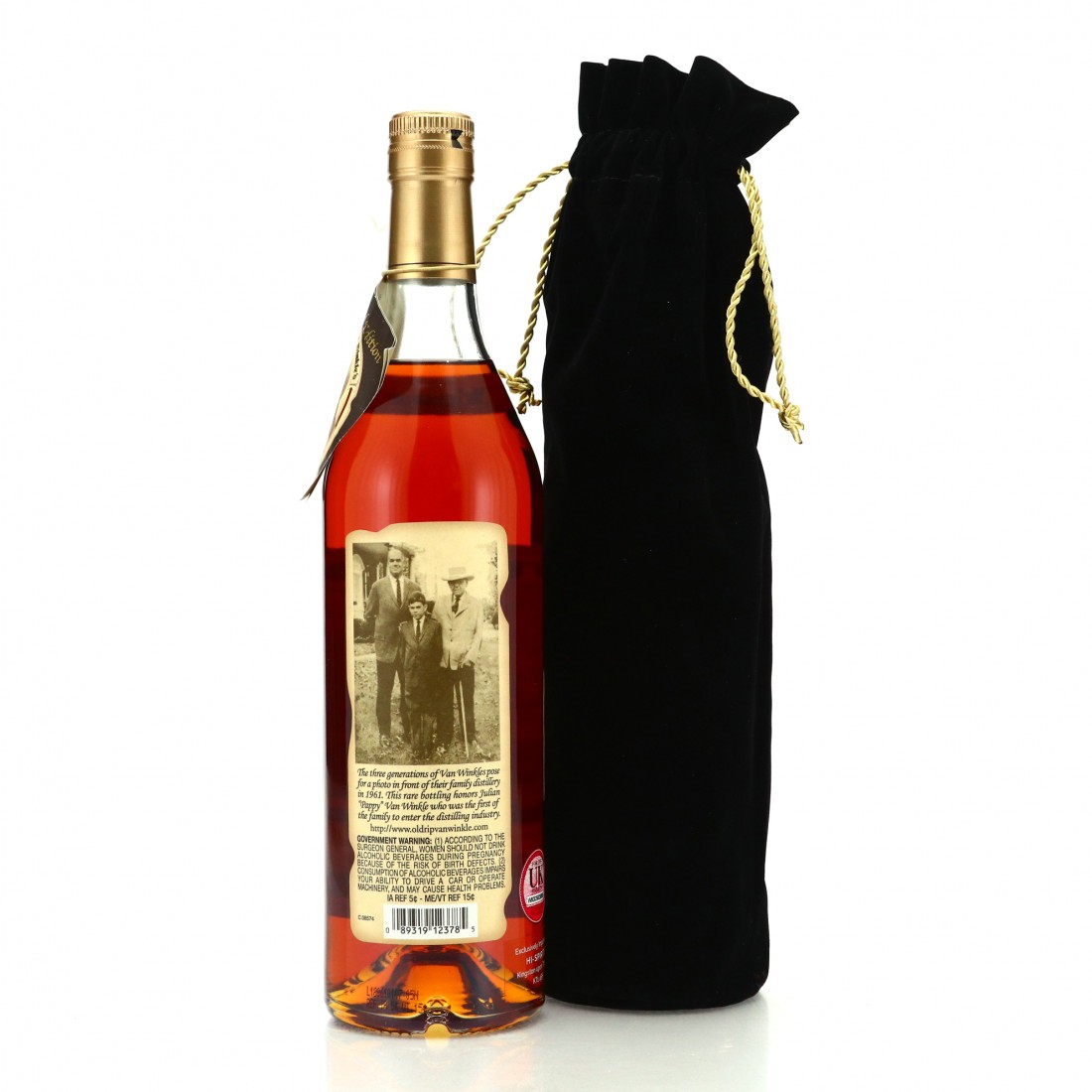 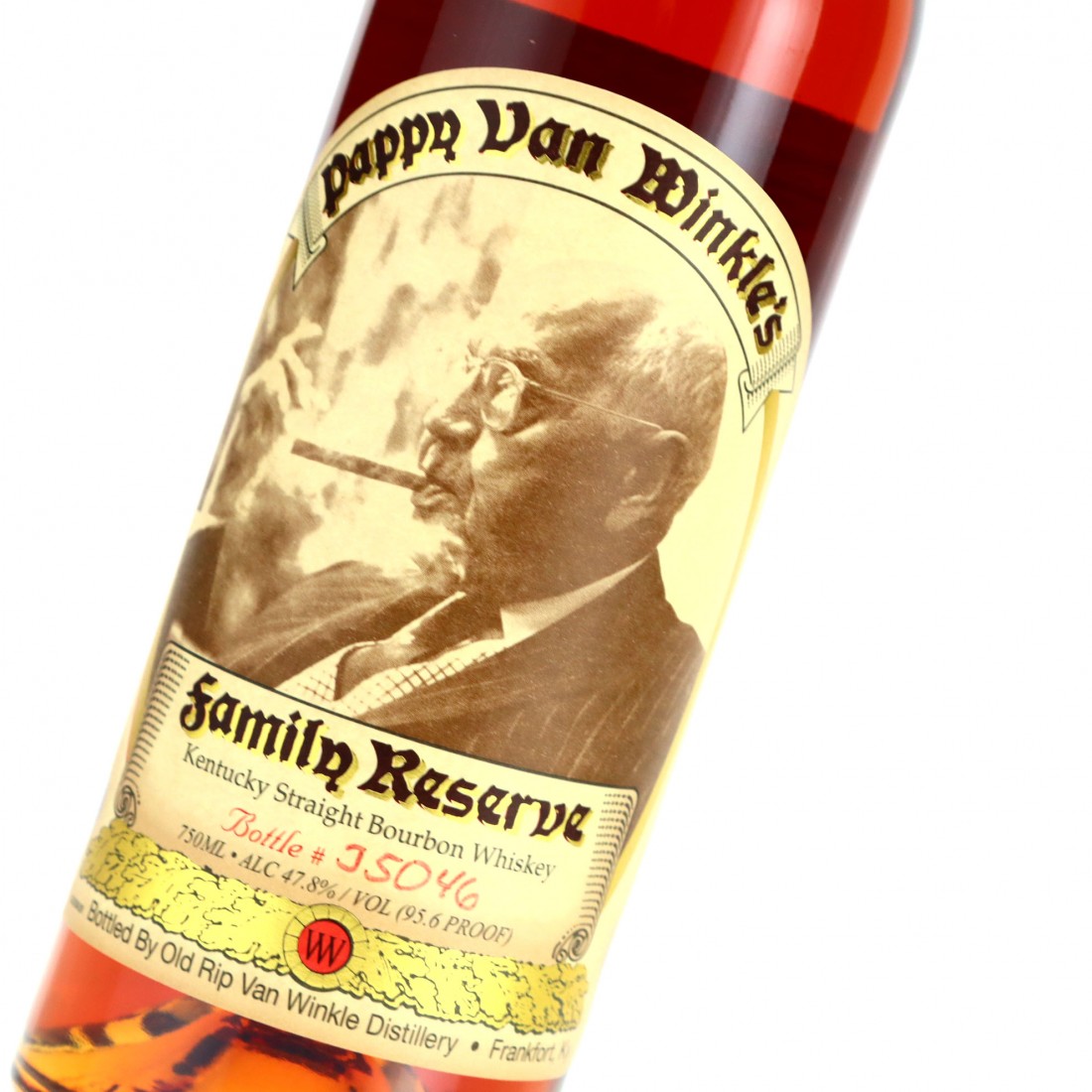 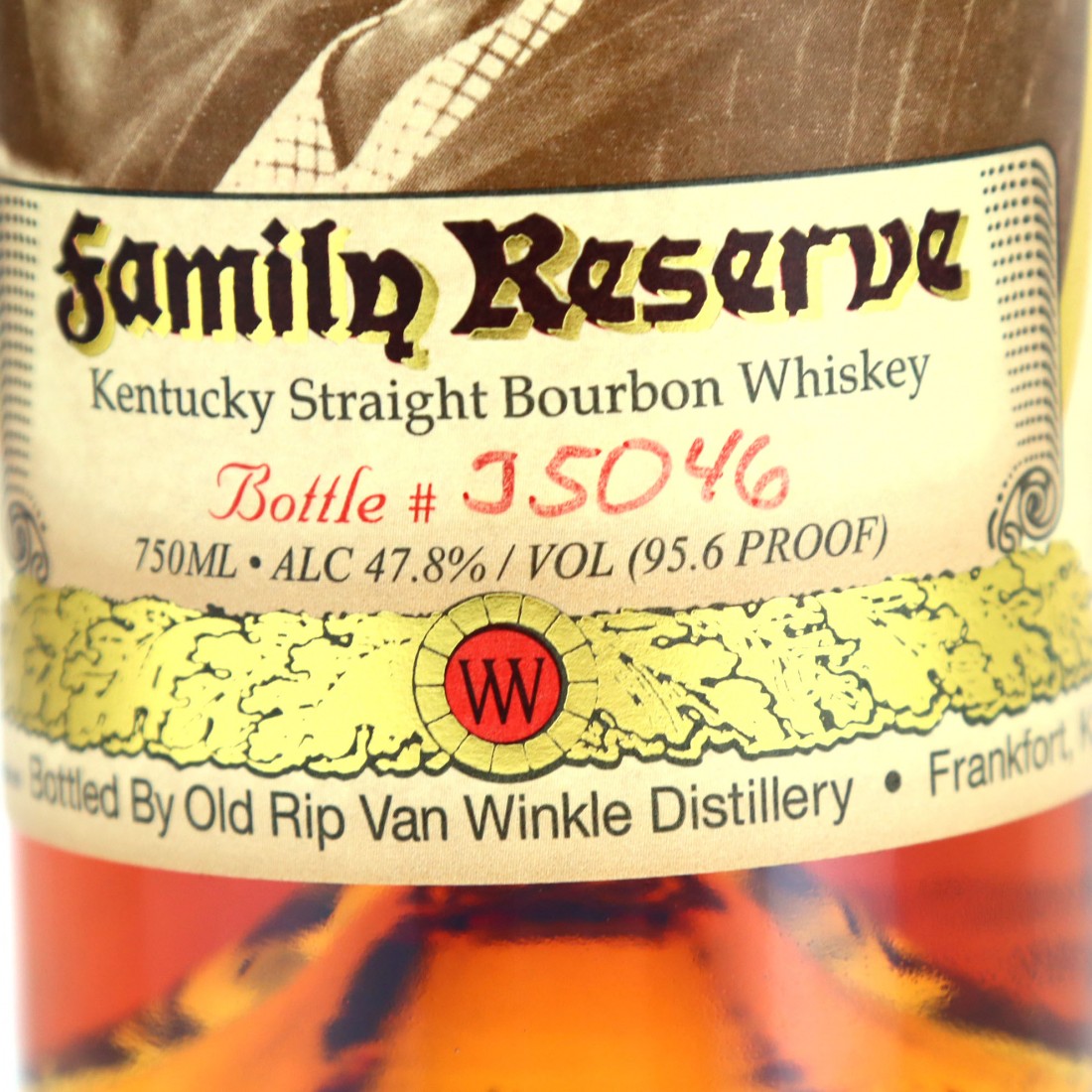 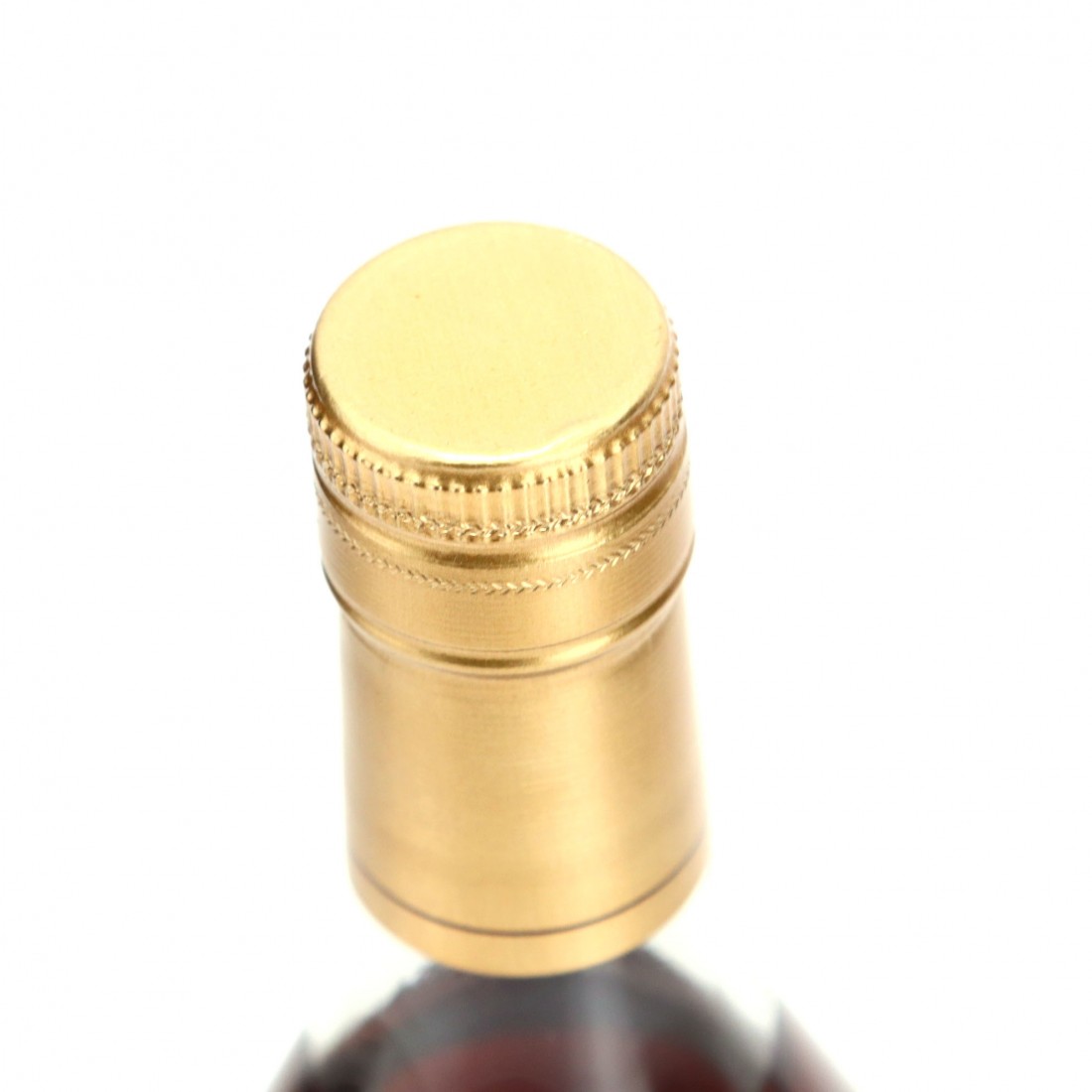 This is the 2018 release, distilled at Buffalo Trace.