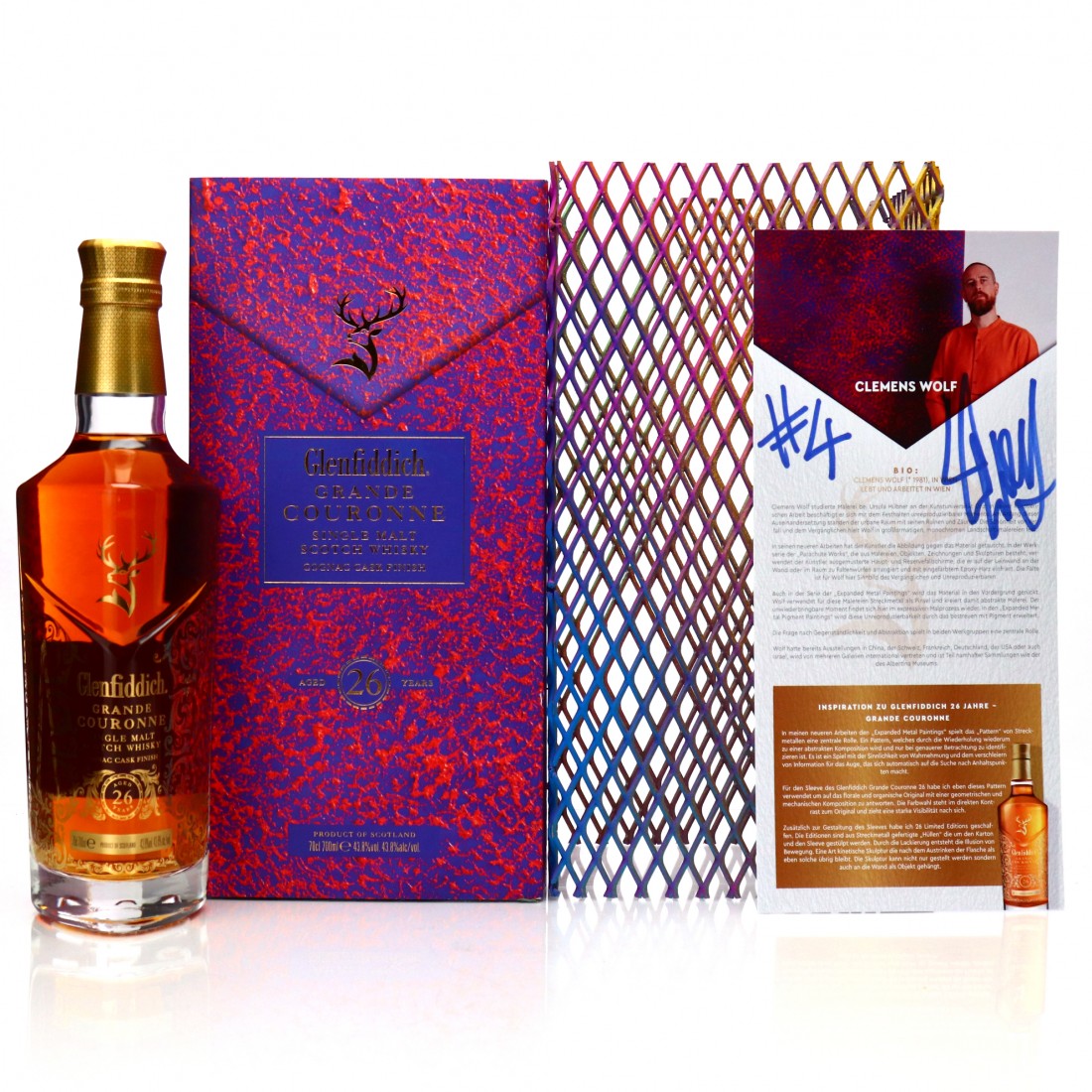 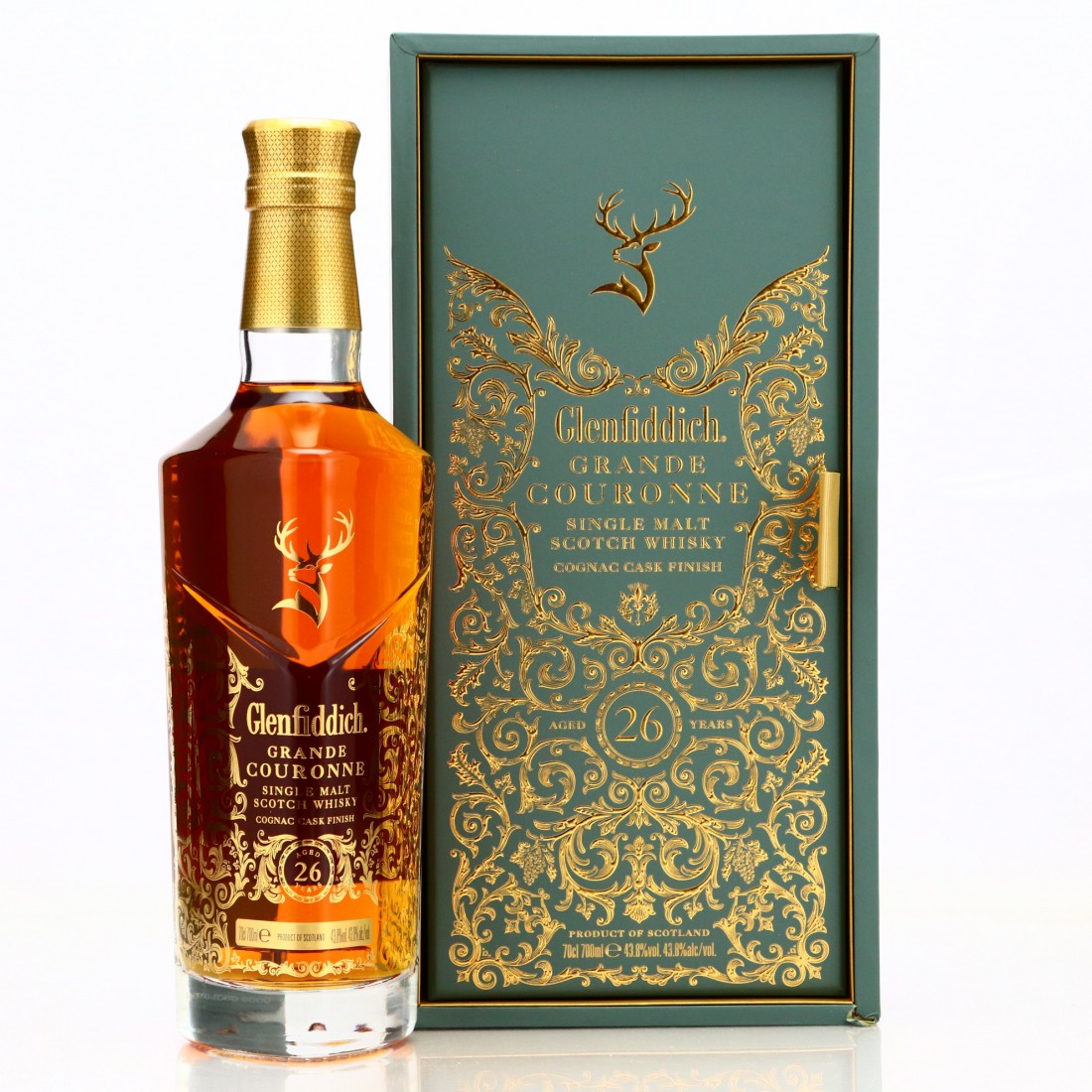 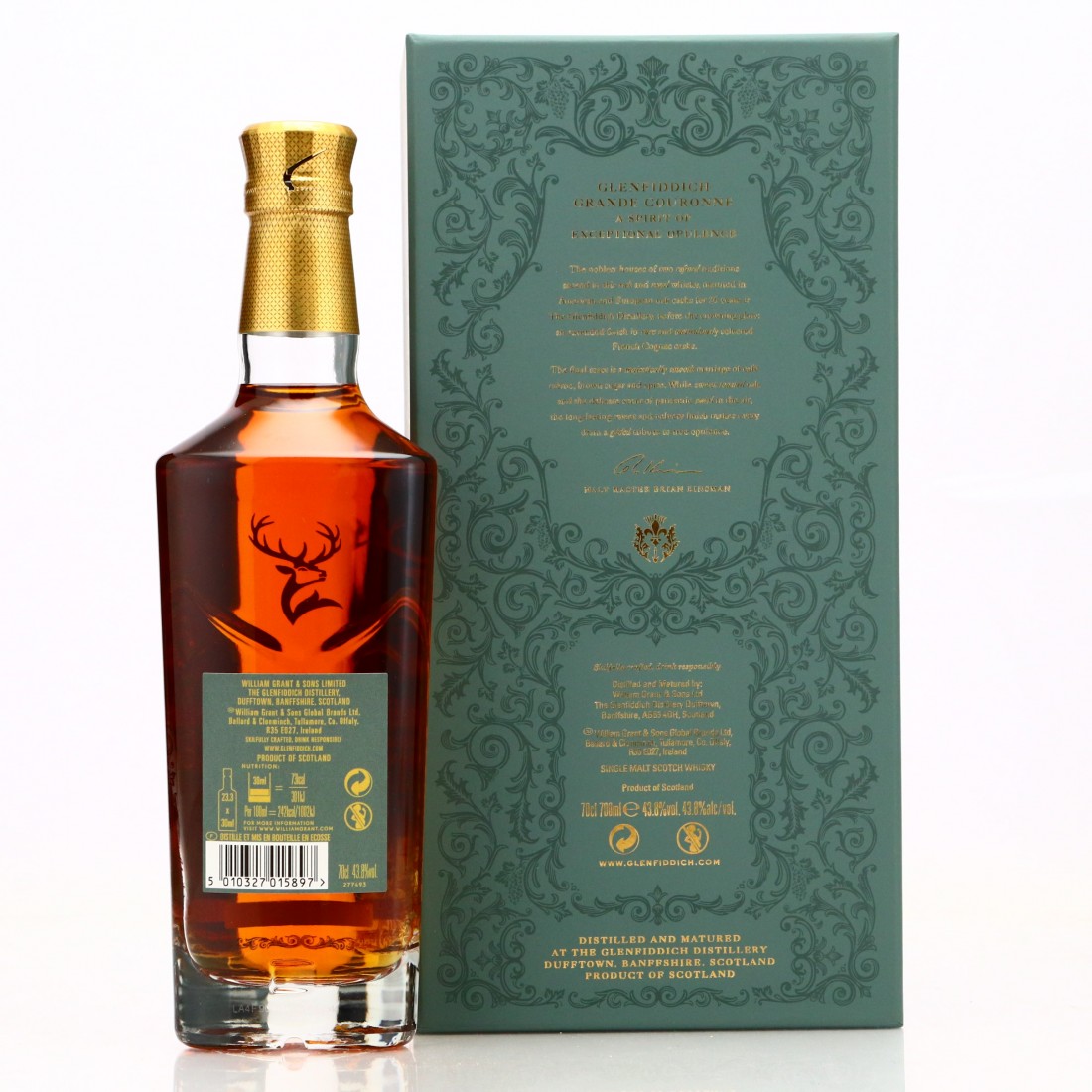 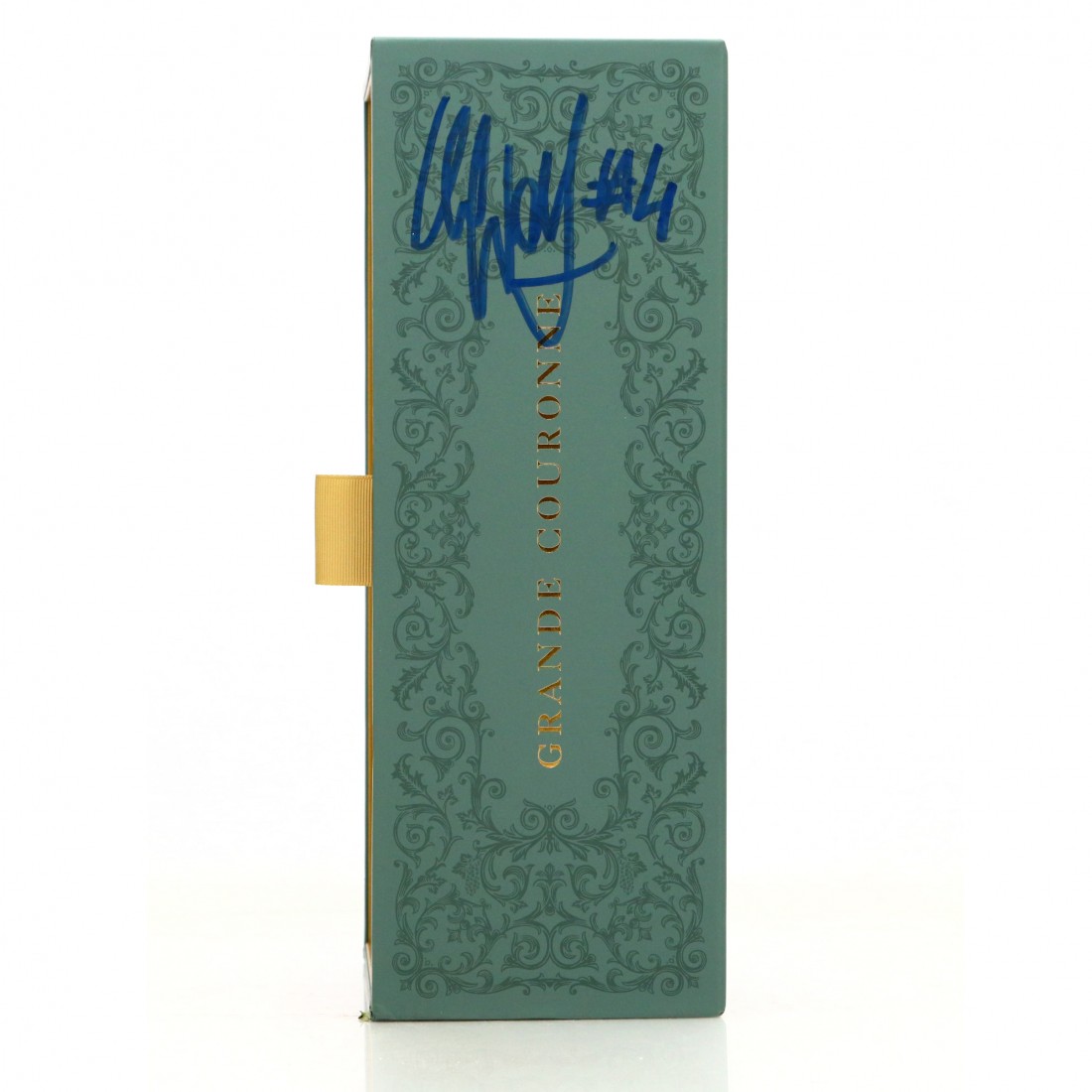 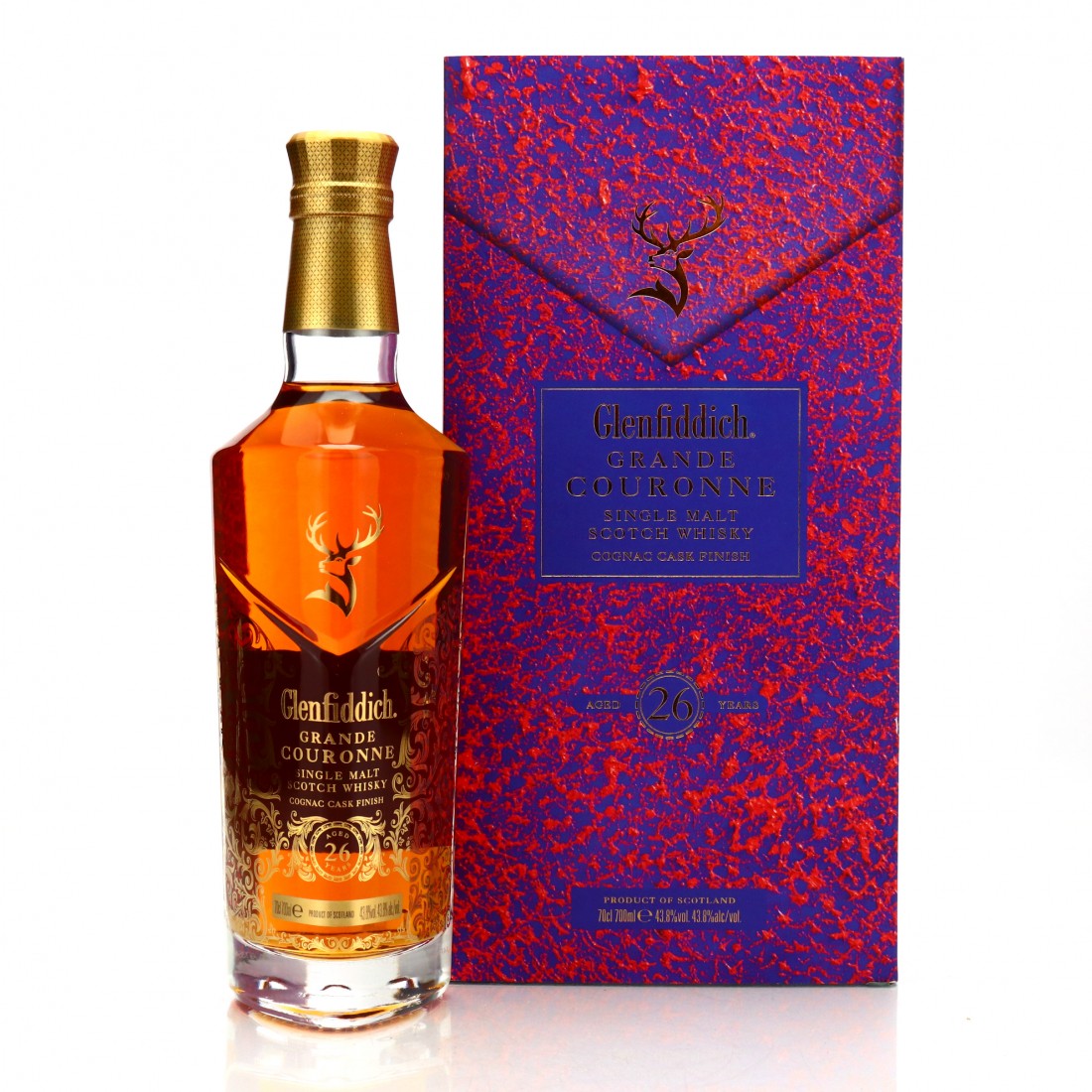 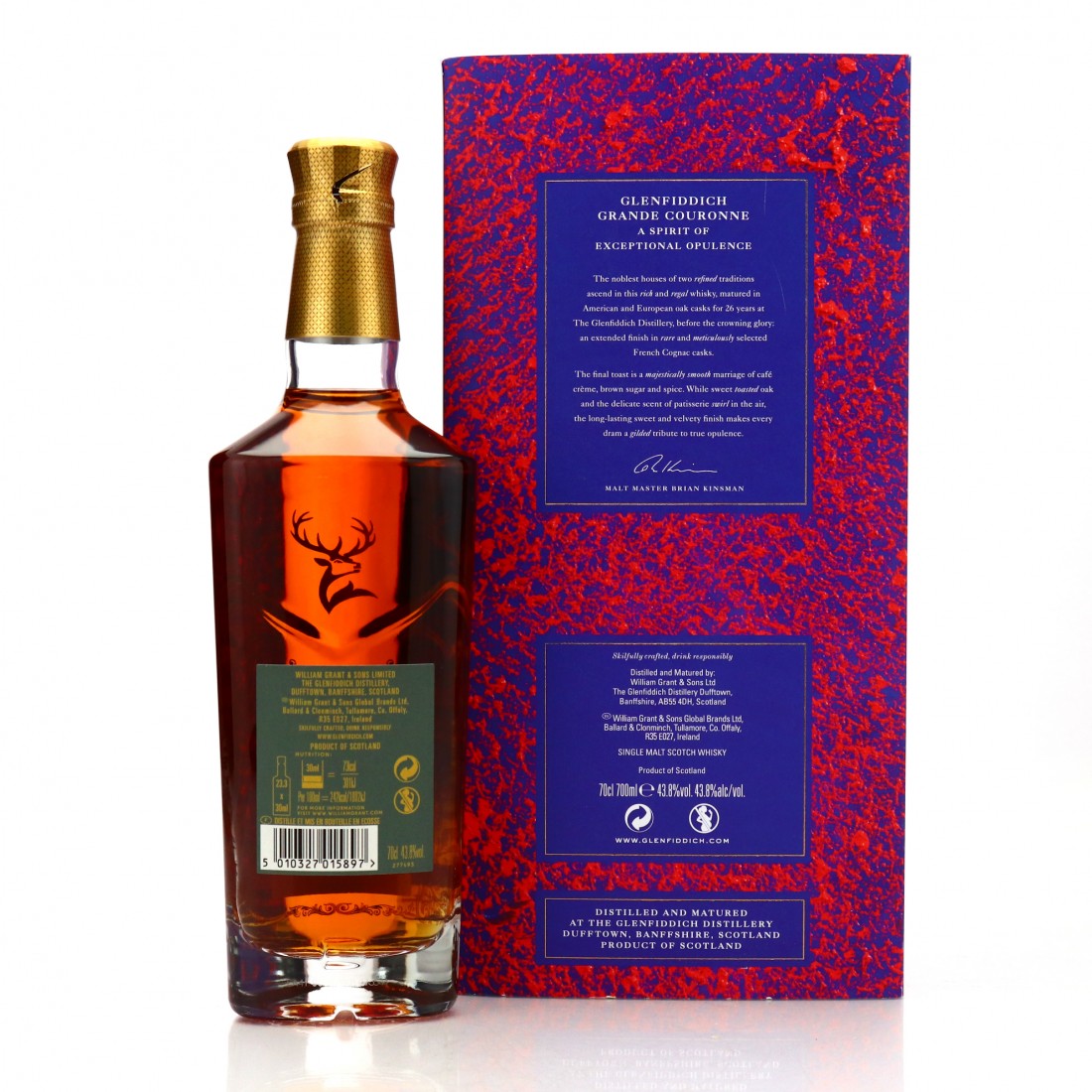 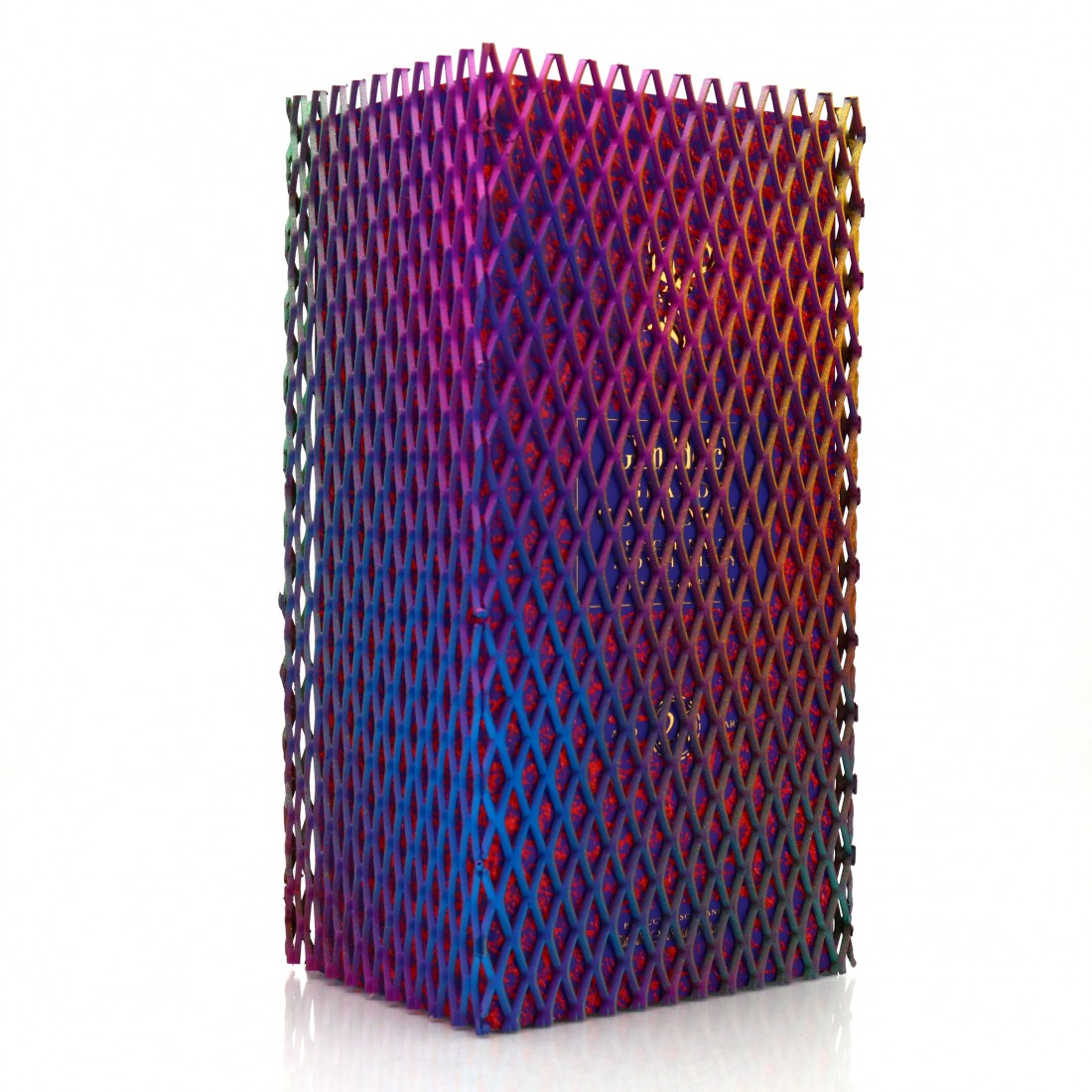 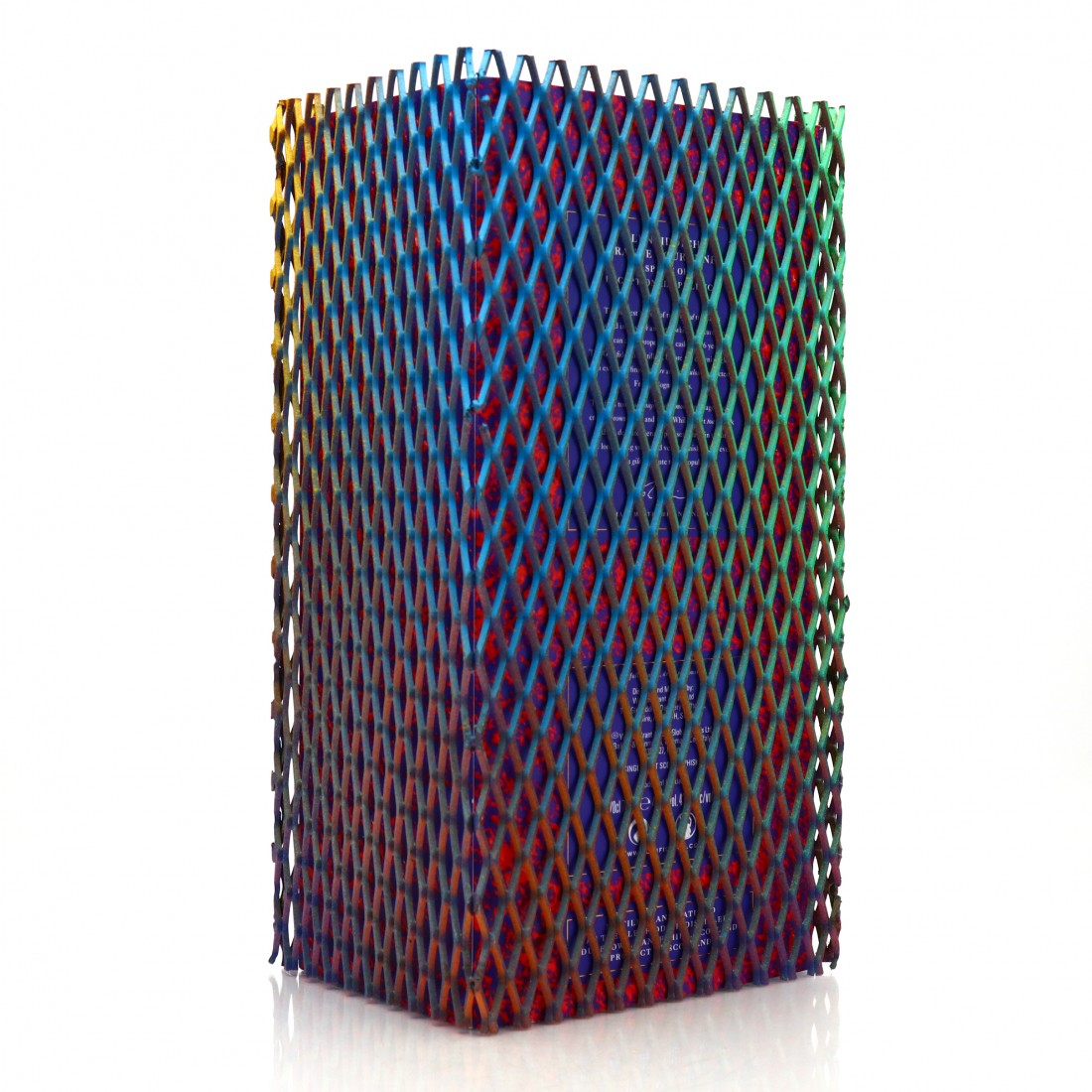 This 2021 release from Glenfiddich has been aged for 26 years and has included over two years in ex-Cognac casks. Grande Couronne  means "Grand Crown" in French.

This is one of three Austrian exclusives in the Grande Composition series, which saw the distillery allow artists from across the globe reinterpret the packaging for their Gran Reserve, Grand Cru and Grand Couronne expressions.