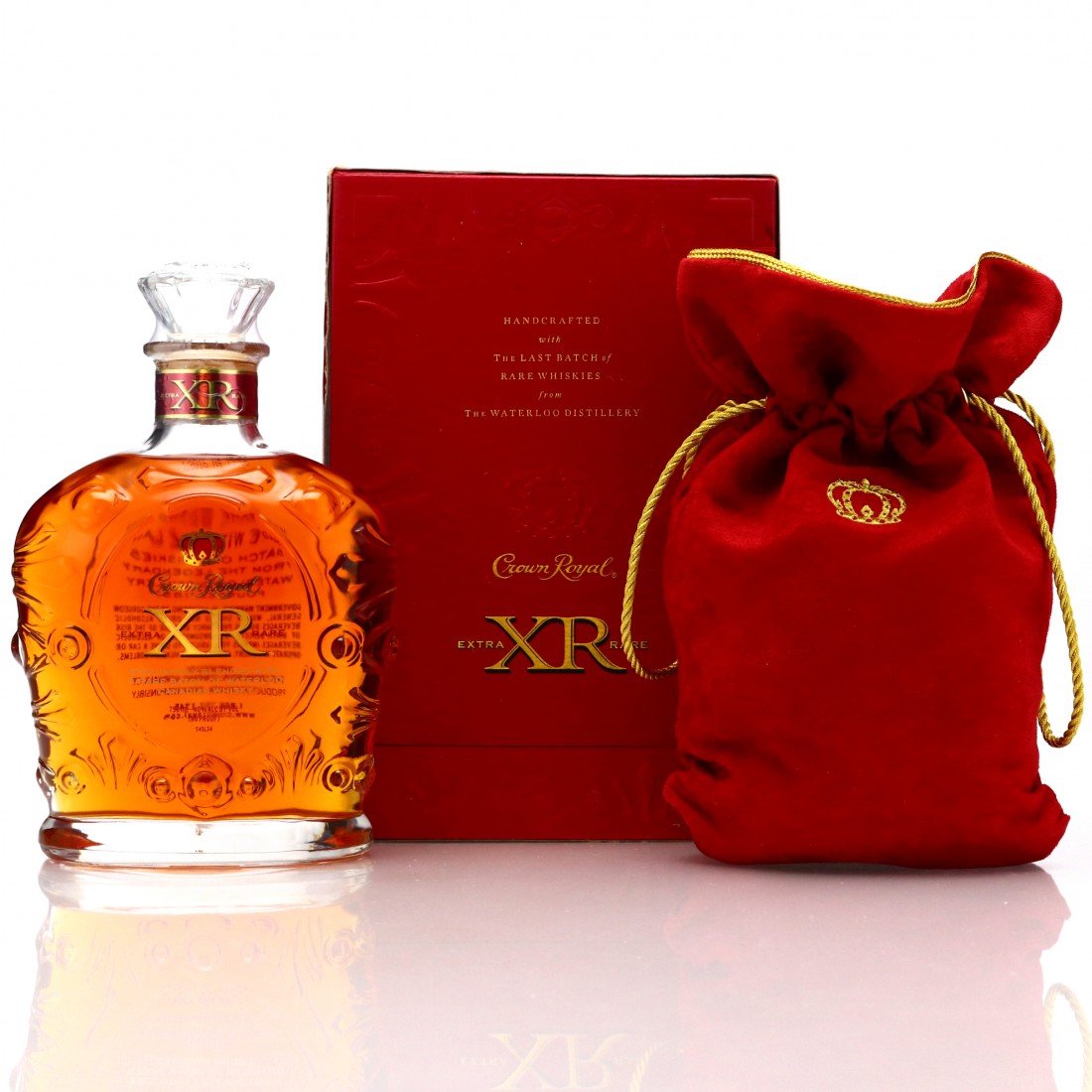 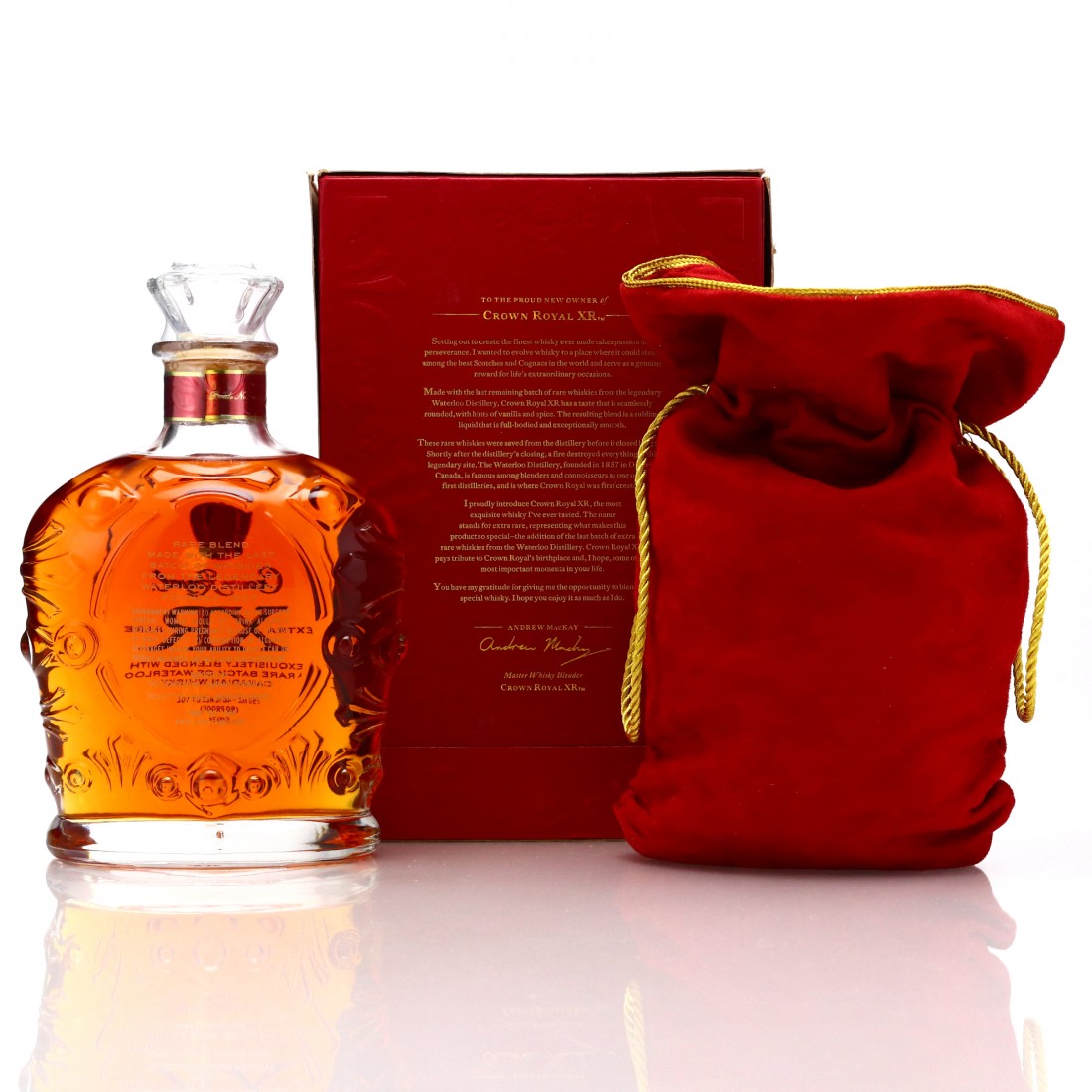 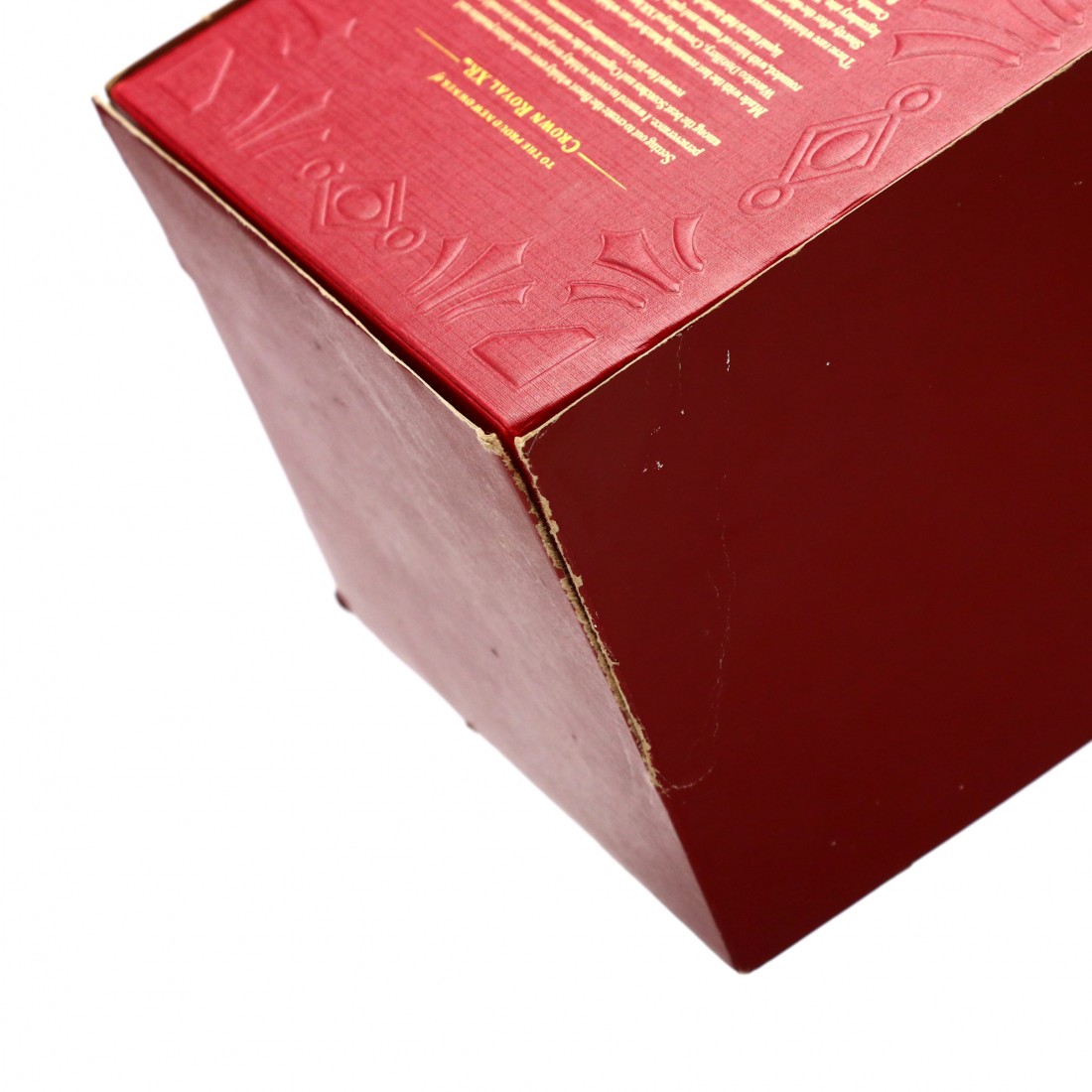 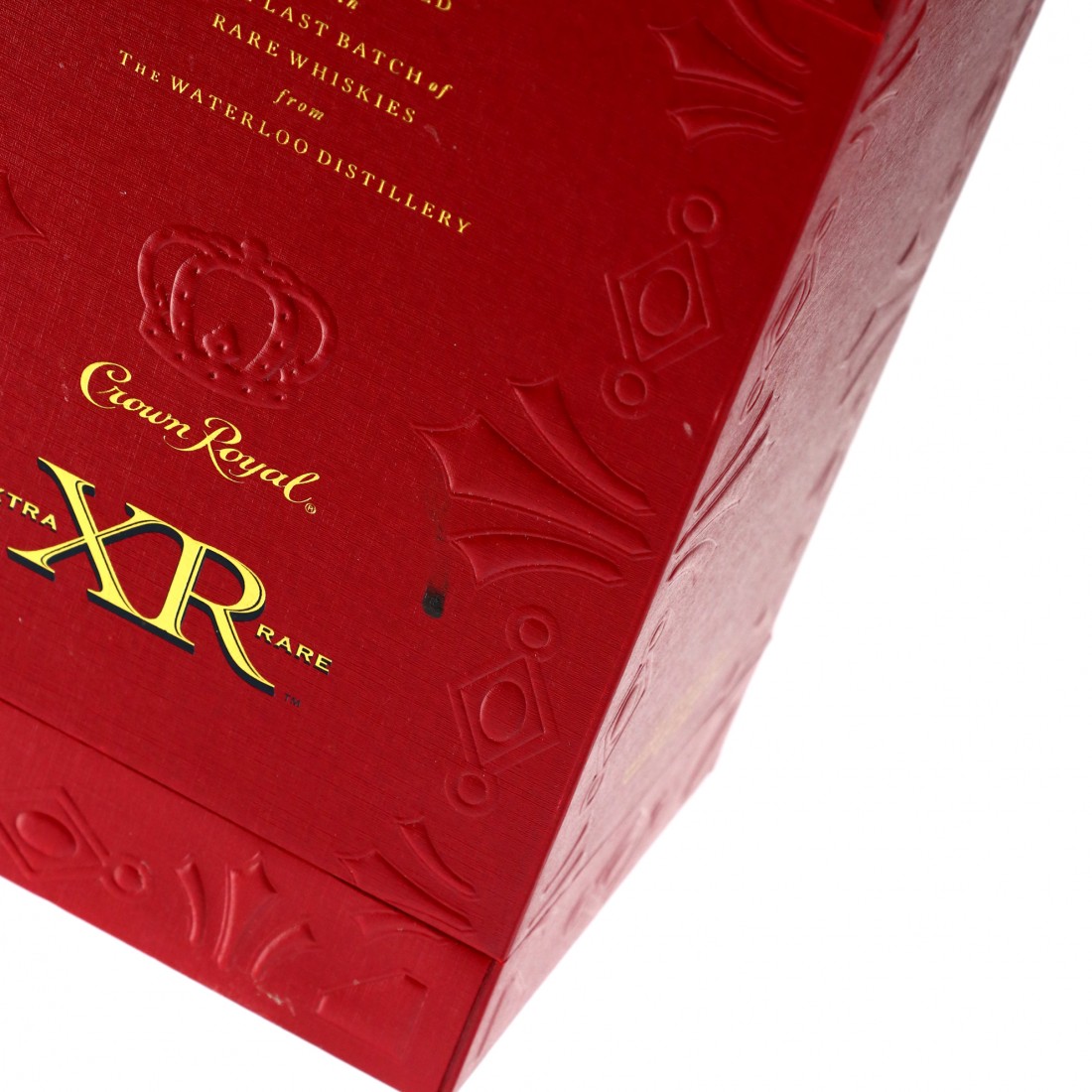 Formerly the pride of the Seagram's drinks empire, Crown Royal is still produced at their old distillery in Gimli, but the brand and facility are now owned by Diageo.

This however is a special release, produced using the last batches of whisky distilled at the now closed Seagram's Waterloo, the birthplace of the brand. A dedicated Crown Royal distillery was opened in 1968 in Gimli, Manitoba, where Diageo still make the standard release today. Waterloo distillery closed in 1984, and was briefly the home of the Seagram's Museum until that closed in 1997 and the company itself was dissolved in 2000.