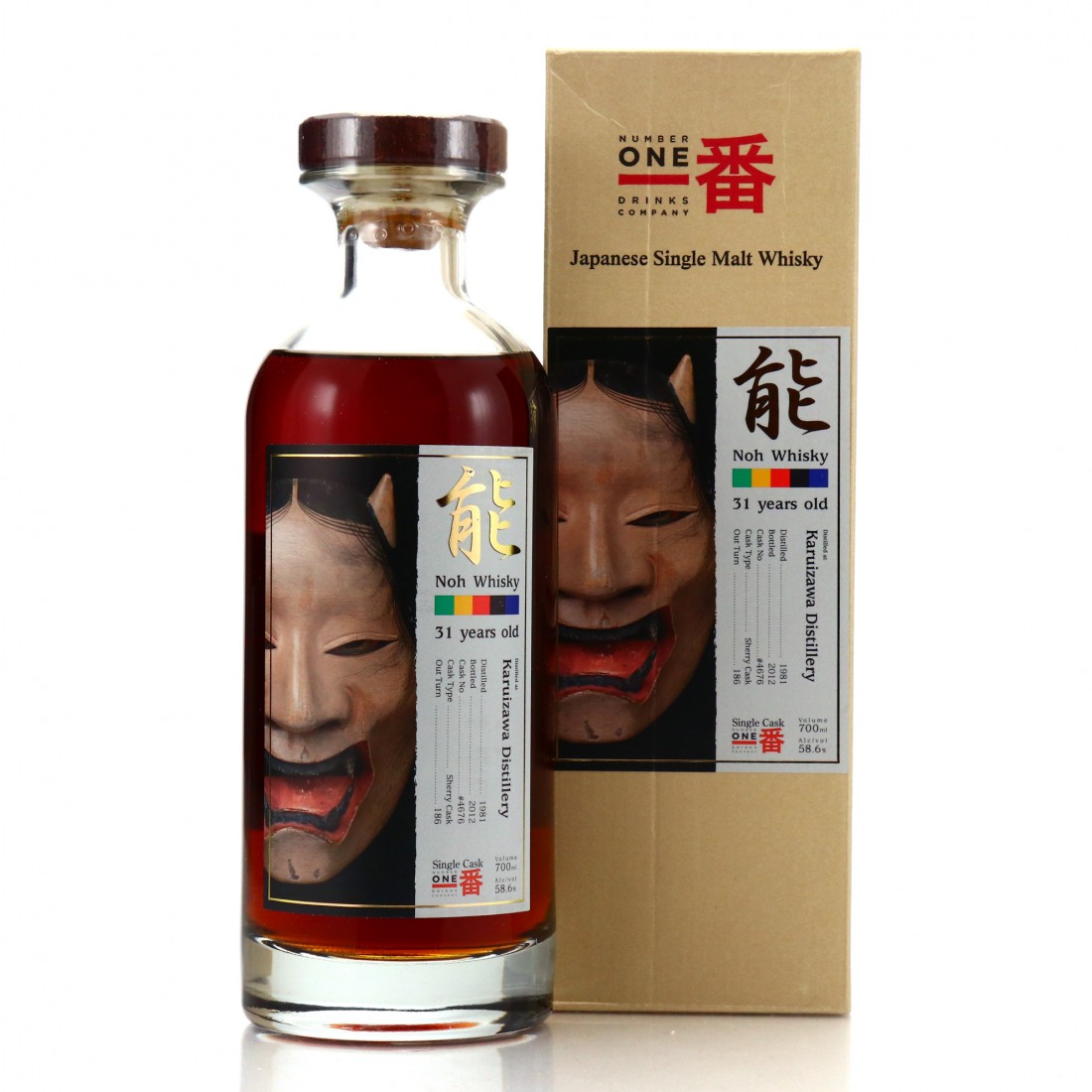 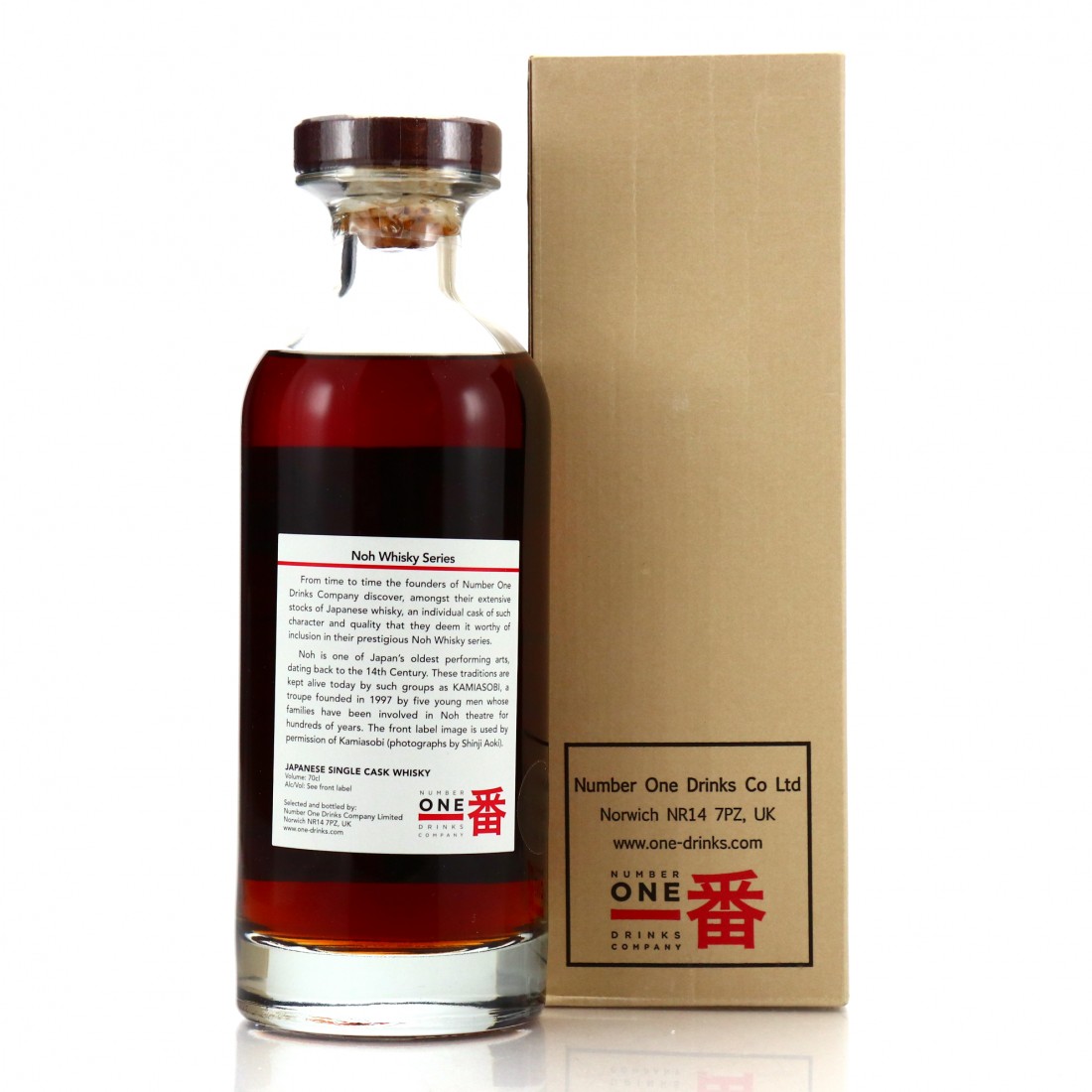 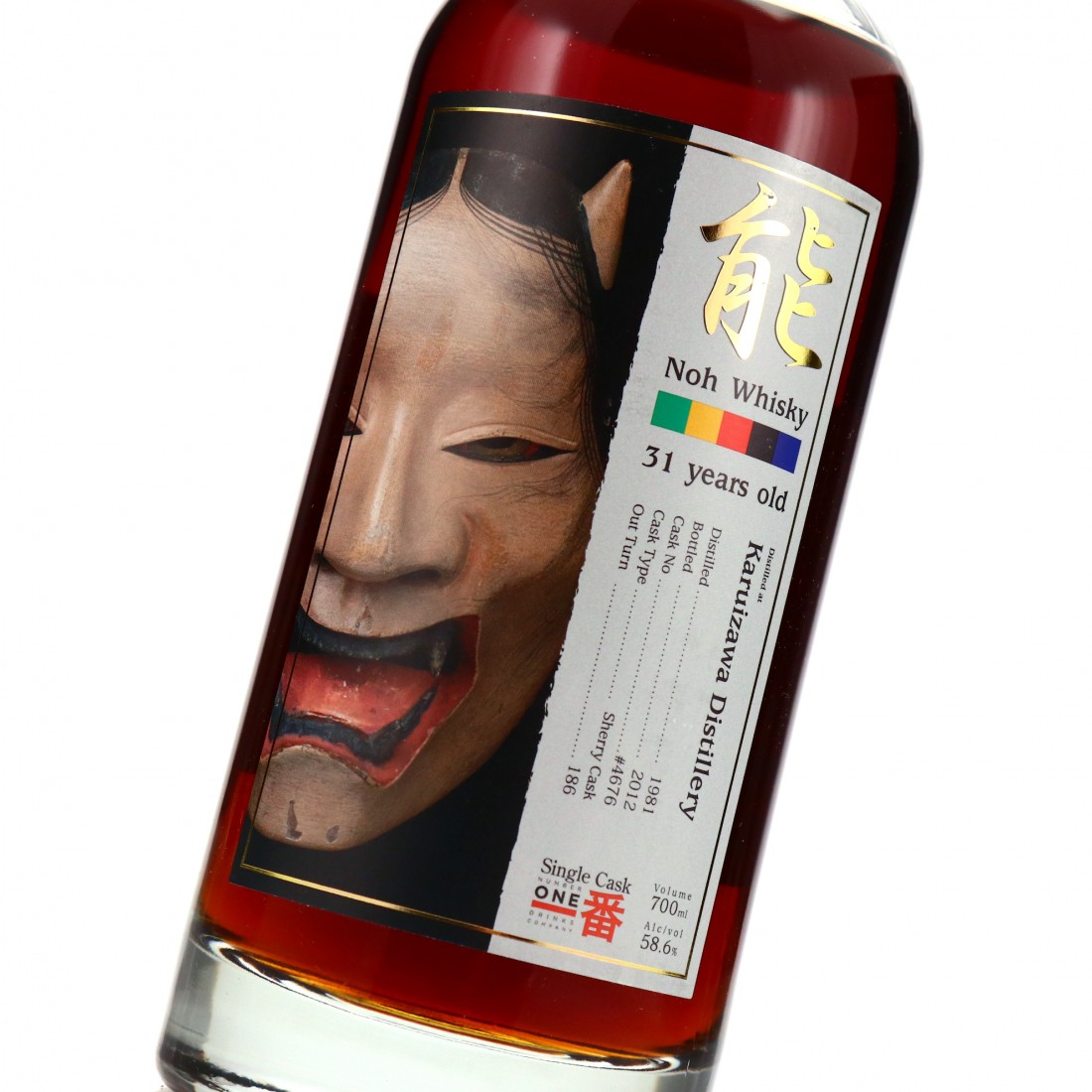 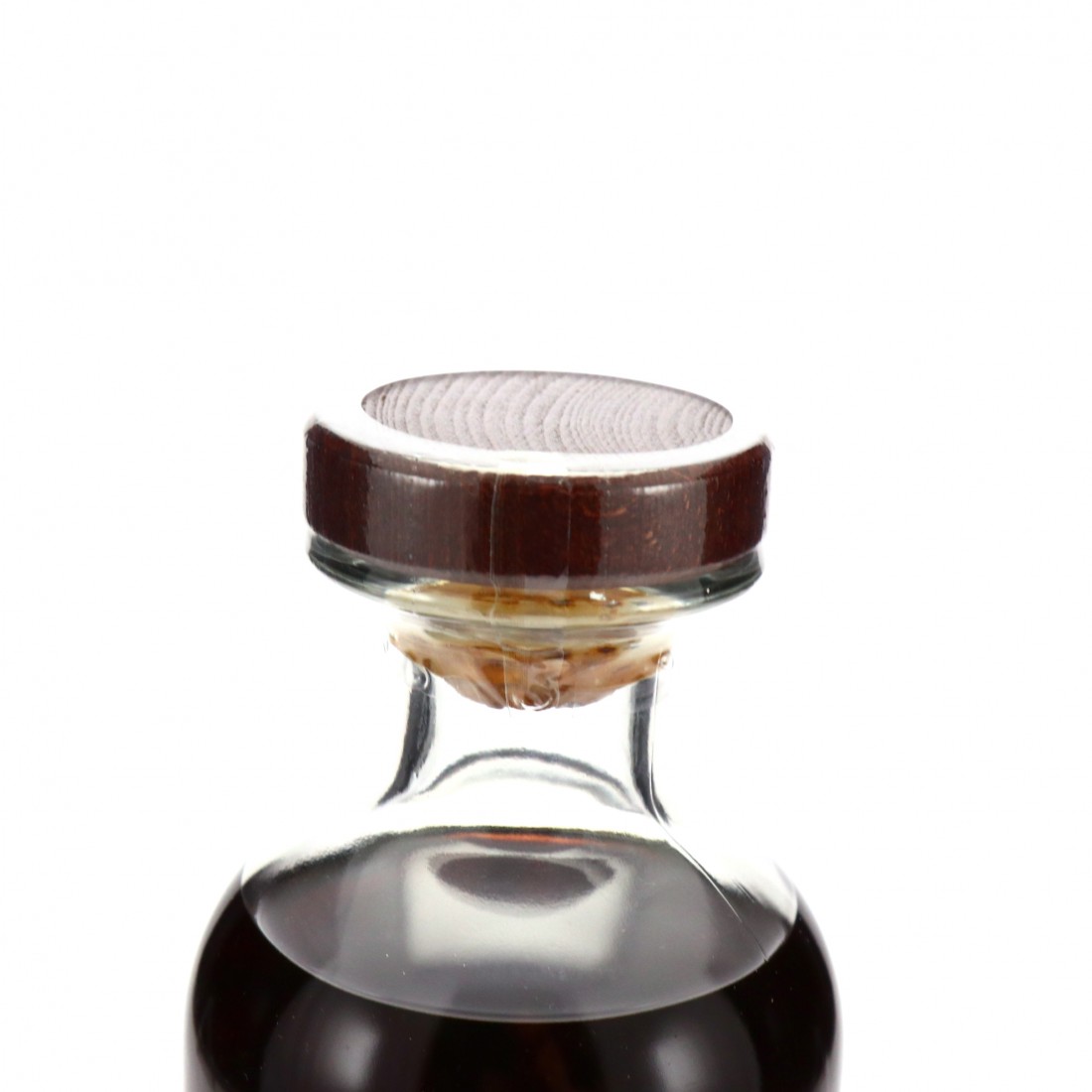 It is amazing that we still see single casks of Karuizawa being released, this 1981 vintage was bottled in 2012 as a 31 year from a sherry cask.

Only 186 bottles were produced.