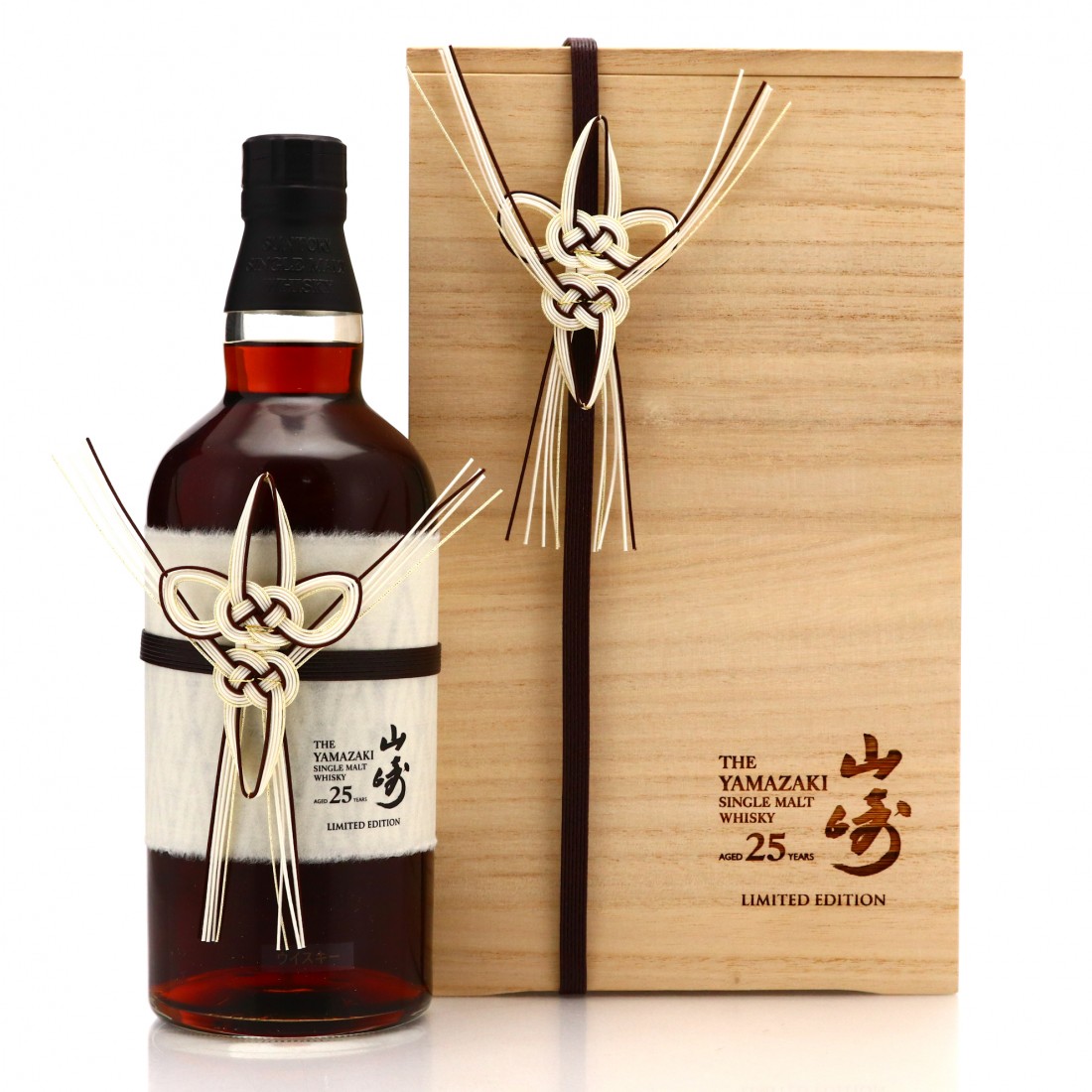 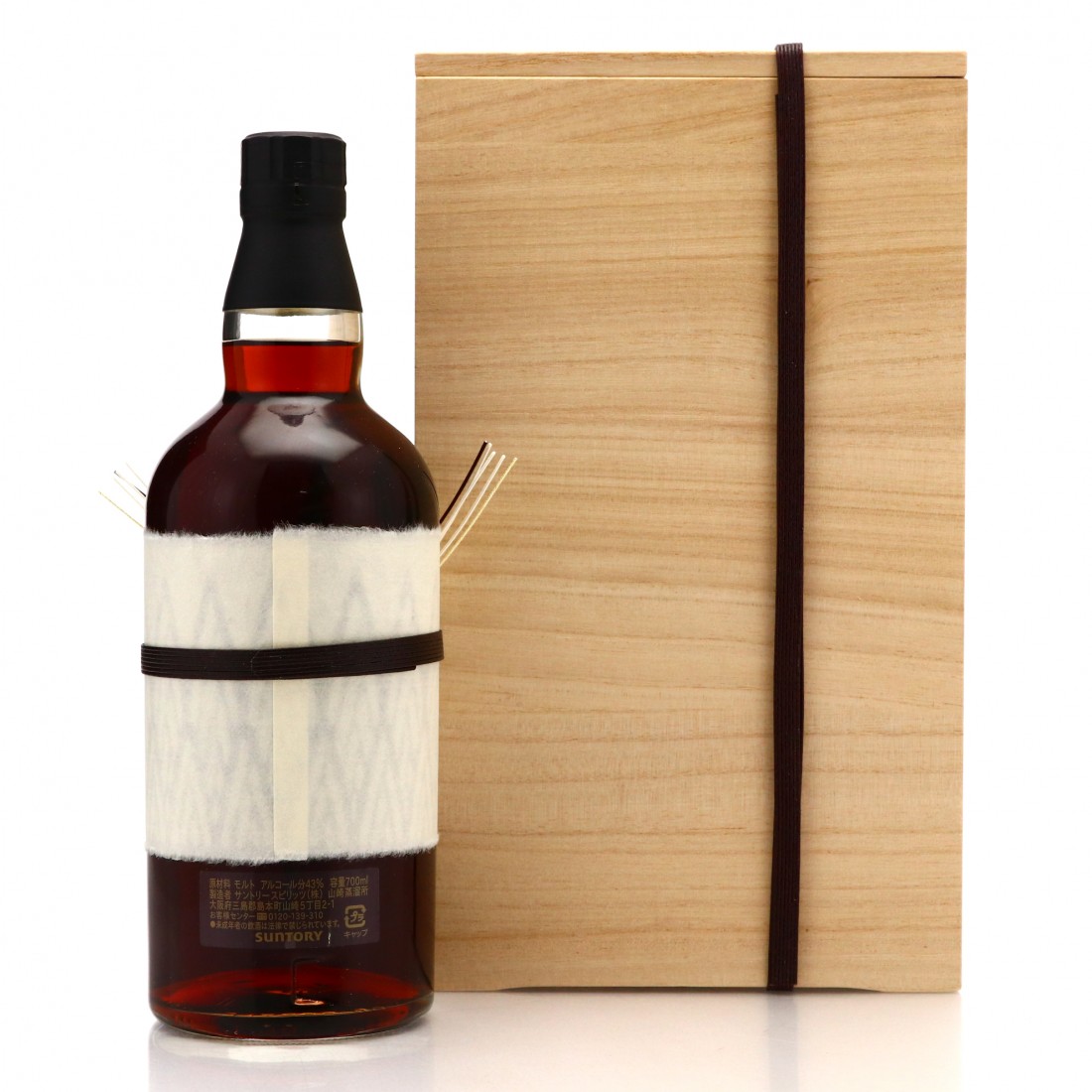 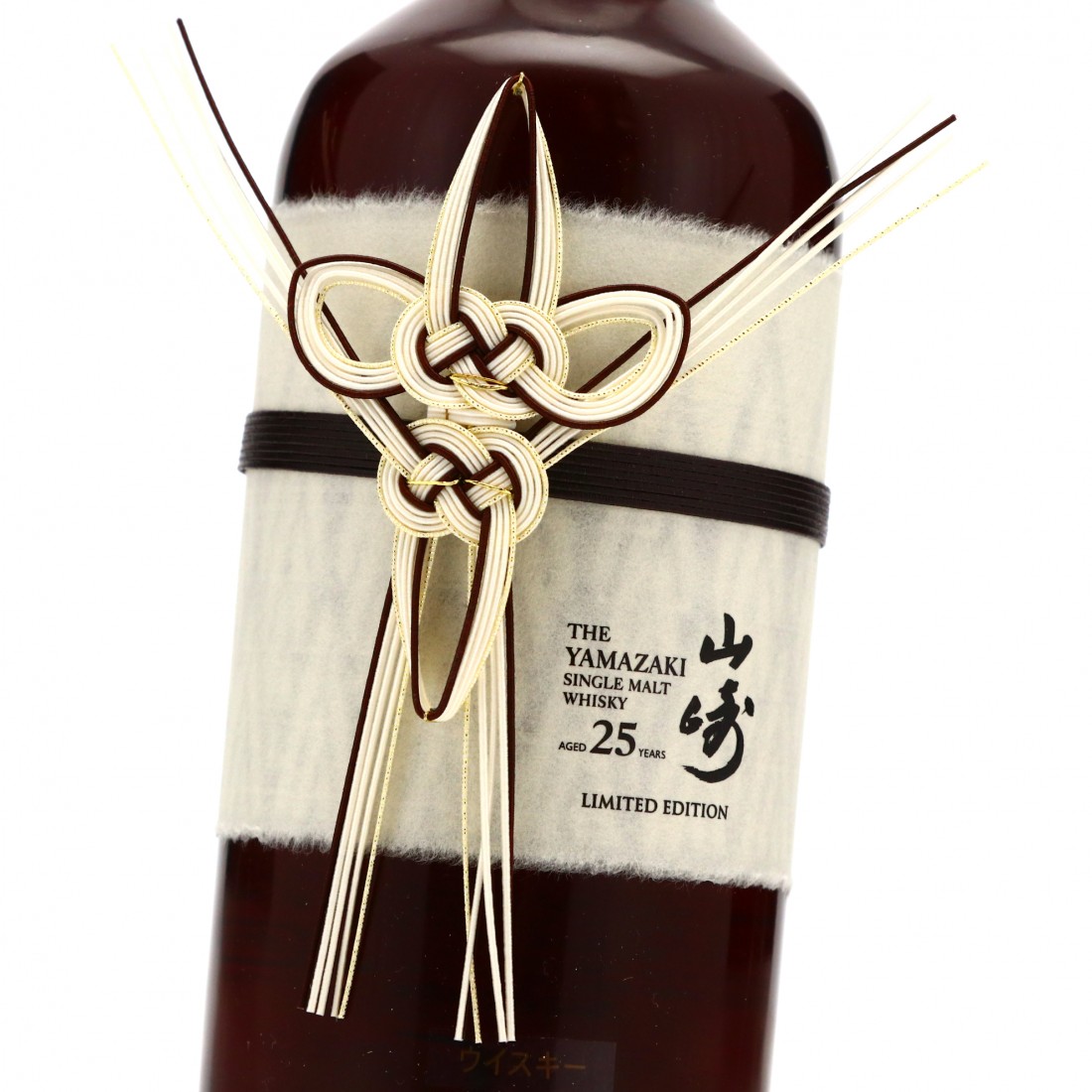 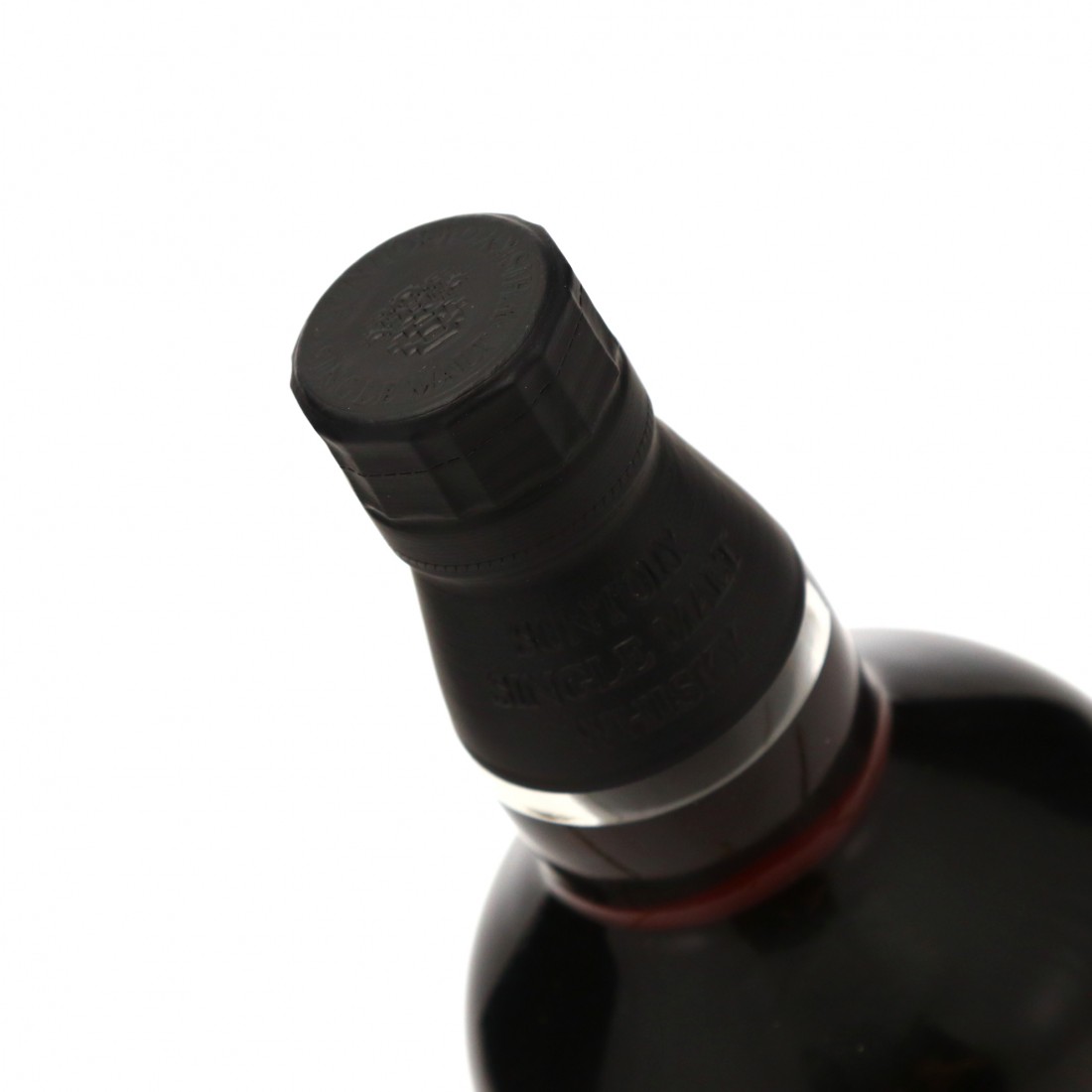 A limited edition of around 100 bottles celebrating Japanese hospitality.

This whisky has been matured for 25 years in the finest Oloroso sherry casks.

The limited edition bottling is decorated with a five-cord 'Mizuhiki', which symbolises the joining of hands and hearts of the giver and recipient. The Paulownia wooden case is also decorated using traditional Washi paper, depicting the bamboo forests of Yamazak.