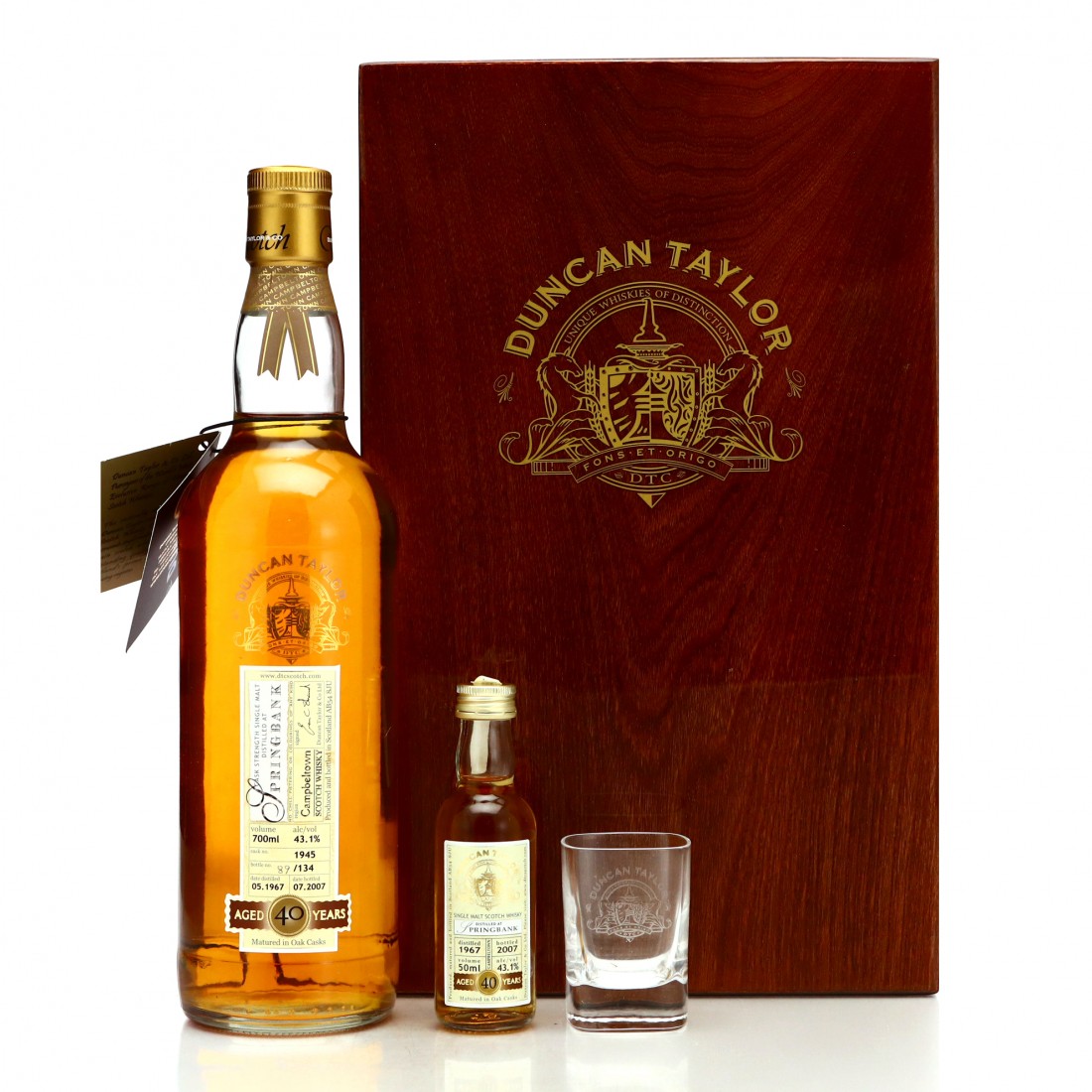 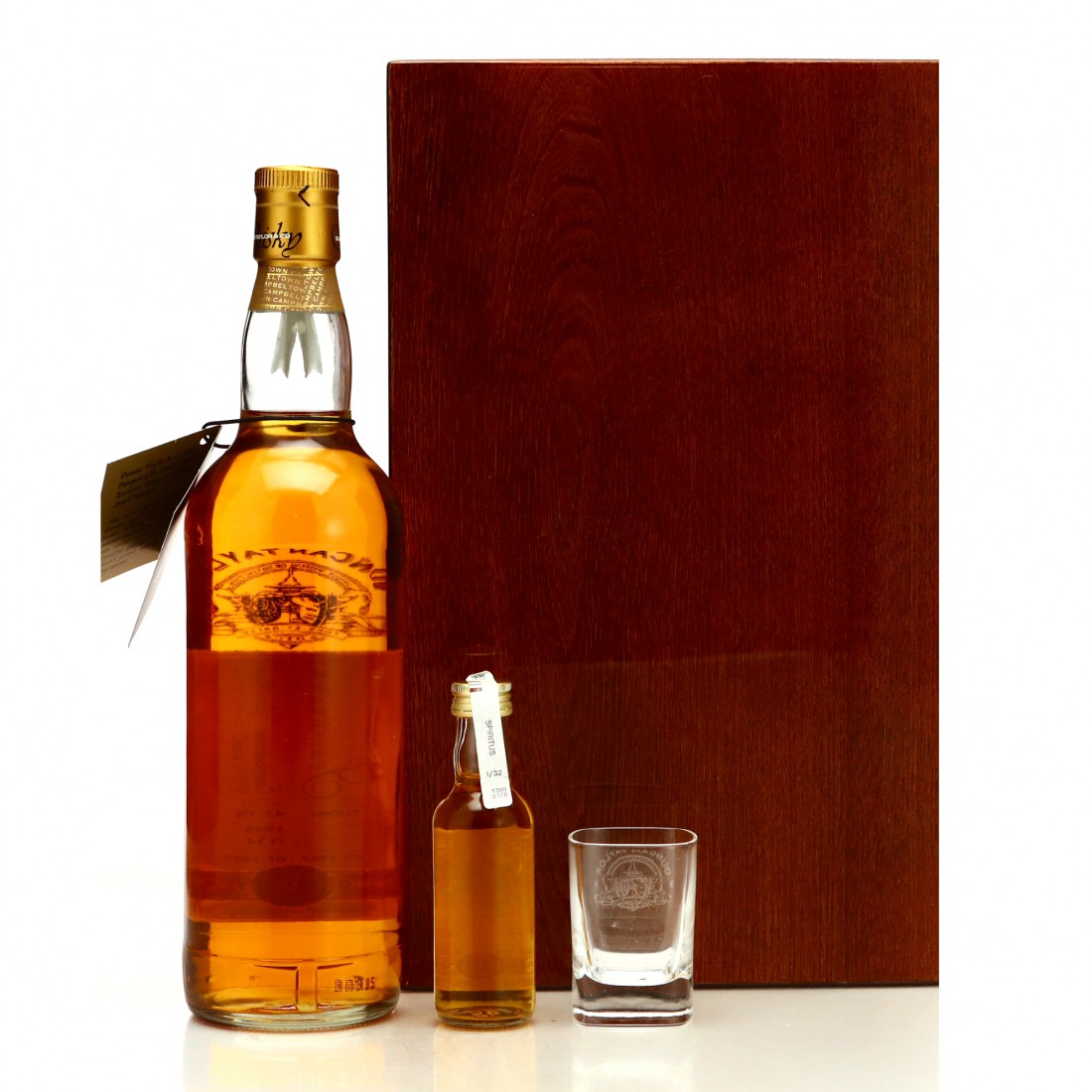 A rare bottling of Springbank from Duncan Taylor, distilled in May 1967 and bottled in July 2007.