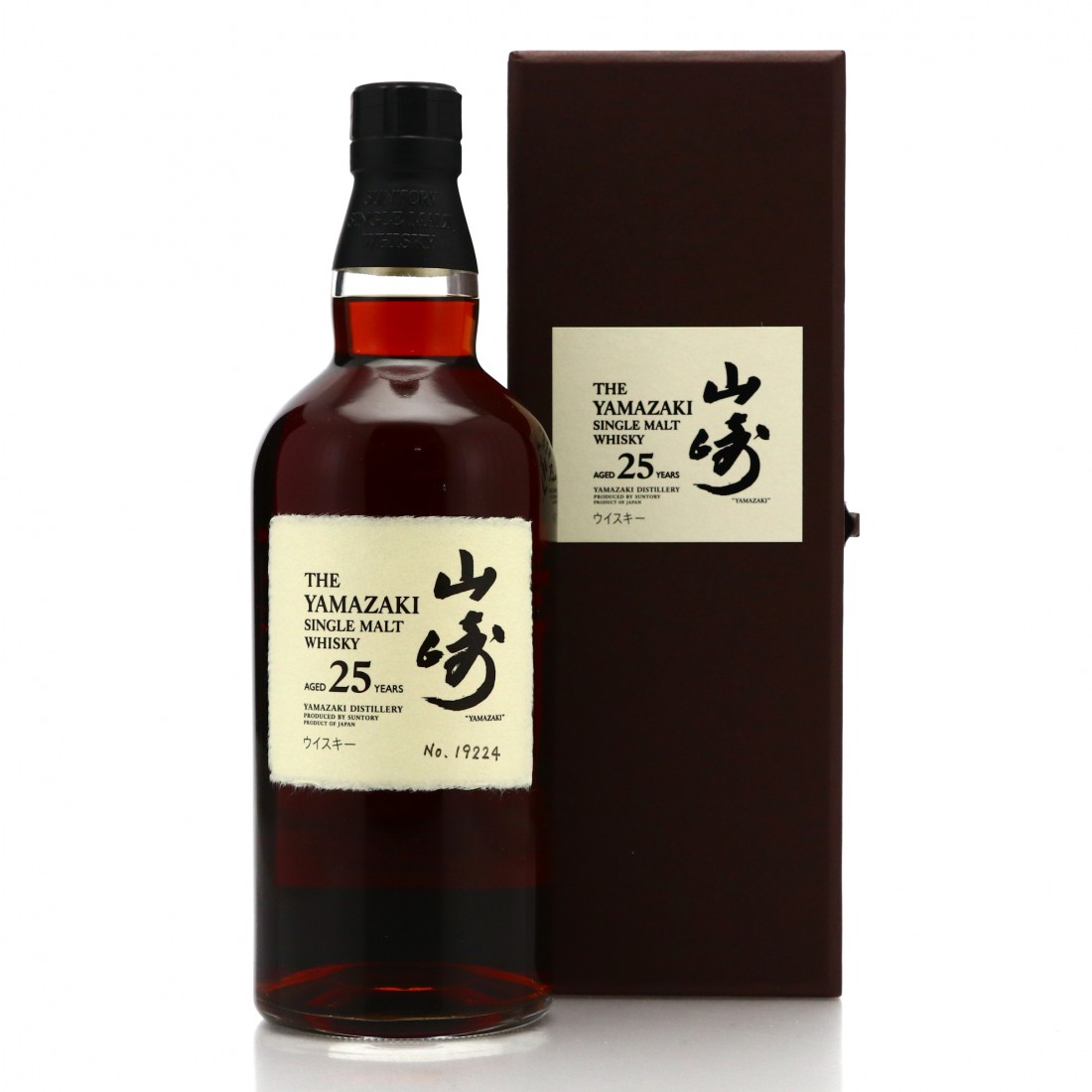 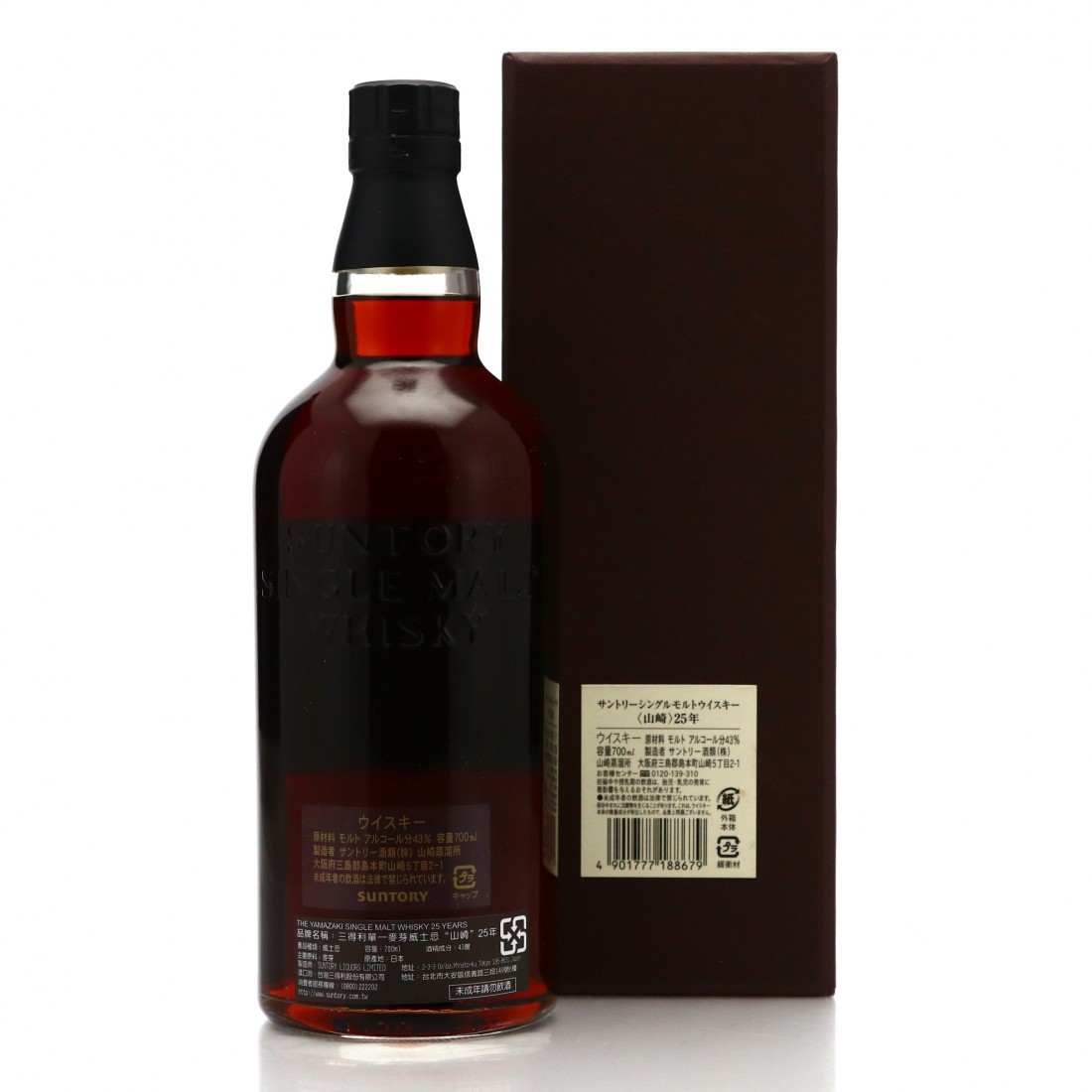 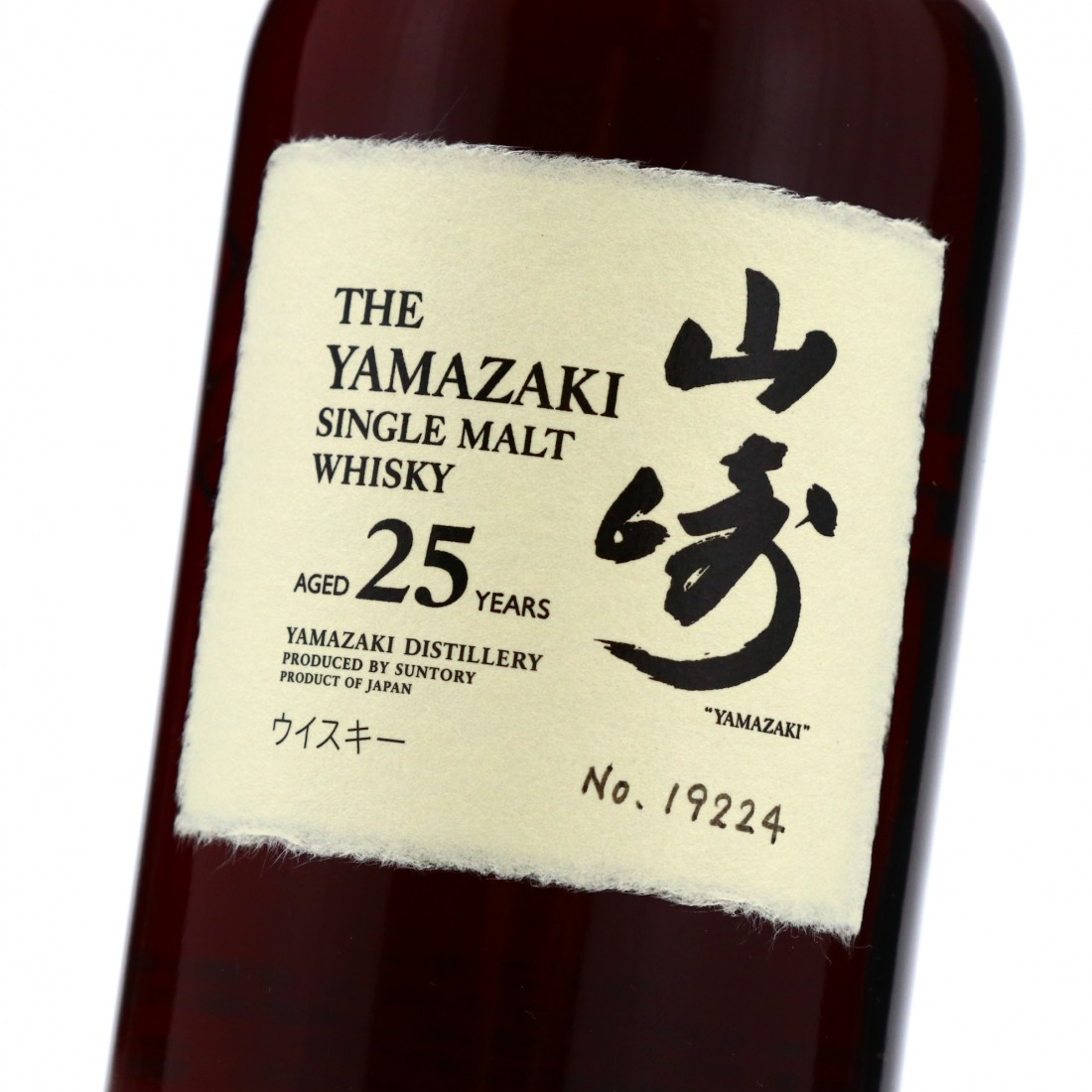 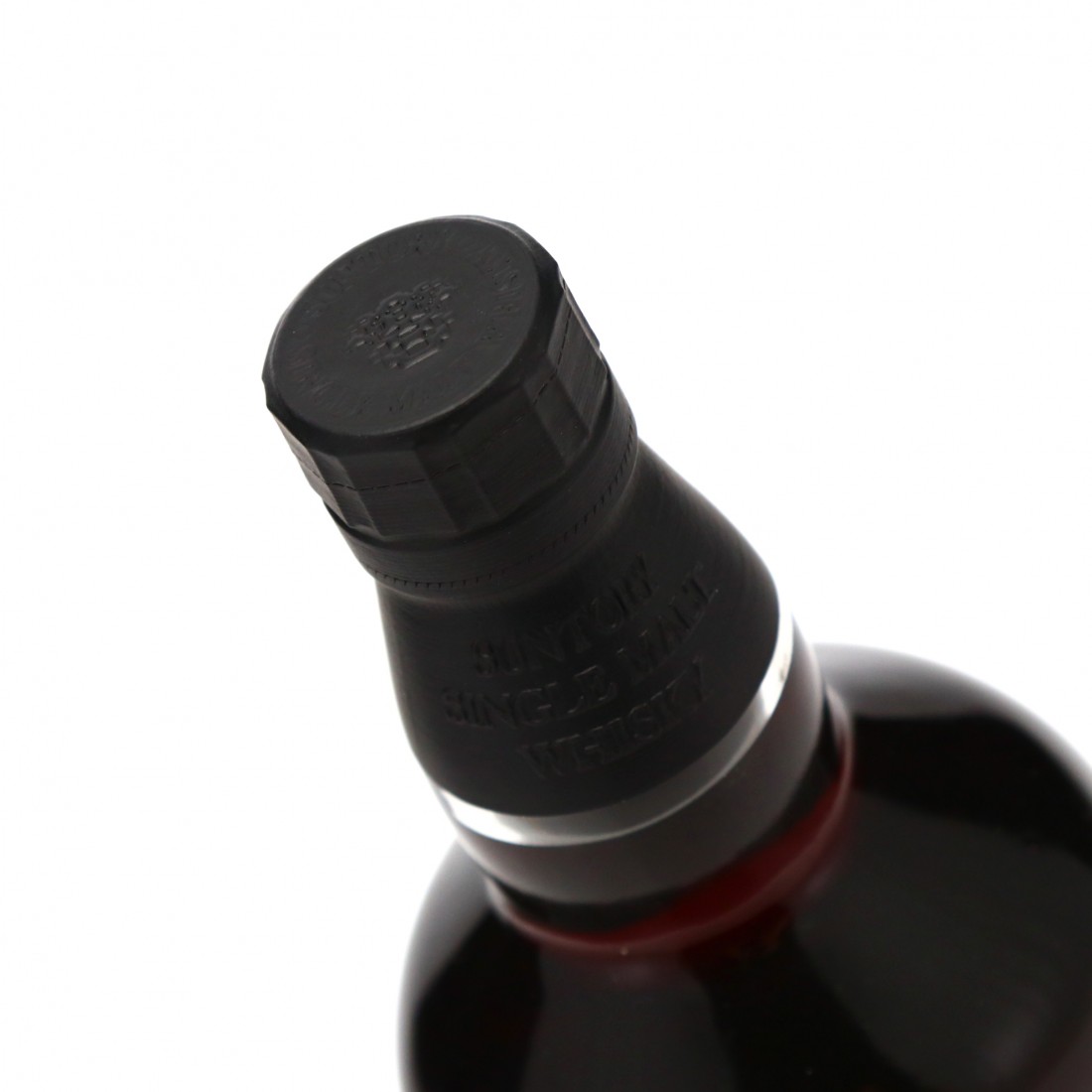 Launched in 1999, this version of the 25 year old is matured exclusively in the finest Oloroso sherry casks. The age-statement was eventually revamped in 2021 as a blend of whiskies from American, European and Mizunara oak.