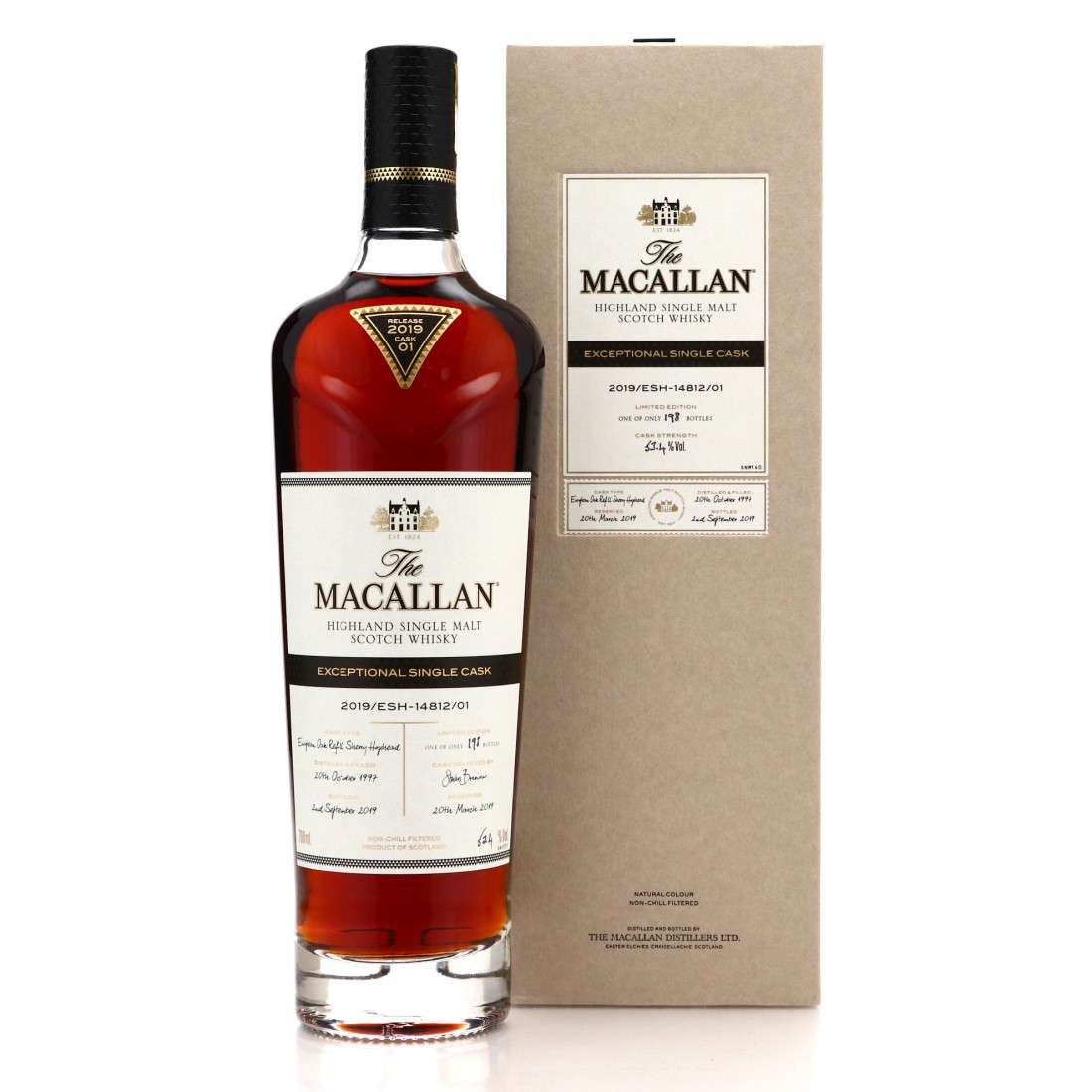 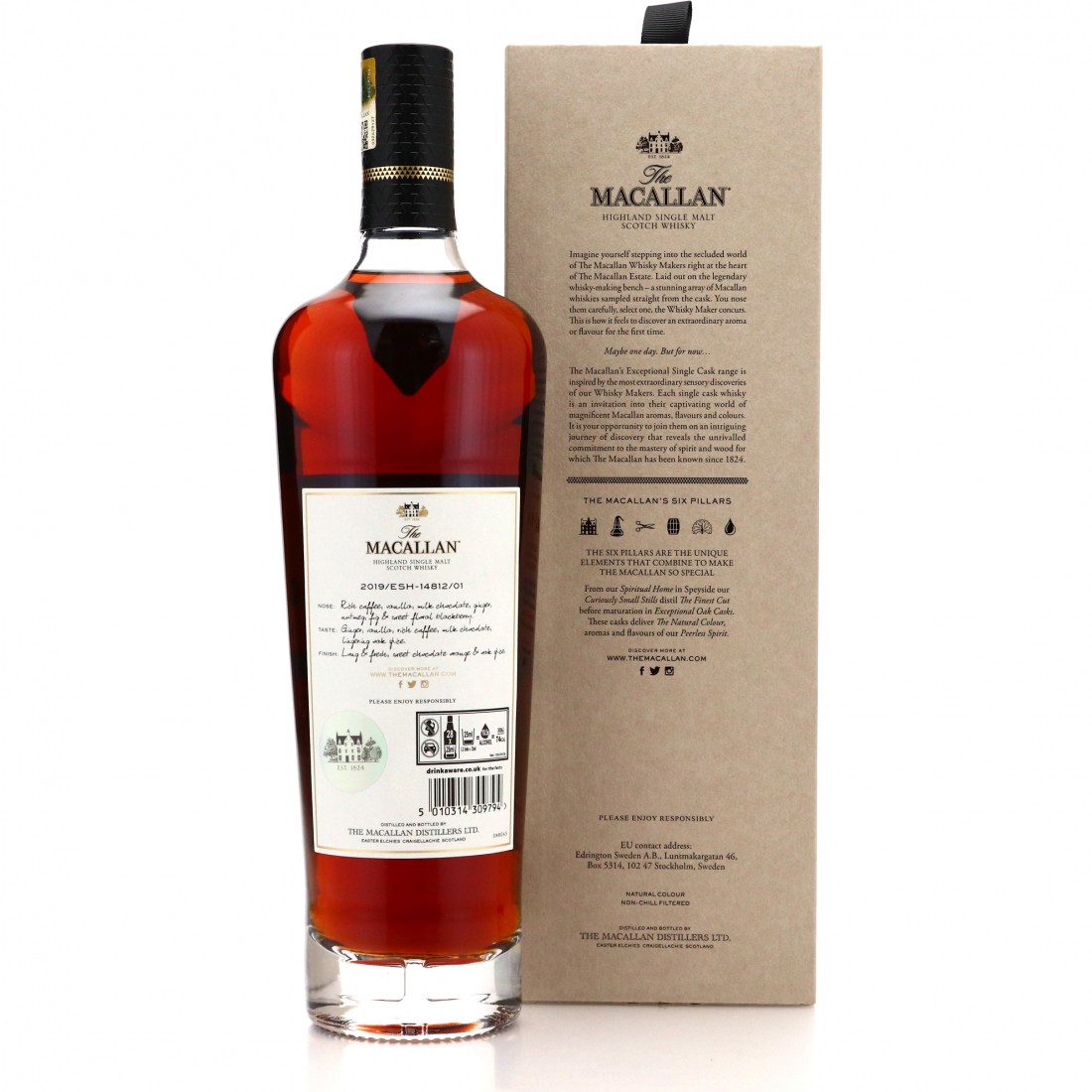 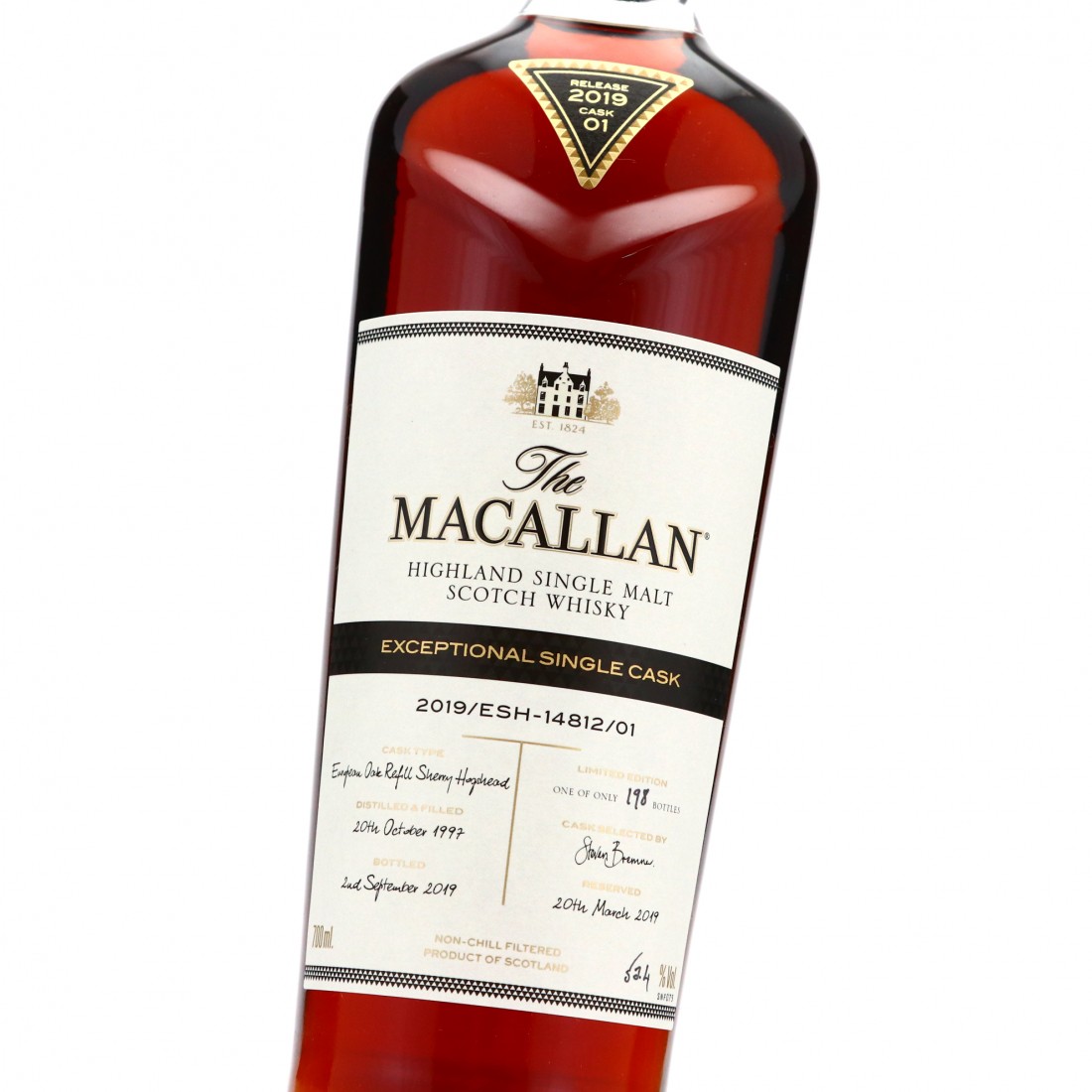 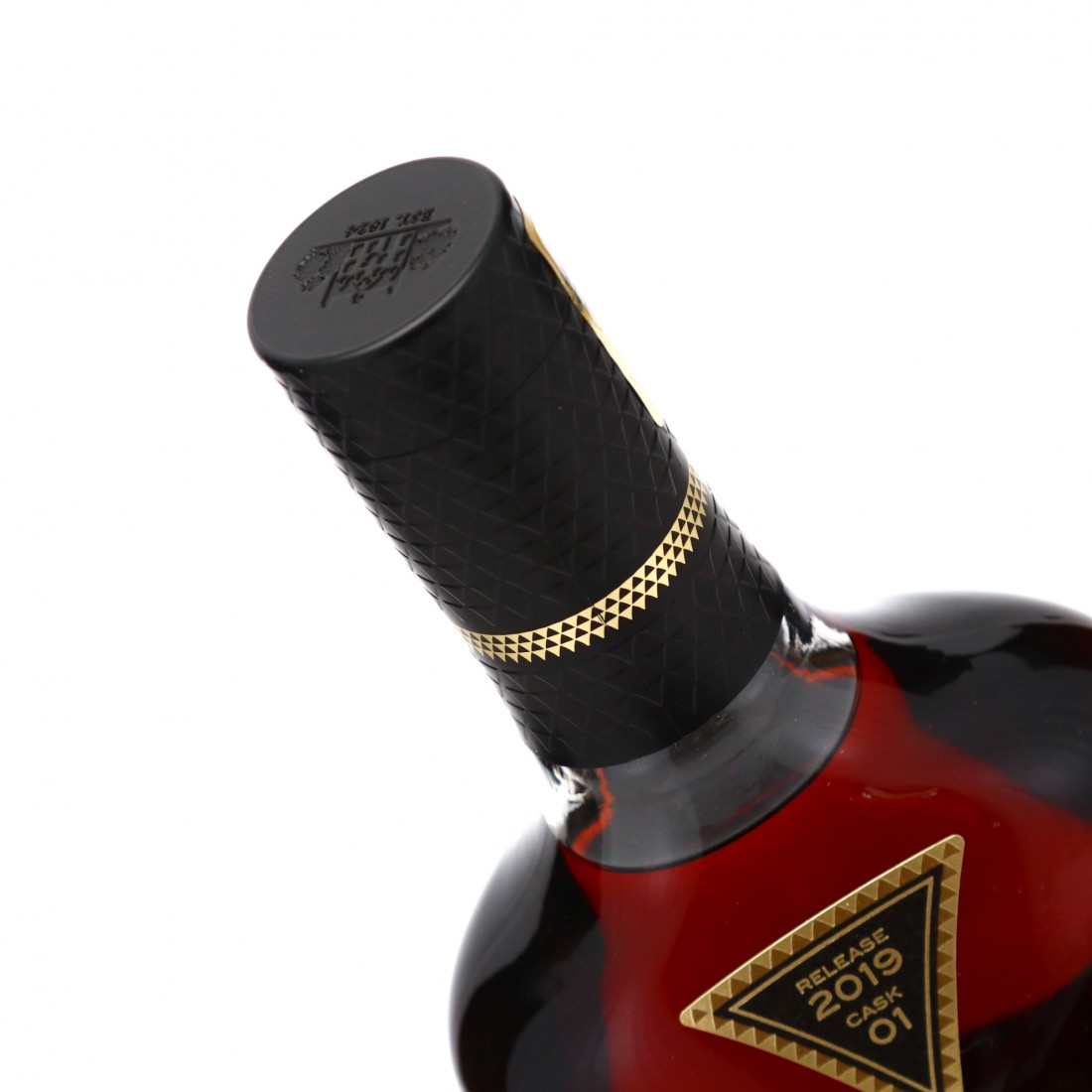 The 2019 Macallan Exceptional Casks were bottled mostly for the United States and parts of Asia. The range takes its name from a number of single cask bottlings Macallan released during the 1990s, which are often described as some of "the greatest Macallan of them all."