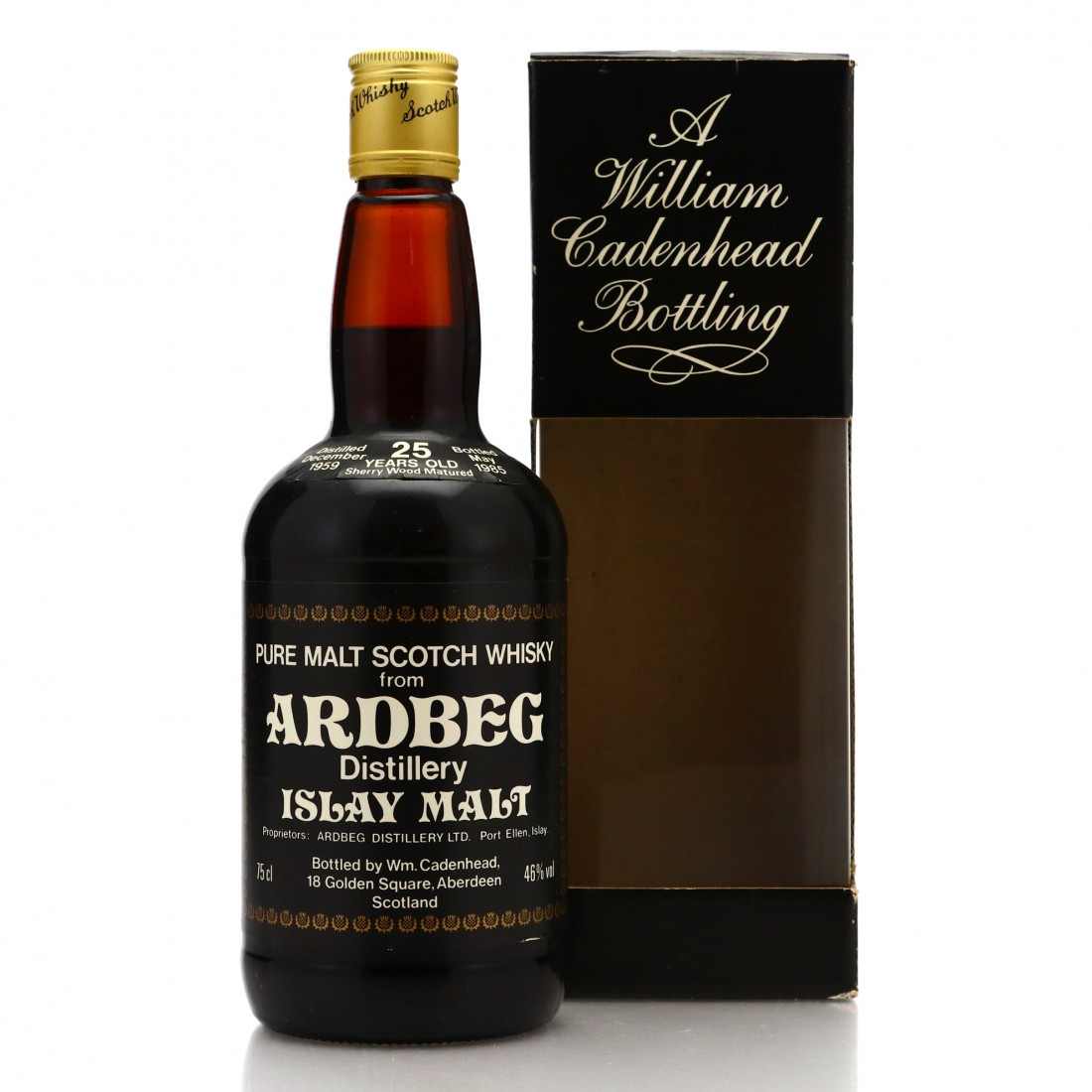 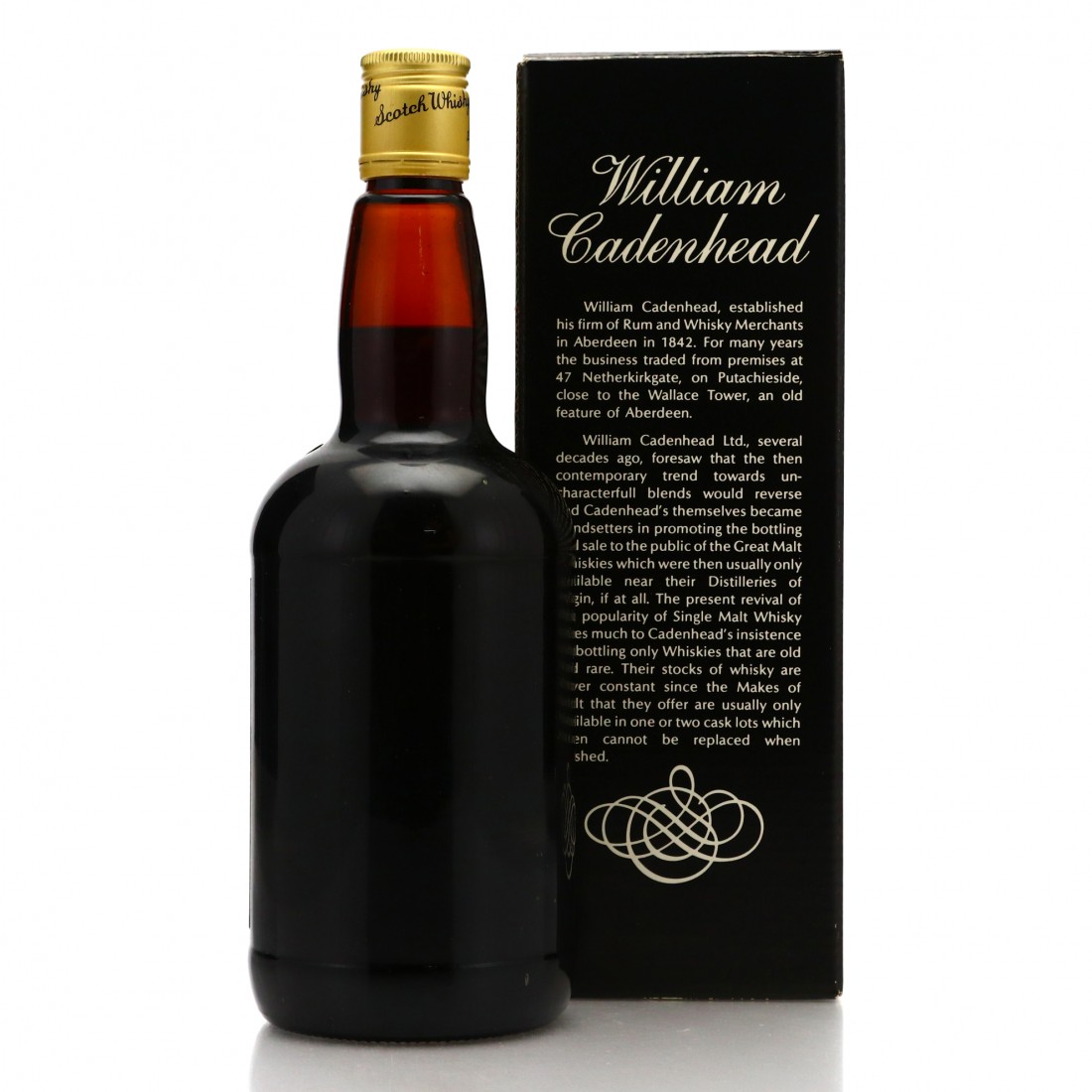 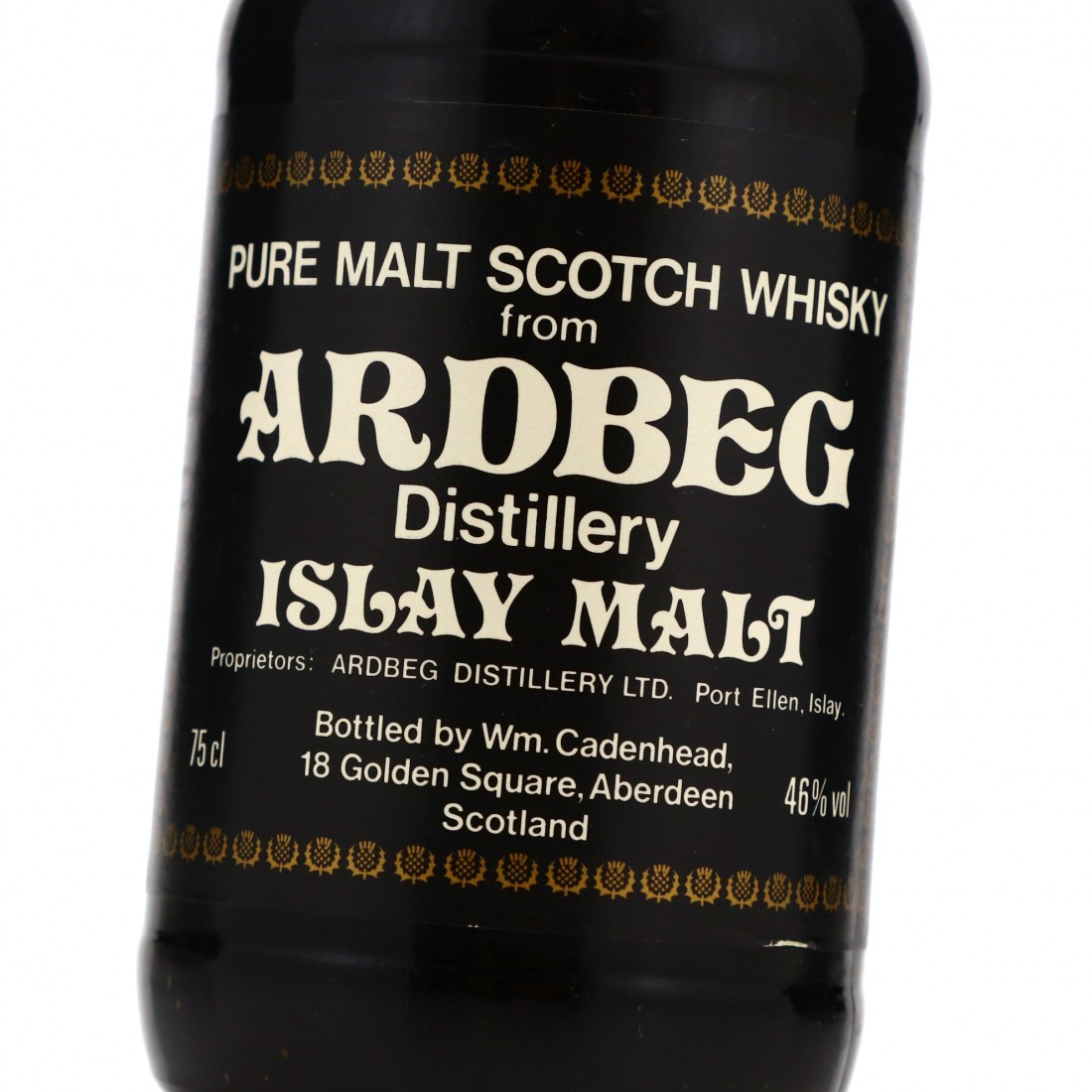 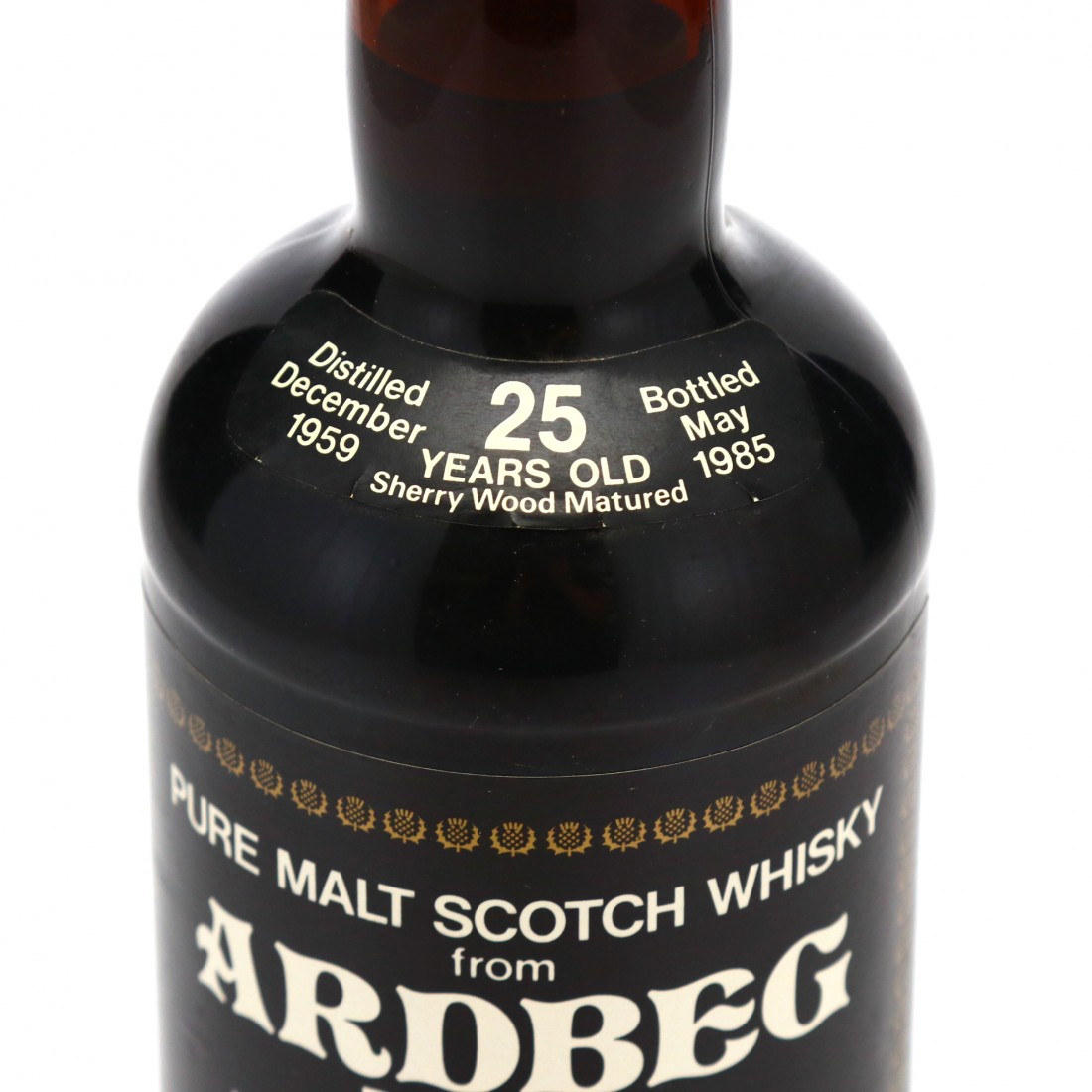 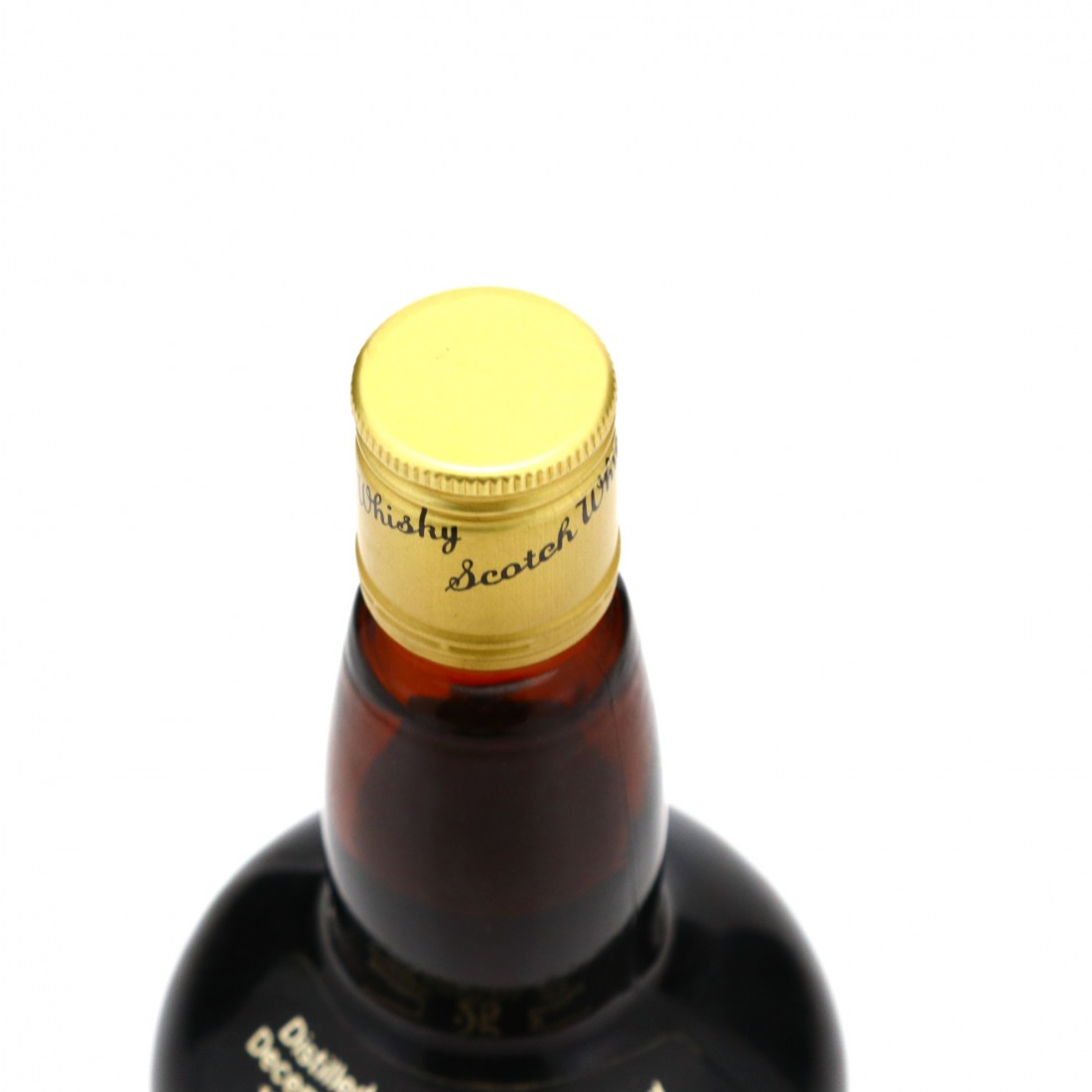 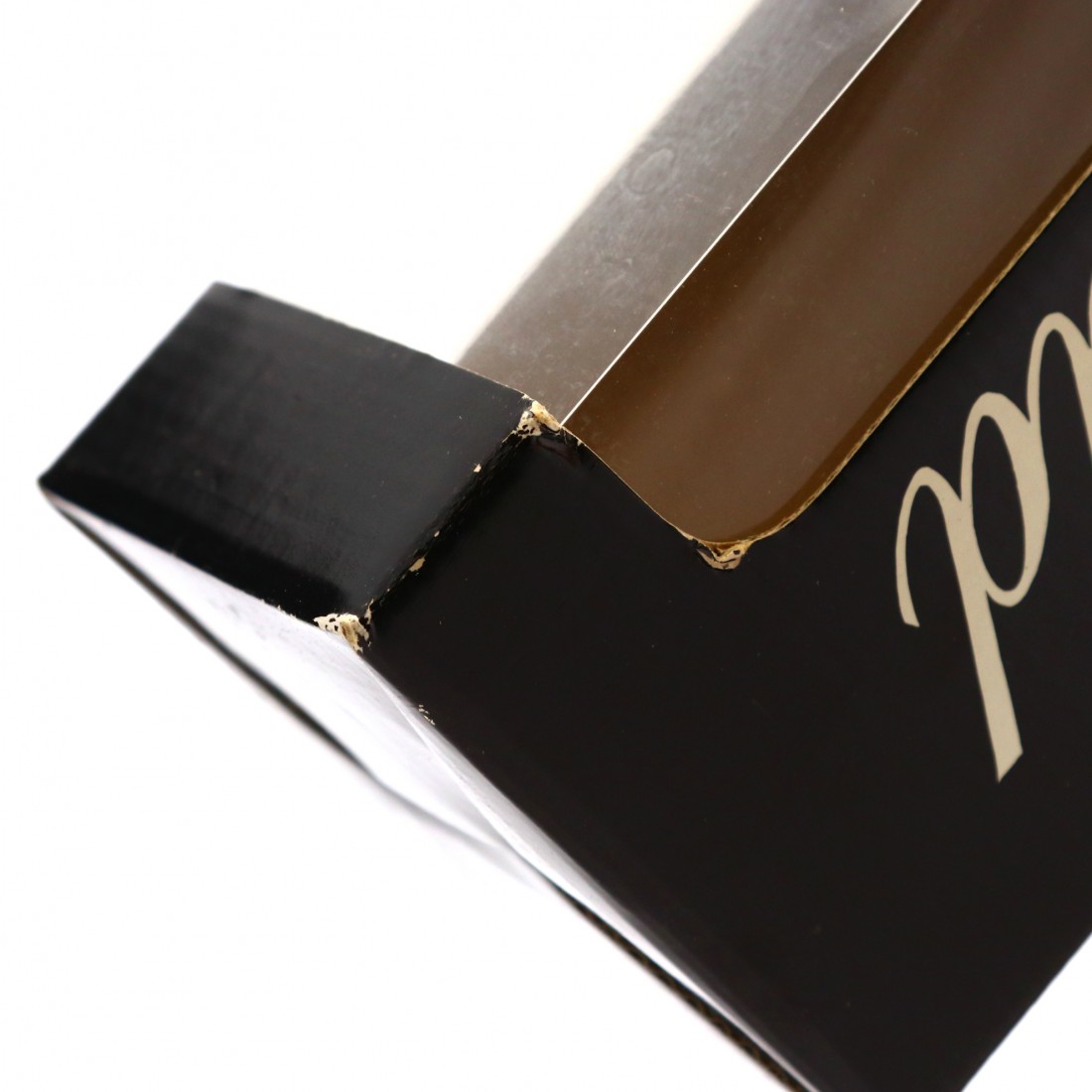 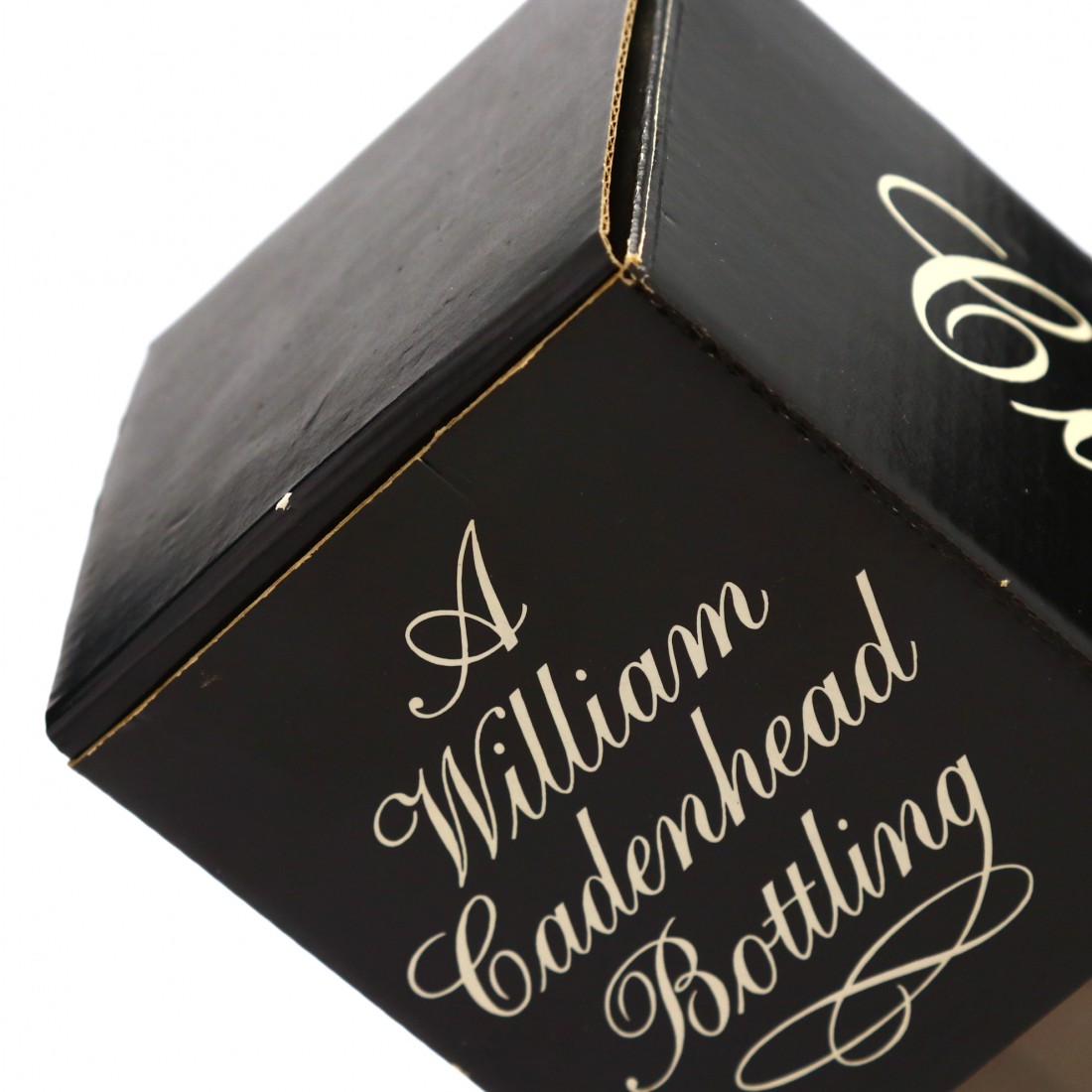 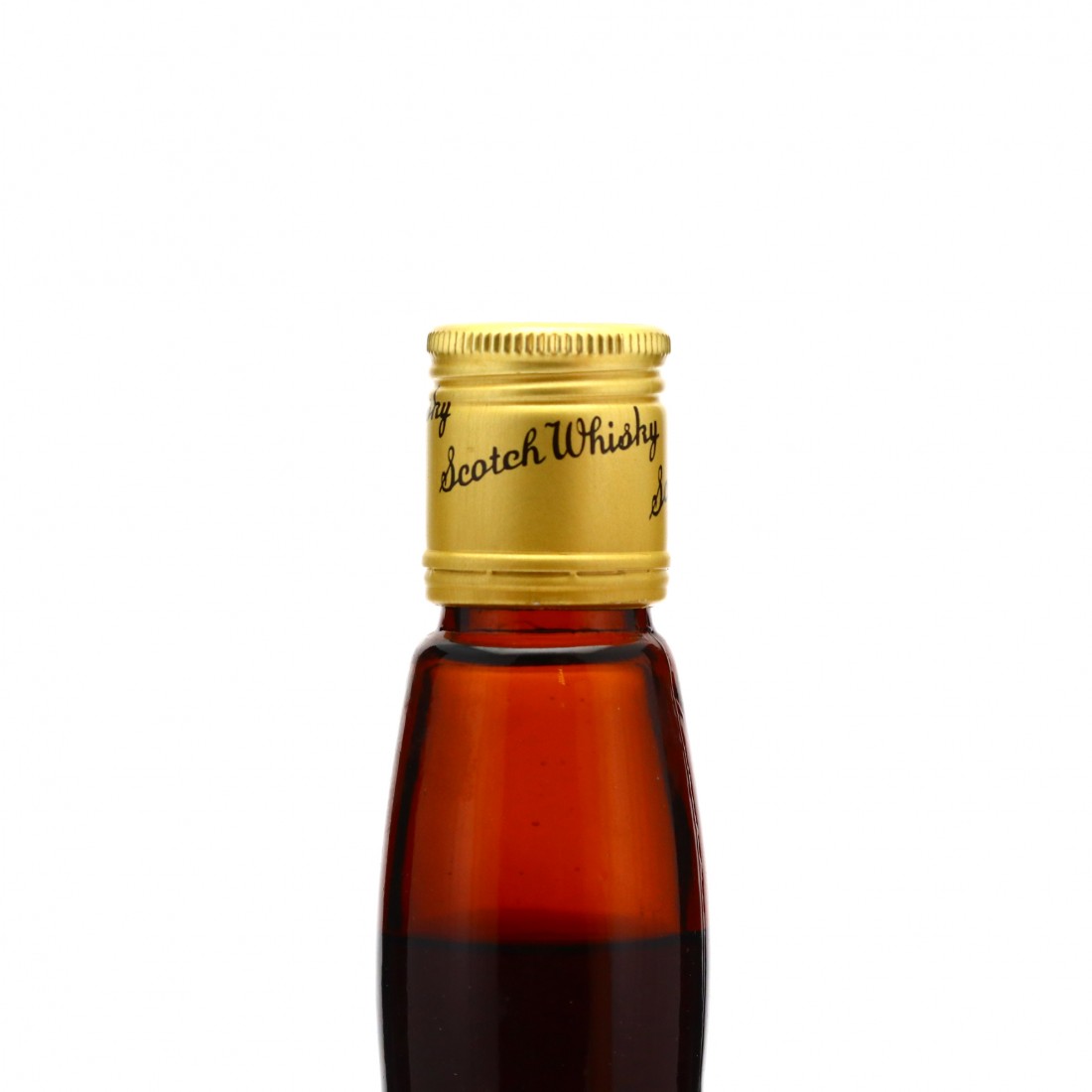 This whisky was distilled in December 1959 and aged for 25 years before being bottled in May 1985.