Compass Box This is Not a Luxury Whisky 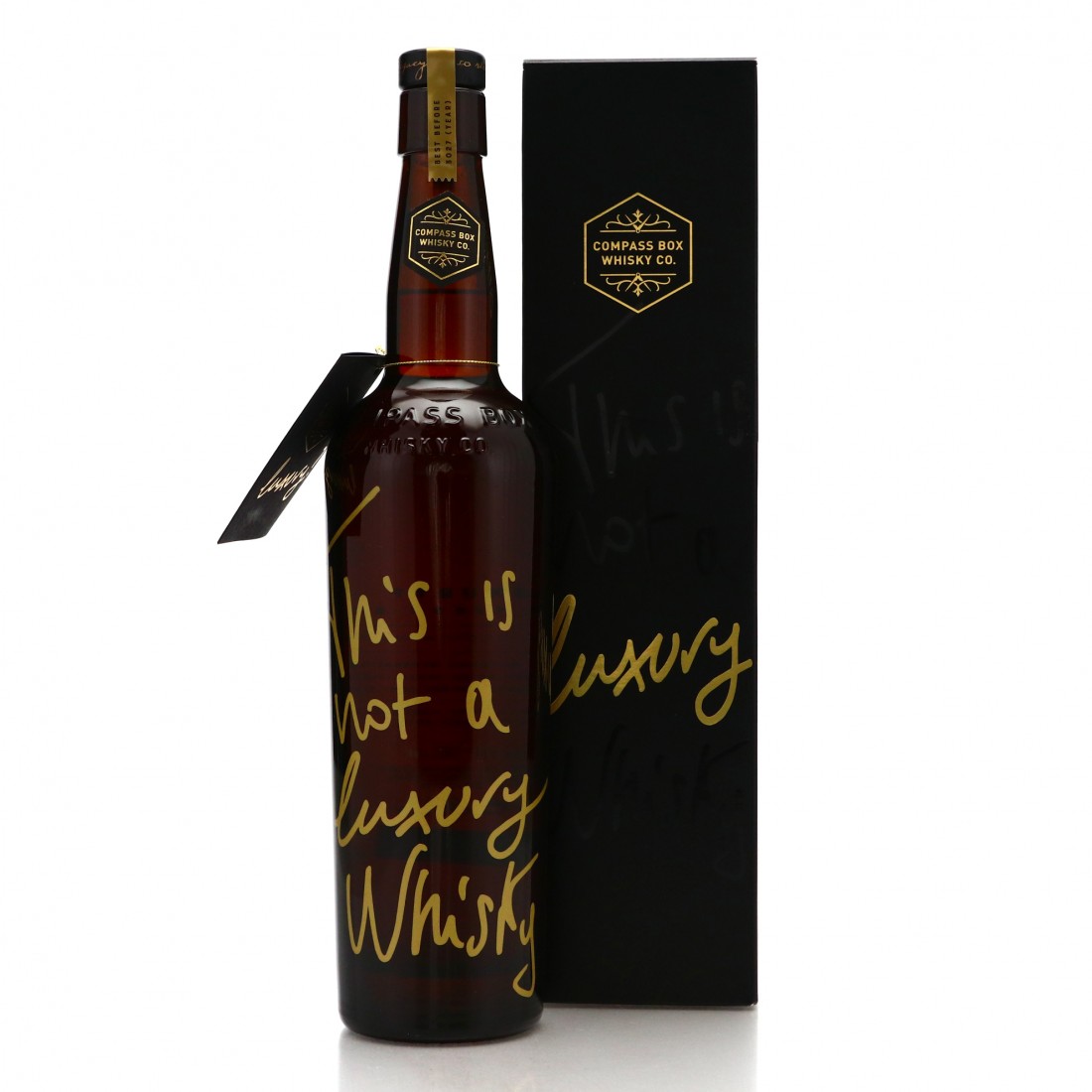 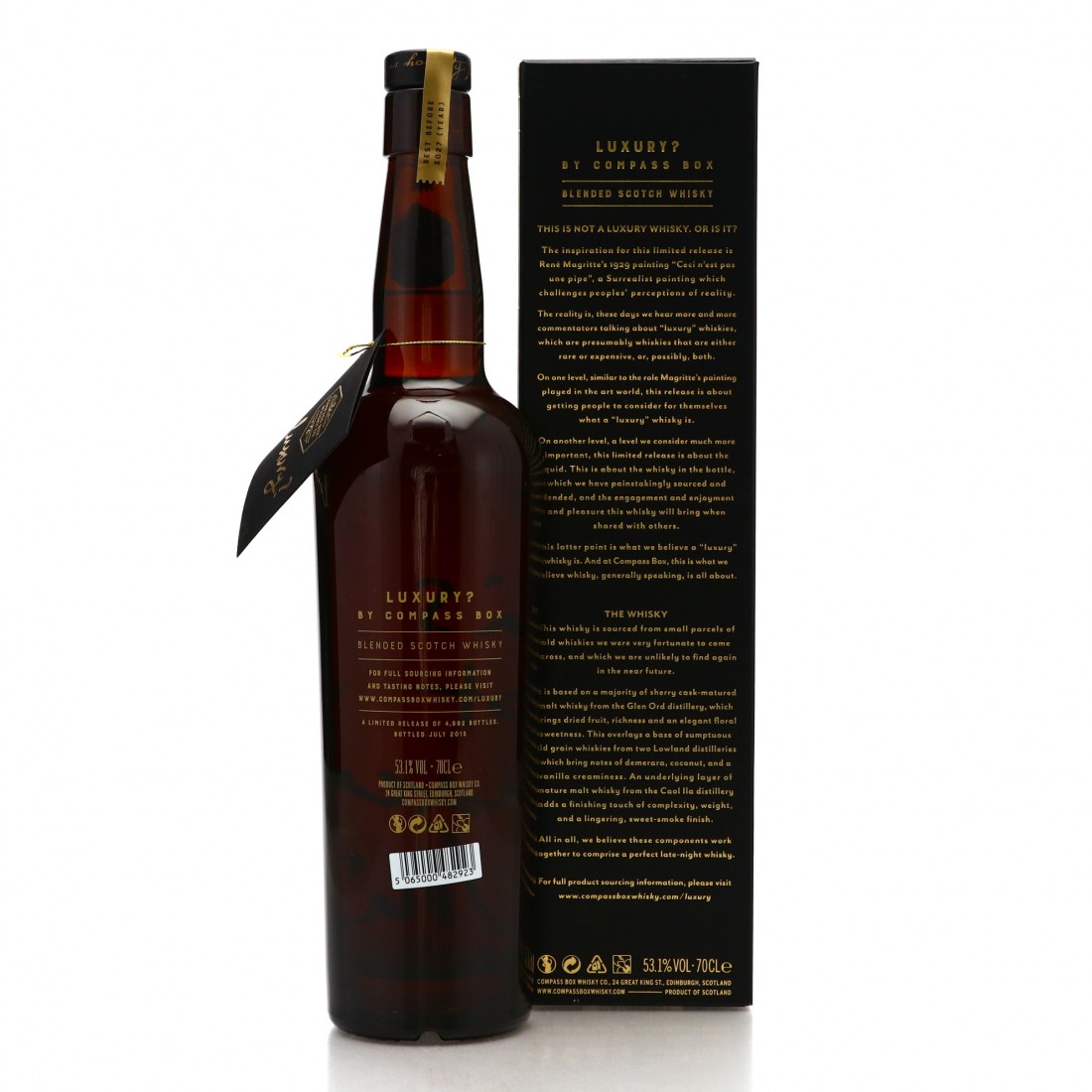 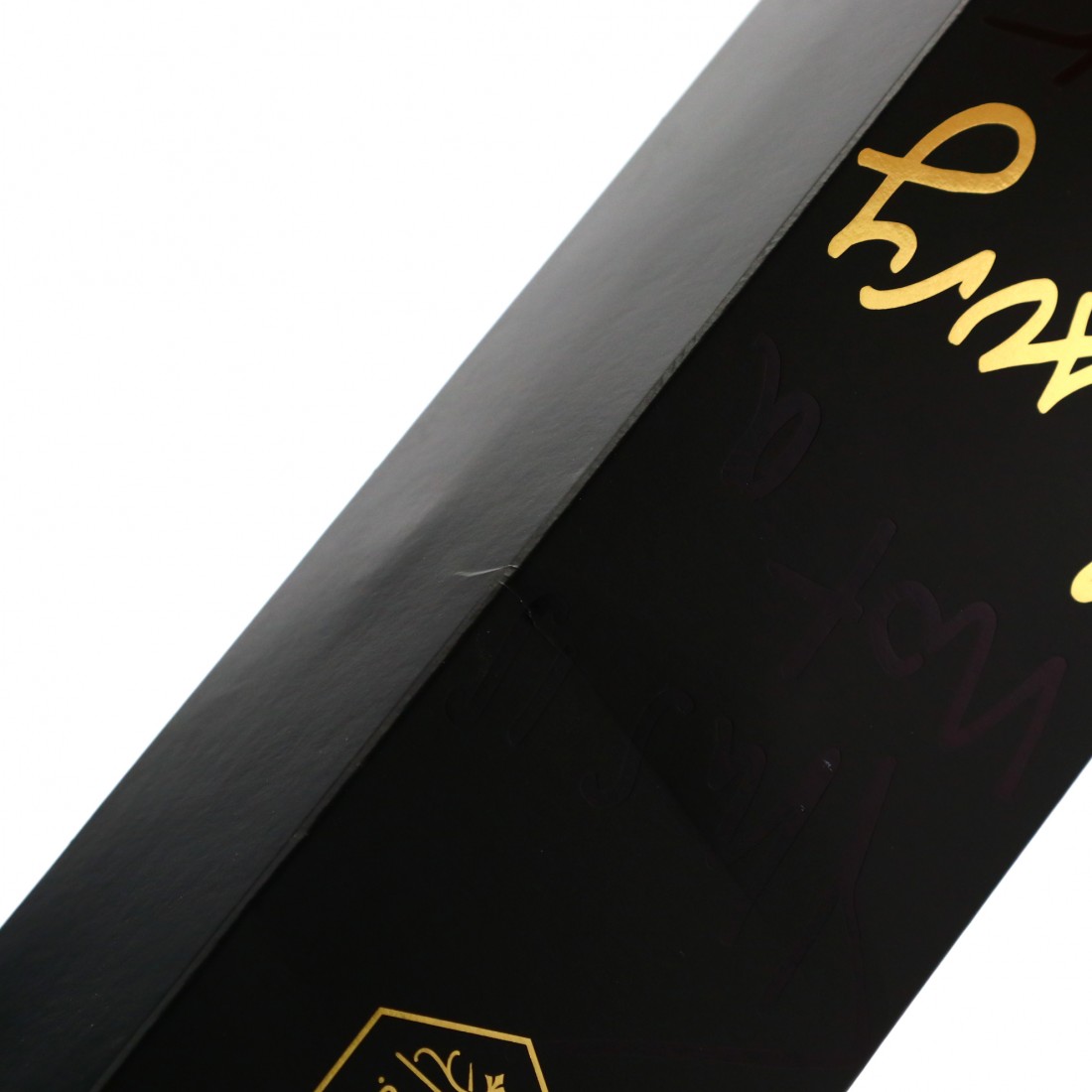 Compass Box This is Not a Luxury Whisky

Compass Box This Is Not a Luxury Whisky

Inspired by René Magritte's 1929 surrealist painting Ceci n'est pas une pipe, this limited release was bottled in July 2015. Challenging people's perceptions of what is and "isn't a luxury whisky," this was designed to be consumed rather than collected and gives a time sensitive-ish best before date of 3027.