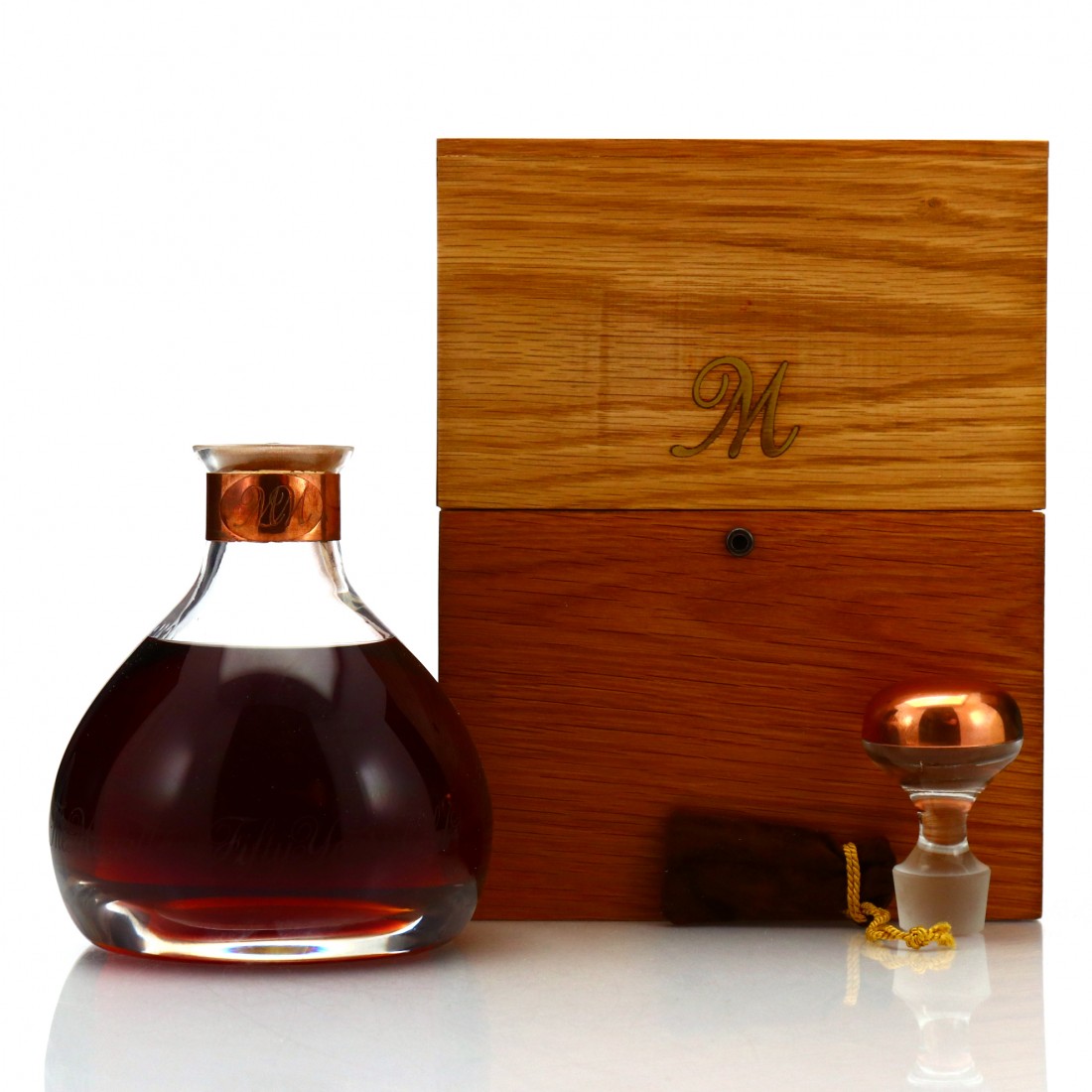 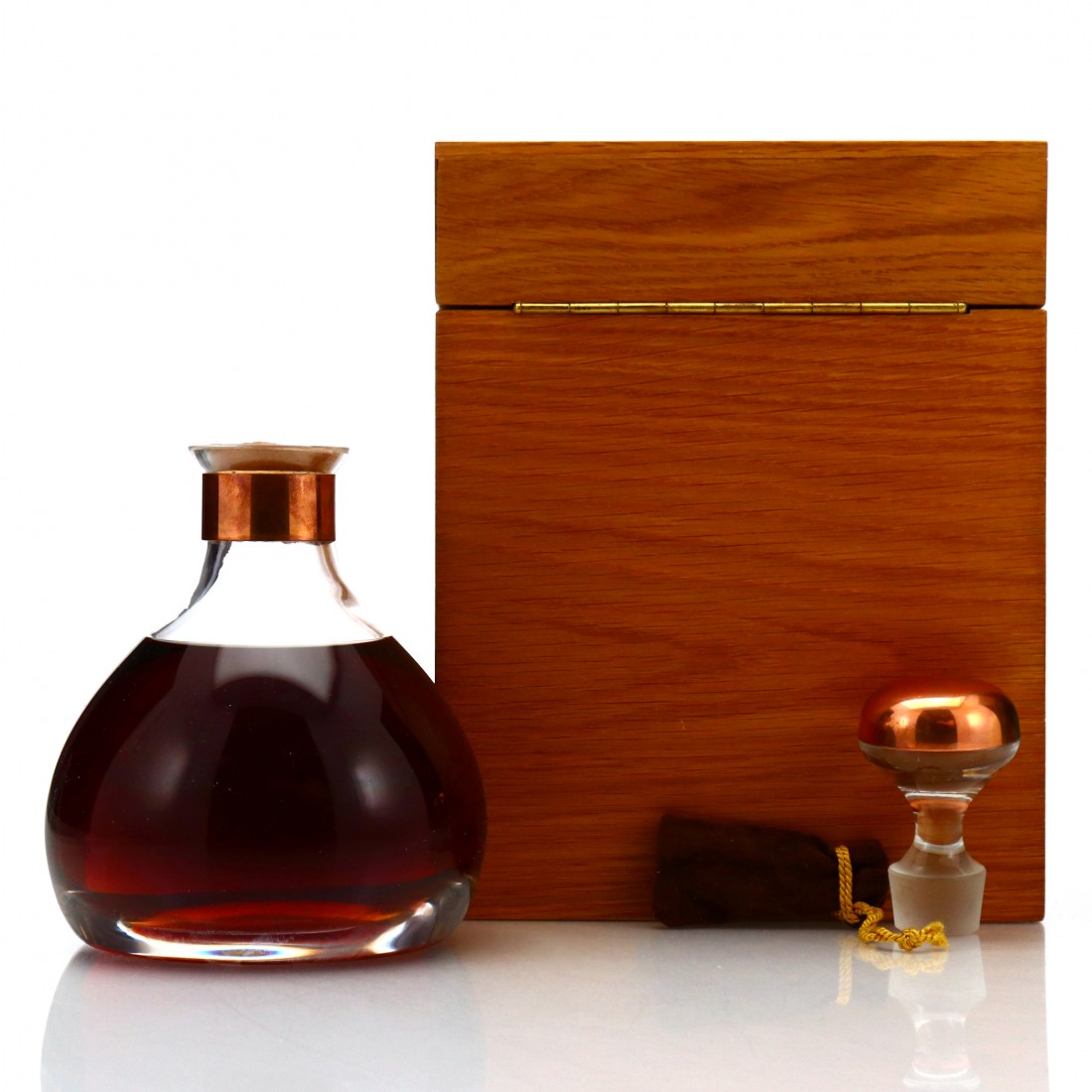 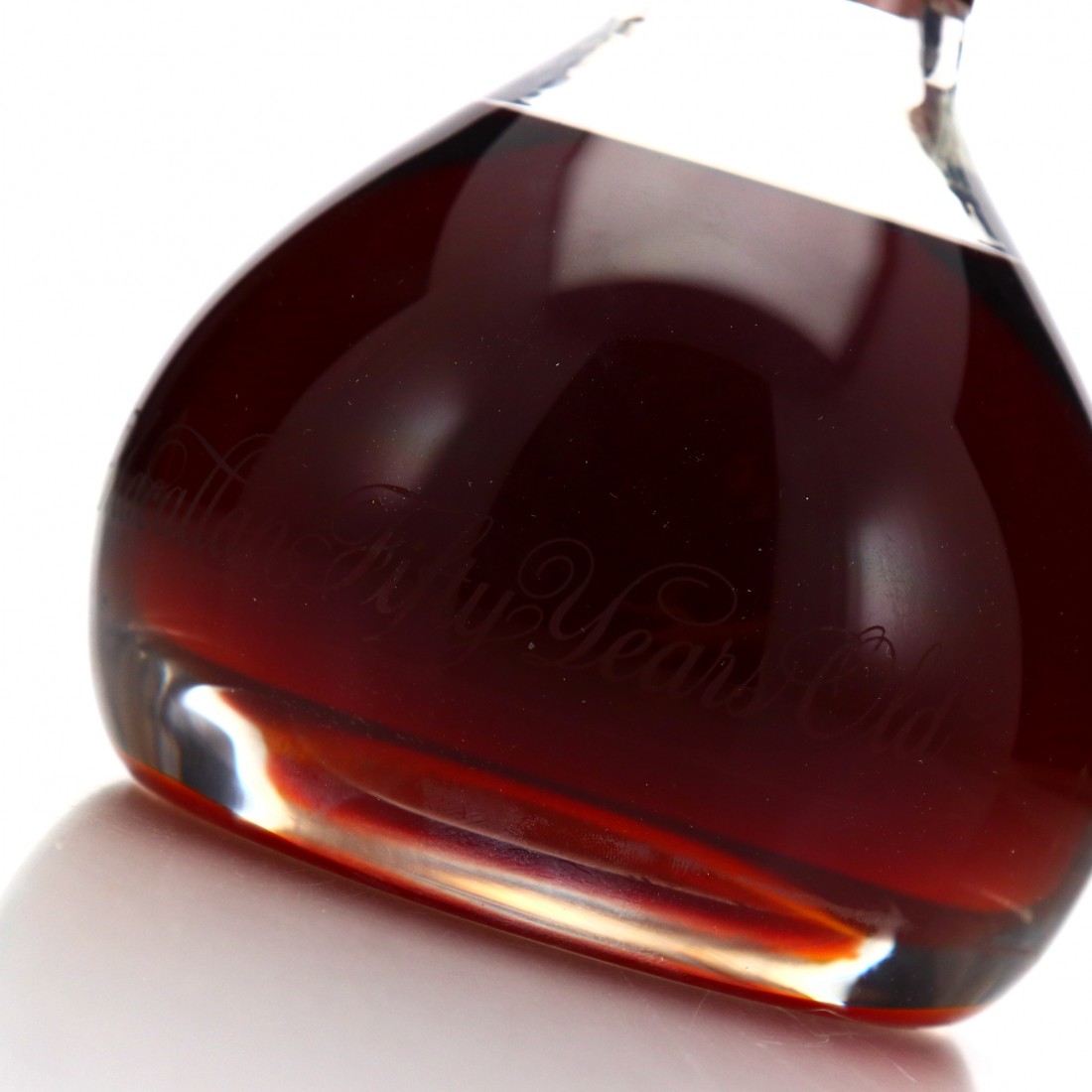 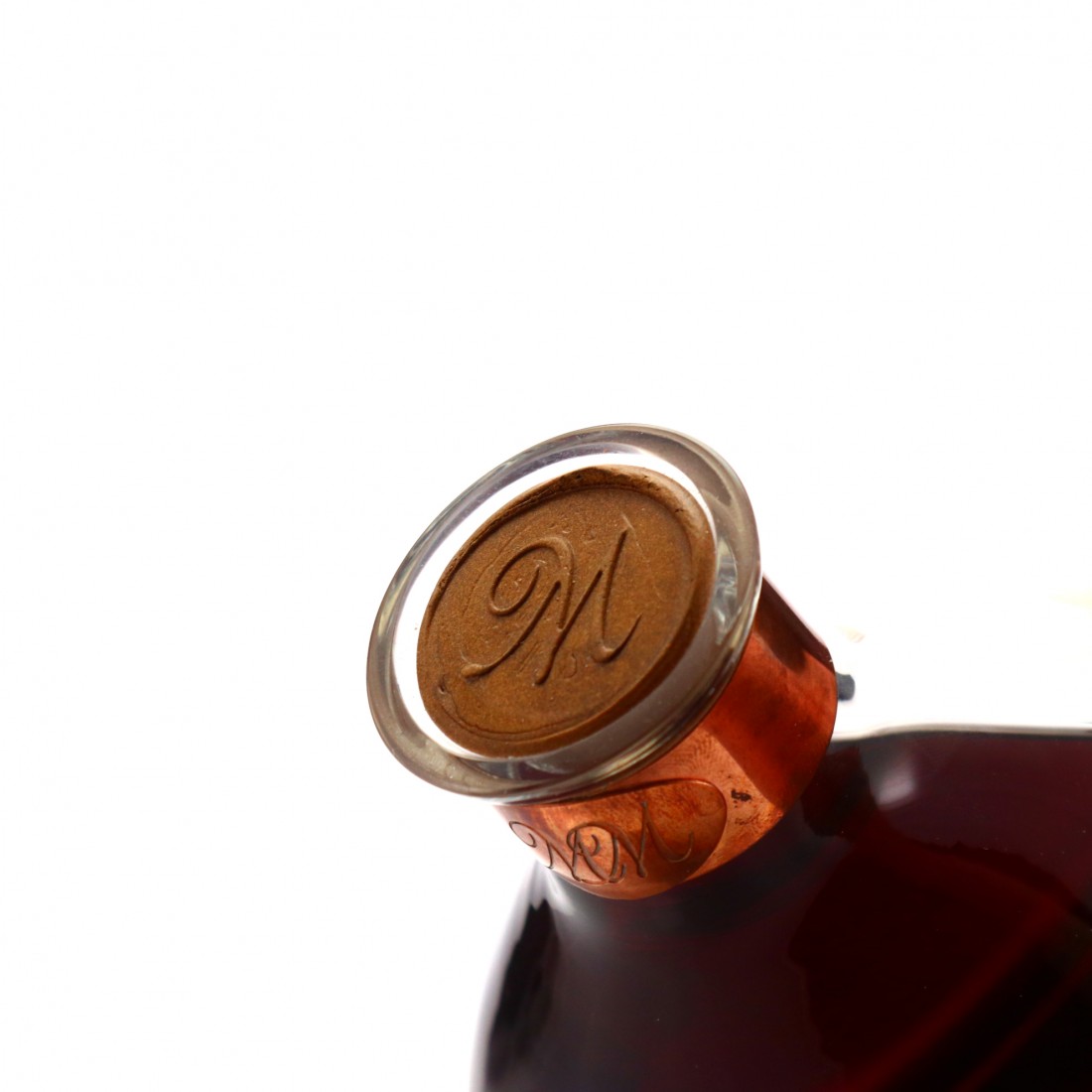 This was released by Macallan to commemorate the turn of the millennium. This whisky is among the most desirable and sought after whiskies on the market, and represents the most luxurious of Macallan, not only in presentation and quality, but also in rarity and age.

This whisky was highly rated by Michael Jackson, the late whisky connoisseur and author, and remains a proud accomplishment of then Master Distiller, David Robertson. Bottled in May 1999, this Macallan 50 years old was crafted by marrying 3 butts that were filled on the same day, 14th January 1949.