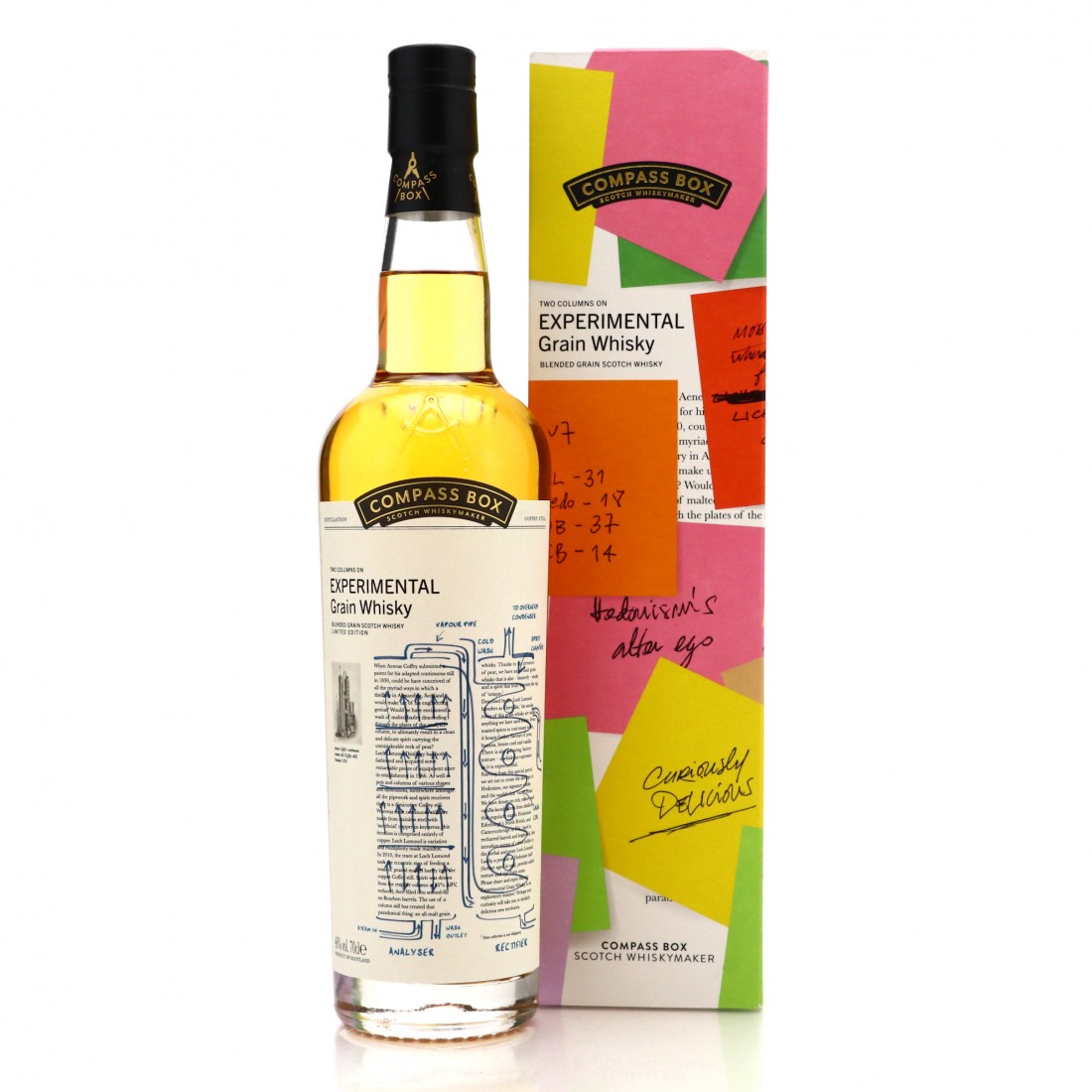 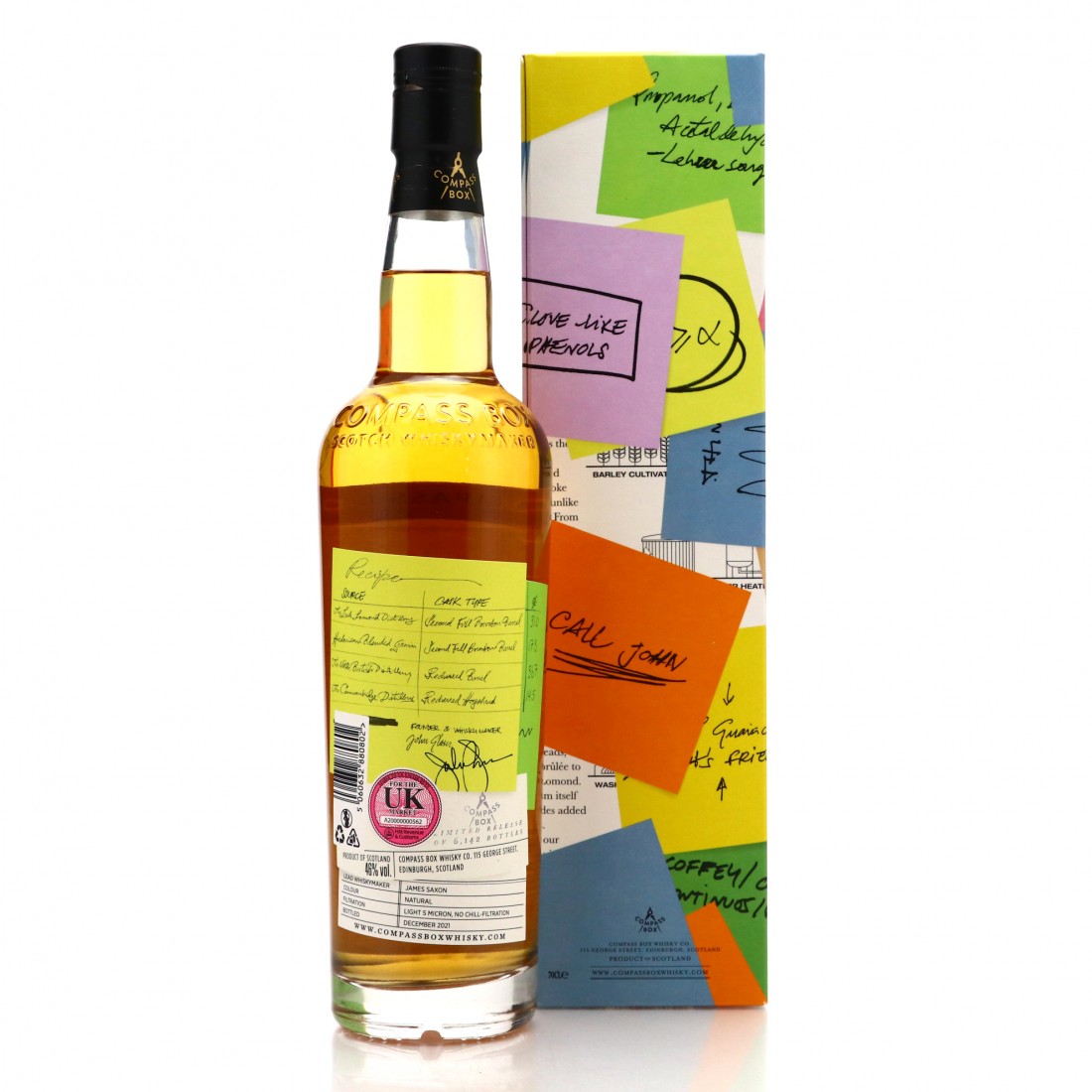 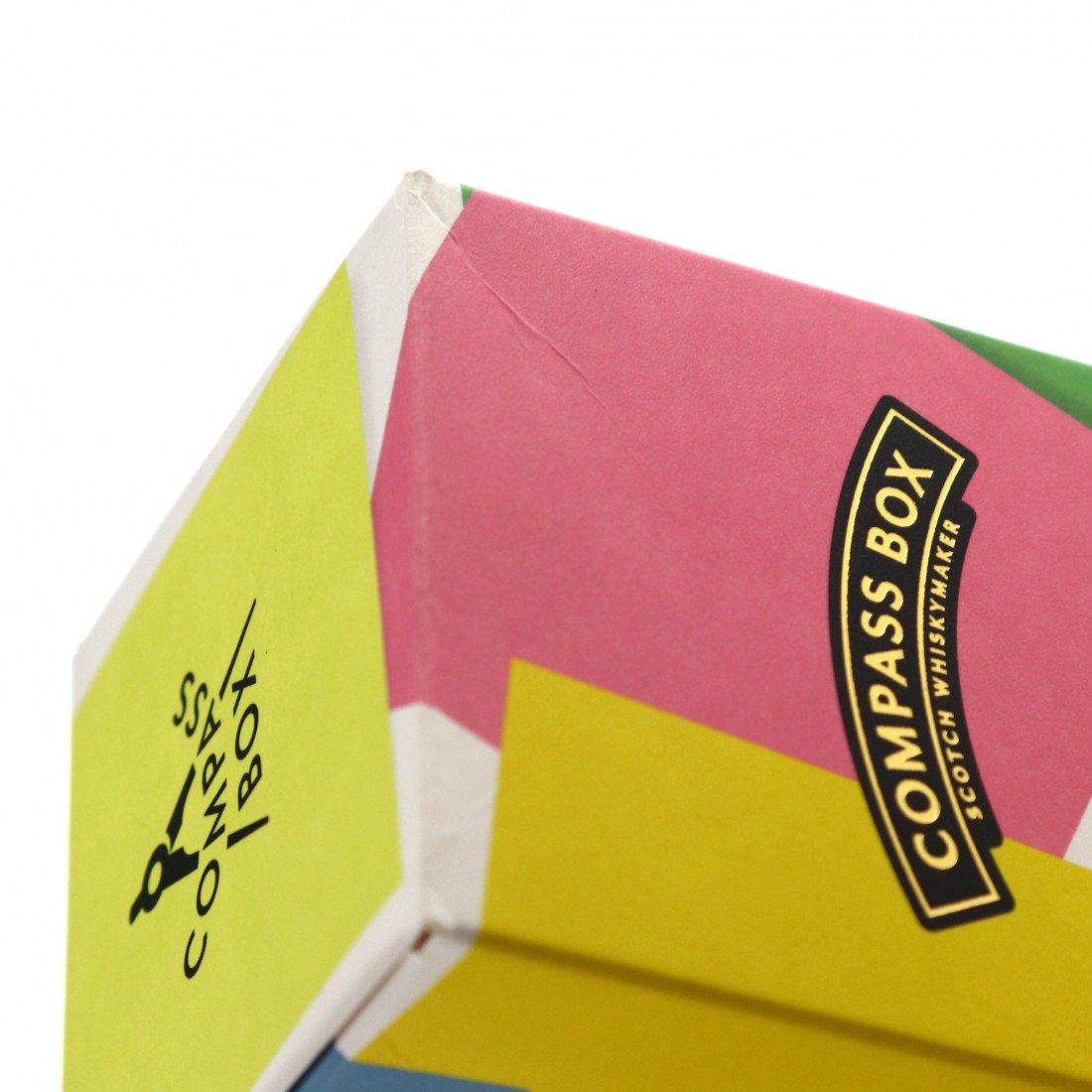 The Experimental Grain is a blended grain whiskey made-up of the following: