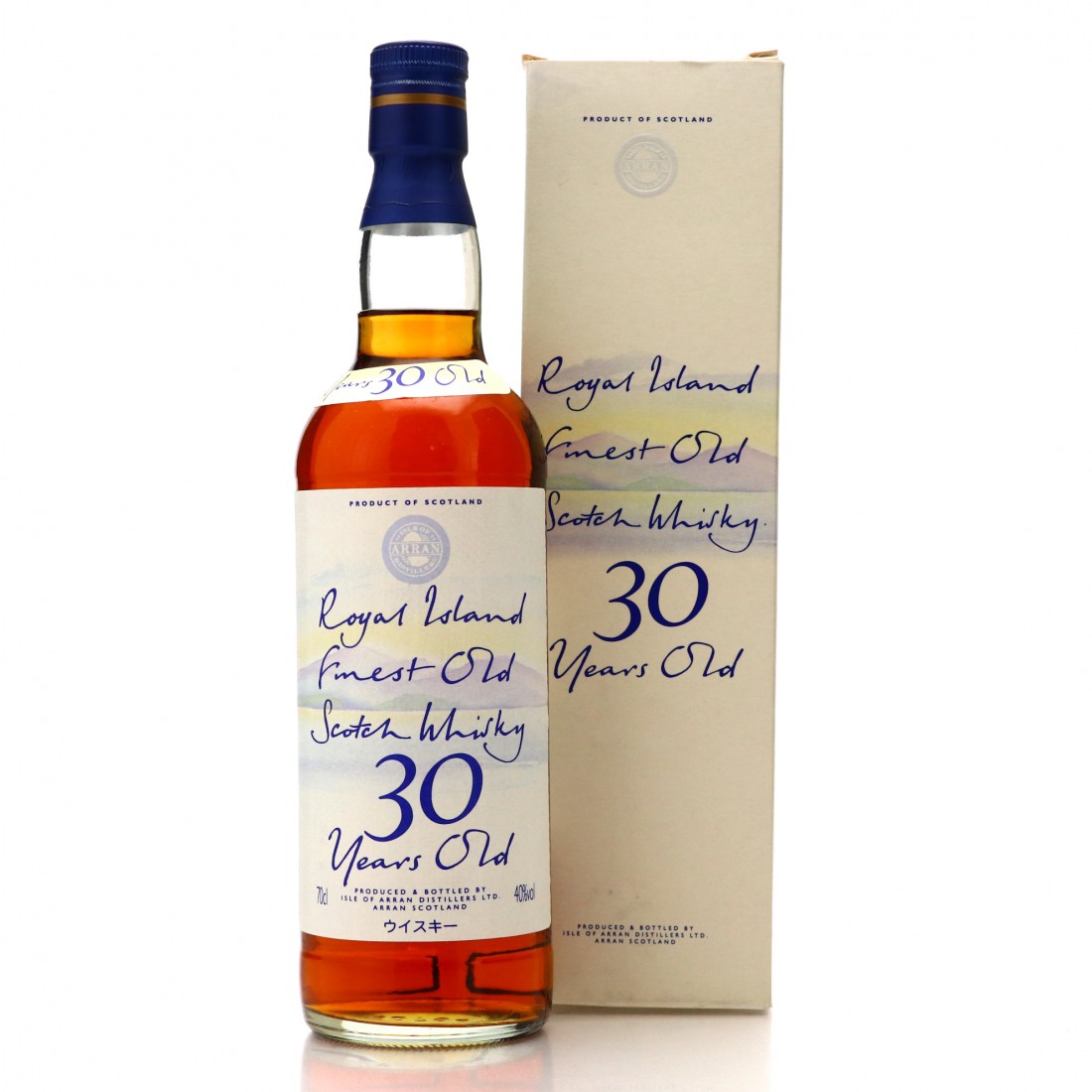 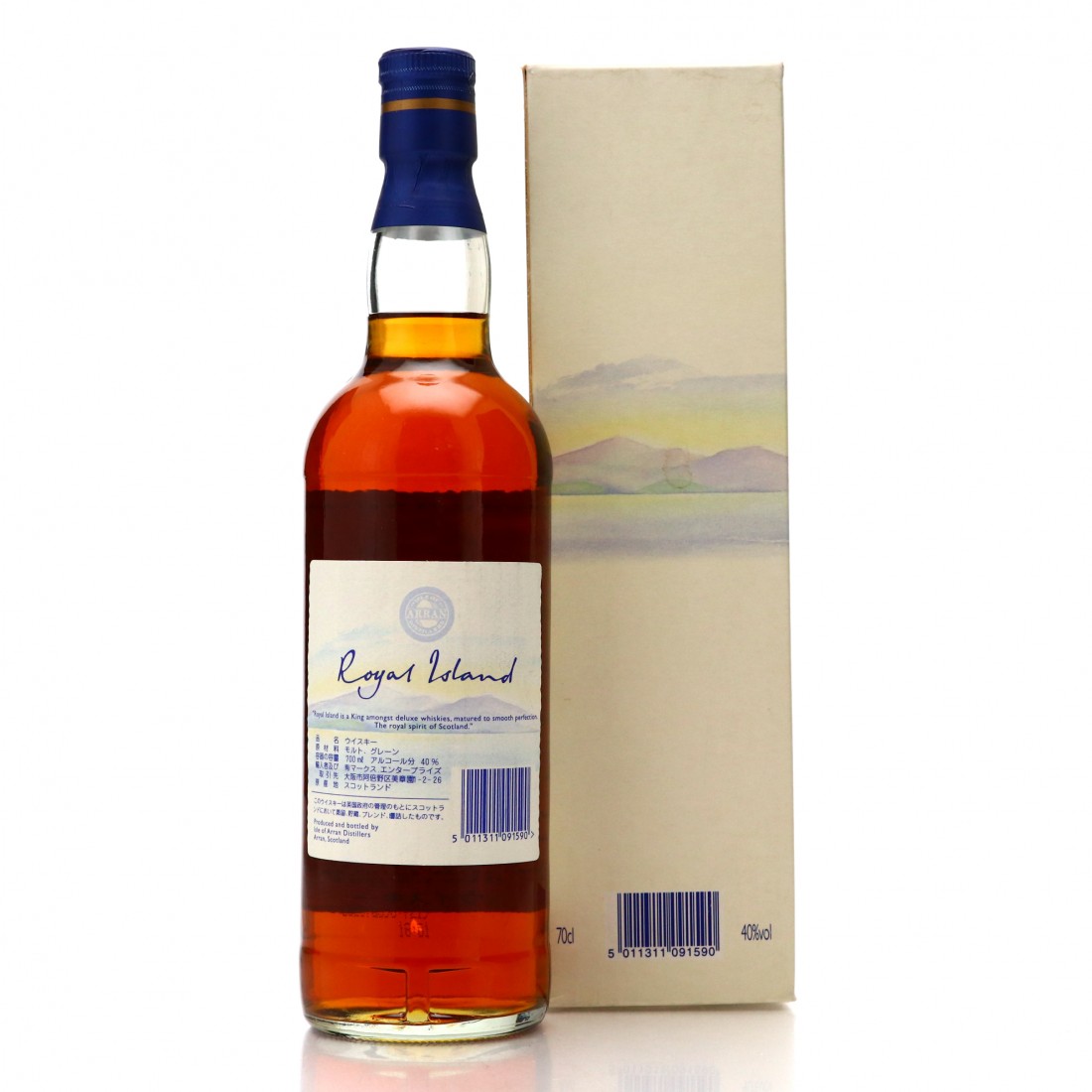 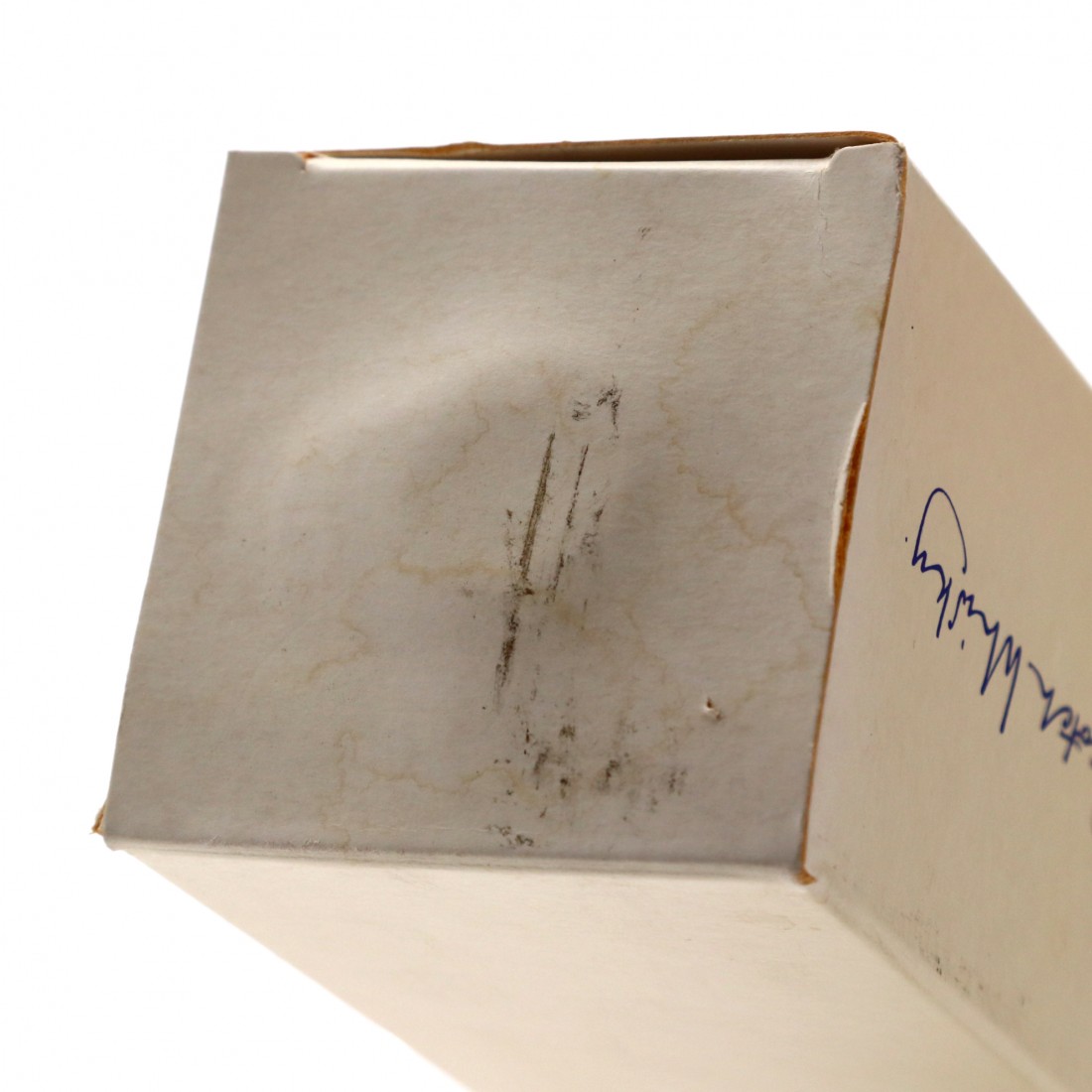 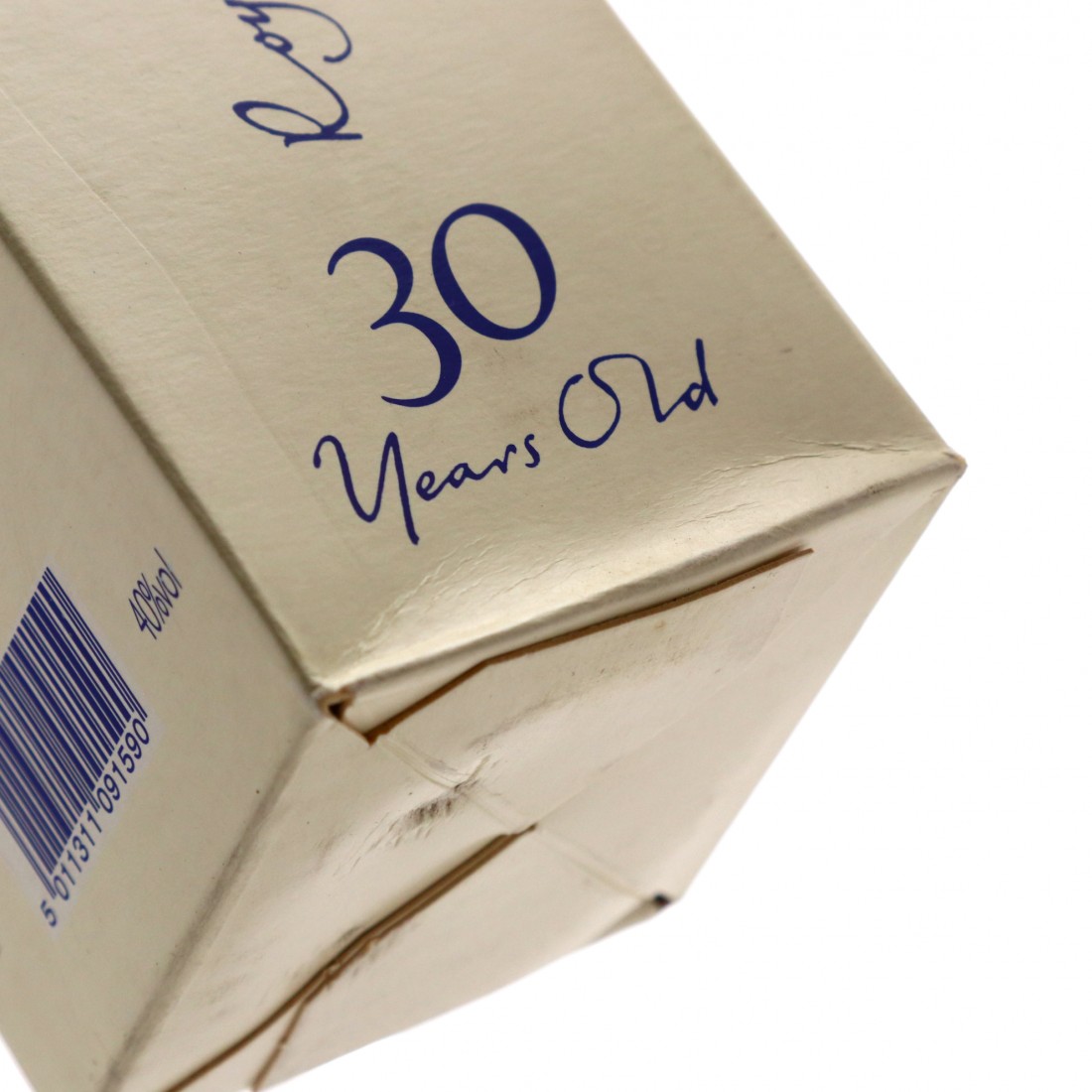 Produced by Isle of Arran Distillers, this a very rare, high quality blend.