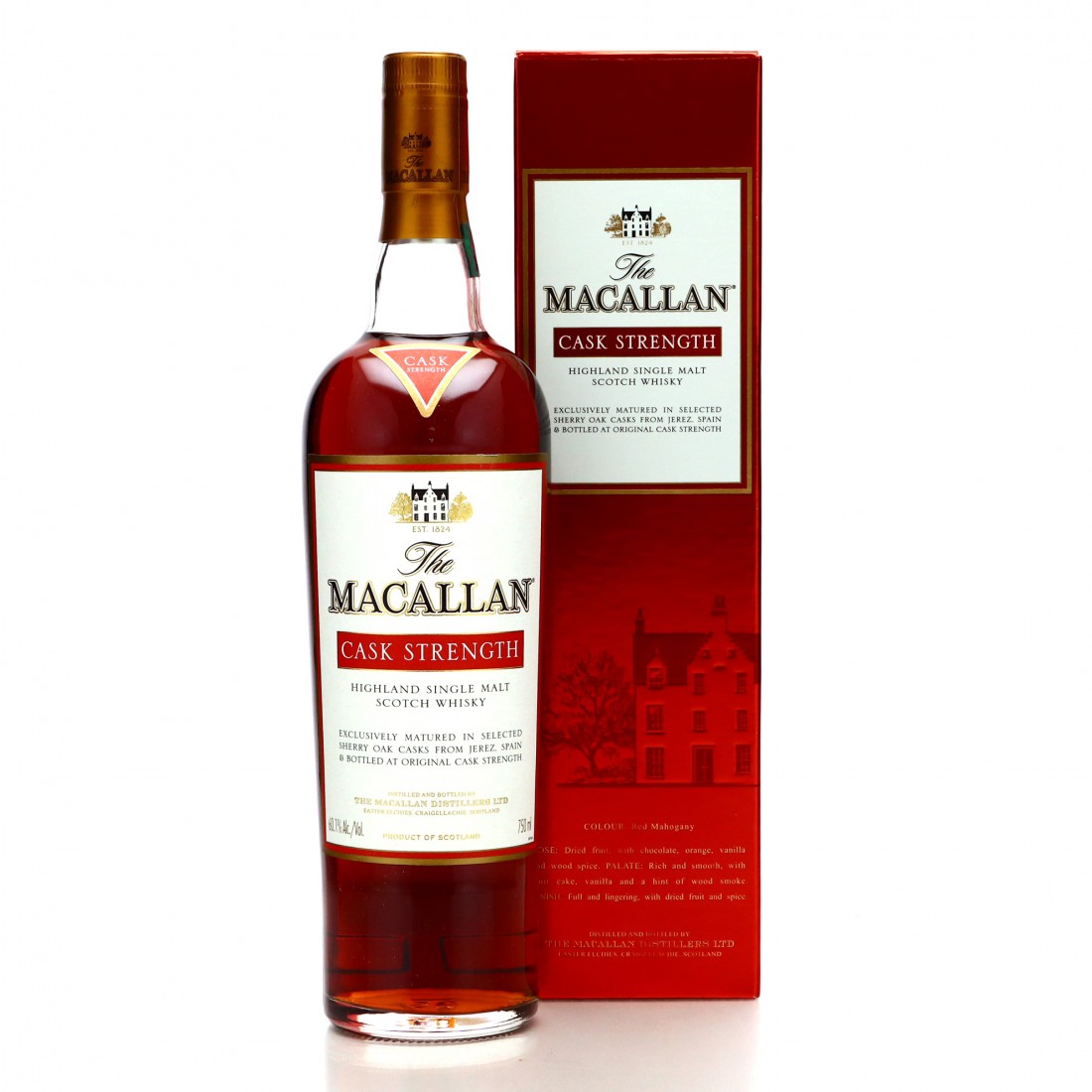 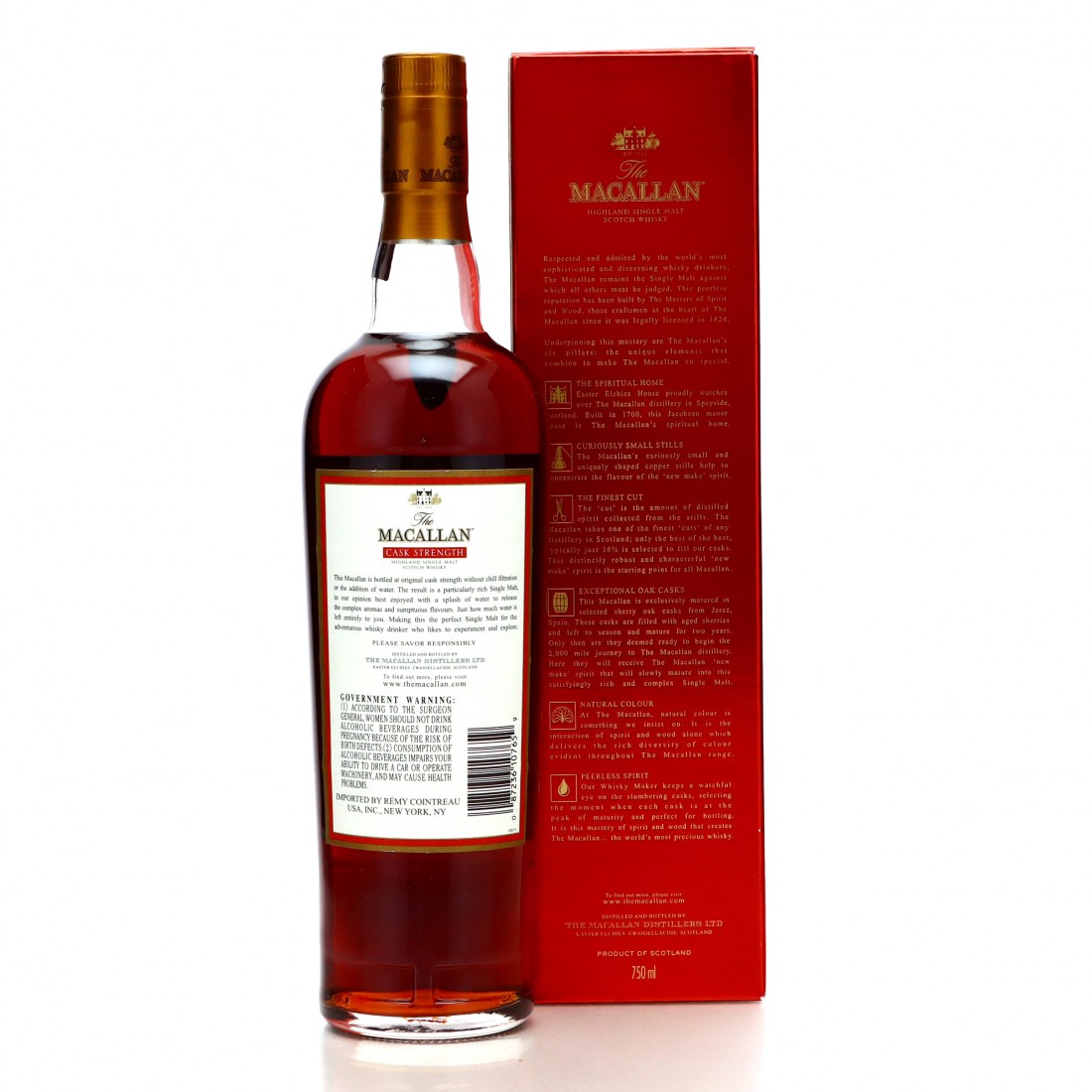 A cask strength Macallan, these were produced for the US market.