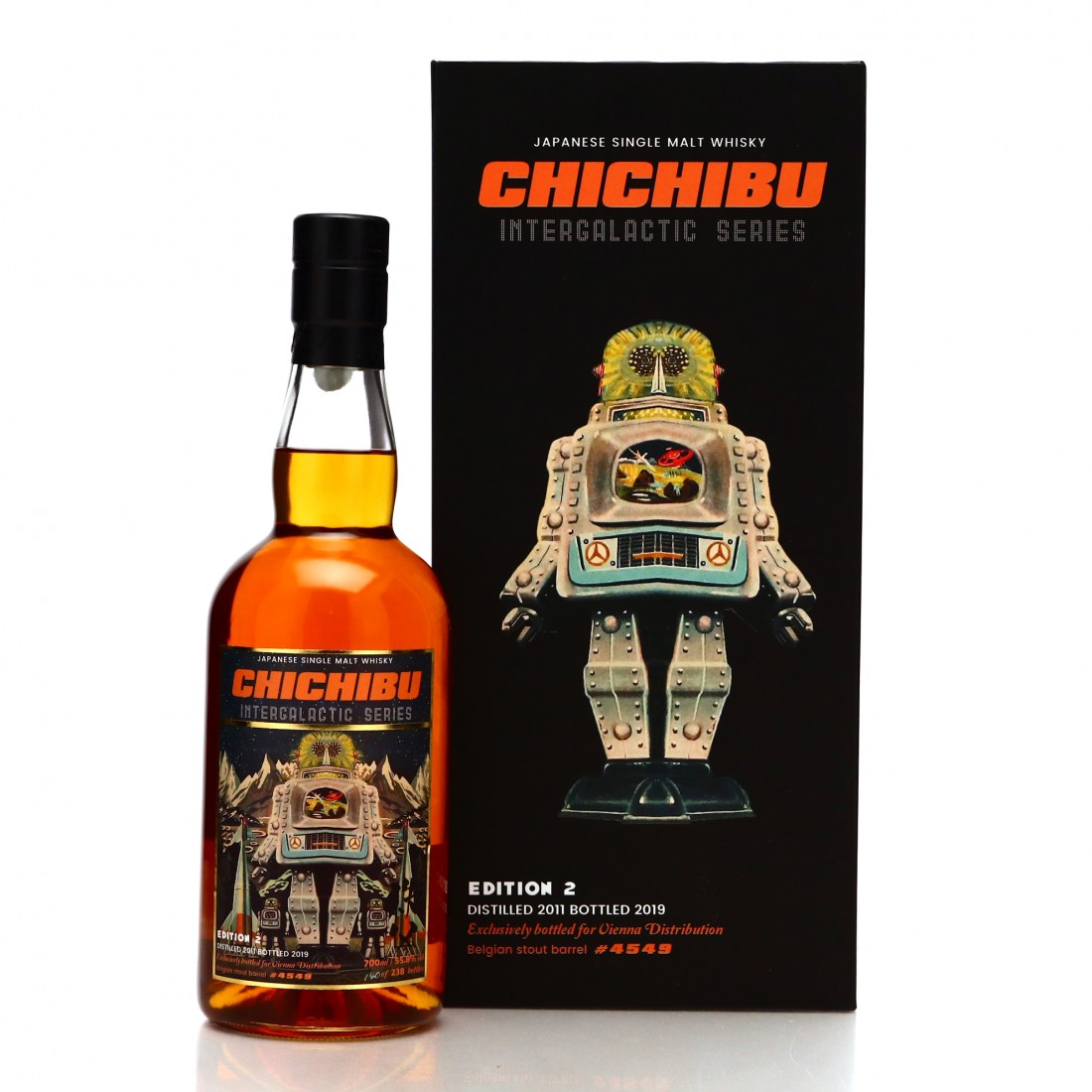 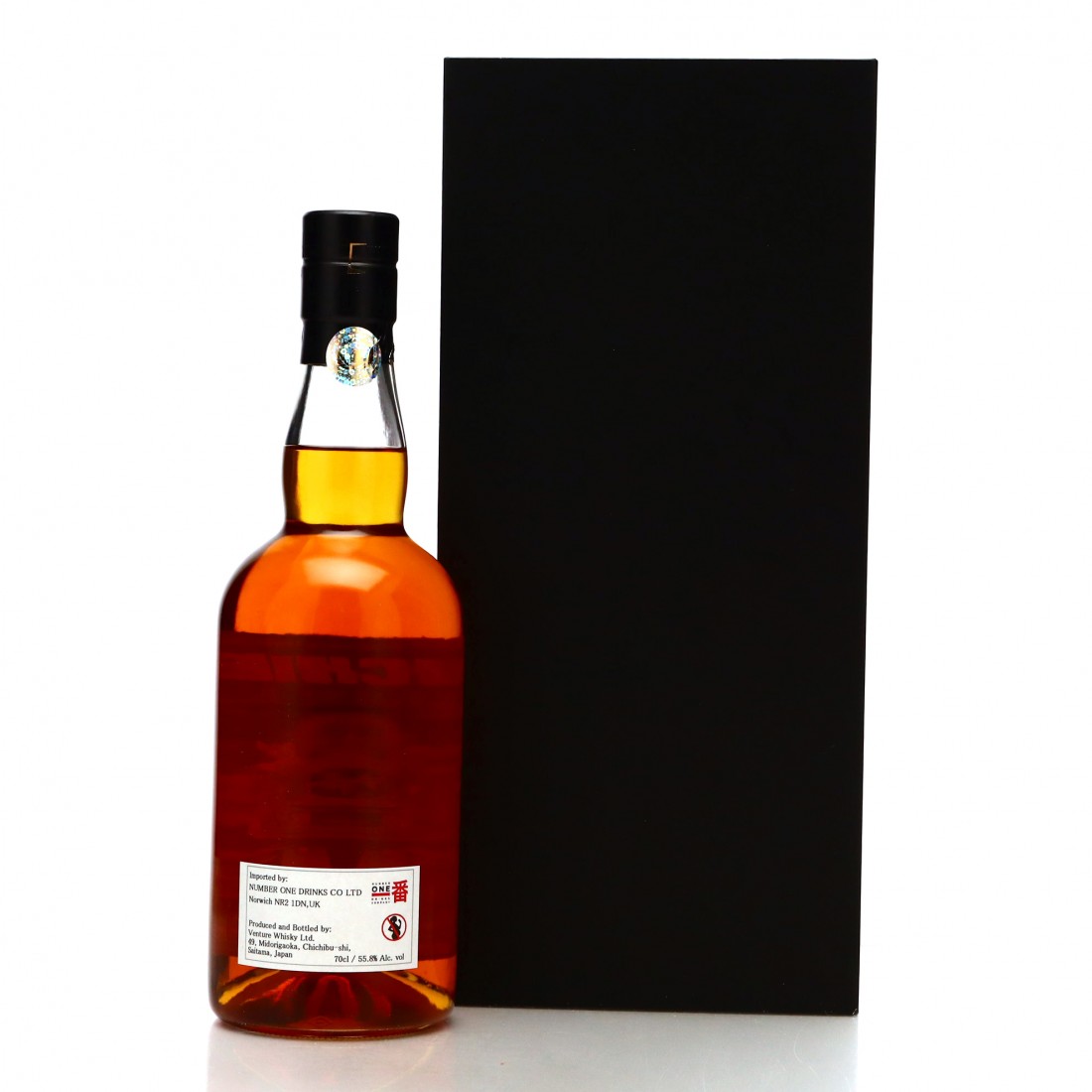 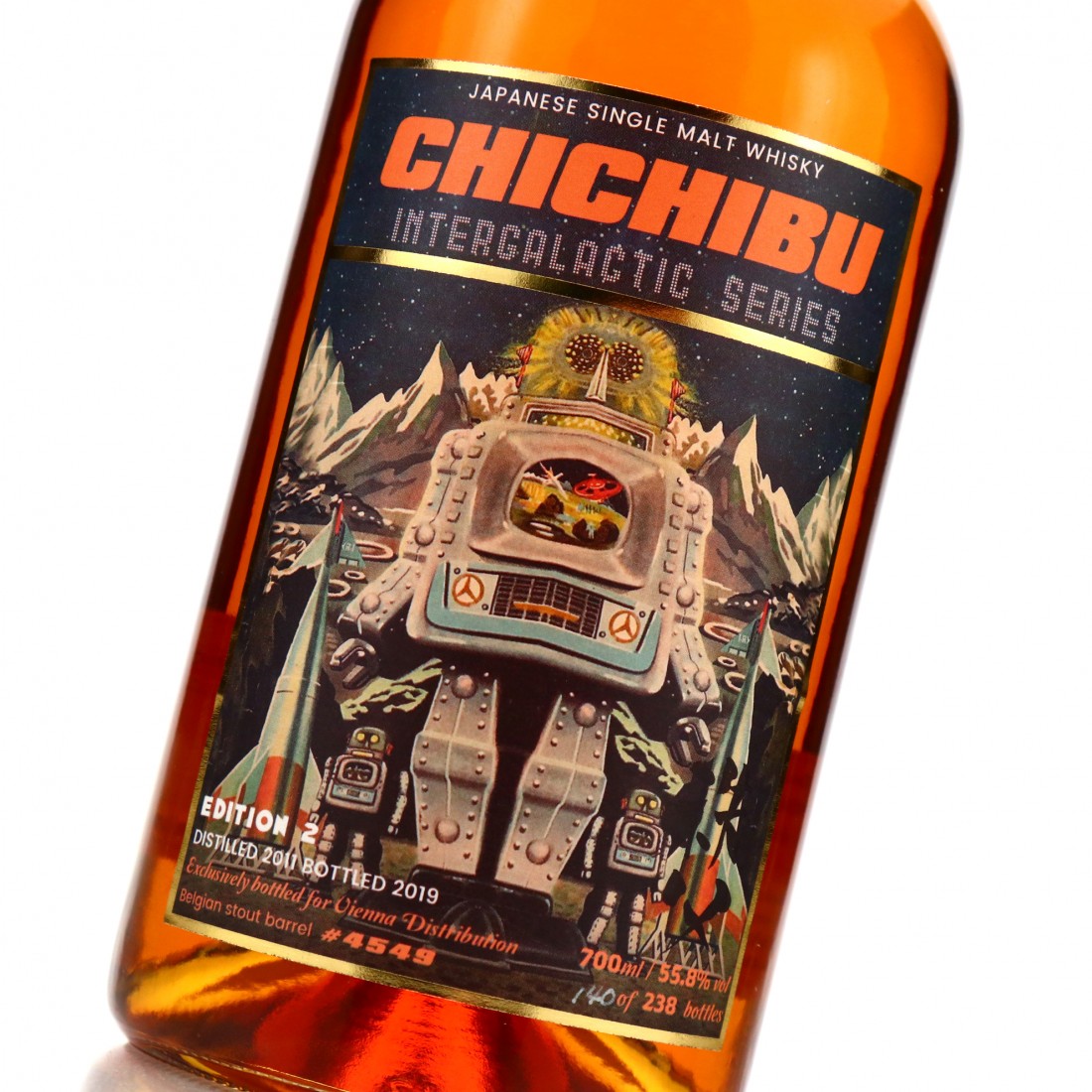 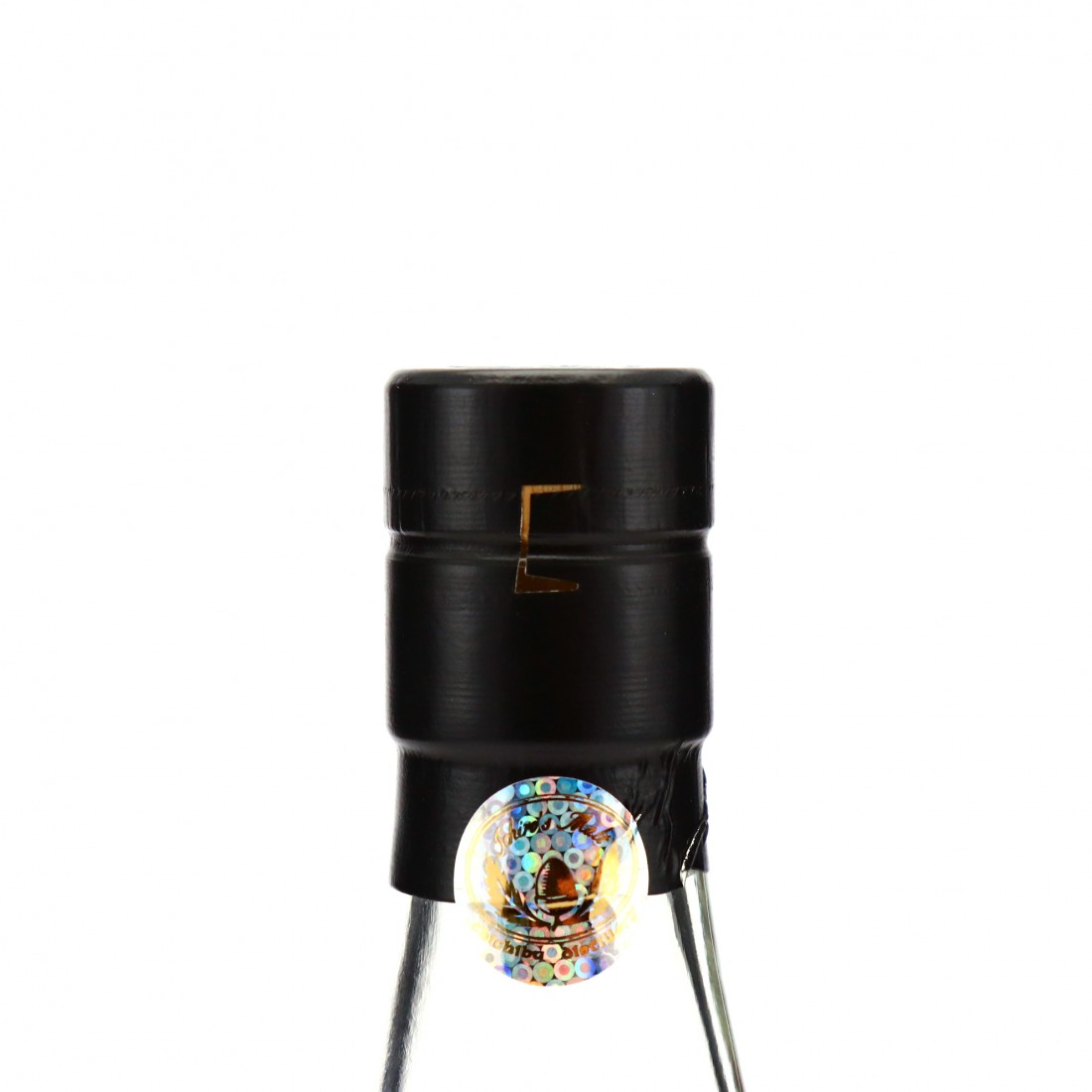 Belgian stout cask #4549 was selected as the second instalment of the Intergalactic Series, a 2019 single cask range from Chichibu.

Edition 2 was distilled in 2011 and selected specially for Vienna Distribution.