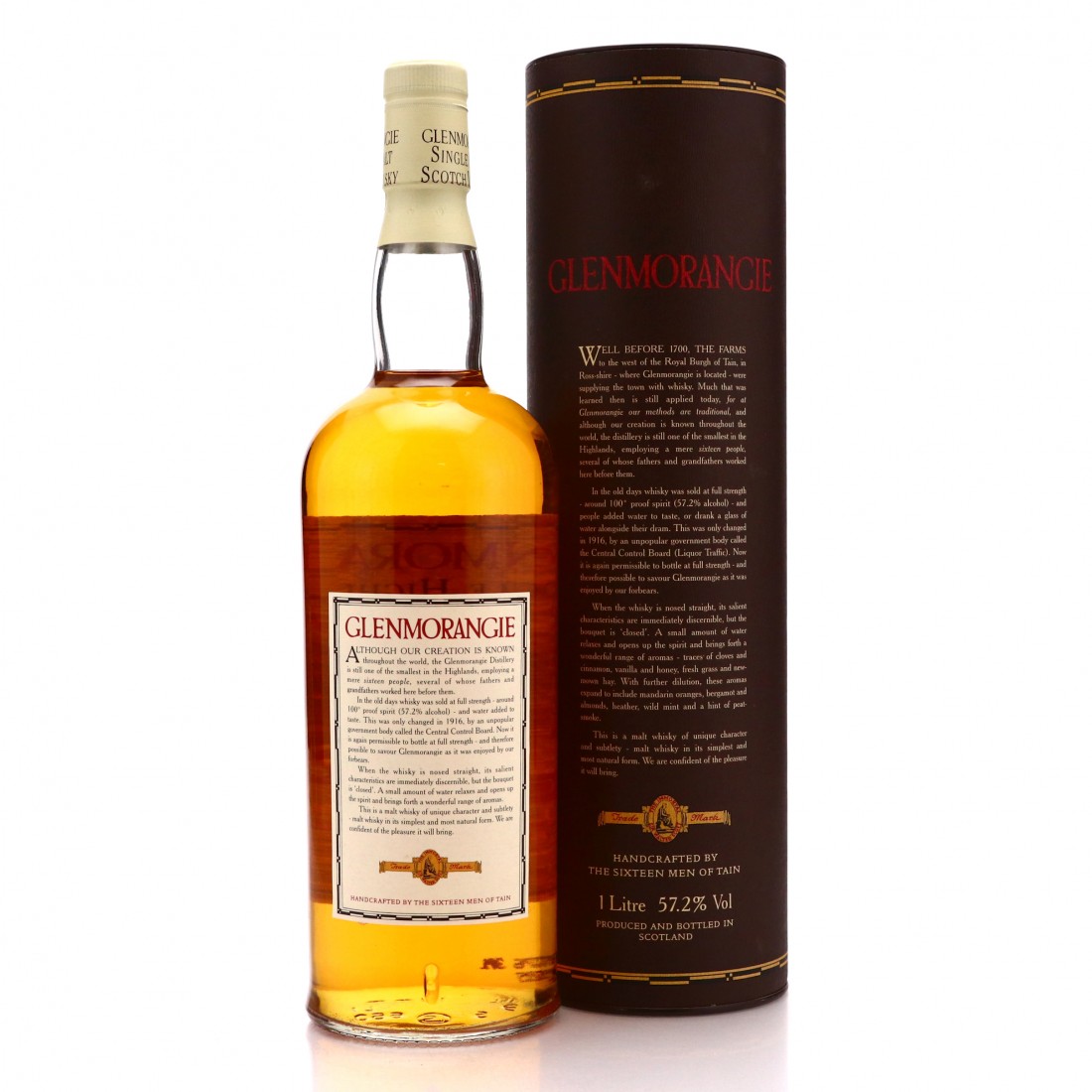 This is a rare, early bottling of Glenmorangie 100 Proof released for travel retail.