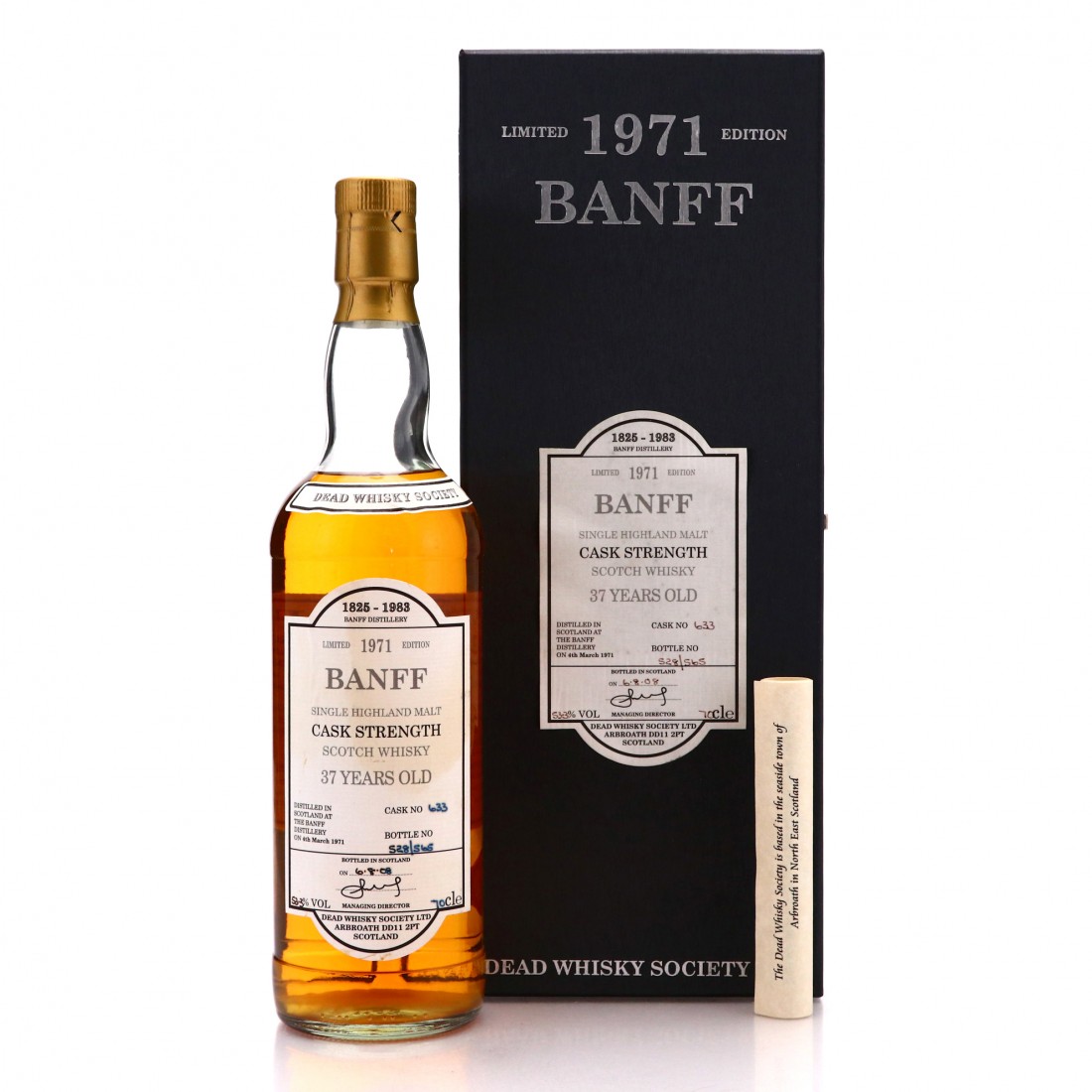 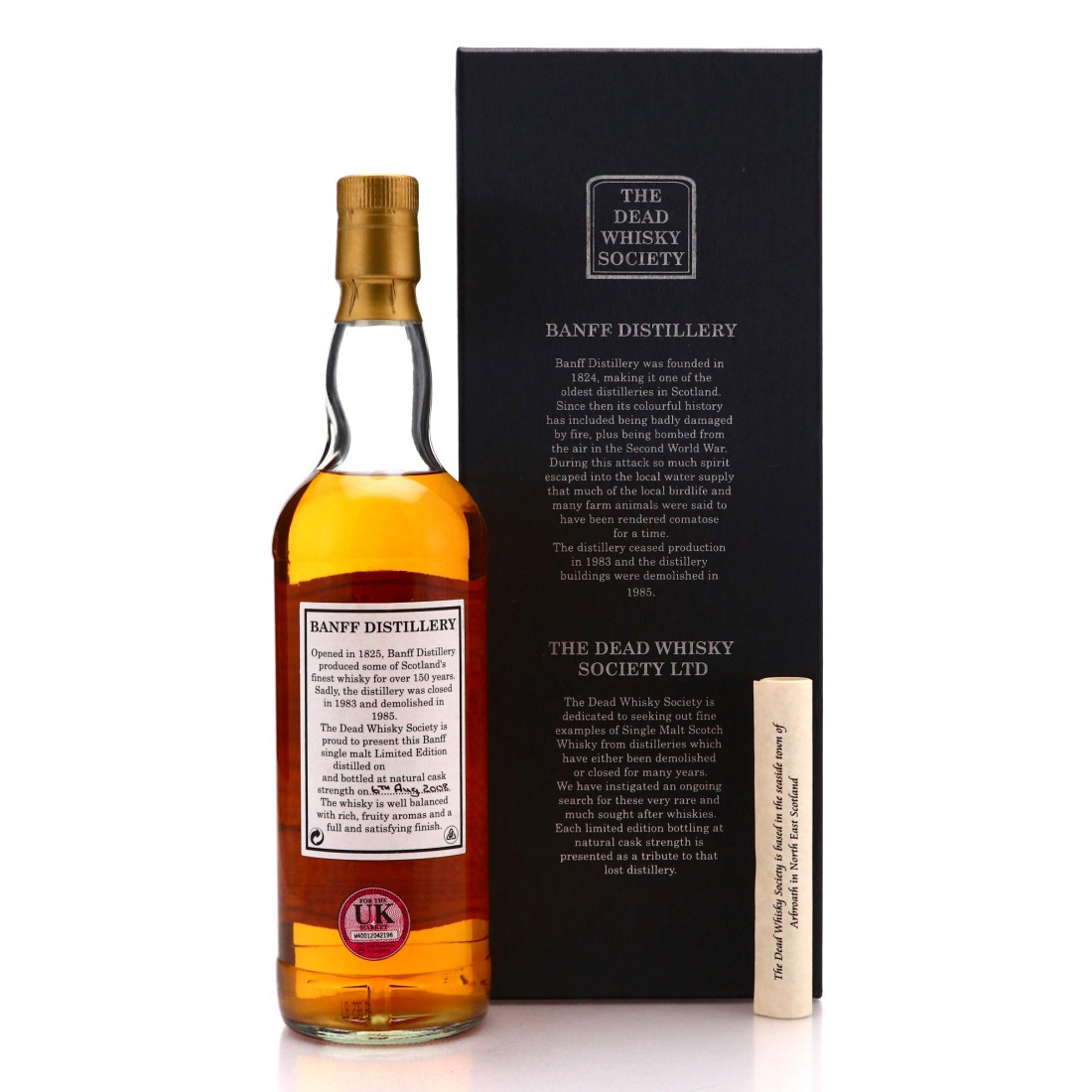 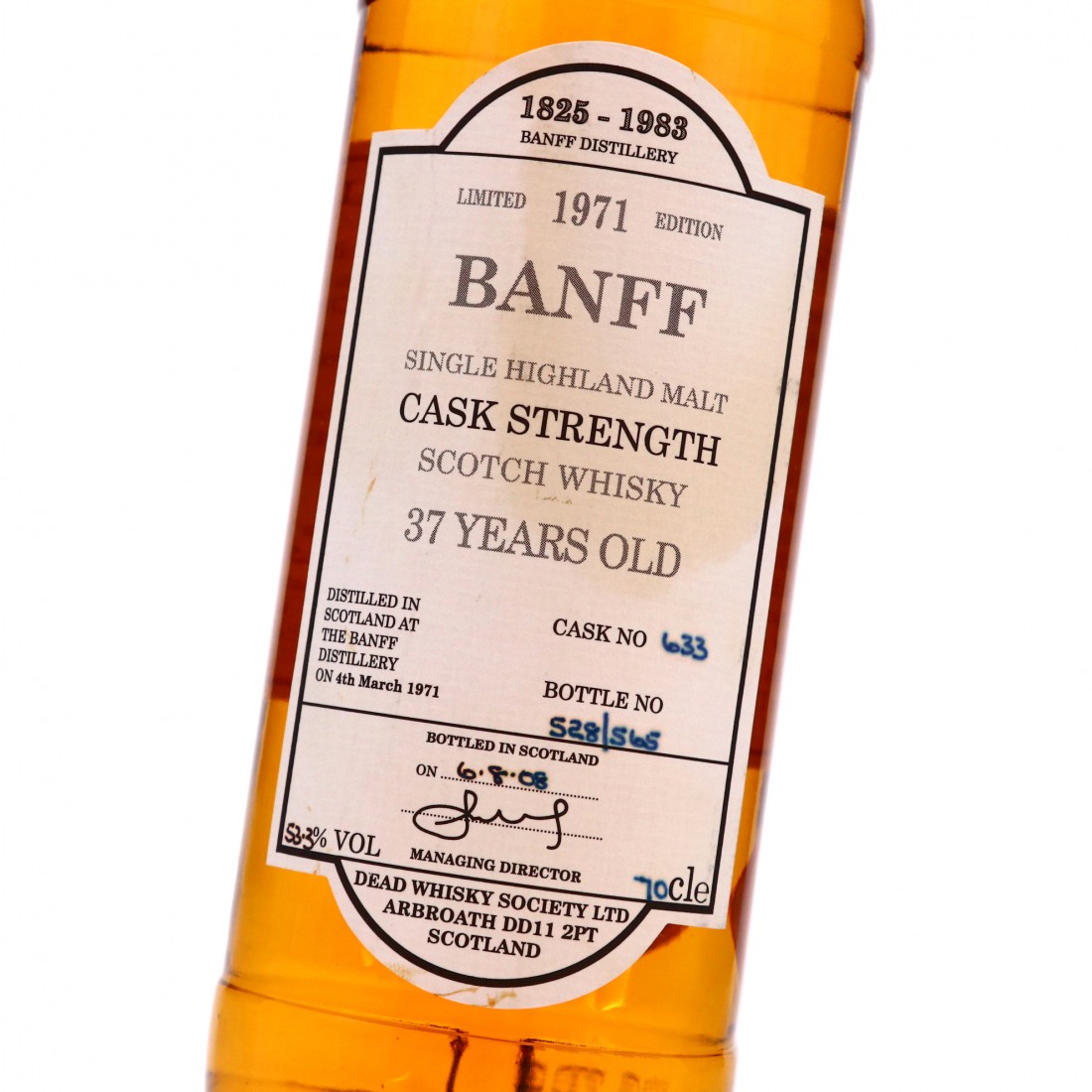 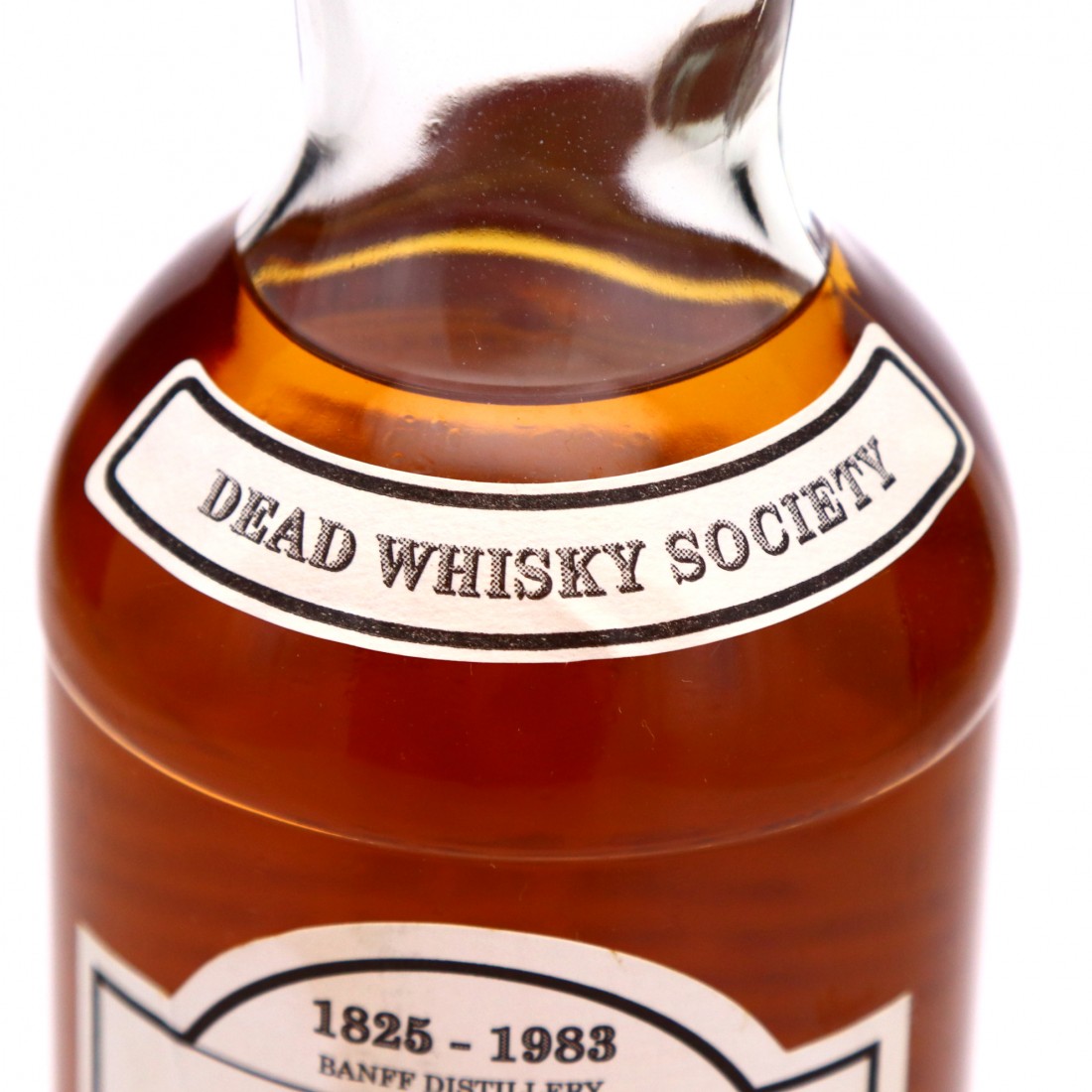 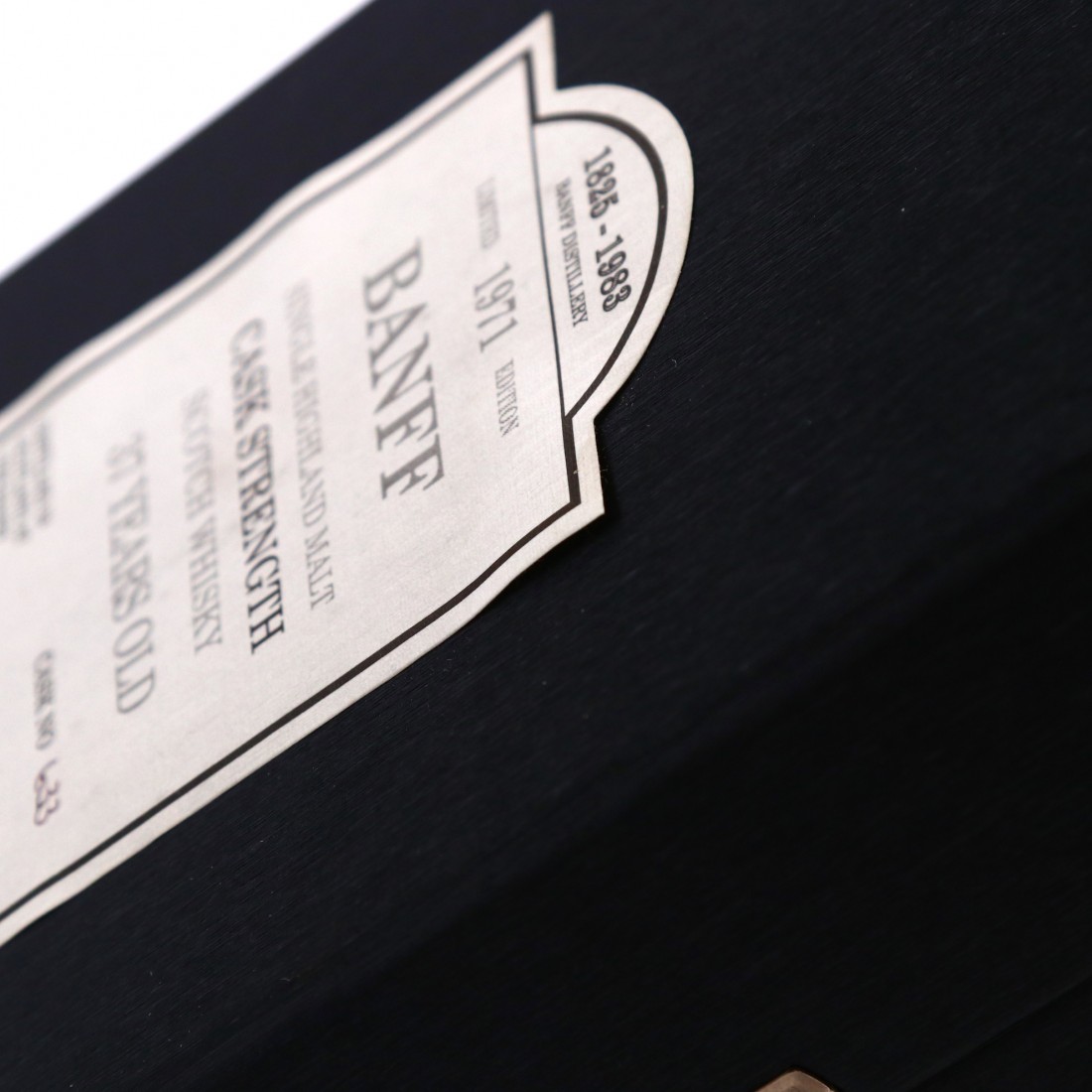 A 37 year old whisky from the closed Banff distillery.