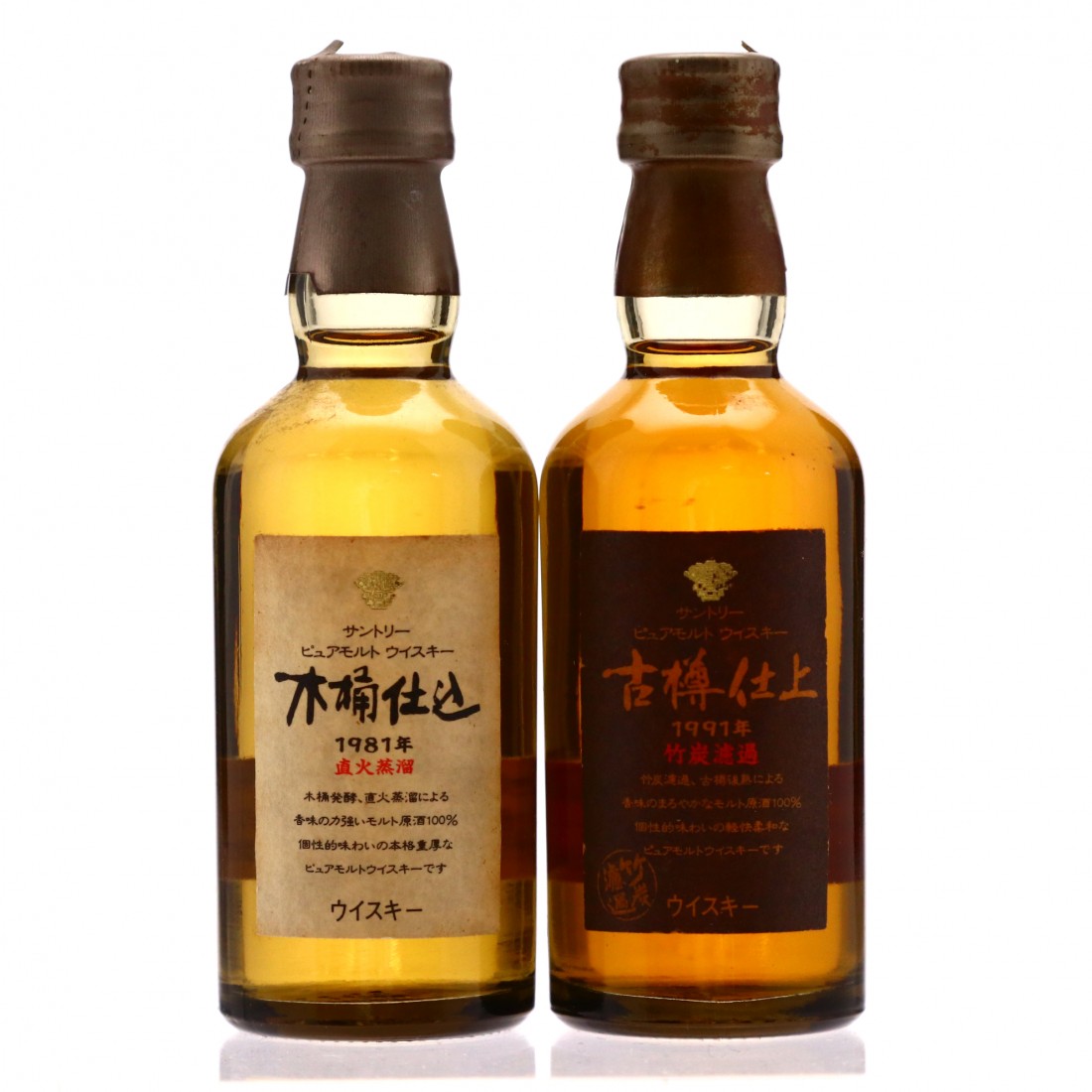 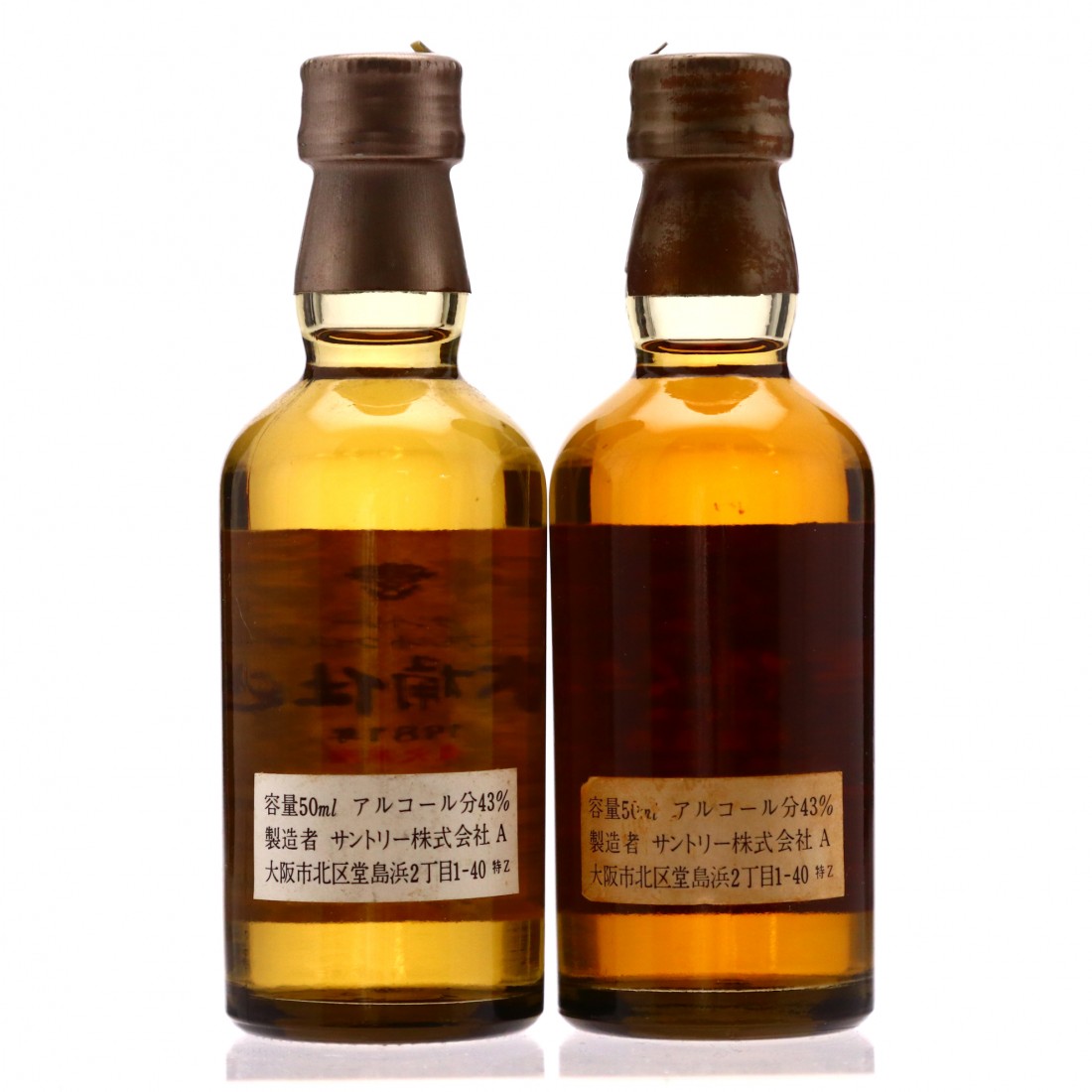 There is a great deal of debate as to whether or not this is a single malt. Suntory were renowned for using the term "Pure Malt" for both single malts and blended malts and a high number of bloggers have stated that this is 100% Hakushu.

The translation of ‘Kioke Shikomi’ seems strange because although it means “matured in a wooden tub”, 'kioke’ normally refers to a tub used for making sake.

The translation of ‘Furudaru Shiage’ means old barrel finish, there is also some text to imply that it has been filtered through bamboo charcoal.